AN EXTREME cheapskate has revealed how she pees in a jar and refuses to shower at home to save money despite being a millionaire.

Victoria Hunt believes she is going to live to be 116 years old and so has taken on an intense cheapskate lifestyle to be able to afford to live so long. 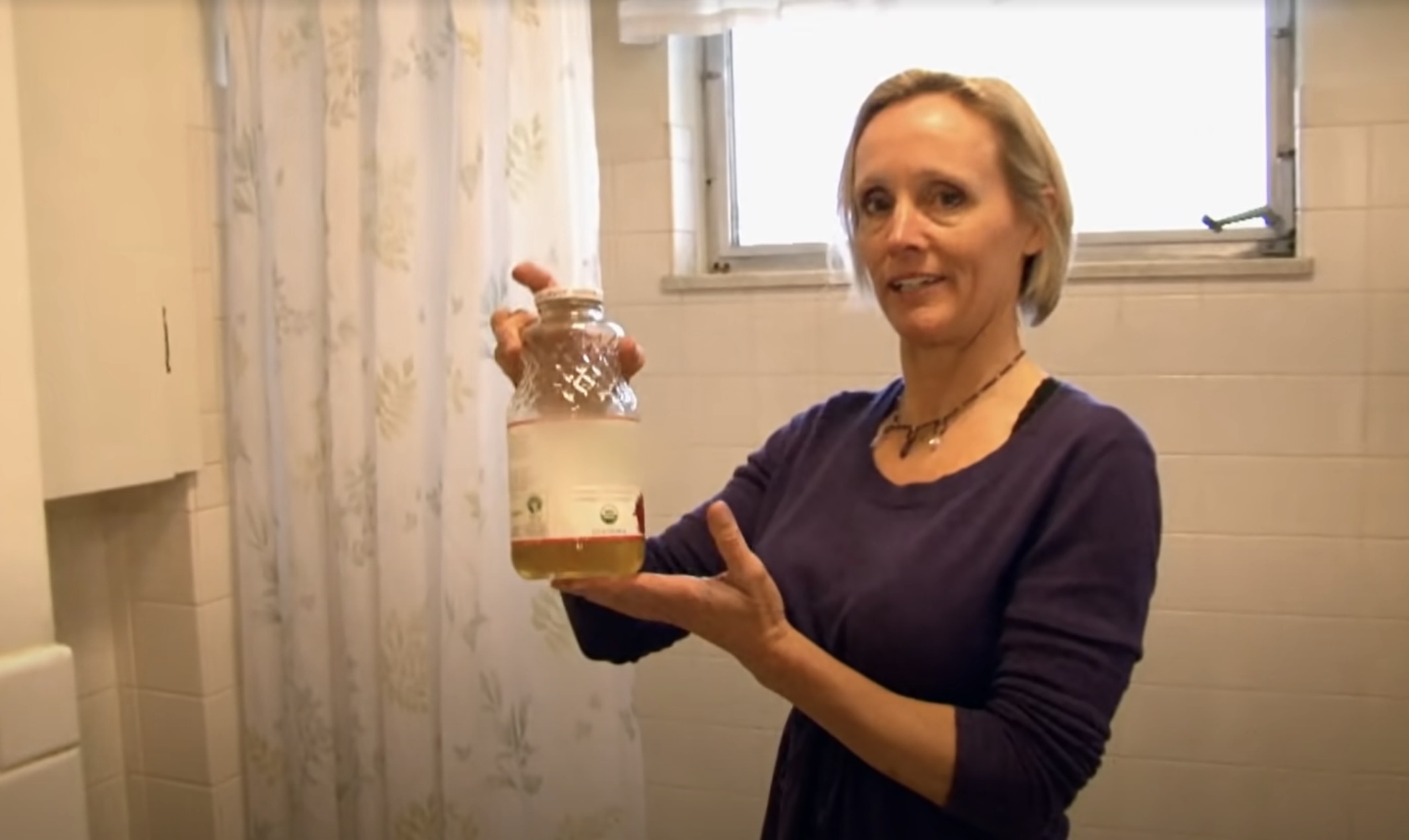 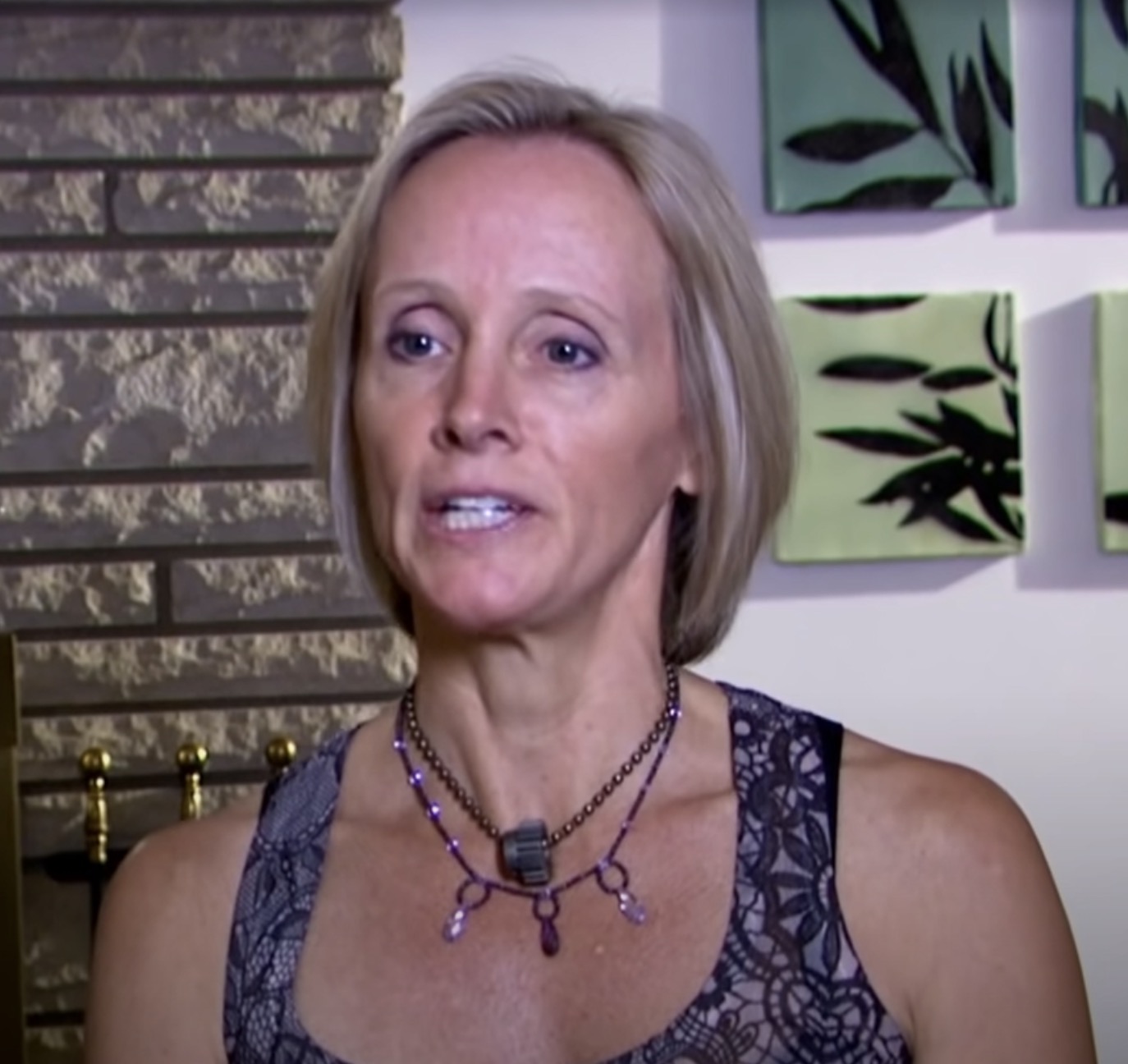 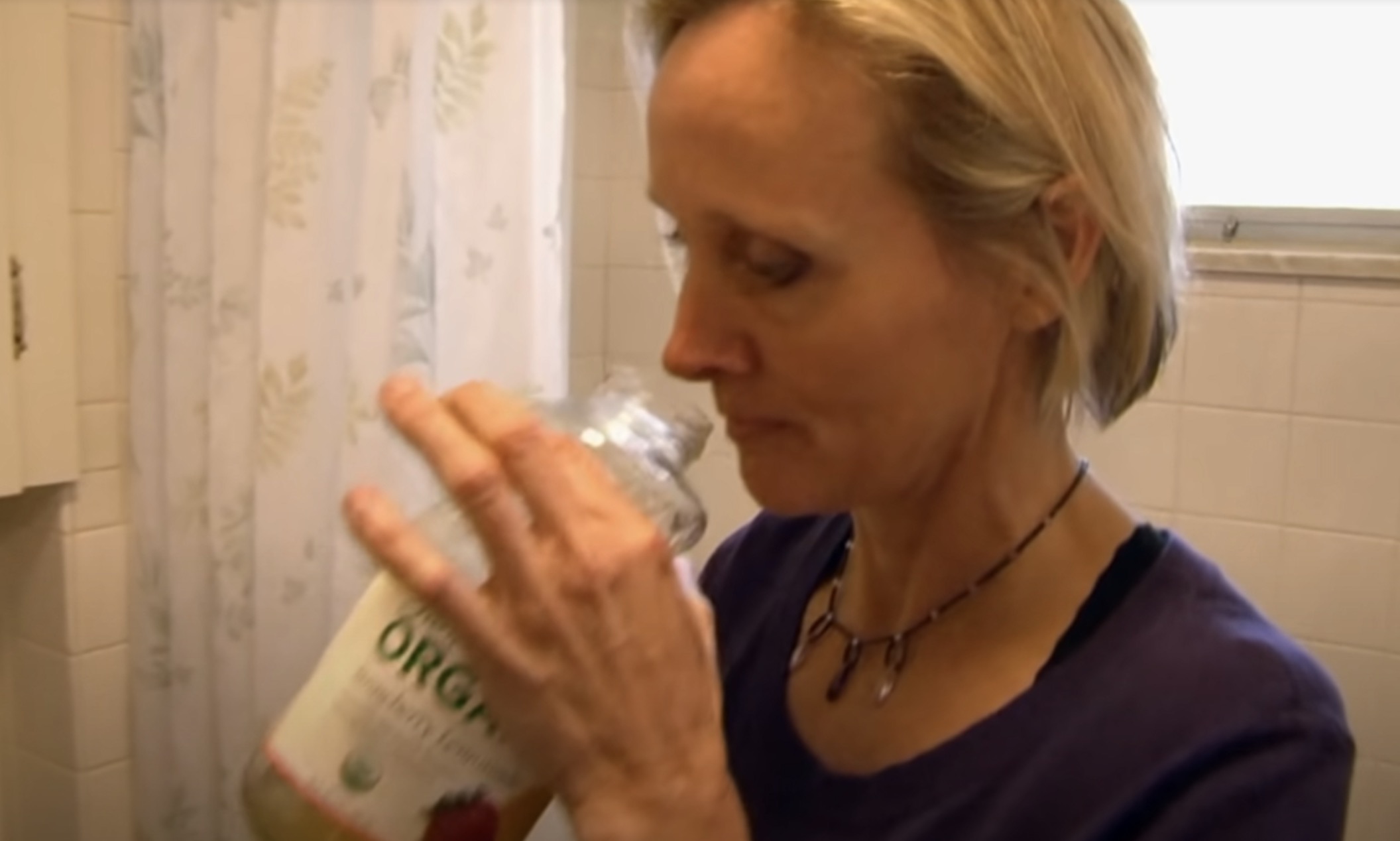 Hunt, currently in her 50s, began her quest to be as cheap as possible aged 28 when she was a single mother living in a trailer park, and has kept a detailed spreadsheet since 1989 in which she monitors all of her expenses.

"This cheap side of me has just really blossomed because every minute of every day has something to do with how I can make a better decision financially," she said.

Hunt turned her life around with her skinflint practices and was able to retire from her career as an accountant aged 48. 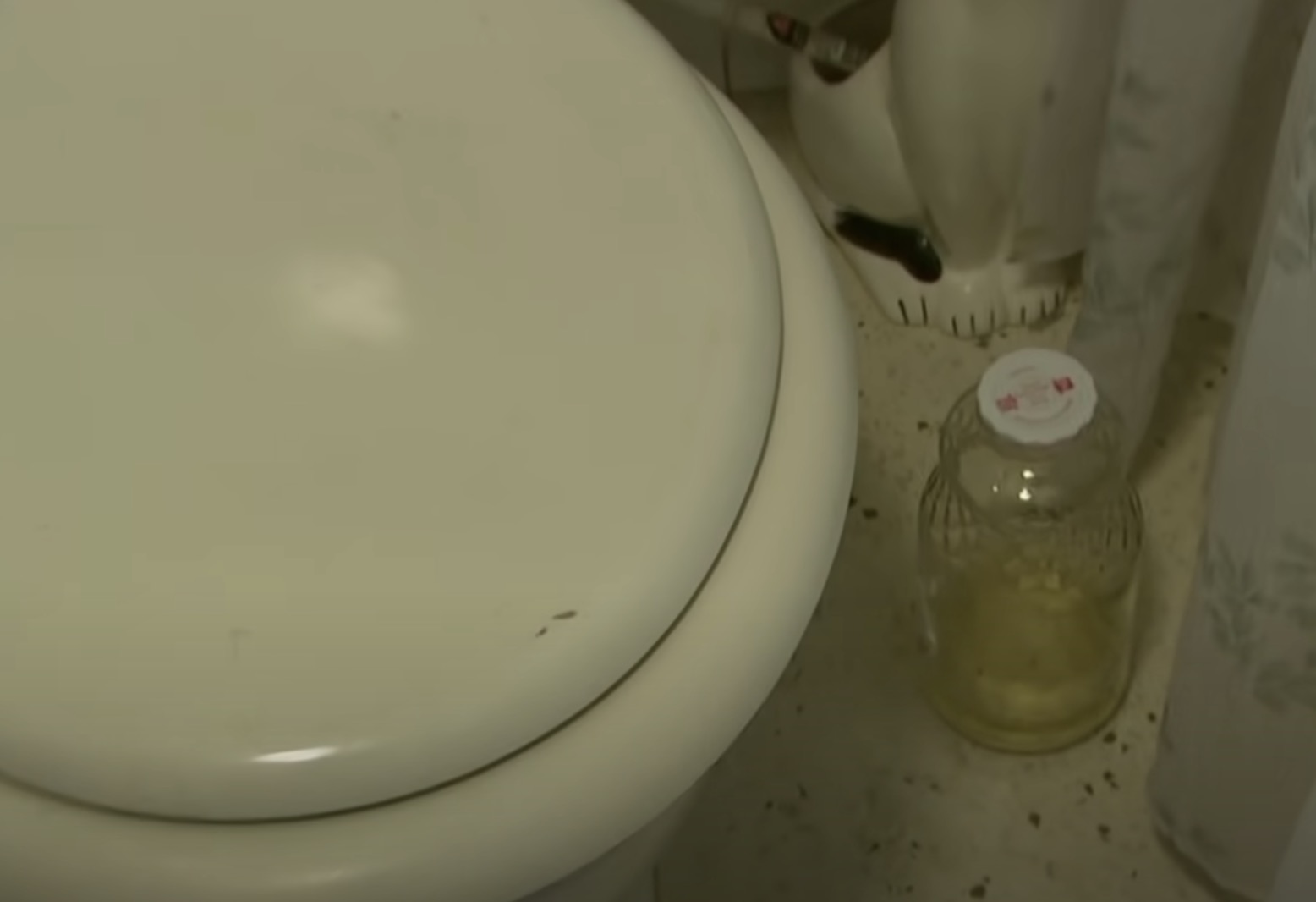 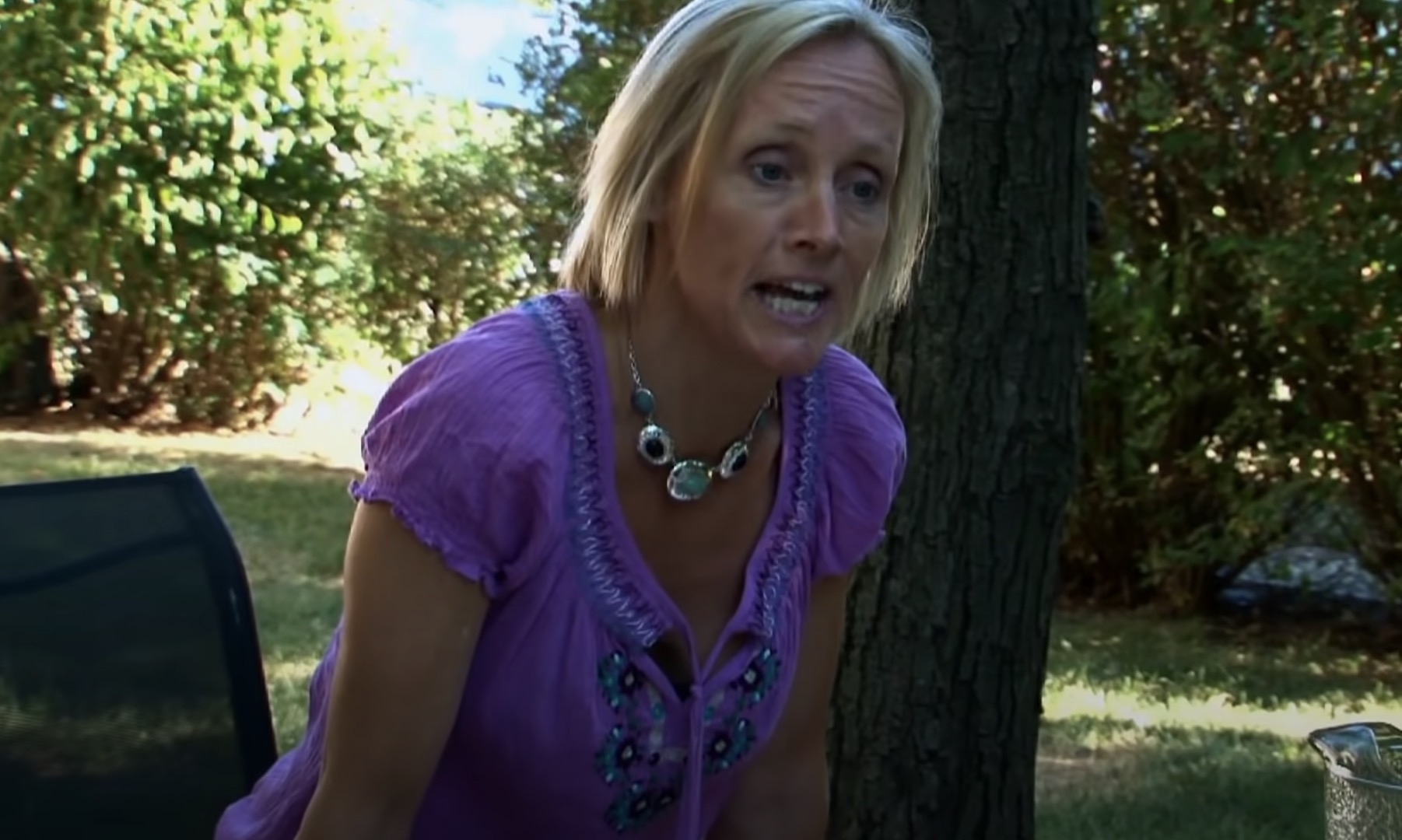 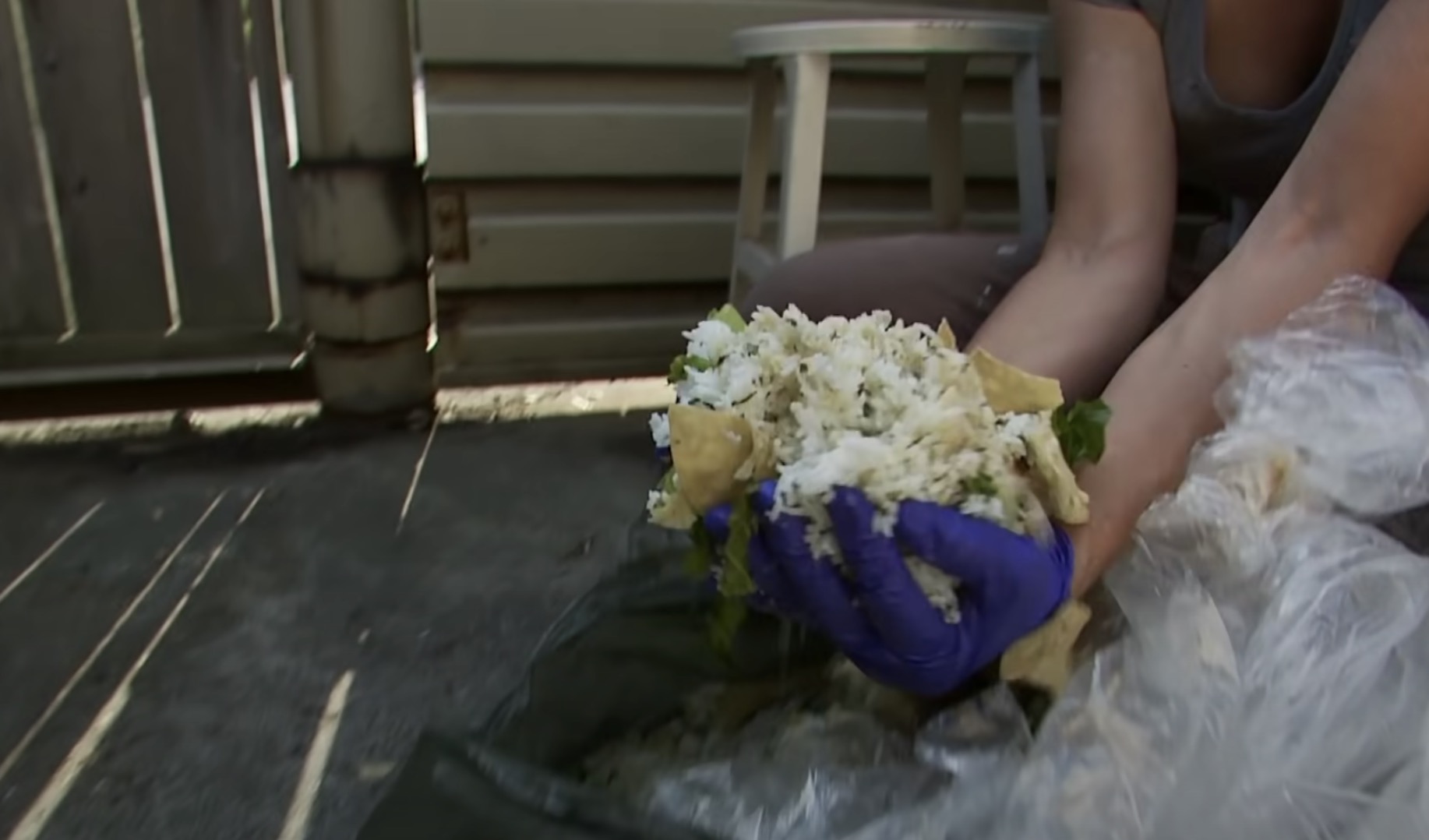 The penny pincher, who lives in Columbus, Ohio, now survives on only $12,000 a year as she grows her own food, scavenges through the trash for "treasures," and keeps appliances on a timer to save electricity.

"It's exciting. When we find nickels and dimes that's a little joy," she described the experience of foraging for her food.

"It's really my hobby, so when I find something, the joy is perfect."

Yet despite her low outgoings, Hunt is really a self-made millionaire.

"I wanted to be sure I would never be poor again," she explained in an interview with the Huffington Post.

"Some people like pedicures, I enjoy ways to be frugal and save money." 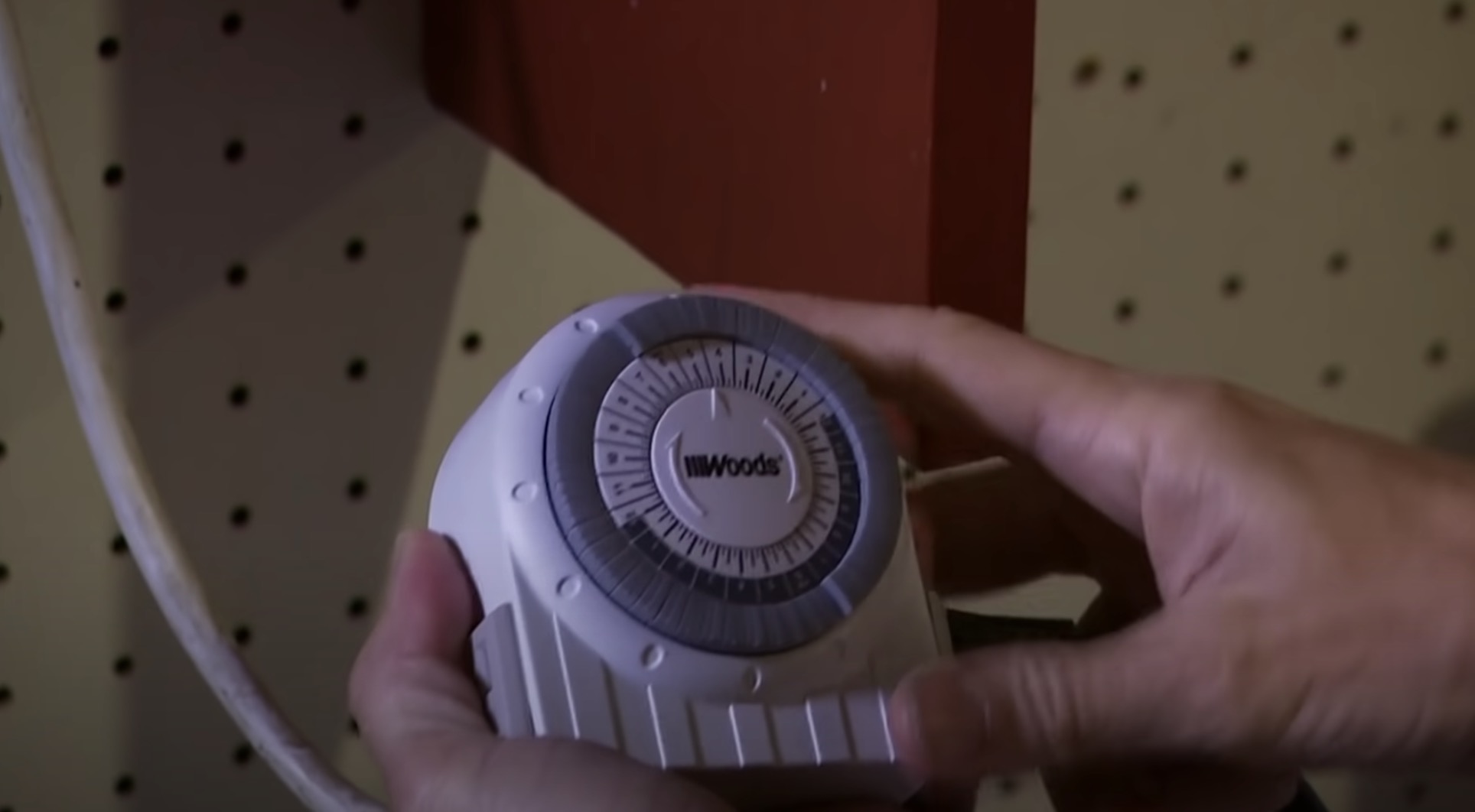 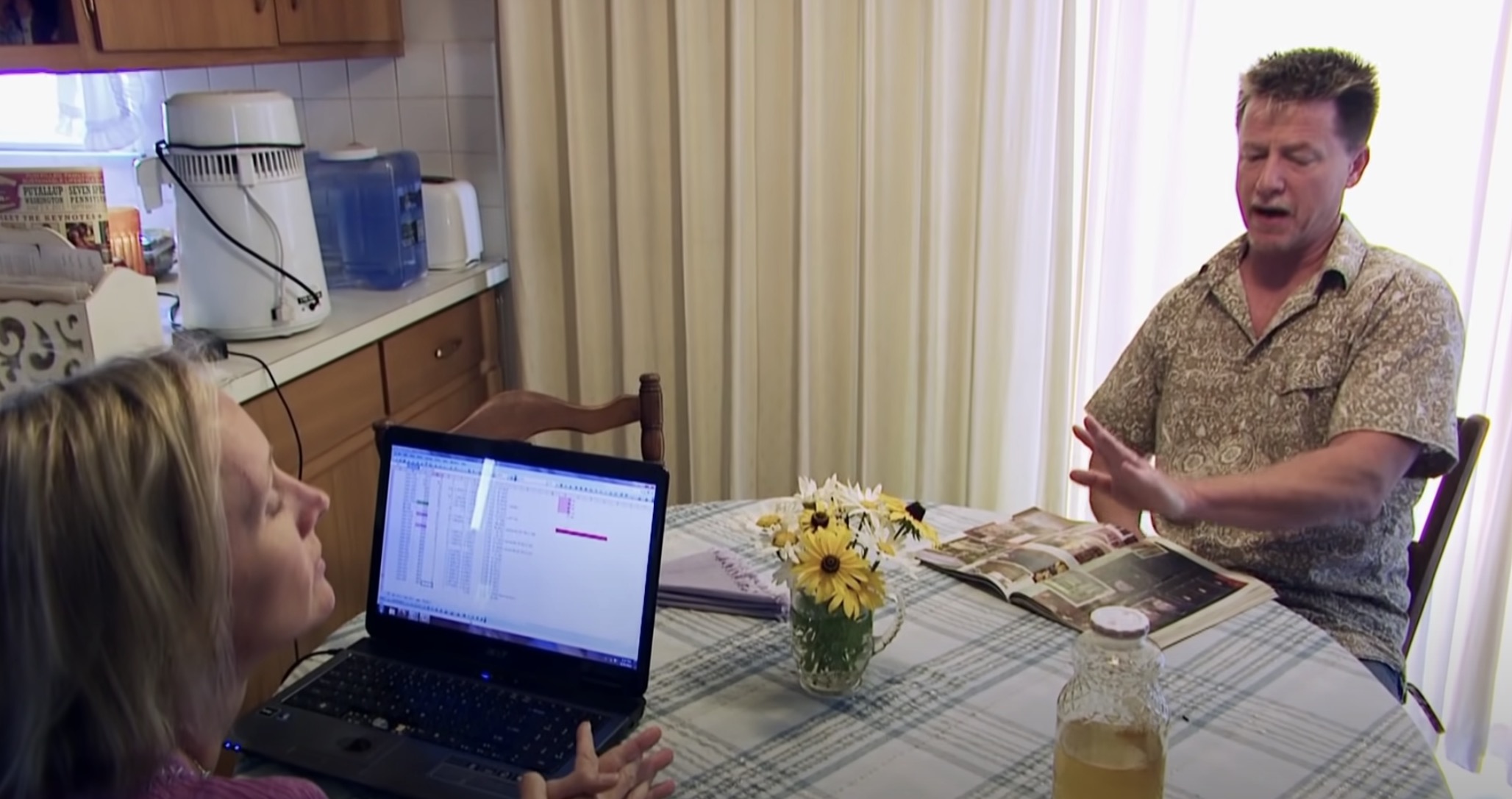 Hunt, in fact, owns several houses, as well as stock and investments from which she is still making an income.

"She's the only millionaire I know that dumpster dives," her boyfriend Steve Baker said.

Hunt appeared on an episode of TLC's Extreme Cheapskates in 2012 in which she gave further insight into the lengths she will go to in saving a few cents.

She shows of her shiny bathtub which she claims she has never cleaned because it is never used.

"I have a gym membership and that's where I take my shower, I'm kind of a gym rat, I'm there every day anyway," she explained.

Hunt admits that peeing in a jar beside her toilet can leave a "pungent smell" but that it seemed like the best option when she learned that she could use urine on her compost pile. 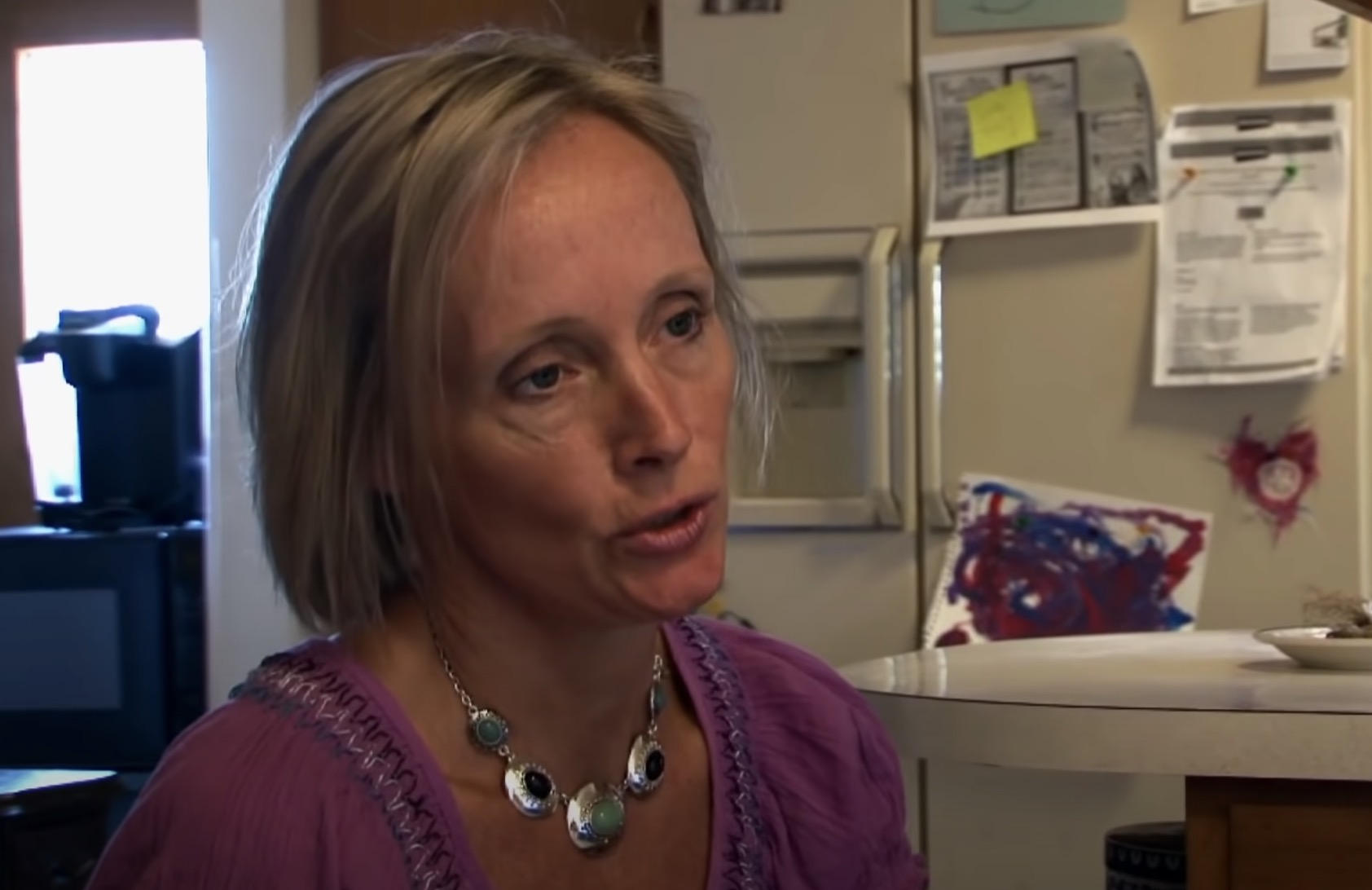 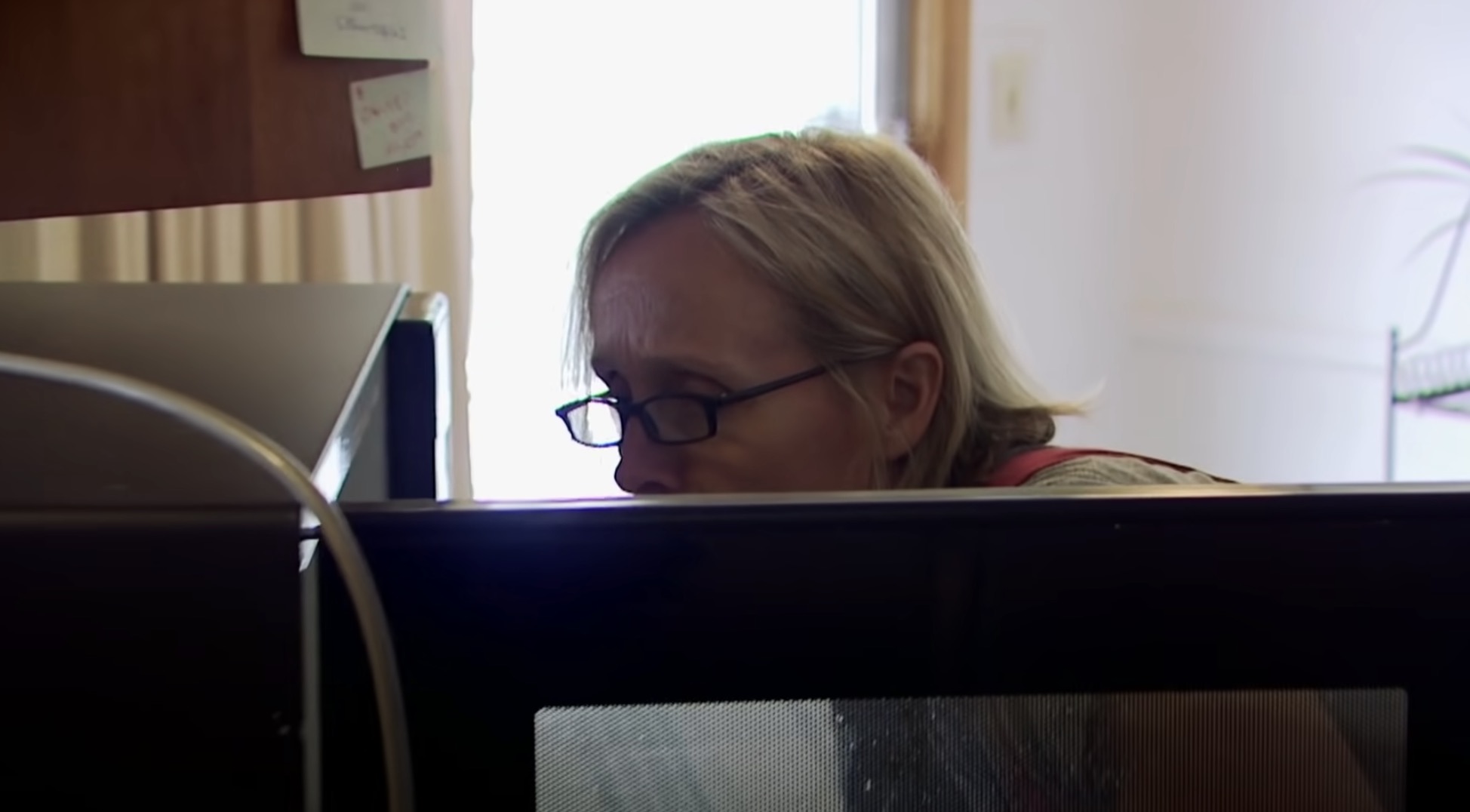 "I thought, 'Wow, I can pee in a jar, build my compost and not have to flush the toilet,'" she said.

Hunt claimed that she saves $10 a month by cutting down on the number of times she flushes, but draws the line at any attempt to also use excrement on the compost heap as well.

The pee jar also remains at home as when she needs to flush while she's out and about, she's "not concerned with other peoples' water bill."

As well as cutting down on her water use, Hunt's other cheapskate activities involve monitoring her electric meter each morning and marking the units used in her master spreadsheet.

She also keeps a timer on her refrigerator so that it shuts off for half the day, hitting back at people who claim she runs the risk of meat going bad.

And Hunt's home remains a time warp, as she refuses to replace any of the 1961 appliances in the home – that's if she even runs the risk of plugging them in and using any power.

"I absolutely get results," Hunt believes of her constant efforts to save a buck.

"If we don’t want something but don’t want to throw it away, we set it by the garbage can or at the end of the street.

"They’ll put out a stereo or a vacuum cleaner. Instead of buying a new one and burning the oil to make that stuff, I take it home, clean it and use it."