MEGHAN Markle and Prince Harry’s favourite members’ club has been given the green light to build a ‘Disneyland for vegans’ campsite with tents costing £200-a-night.

⚠️Read our Meghan and Harry blog for the latest news on the Royal couple. 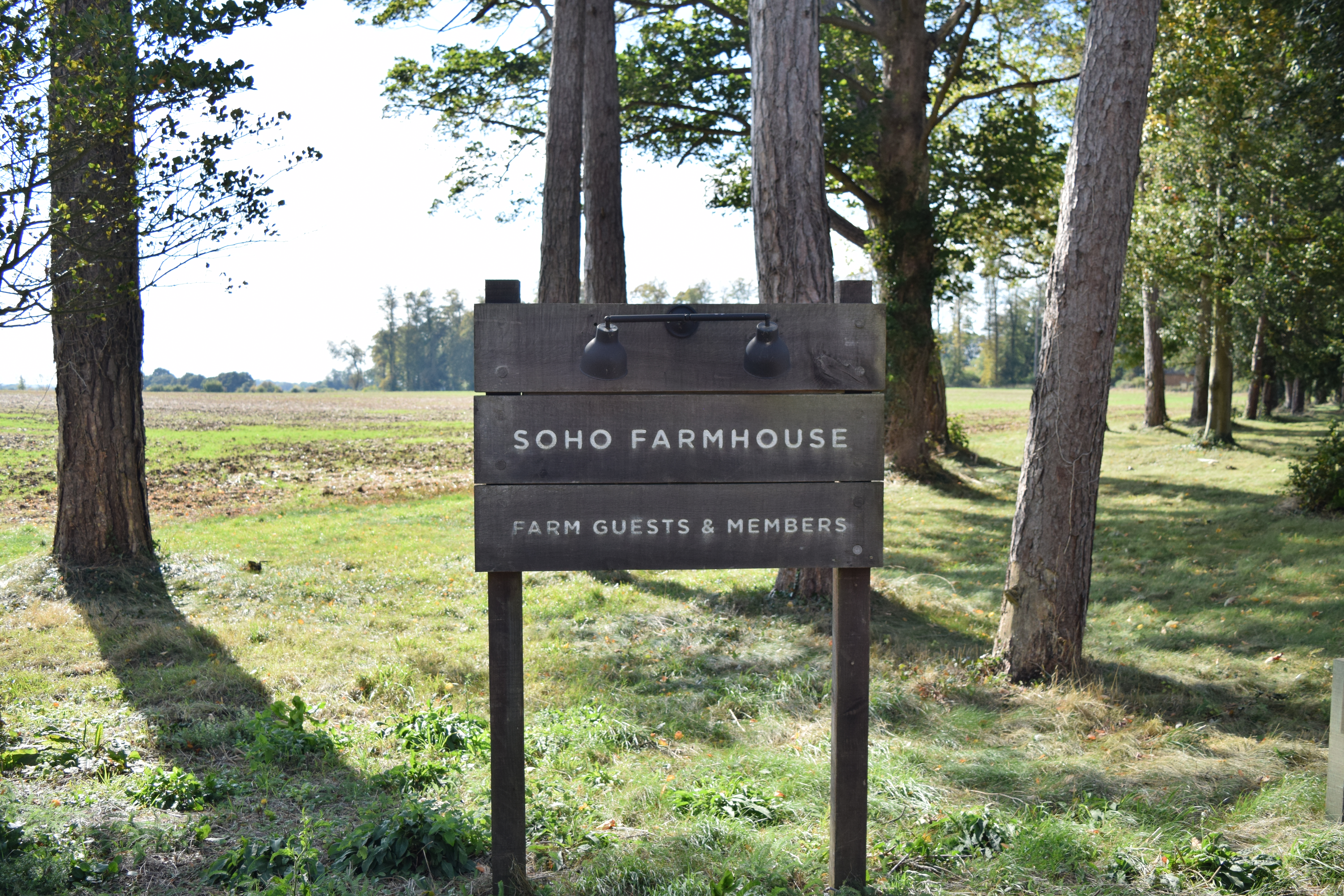 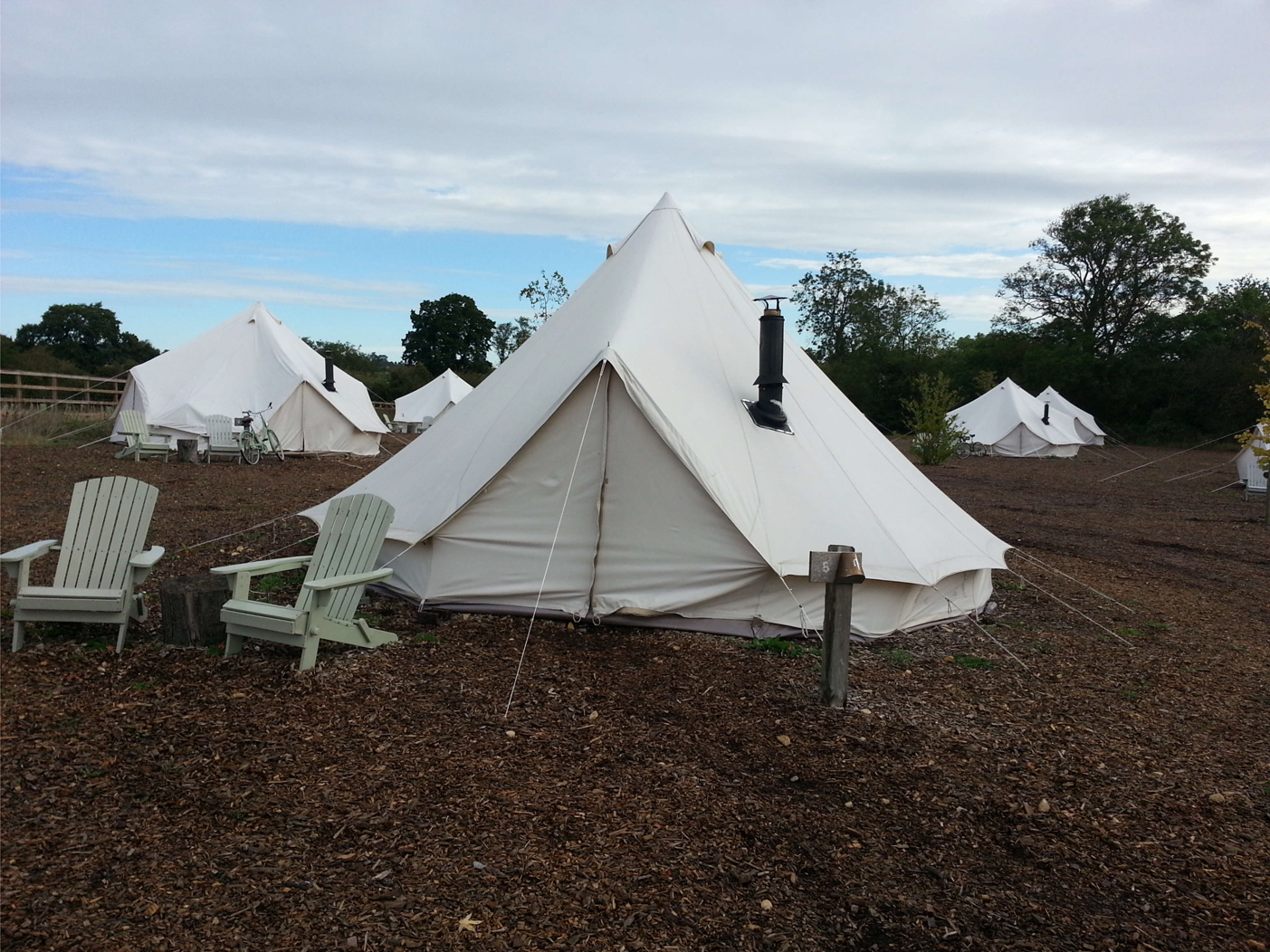 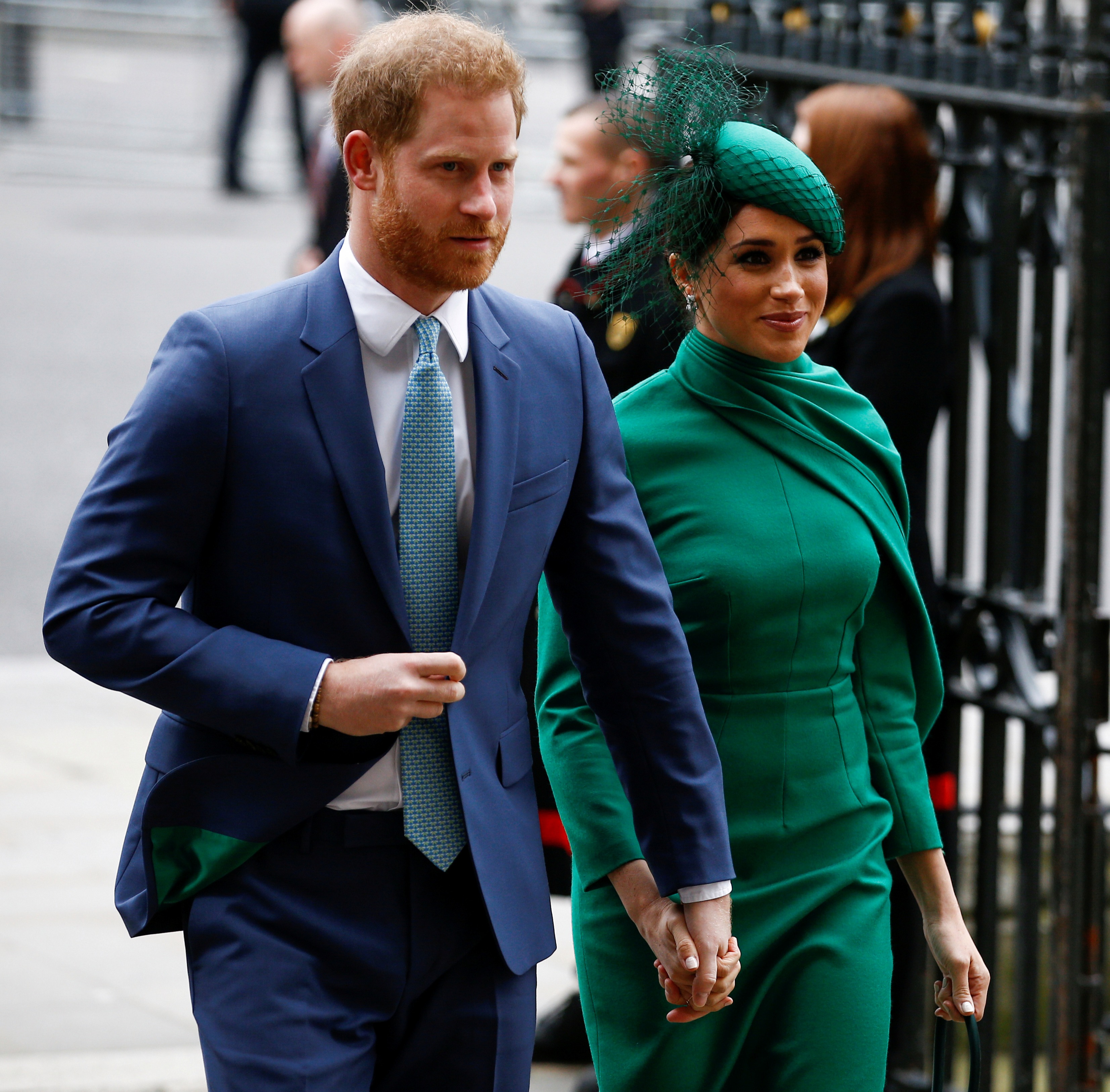 The elite members’ club, where Meghan reportedly held her spa-themed hen do in 2018, has been allowed to turn farmland into a trendy camping field called ‘Farm Camp’.

It also asked West Oxfordshire District Council if it can move the five-a-side pitch as guests complained that it is affecting their sunbathing.

The exclusive club, which has sites across Europe, North America and Asia, costs £1,300 a year to join.

And the Cotswolds reatreat is a popular hotspot for A-listers including Cara Delevingne, Eddie Redmayne and the Clooneys.

Meghan, 38, joined former Made in Chelsea socialite Millie Mackintosh, 30, at Soho Farmhouse for a weekend break in 2016.

The Duchess of Sussex is also thought to have held her bridal bash there ahead of her wedding to Harry, 35, at Windsor Castle in May 2018. 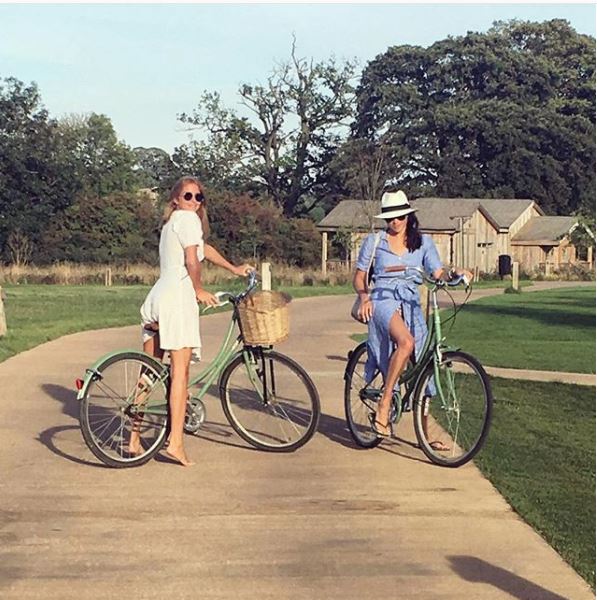 The Oxfordshire lodge currently has a temporary campsite but has now got the go-ahead to allow guests to sleep under the stars in fancy bell tents on a permanent basis.

Over the years, residents in the quaint village of Great Tew have become increasingly fed up with Soho Farmhouse’s expansion – especially about the increase in traffic and spike in road accidents.

In the planning application for the luxury campsite, local Claire Berry expressed her outrage at all the ‘vegans’ visiting the club.

She said they are ruining farmland by turning it into a ‘Disneyland’, which is inappropriate during the coronavirus pandemic.

Claire wrote: “At a time when we need all our farmland, why is this land being changed?

“I surmise that the customers of this campsite identify themselves as vegan/vegetarian and if we are to feed the population that identifies in this way we will need more farmland.

“Therefore it would be something that these very customers will be against.

“There is also the increase in traffic which is becoming a serious problem especially on Friday and Monday.

“Looking at the figures in the PFA Consulting document of March 2017, the numbers of cars on Friday 14th Oct 2016 in Tracey Lane was 1,320 so will this change of use mean more customers and more cars?” 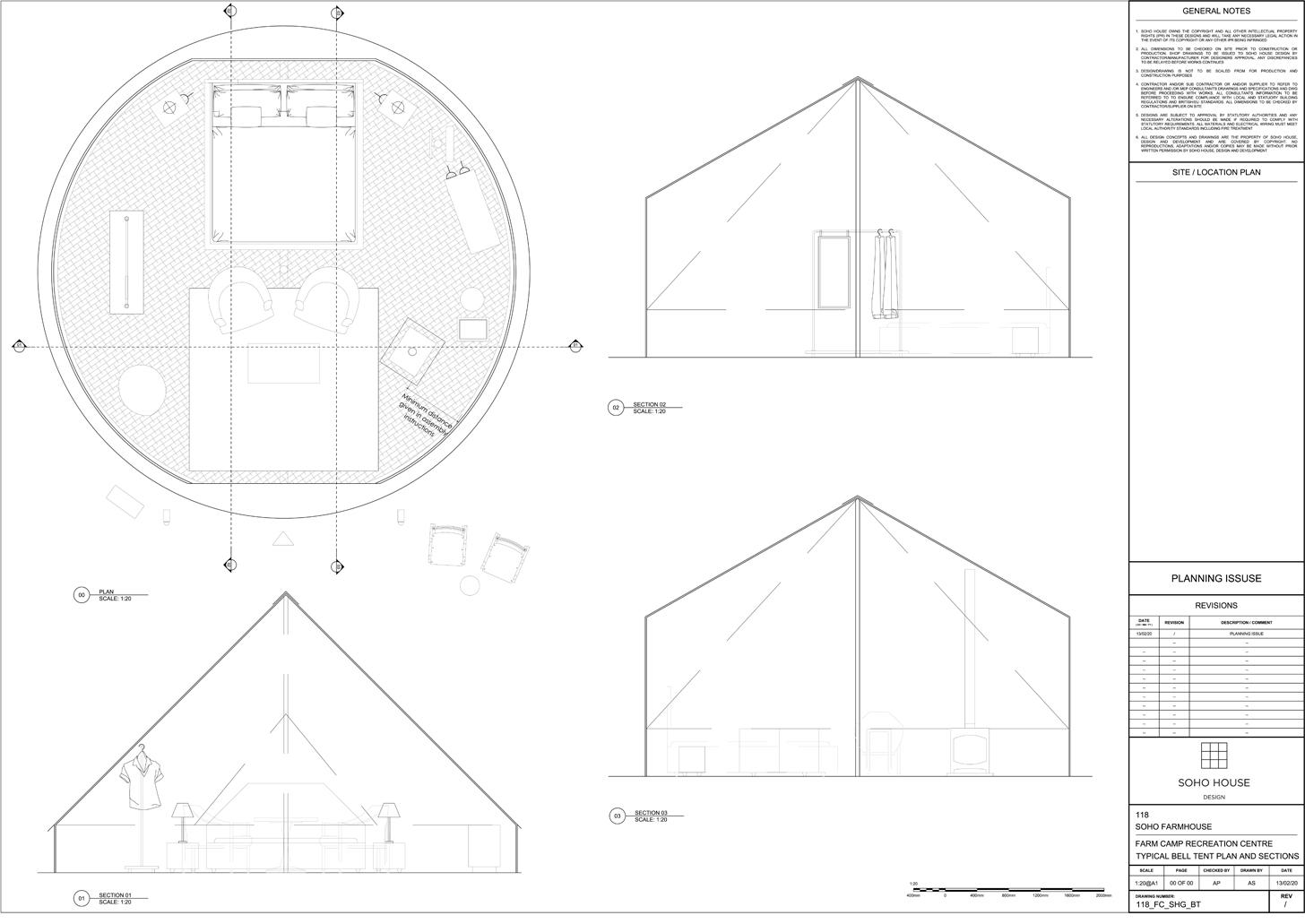 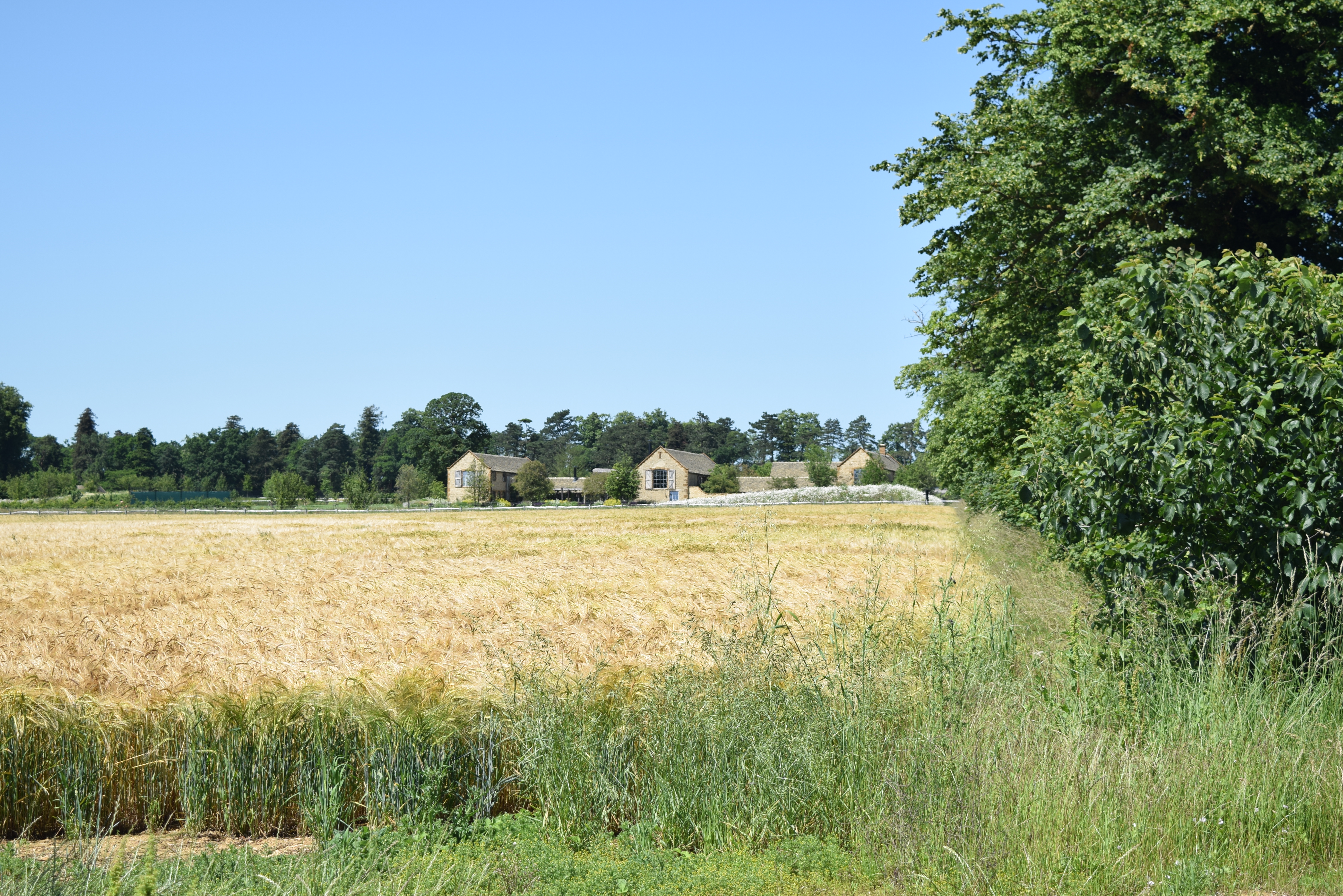 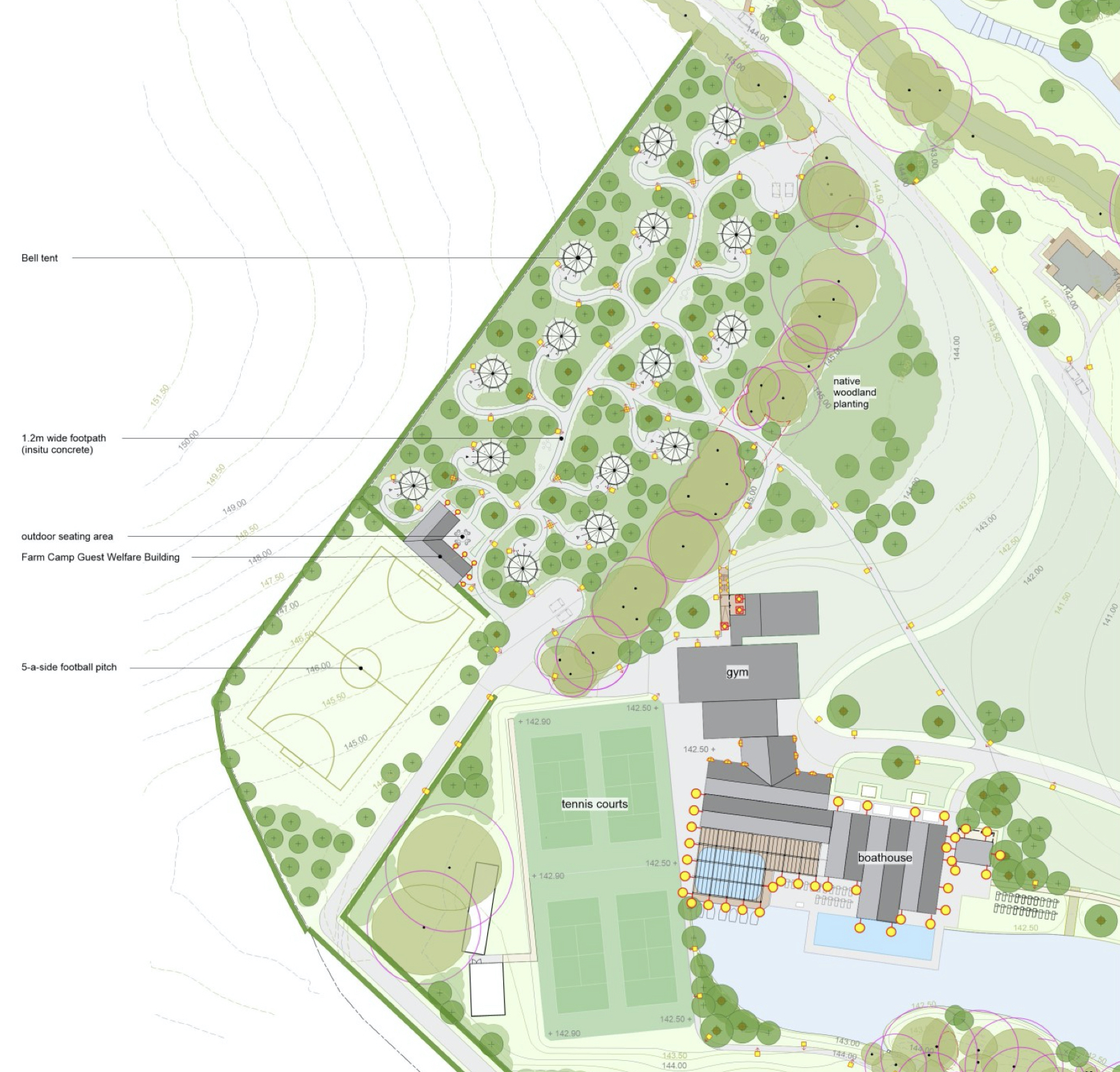 Claire added: “Here we are in the middle of the Covid-19 pandemic which is nature biting back. It is a time when we should consider seriously how we go forward.

“A campsite where customers are encouraged to drive 150 miles for a meal and an overnight is beginning to seem out of step with a world where the climate is falling apart due to pollution and now with a virus that is so dangerous.

“Maybe now is the time for all of us to rethink and allowing much needed farmland to be converted to the equivalent of Disneyland is something that should be reconsidered.”

The football pitch, which Soho Farmhouse wants to move, may appeal to former footie ace David Beckham, whose converted barn is just down the road.

The application states it needs to be relocated due to complaints from guests, saying: “An operational review of feedback from members and hotel guests revealed that the five-a-side football pitch was the subject of numerous complaints from people relaxing by the swimming pool and sun lawns who felt the two activities were not compatible.

“As a consequence of this review, a decision was made to explore other potential locations for the five-a-side football pitch.

“The unused piece of land adjacent to Farm Camp lent itself perfectly to the proposed use, both in terms of its size and its location close to the changing and shower facilities in the gym.” 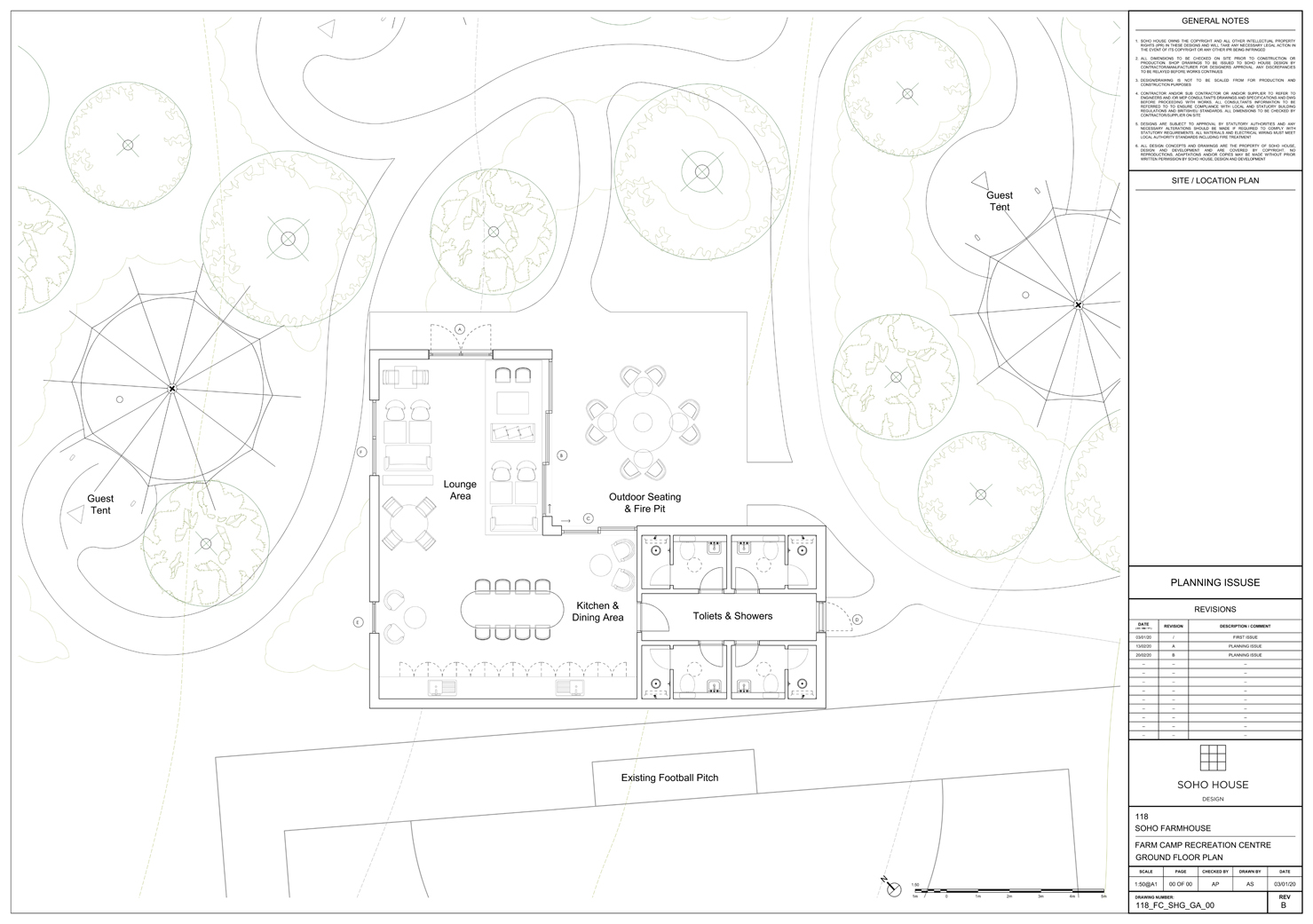 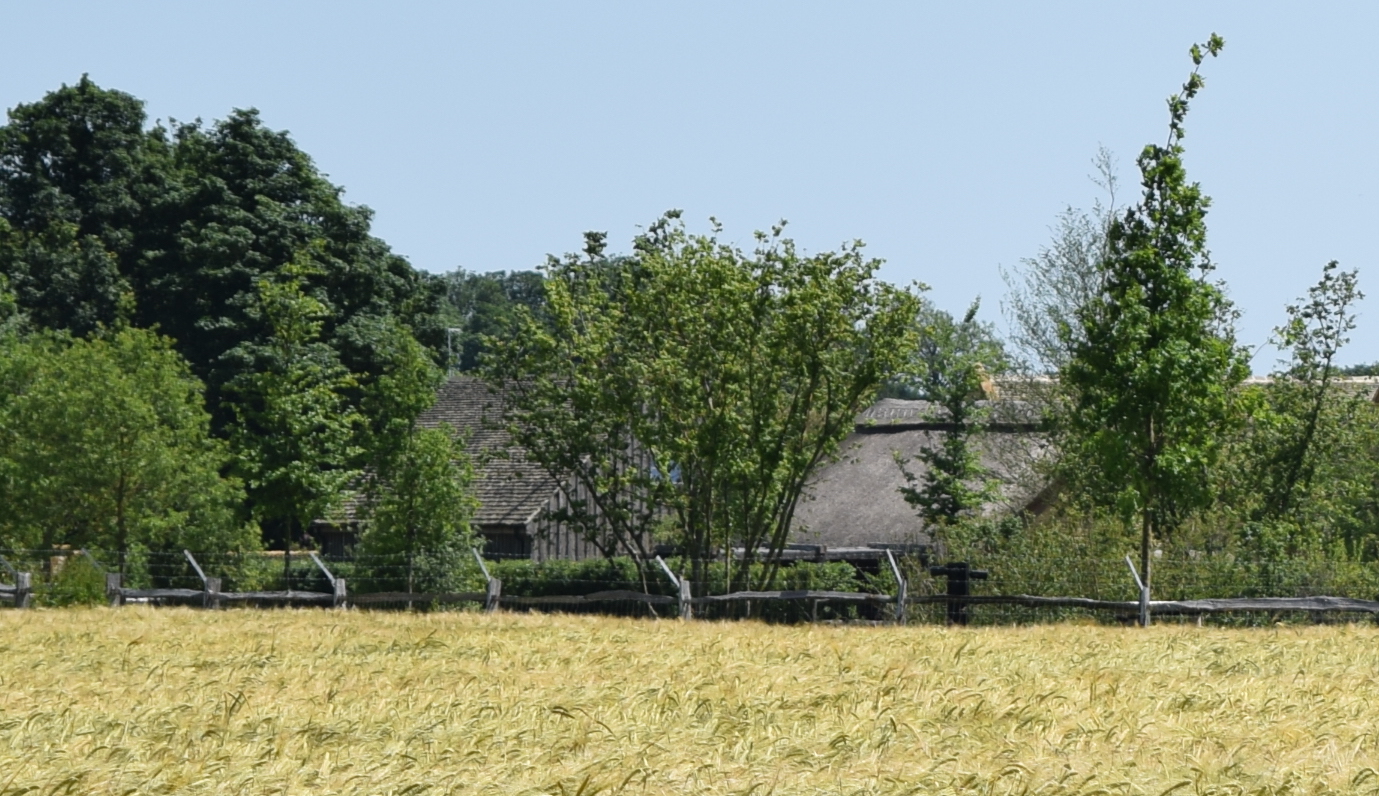 The campsite will appeal to the rich and famous looking for a coronavirus-friendly getaway.

Tents will be spaced so guests can socially distance and enjoy the fresh air – where experts say the virus is less likely to spread.