THE DUCHESS of Sussex vetted picture and tweets posted by a women's charity revealing she had made a surprise visit while starting her new life in Vancouver.

Meghan is setting up home in Canada while Prince Harry is in the UK ironing out their Megxit deal and split from life as senior royals and has visited two charities near to where she is staying this week. 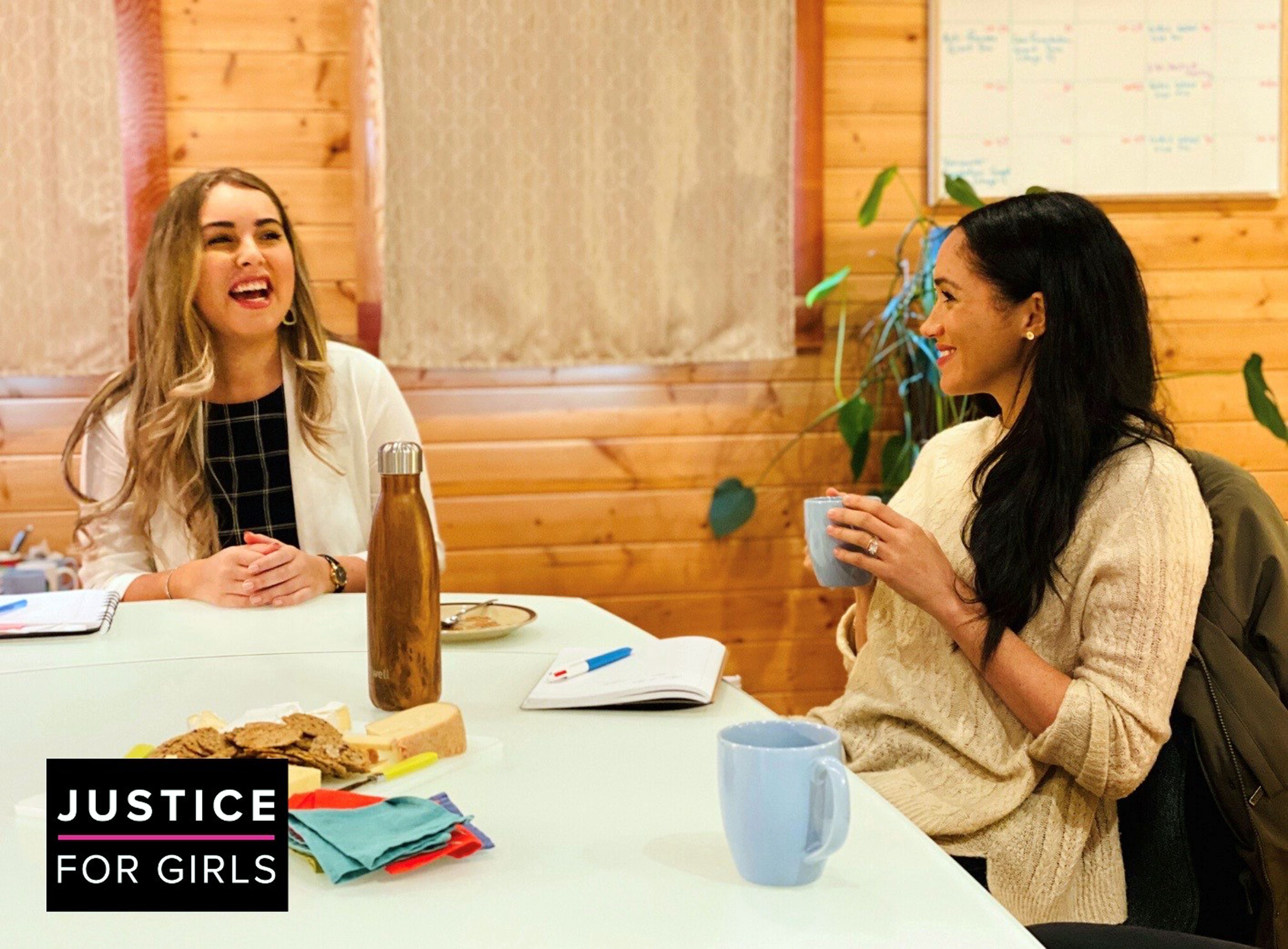 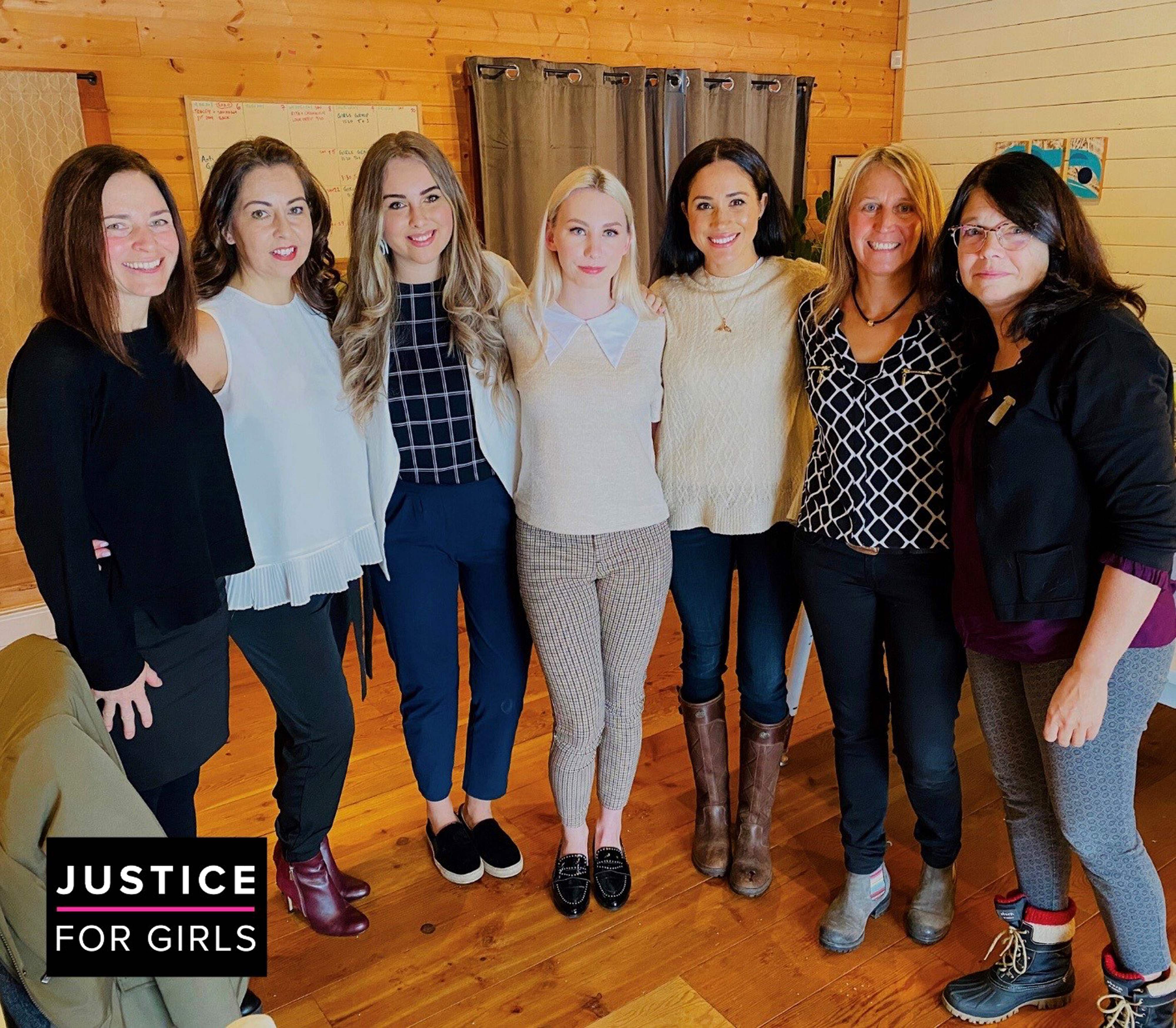 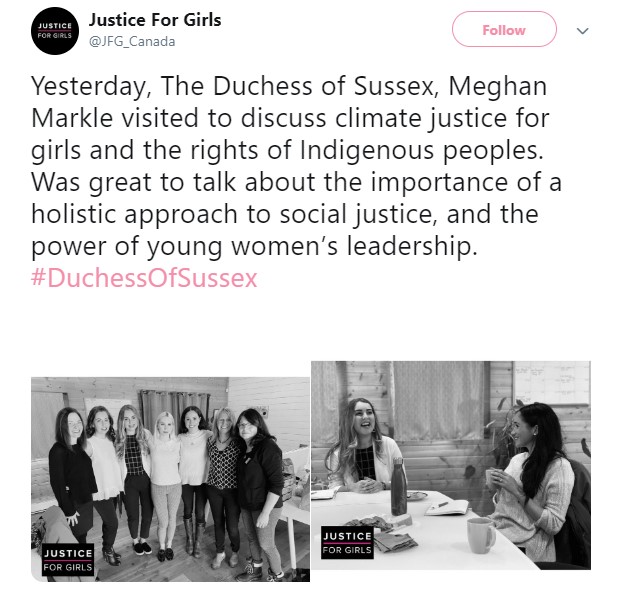 Despite the visits being classed as “private” and them not being listed as official royal engagements, tweets and pictures circulated online of the Duchess posing with charity workers.

Zoe Craig-Sparrow, a co-director of Justice For Girls, has revealed that photographs of Ms Markle at the charity were taken by one of her “team.”

When asked whether Ms Markle had the content shown to her first, Ms Craig-Sparrow told the Daily Telegraph: “Yeah, and we wanted to ensure that what we were putting forward was an accurate representation of the meeting.

“We thought it went really well, but obviously we wanted to make sure that was reciprocated.”

As well as getting royal approval for the text and pictures, the tweets about the Duchess visiting the charity were also delayed.

Ms Craig-Sparrow told The Daily Telegraph: “It was really important to us that it’s a positive working relationship, and really addressing the issues was important.

“Not getting it [the tweet] out as soon as possible. We wanted to make sure that we could properly capture our meaning and that we were ready to handle the inevitable calls that we would be receiving.”

Kate Gibson, director of the Downtown Eastside Women’s Centre, also revealed that she had received a “mysterious” email from the Duchess’ “assistant,” asking to drop in and visit the refuge on 15 January to “boost the staff’s morale” on a surprise visit.

After leaving her husband, the Duke of Sussex, in the UK to finalise the complex negotiations over their breakaway from the Royal family, many have seen this as the beginning of the Duchess’ new relationship with the media.

But this may shed some light on how the Sussexes want to conduct themselves in the media in future following their step back from royal duties and their bid to become financially independent.

Their new rules of engagement will see traditional royal reporters cast aside in favour of “specialist media,” “young-up-and-coming” reporters and outlets they consider “credible.”

This comes after the Queen, Prince Charles, Prince William and Prince Harry all met at the Sandringham summit to find a solution to the Sussex crisis.

After Monday's meeting the Queen released a statement saying they had agreed on a “period of transition” for Harry and Meghan.

The Queen then demanded a return to royal "business as usual" as she doesn't want speculation over the family's future to continue to dominate headlines. 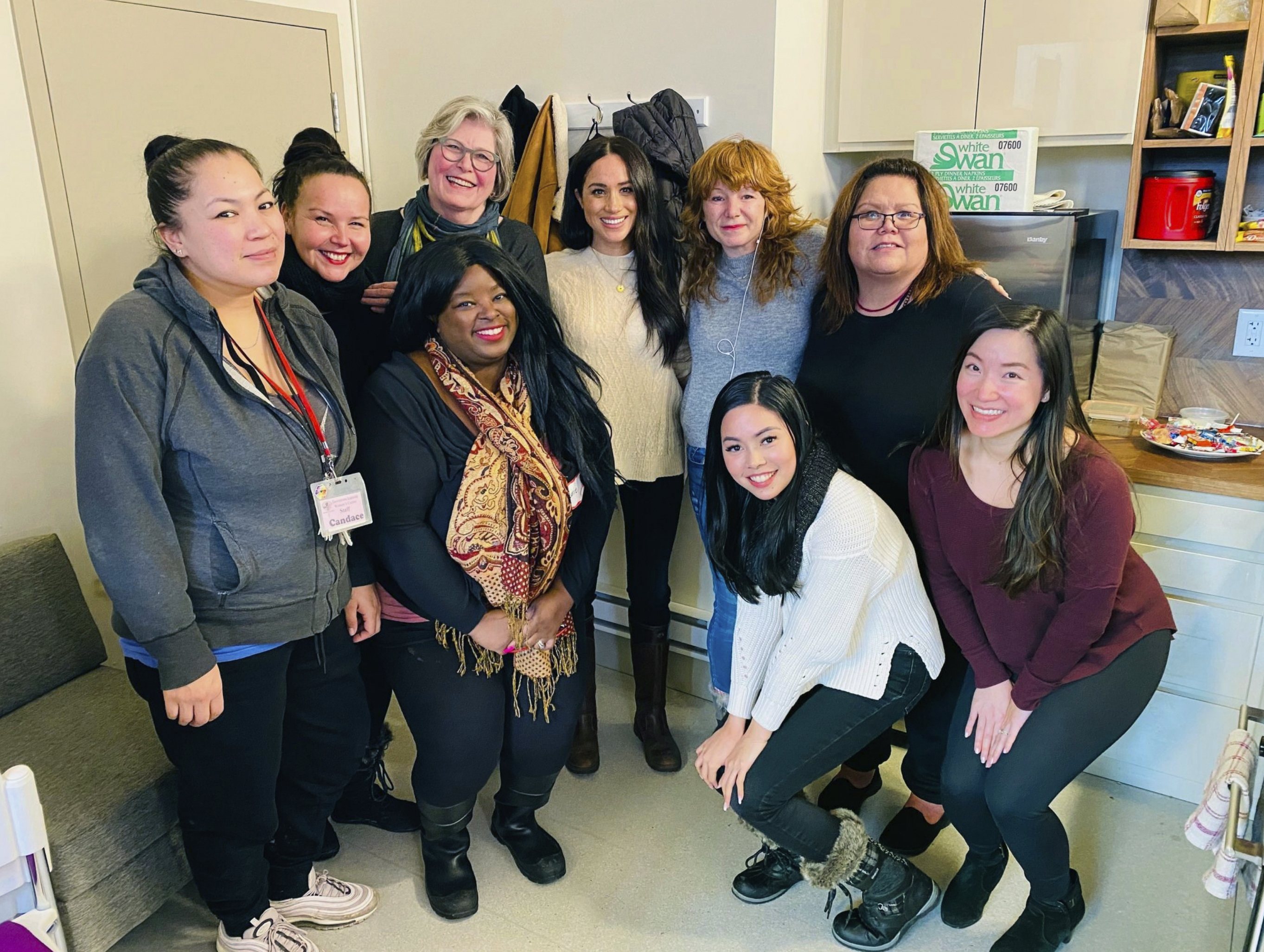 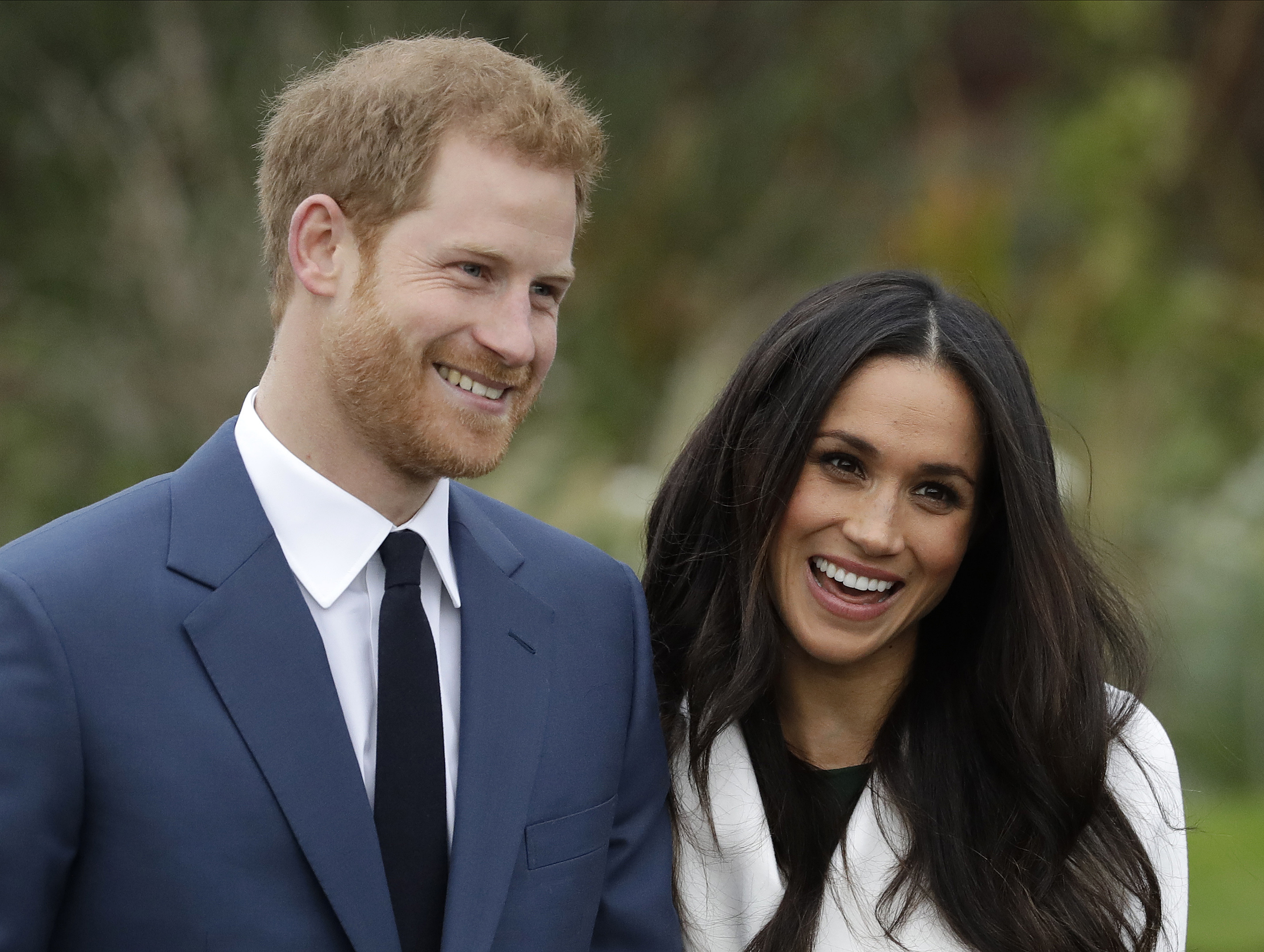 Poland's president says migrants should stay close to their countries

Pelosi pushes for second round of $1,200 stimulus checks and more unemployment cash for Americans out of work