MEXICO CITY (Reuters) – The Mexican government has called out fashion house Carolina Herrera for the “cultural appropriation” of indigenous patterns and textiles from Mexico in its latest collection. 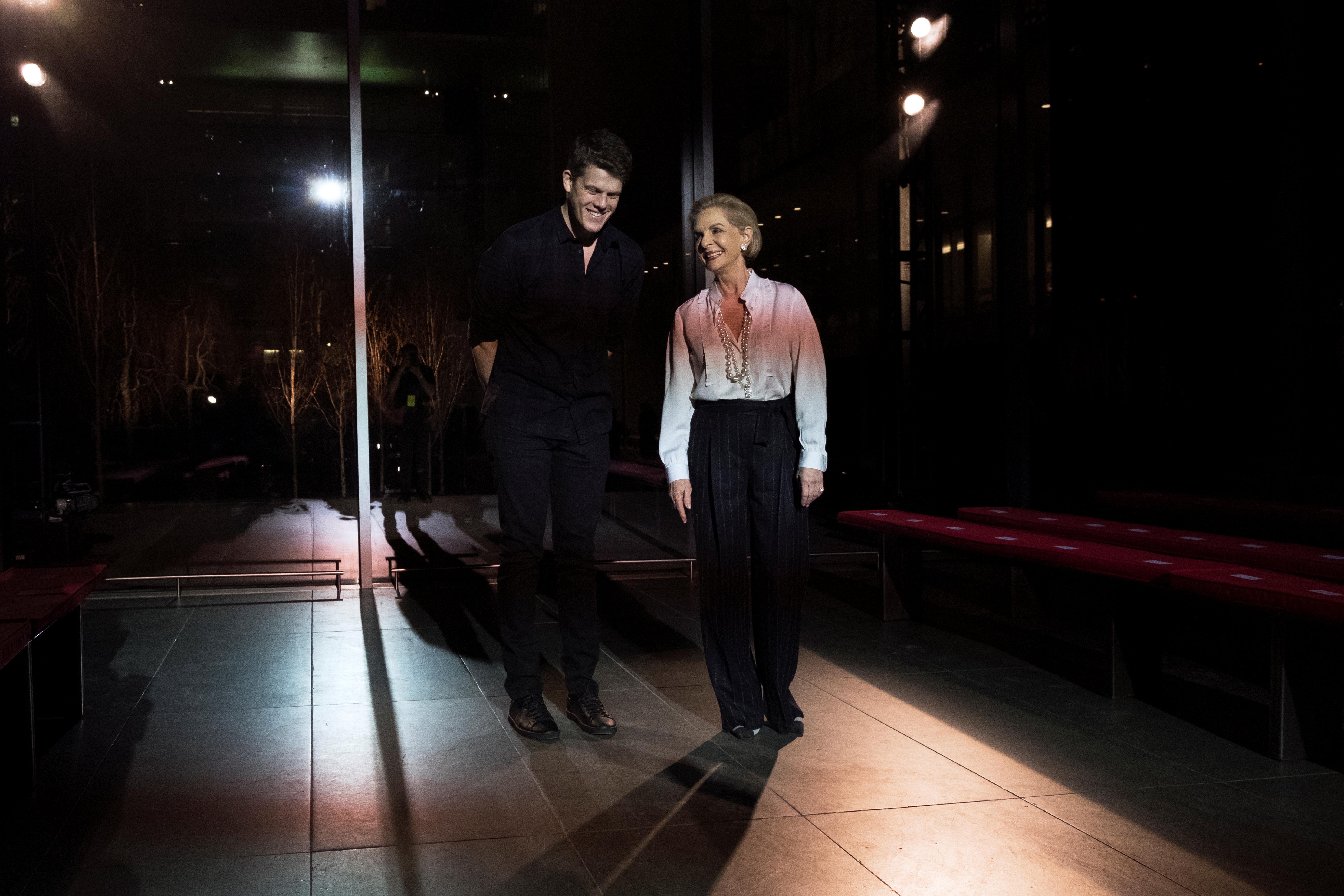 The culture ministry said in a letter dated June 10 that the brand founded by Venezuela-born designer Herrera had used designs with meanings that were personal or specific to some families and communities.

The ruling party, the leftist National Regeneration Movement, has been planning legislation to protect indigenous communities from plagiarism and having their work used by others without receiving fair compensation.

The letter was addressed to Herrera, who gave up creative direction of the New York-based fashion house last year, and Creative Director Wes Gordon.

In it, the ministry demanded that Herrera “publicly explain on what basis it decided to make use of these cultural elements, whose origins are documented, and how this benefits the (Mexican) communities.”

Representatives for Herrera, who has dressed U.S. first ladies and members of the British royal family, could not immediately be reached for comment.

Two of the six garments from the Resort 2020 Collection feature a traditional flower embroidery known as “istmo de Tehuantepec” and another two use a colorful “Saltillo Sarape” stripe pattern, the ministry noted.

“We feel obliged to draw attention to this and start a public conversation about an urgent matter that features on the United Nations 2030 agenda for sustainable development,” the letter said.

The fashion house described the collection as having “the playful and colorful mood of a Latin holiday.”

The extent to which fashion designers have profited from incorporating cultural designs either without acknowledging their origins or fairly compensating communities has been a point of contention in recent years.