A SECRET diary of the King of Pop reveals how Michael Jackson wished to be "the greatest ever" and immortalized" shortly before his death.

Featured in Bad: An Unprecedented Investigation Into The Michael Jackson Cover-Up, by Dylan Howard, excerpts from Jackson's diary reveal he wanted to become the "first multi-billionaire entertainer-actor-director." 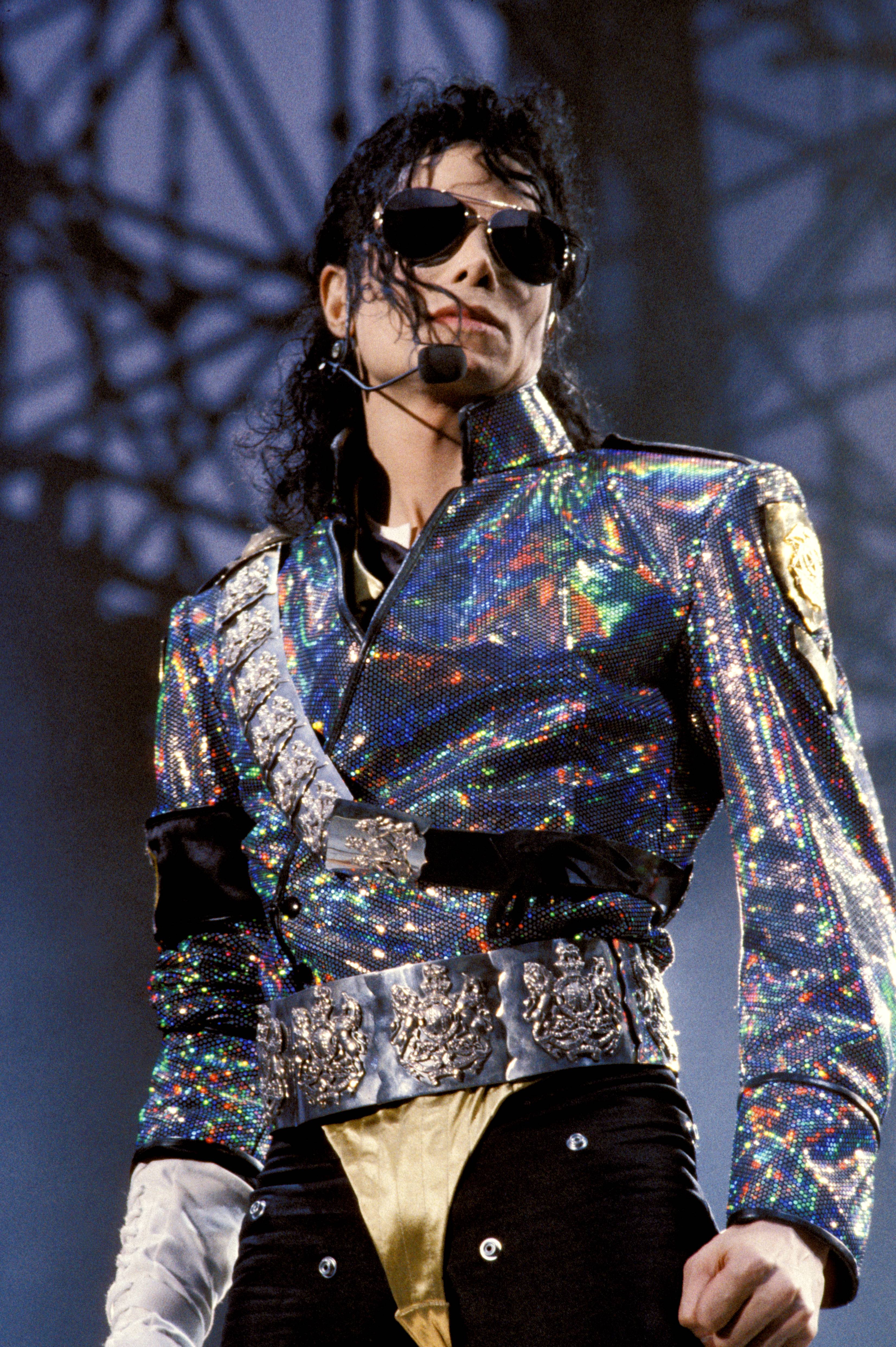 Jackson, who was 50 when he died in June 2009, wanted to earn $20million weekly and hope to work with Cirque du Soleil, Nike and Hollywood films.

The diary reveals that the King of Pop wished to be "immortalized" like Charlie Chaplin and Walt Disney.

"If I don't concentrate on film, no immortalization," Jackson wrote. 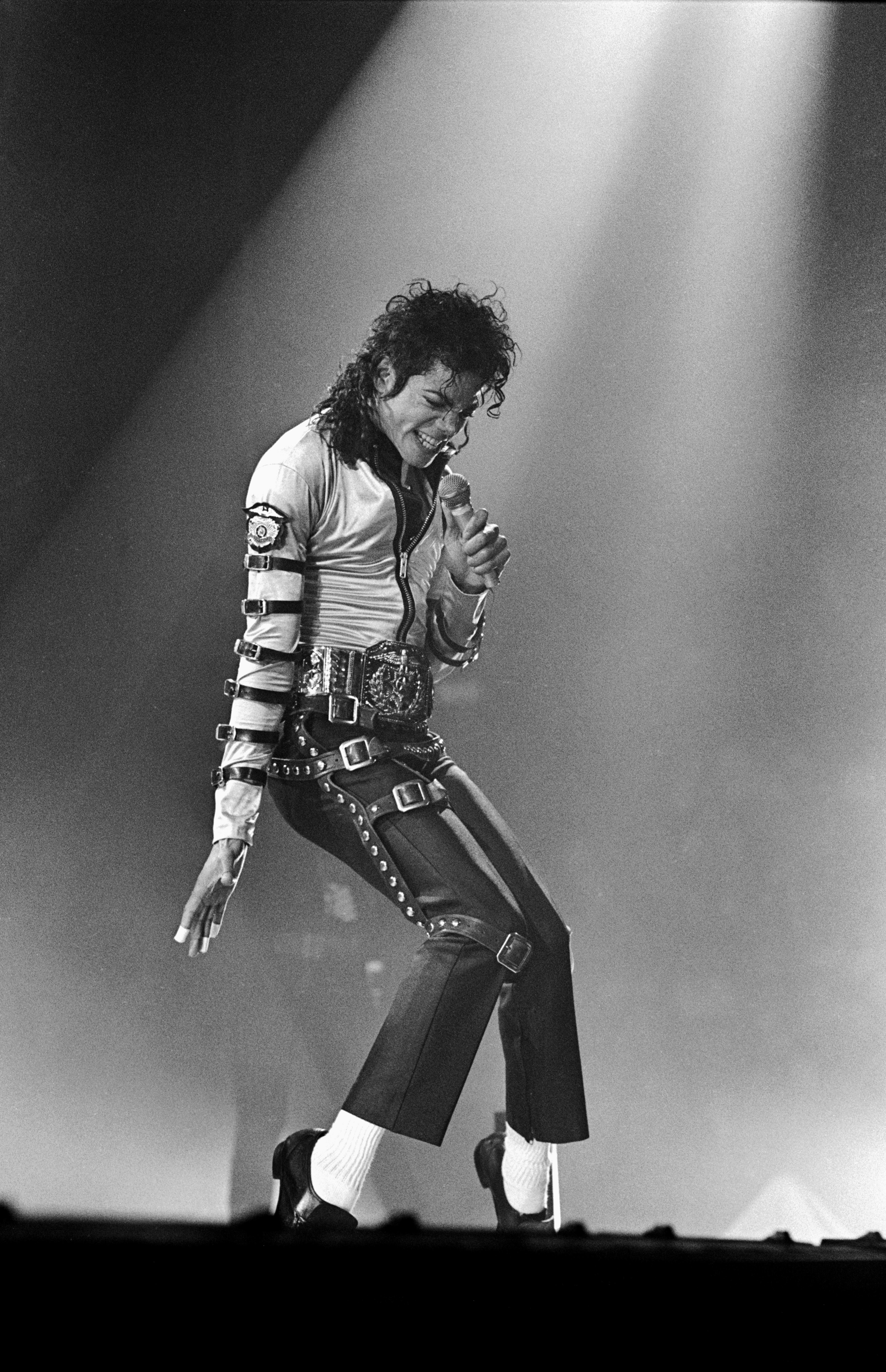 Jackson was allegedly planning on remaking classic films like 20,000 Leagues Under the Sea and The 7th Voyage of Sinbad.

The diary also features Jackson's concerns with the people around him.

He wrote how he wanted to hire an account and lawyer that he trusted.

At the time, he was also suspicious of his manager, Tohme R. Thome.

In the diary, Jackson writes that he was in fear for his life.

"I'm afraid someone is trying to kill me," he said. "Evil people everywhere. They want to destroy me and take my publishing company. The system wants to kill me for my catalogue…I'm not selling it." 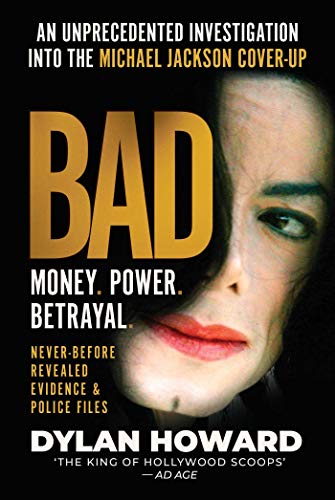 Howard claims the facts leading up to Jackson's death doesn't add up to a suicide, however "they certainly reveal an overburdened man who slowly killed himself through drug use. And those who surrounded him took advantage of his helplessness."

Jackson died after overdosing on propofol and benzodiazepine, given to him by his personal physician Dr. Conrad Murray.

Murray is mentioned in Jackson's diary, saying "Conrad must practice now, I can't be tired." 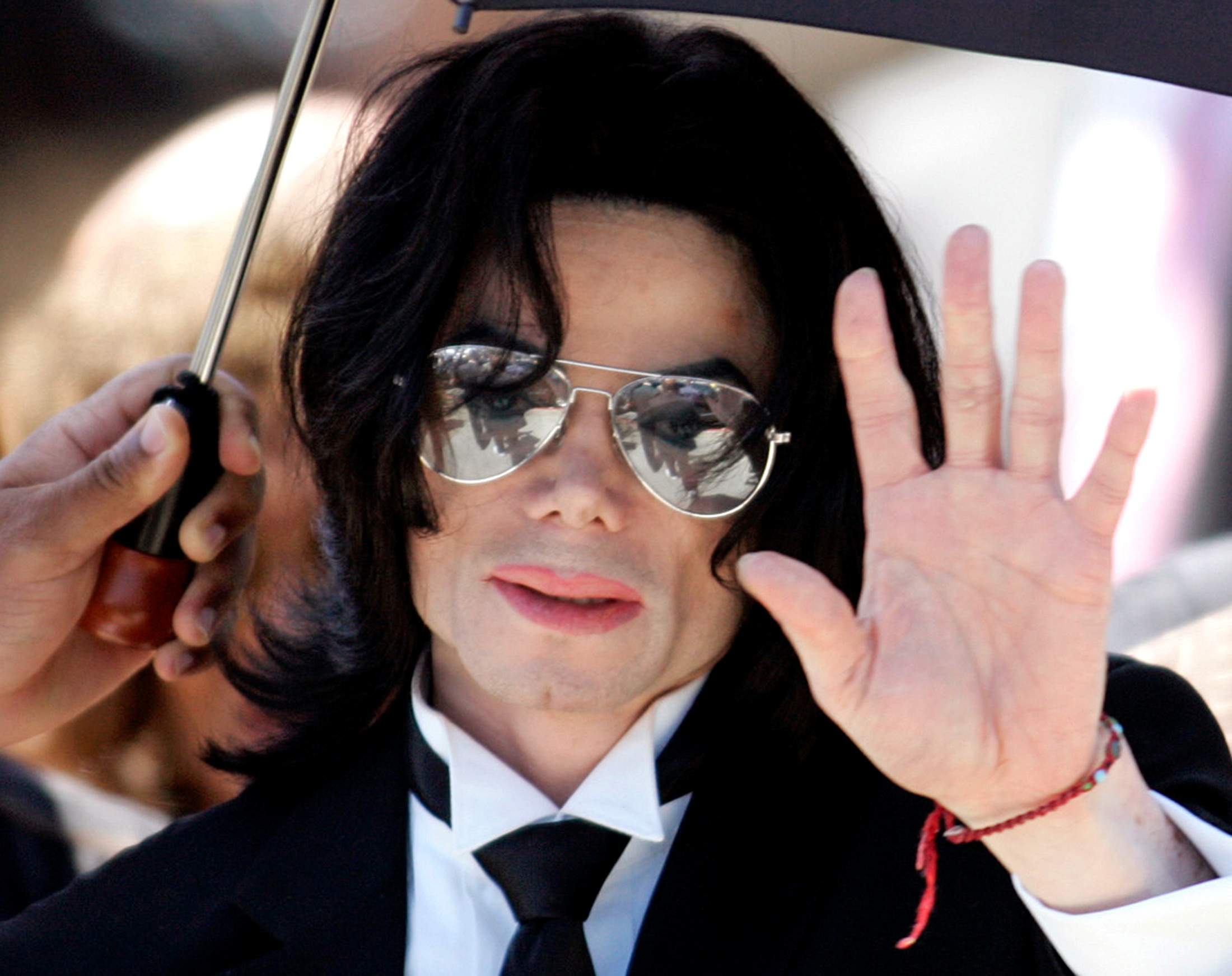 At the time of his death, Jackson was accustom to taking large doses of painkillers to the point where he became immune to his medication.

Howard's book doesn't fail to mention the sexual abuse towards young boys allegations Jackson faced before and after his death.

In 2003 police raided Jackson's home in Neverland and after confiscating computers, photographs, pornographic magazines and more, they found books containing photos of children and young adults at different stages of being undressed.

While Jackson was cleared of child abuse charges in 2005, Wade Robson and James Safechuck claimed to be victims in the 2019 docu-series Leaving Neverland.