A chippy flogged a portion of the sought-after supper for what it cost in 1972, when the business started. 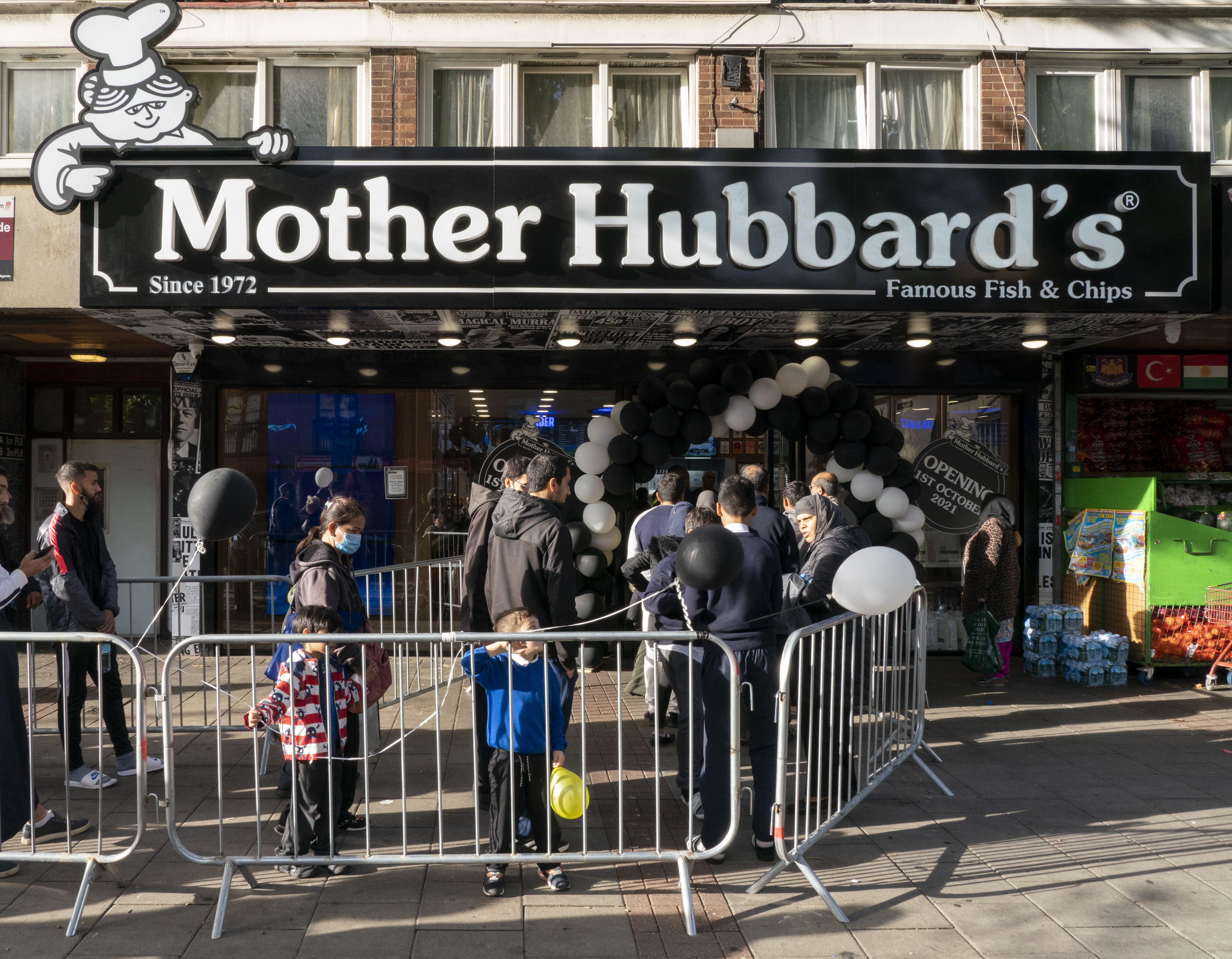 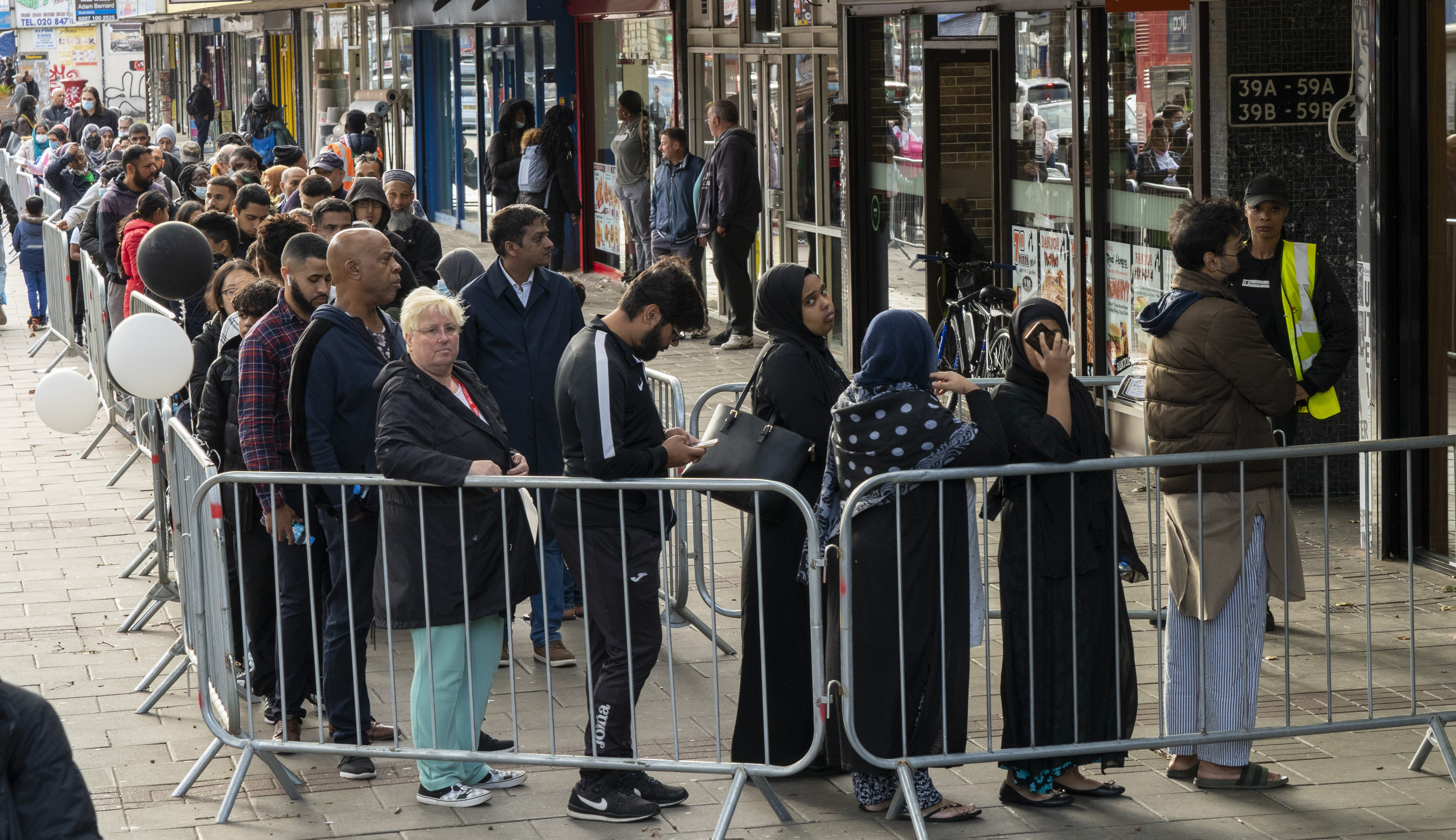 Punters started queuing at 9am, two hours before it opened, and there were still hundreds snaking down the street at 5pm.

Mother Hubbard’s laid on the one-day event at its new branch in East Ham, East London. Its first store was opened 49 years ago by Corrie characters Stan and Hilda Ogden in Bradford.

Shakela Ali, 44, who lives just around the corner, queued for nearly an hour last week.

She said after: “They taste absolutely great. It’s not like any other chippies we’ve got down here. 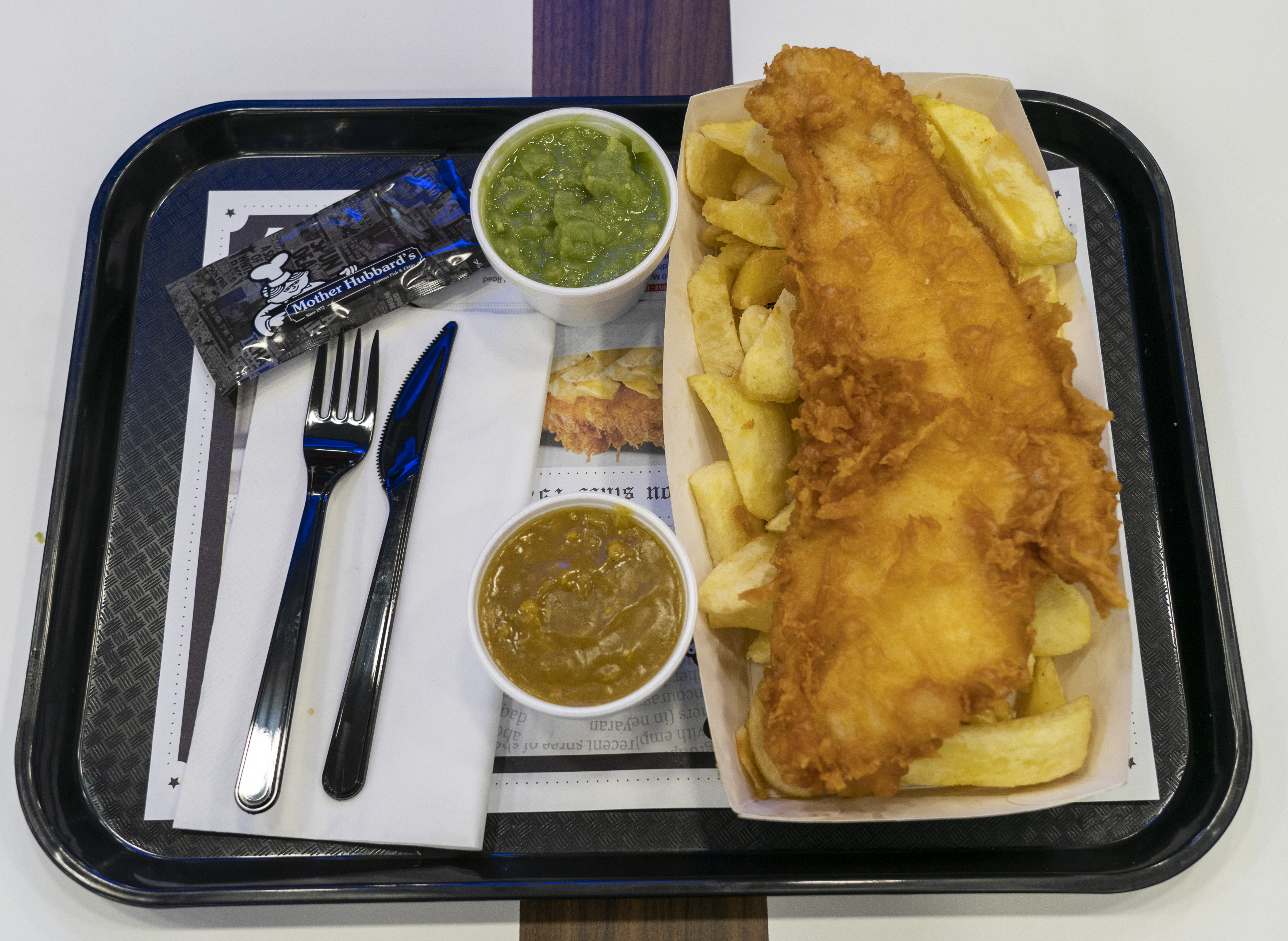 “It’s nice they are giving back to the community. In East London we’ve got so many different types of food and this is going to fit in perfectly.”

Mother Hubbard’s head frier Chris Farnell, 45, said: “It’s all about community spirit, and it’s been a tough few years but who doesn’t love fish and chips? It’s guaranteed to put a smile on anyone’s face. It was a fantastic response from everyone around.

“London needs some proper fish and chips, and our stuff is the real deal.”

Mother Hubbard’s is branching out of the north, with plans to open in Knightsbridge, Covent Garden, and Leicester Square.