A MIND-BOGGLING picture of a camouflaged snake in Australia has left the internet baffled, with some claiming they would "be dead" if they walked past it.

Sunshine Coast Snake Catchers shared a snap of a seemingly empty bit of woodland, leaving users wondering if they need to get their eyes checked. 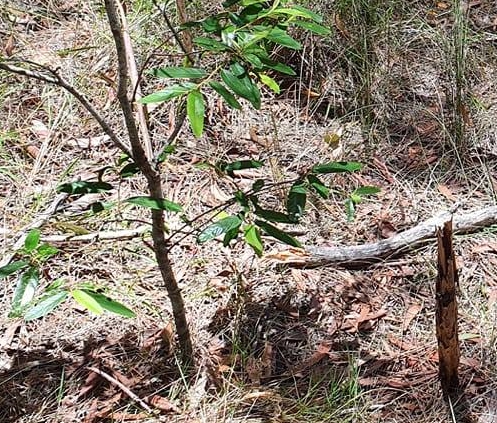 “See how you go with this one. Bonus points for being able to name the species as well," the post said, in a game of 'Spot the Snake Sunday'.

"It’s been another busy week of snakes on the move – summer is in full swing."

The image was taken in Buderim on the Sunshine Coast in Queensland.

More than 700 people have joined in so far to share their guesses – with most of them stumped by the pic.

"I have been bitten twice just looking," one person joked.

Another person said: "I believe this snake won the game of hide and seek with me." 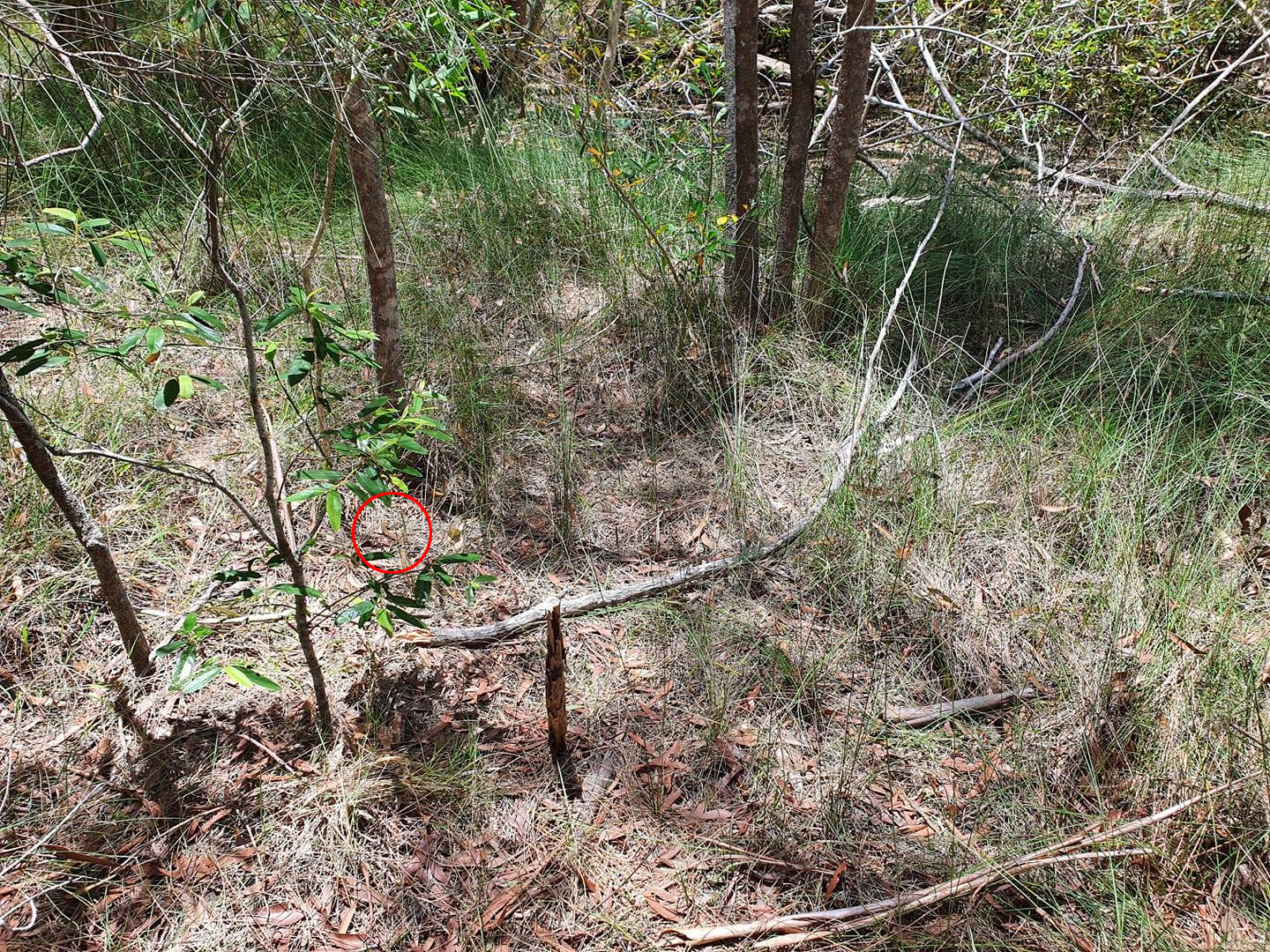 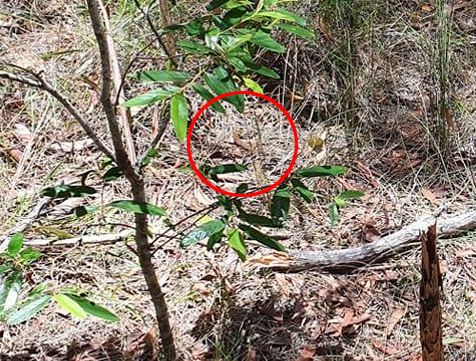 "Great, it’s an invisible snake, the worst kind," someone else wrote.

Other people considered their chances if they ran into the hidden beast, with one person guessing they would "be dead by now".

Someone said to "burn the whole place" after failing the spot the creature.

Guesses of the species included black snakes, scrub pythons, black-headed pythons and taipan snakes, with people claiming to have spotted them dangling from trees and crawling along the floor.

But a member of the Sunshine Coast Snake Catchers team revealed that the pic showed a yellow-faced whip snake.

The creature is barely visible in the shot, heavily camouflaged in the centre-left of the photograph, between some leaves.

The yellow-faced whip snake is common throughout most of Australia and is part of the Elapidae family of dangerous snakes.