A MISSING two-year-old girl was allegedly murdered by her cousins who dumped her body in a gutter after trying to rape her, reports claim.

The girl's two male cousins, aged eight and thirteen have been arrested after the horrifying incident allegedly took place in the village of Bani Hamil near the city of Al-Balina  in Sohag, Egypt. 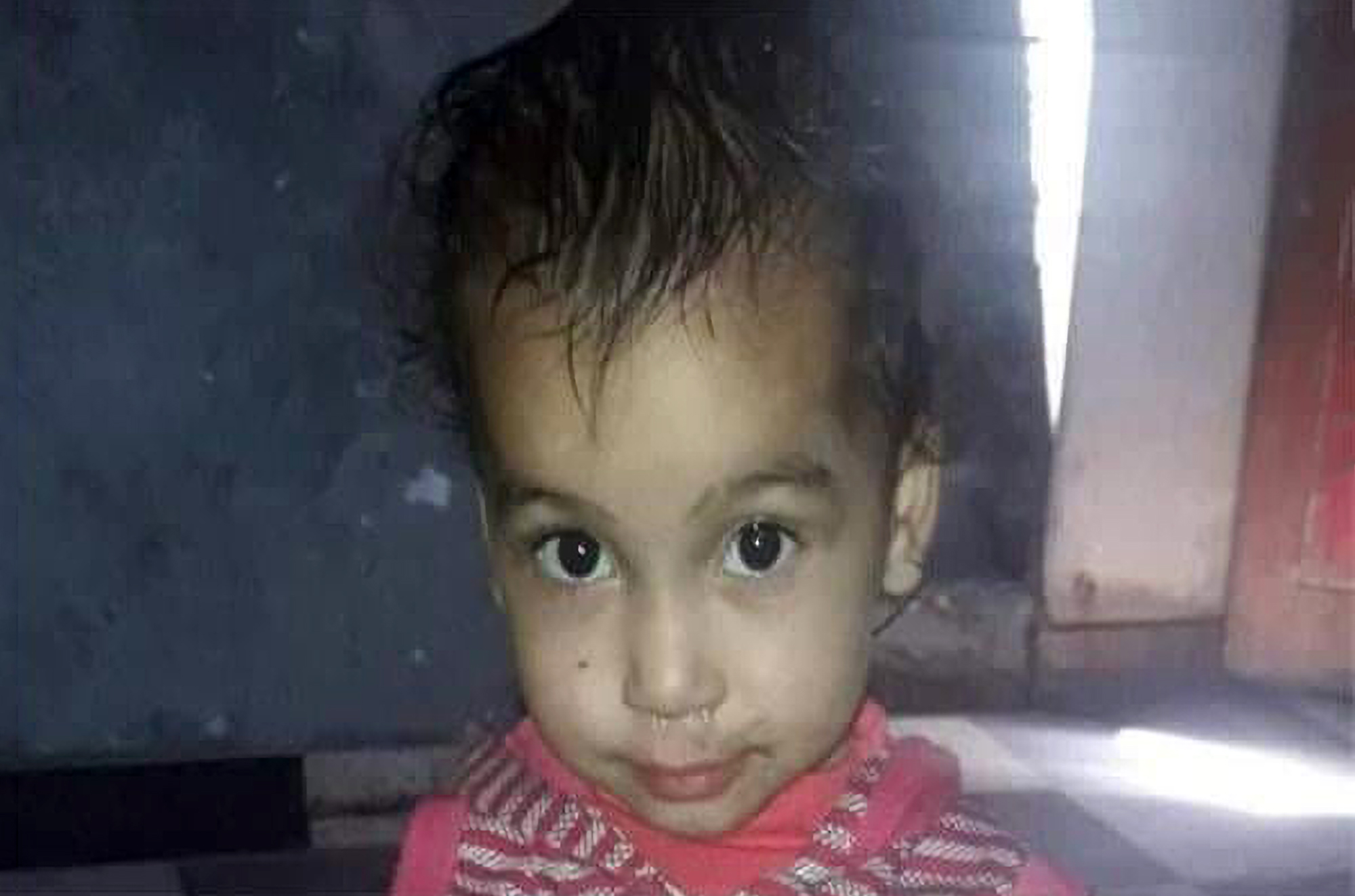 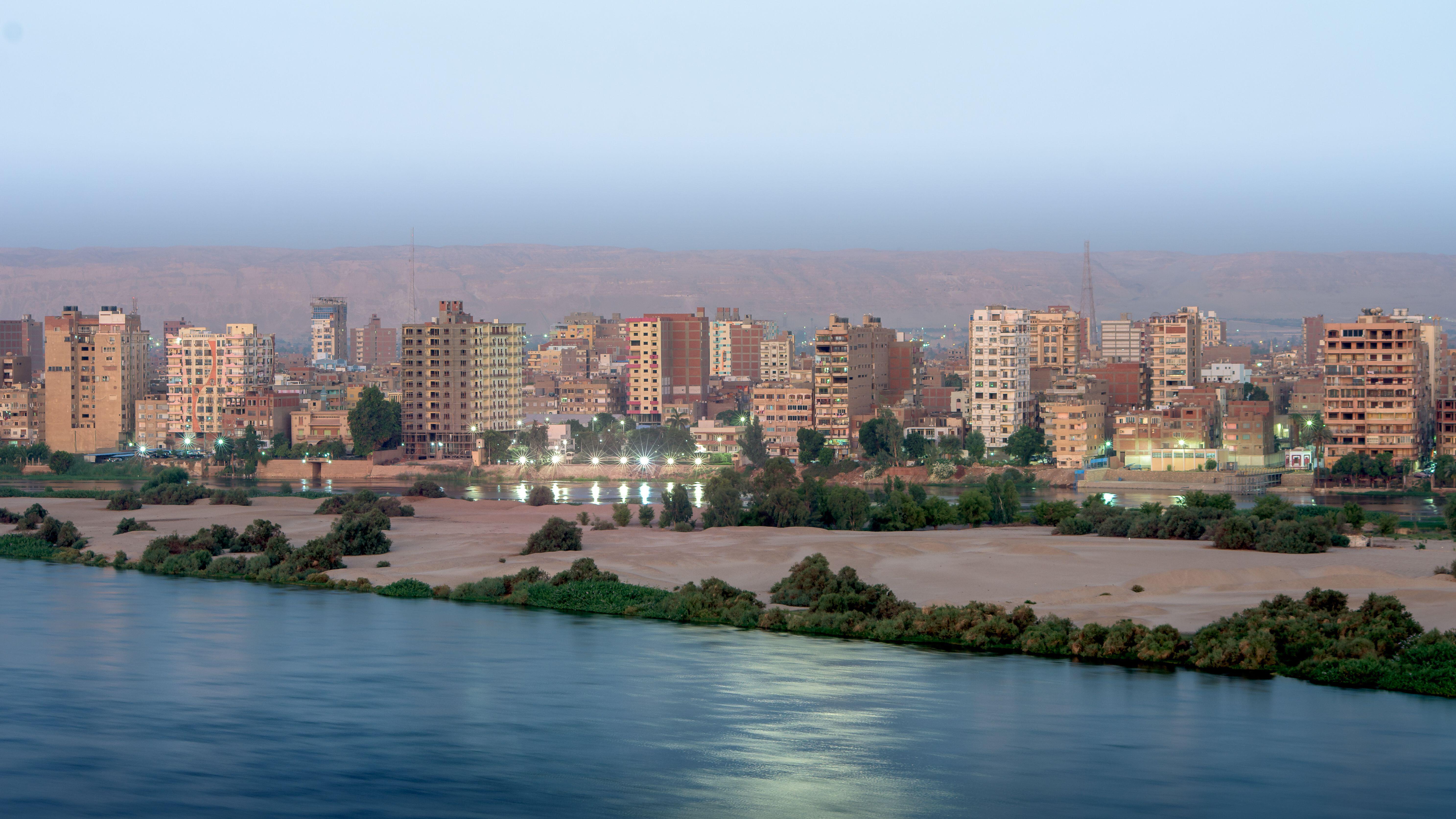 The little girl's body was found in a gutter a few days after her father, a driver, filed a report with the Al Balina Police Department when his daughter went missing.

Investigations revealed that the two-year-old was last seen alive with her two cousins, according to Al Arabiya.

The outlet reports that during police questioning the two boys admitted to having killed the girl after they "failed to sexually assault her."

They also reportedly admitted that they were afraid of being caught so they carried her tiny body and threw it in a gutter.

It is unclear what fate awaits the two young suspects.

It is currently prohibited under Egyptian law to use the death penalty against juvenile offenders, but according to Amnesty International, since 2013, there have been instances of minors being sentenced to death by Egypt's lower courts.

It comes as last month two 11-year-old boys were arrested after allegedly stoning a six-year-old girl to death when she“refused to copy sex acts they had seen on X-rated films.”

T little girl who was found unconscious in front of her house in Karibor, India, was rushed to the hospital but could not be saved.

The police have since confirmed that boys have now been sent to a local juvenile detention centre to continue rehabilitation.