Maya Millete, 39, mysteriously disappeared in California back on January 7 – the same day she scheduled a meeting with a divorce attorney to begin her separation from her husband of 21 years, Larry Millete. 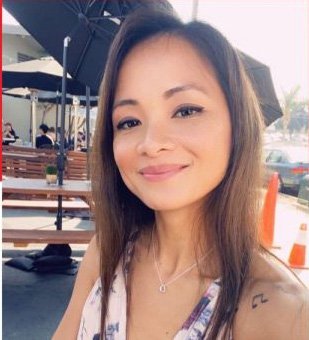 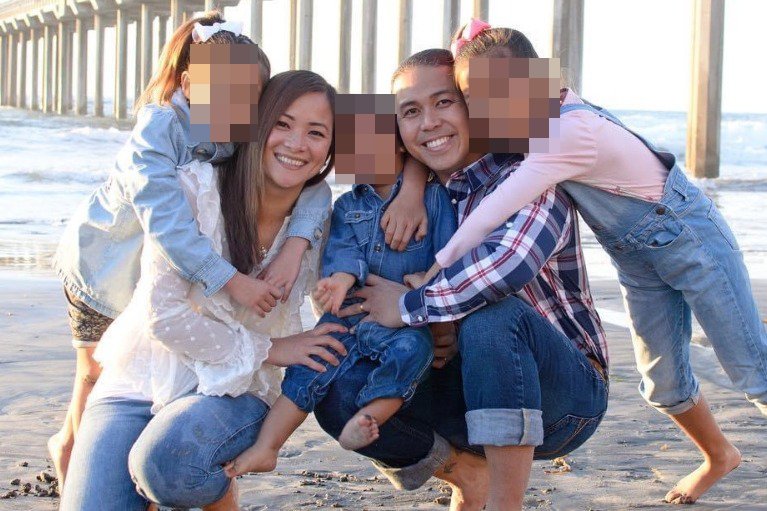 A source close to Larry has now told Fox News that he believed Maya was having an affair with another man and spoke frequently about paying someone $20,000 to kill her alleged lover.

It was around this time that Larry first found out his wife was allegedly seeing someone else, reportedly telling family members "I want to do something to that fool."

The source claimed Larry spoke about the murder-for-hire plot on several separate occasions, including as recently as January 4 – just days before Maya vanished without a trace.

Despite the apparent threats made against Maya's boyfriend, the witness said they never once feared for her safety.

However, family members revealed Sunday that she'd chillingly told them during a camping trip days before she went missing, "If anything happened to me, it would be Larry." 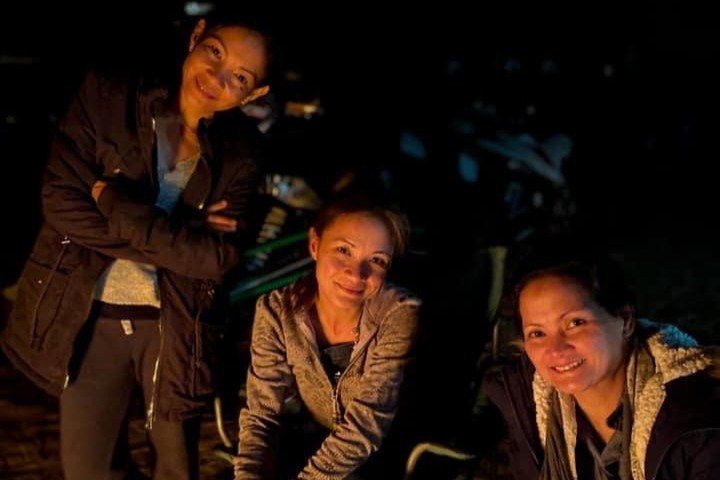 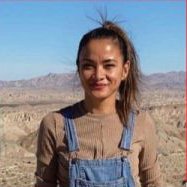 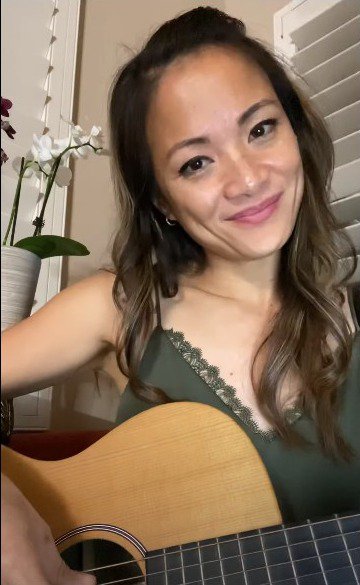 Investigators with the Chula Vista Police Department told Fox News they are aware of the alleged murder-for-hire plot and are investigating it along with other leads in the case.

As of February 3, Larry Millete has retained and attorney and is no longer answering questions about his wife's disappearance, Fox5 reported.

He has also not assisted in any searches for her over the last few months.

Larry previously told the network he initially believed his wife may have left to spend some time alone.

"Initially, that’s what I thought,” he said in January. “But as the days go by, it’s very unlikely that that’s it, because she wouldn’t be gone this long. I’m still very hopeful that will all this media coverage, she’ll turn up and say, ‘Hey, I’m okay.’”

He added: “I love you honey, just come back home.” 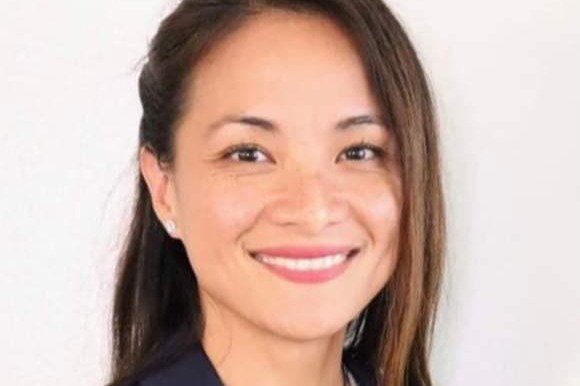 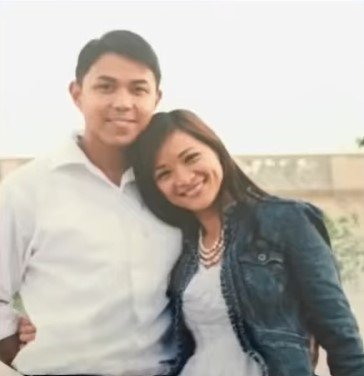 Maya – who has three children, ages four, nine and 11 – last spoke to her family shortly before 8pm on January 7 from her home in Paseo Los Gatos in San Diego County.

According to her brother-in-law Richard Drouaillet – who last saw the mom-of-three during a camping trip just days before she went missing – her marriage to Larry Millete had been plagued by troubles in the past year.

Drouaillet said Larry had contacted Maya's family for help to fix their relationship during 2020.

He told Fox News: "He was more of an aggressor, trying to get us involved.

"He was trying to get us on his side, when we felt like it was a lot of lies that he was telling us."

Late in summer 2020, Druaillet said he had an hour-long phone call with Larry.

One image, sent to the family in September, shows what appears to be an altar covered in blood splatter and surrounded by candles.

Drouaillet told Fox: "He did some extreme s**t." 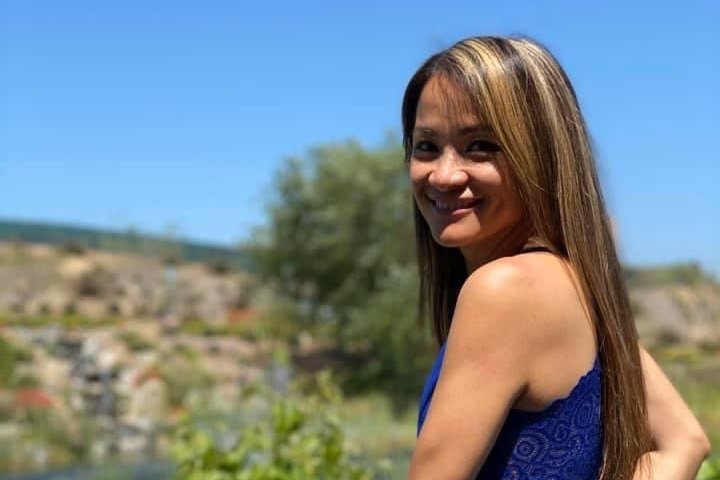 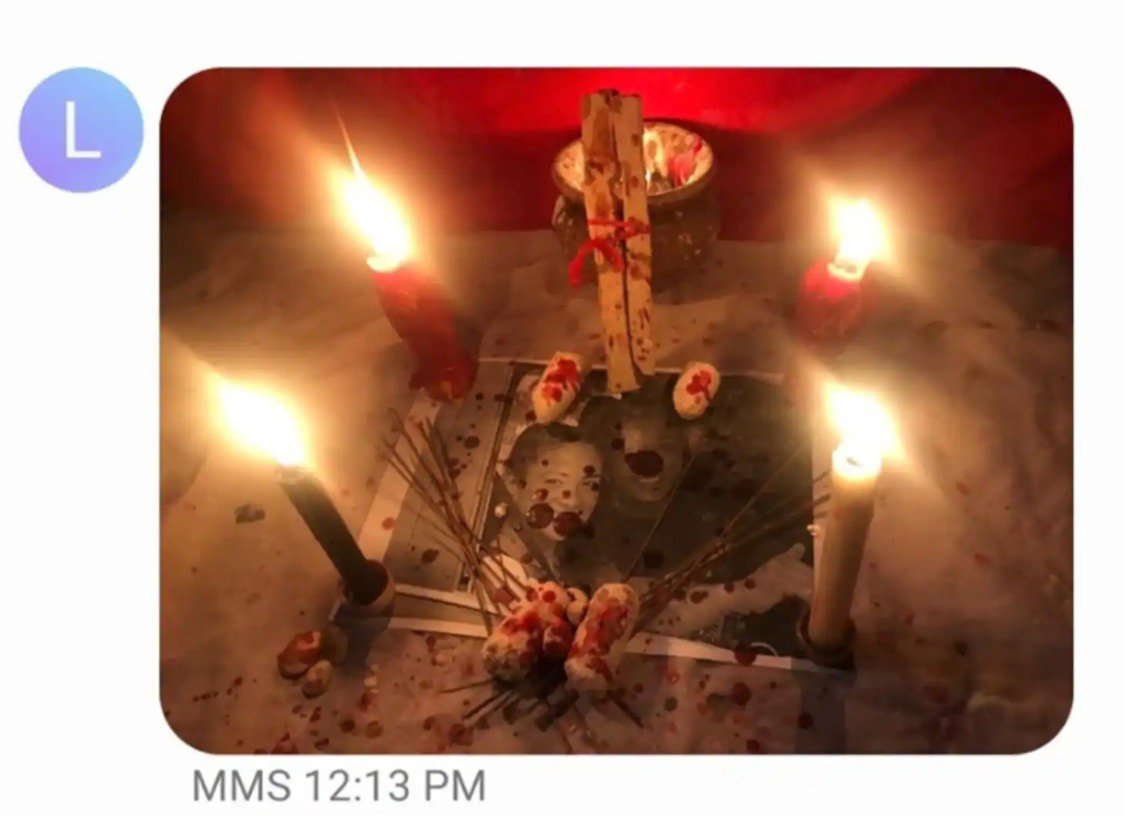 Meanwhile, Maya's sister Maricris Drouaillet told NBC7 that her and her husband saw "a lot of arguments" between Maya and Larry on the camping trip in January,

"We felt sometimes uncomfortable about it, too," she said.

"But you know, we were just praying and hoping they would be able to work it out. We didn’t see this coming, you know, after that."

Four days after her disappearance, Little said he visited the couple's home and said it appeared as if Larry had been cleaning.

“The windows were all open, the fans were on full blast, it was a little chilly. It looked like he had been cleaning."

He said he also noticed property damage, which Larry allegedly blamed on his missing wife.

“I talked to him a little bit, I asked if I could see the bedroom. I went up to the bedroom, that’s when I saw the … hole in the door, right next to the door handle,” he told Fox.

Chula Vista Police say they have not yet found any evidence of foul play in Maya's disappearance and there are currently no suspects.

But department spokesperson Eric Thunberg said: "We certainly have people who remain crucial witnesses to her disappearance.

"We are in frequent communication with our regional partners about this case and are working to identify evidence, locate it, analyze it and follow where it leads.

"We understand and recognize the sense of frustration from Maya’s family and the community."