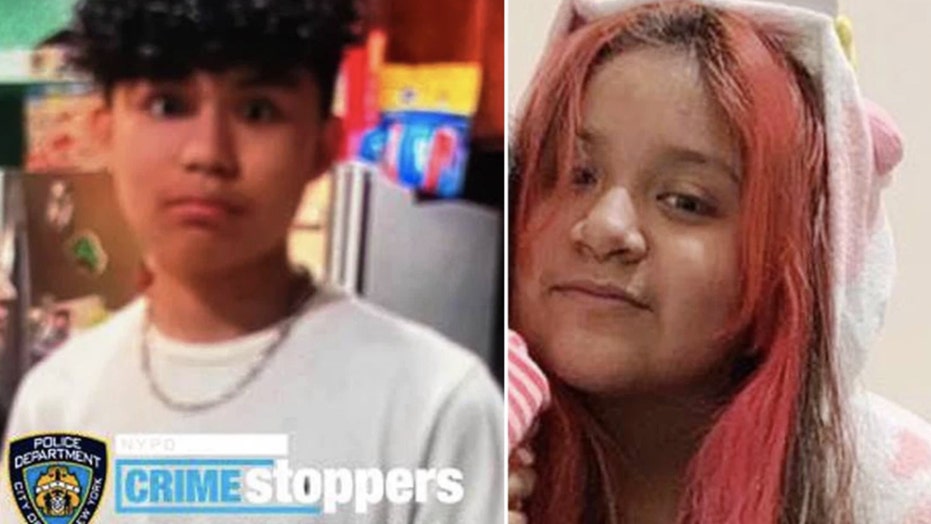 A 14-year-old Brooklyn boy who skipped town with his 11-year-old girlfriend was found speeding in his dad’s car in an Iowa town on Sunday, police and sources said.

The young lovebirds, Kevin Figueros, of Midwood, and Amaya Arguelles, of Bensonhurst, were reported missing on Thursday — and made it more than 1,200 miles before cops in Council Bluffs pulled them over, the NYPD said.

The modern-day Romeo was zooming at the wheel of his dad’s Toyota mini-van when he was stopped, police sources said. 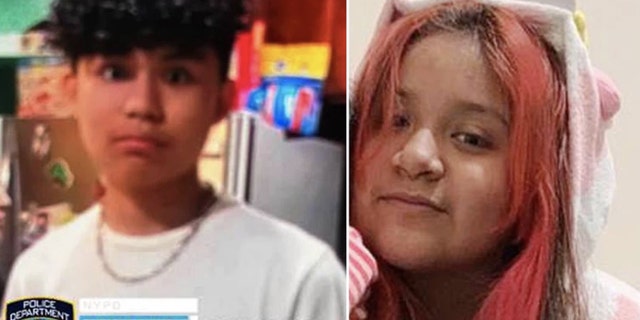 It wasn’t clear exactly why the kids had left the Big Apple.

They were taken to the Council Bluffs Juvenile Detention Center and their parents were notified, the sources said.