Troops were also given anti-wrinkle Botox treatment at huge costs to the taxpayer, according to a £120k bill for private healthcare last year.

On top of the £5,000 shelled out for Botox, defence bods paid for tummy tucks, liposuction, nose jobs and a whopping £16k on soldiers man-boob reduction. 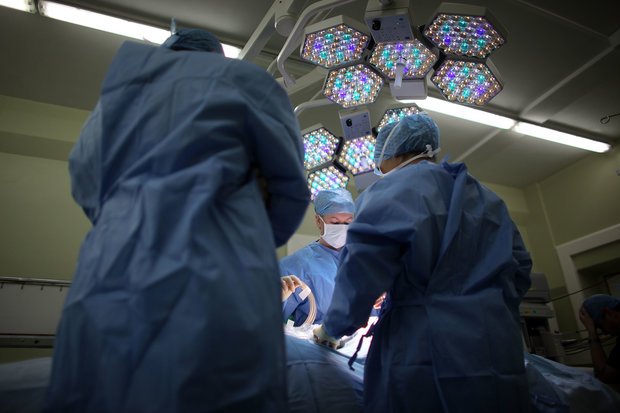 The amount paid out on nose jobs also increased from £4,000 to £8,990, whilst members of the Army, RAF and Royal Navy also had liposuction to remove body fat.

Some received liposuction to remove fat from their legs, buttocks and stomachs while at least 166 troops have also been prescribed diet pills since 2015.

The total cost for private health care treatment for troops in the last 12 months was almost £120,000. 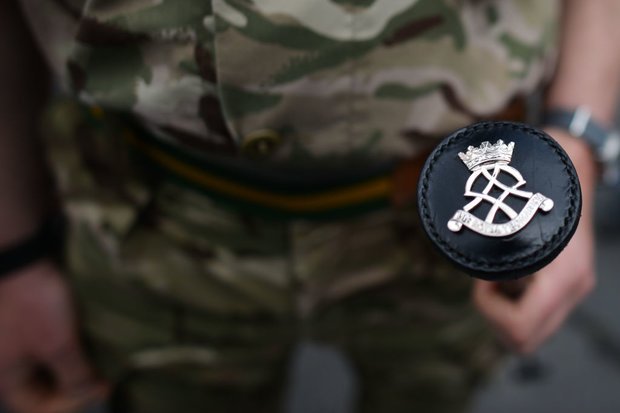