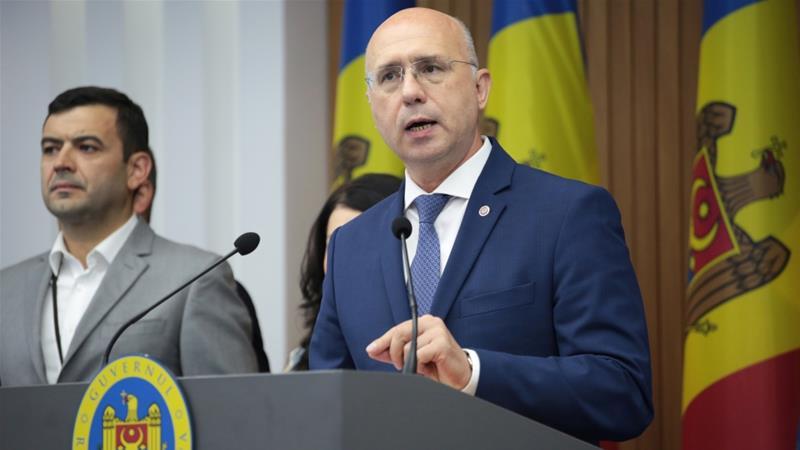 An unlikely coalition of pro-Europe and pro-Russia parties has prevailed in their struggle to take the helm of crisis-hit Moldova after the country’s caretaker government agreed to resign.

The eastern European nation has been in political turmoil since February when a general election failed to give a clear majority to any party.

Moscow-friendly President Igor Dodon’s Party of Socialists came out on top in the vote. The Democratic Party of Moldova, which is headed by the powerful oligarch Vladimir Plahotniuc and led the country’s government before the election, came second, followed by the broadly pro-Europe ACUM bloc in third place.

Dodon’s Socialists and the ACUM formed an alliance last week to replace the Democrat-led government which had remained in power in a caretaker role.

But the Democratic Party disputed the legitimacy of the alliance’s move, claiming its government was formed after missing a post-election deadline.

The new government refused to stand down, and on Sunday the Democrats persuaded the Constitutional Court to install the caretaker Prime Minister Pavel Filip, who led the government until the February election, as president. He immediately dissolved parliament and called snap polls, but the move was rejected by the alliance.

And on Friday, Filip said his government would step down and the Democratic Party would go into the opposition.

Calling the new government an “illegal, Kremlin-backed government”, Filip said he was resigning because of the pressure being put on his administration.

The Democratic Party also insisted it would be right to hold early elections.

Dodon described the outgoing government’s resignation on Friday as a “small but symbolic victory”, and urged the Constitutional Court to revise what he described as “unlawful” decisions it had made.

The new government says the Constitutional Court is dominated by Democratic Party allies.

“I have a message to the entire world: Moldova is finally free,” Sandu said.

Speaking about the alliance between Dodon’s Socialist party and her ACUM bloc, Sandu said: “This is not a natural alliance. There is no question about it, and probably half a year ago nobody would have said that this could happen.”

The ACUM wants Moldova to join the European Union, while Dodon wants closer ties with Russia.

Moscow supports the new government. The EU, which froze aid to Moldova last year, said it was “ready to work with the democratically legitimate government”.

The United States had earlier called on all sides to show restraint.

Moldova has been dogged by scandals and the emigration of citizens to Russia or wealthier European countries to find work. Sandu is the country’s eighth prime minister since 2013. 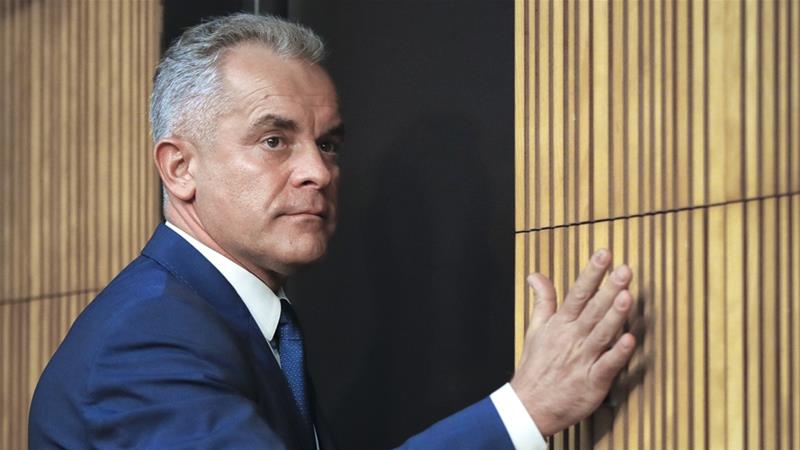 Moldova and the Puppet Master