A MOTHER and ex-boyfriend have been arrested and charged after a young girl was allegedly beaten to death. 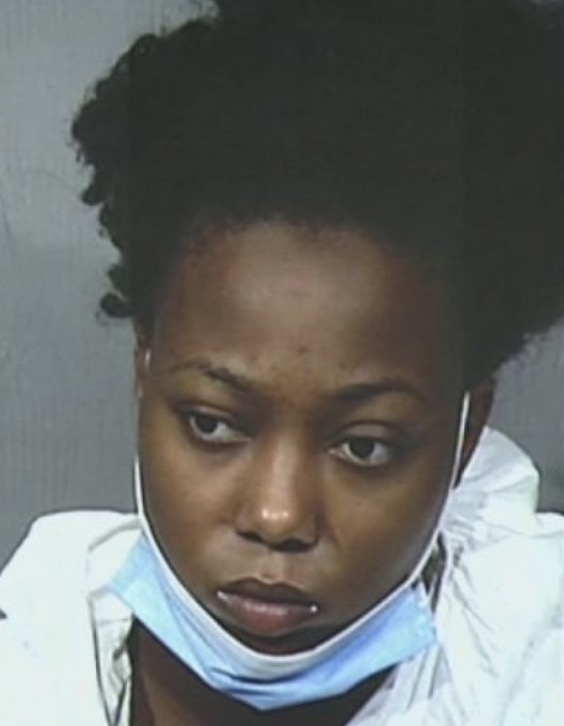 One of the children, Marlai Smith, 8, died last week due to her injuries, Fox 10 reported.

Court documents reveal police reported to Washington's home on September 19 and found Marlai unconscious with bruises on her body and cuts on her head.

After being rushed to the hospital, doctors determine she had a brain bleed and was unlikely to survive.

Authorities learned Washington used a leather belt to discipline her children and allegedly made them exercise for long periods of time. 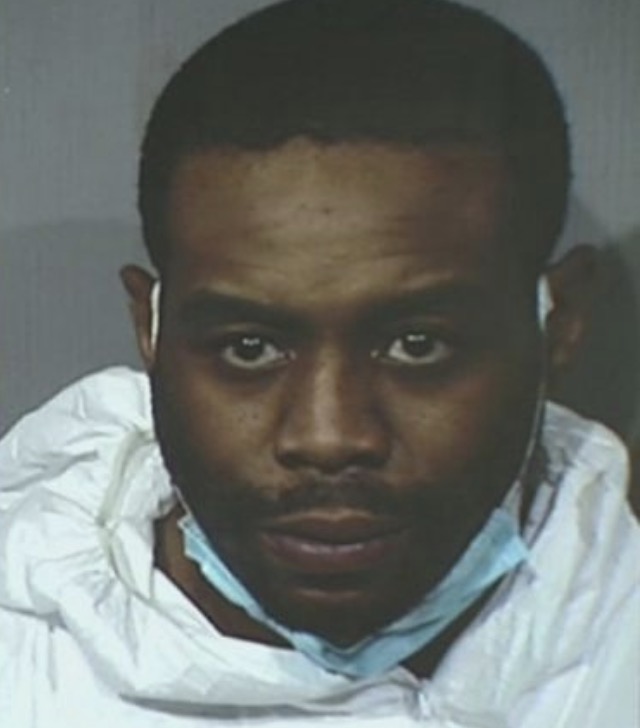 Court documents revealed Washington punished Marlai by making her jump over a book before she hit her head on a door handle and fell against a wall.

According to Marlai's grandmother, Lauwana Washington, nothing was wrong when she saw them just a couple of weeks ago.

"She was fine, every time I see Chaimara she was fine," the grandmother told Fox 10.

She remembers Marlai as a smart, loving and happy child. 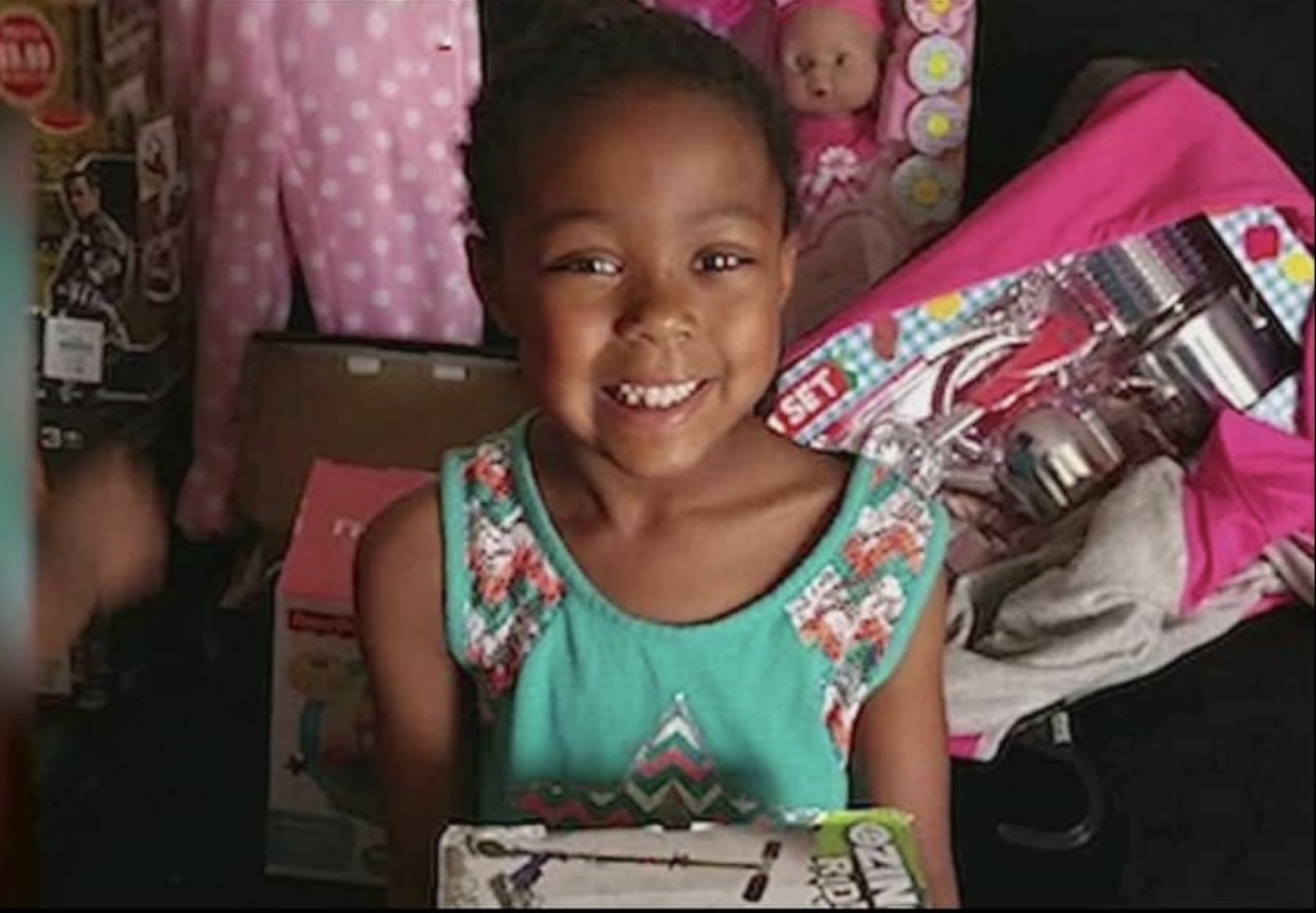 Ashley Rogers, a cousin, said the allegations are shocking and out of character.

"She was always a hardworking mother," she said. "She always provided for her children, always good jobs, never been in trouble. This is a shocker to us."

Fox 10 reports that Washington is accused of using a broken broom handle to hit Marlai. 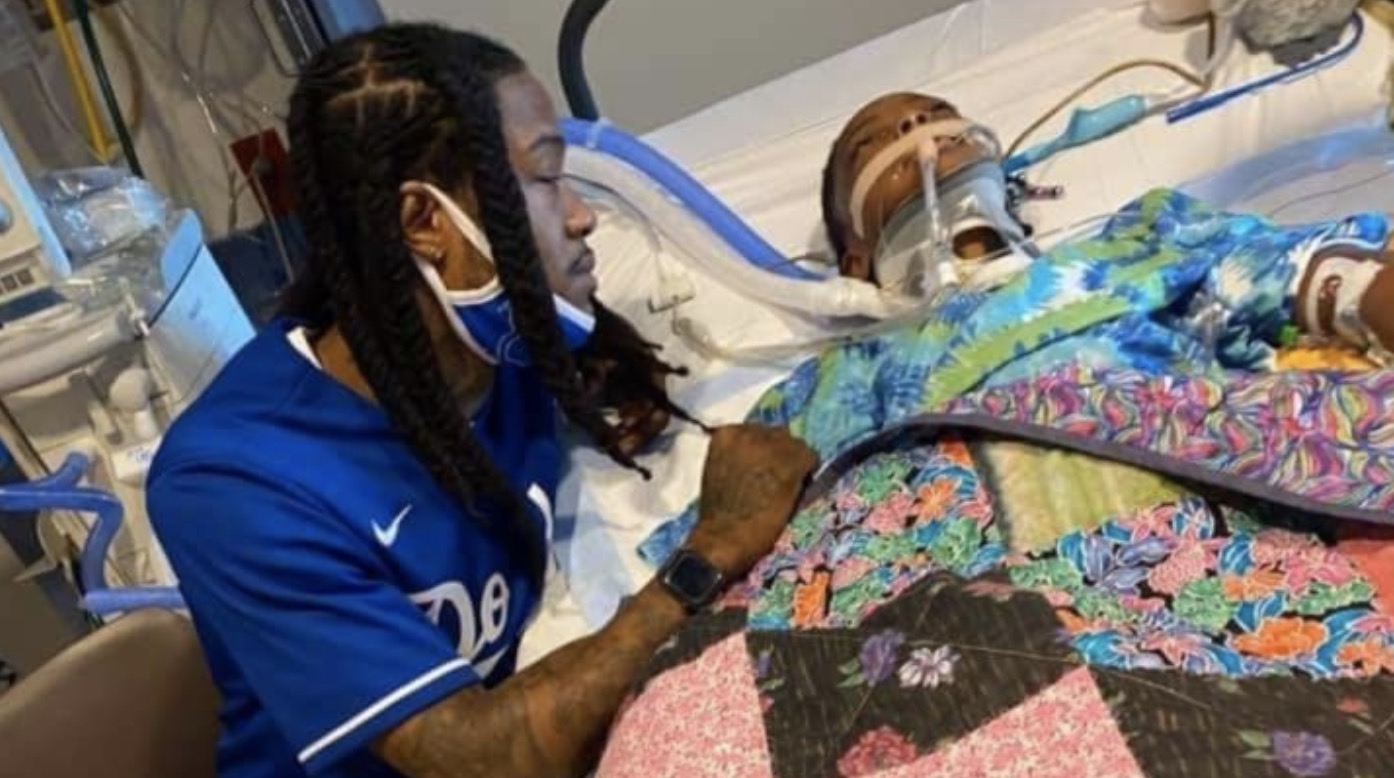 "I just want to know why," the grandmother said. "What happened? I just want her to open up and tell whoever she needs to tell whatever."

A cousin of Marlai has started a GoFundMe page to help raise money for funeral costs and to ensure her younger siblings are okay.