A MOM has been charged with murder and human trafficking after her five-year-old daughter was allegedly found raped and killed in a vacant home.

Kristy Siple, 35, was arrested on Tuesday in Columbus, Georgia after the death of little Kamarie Holland. 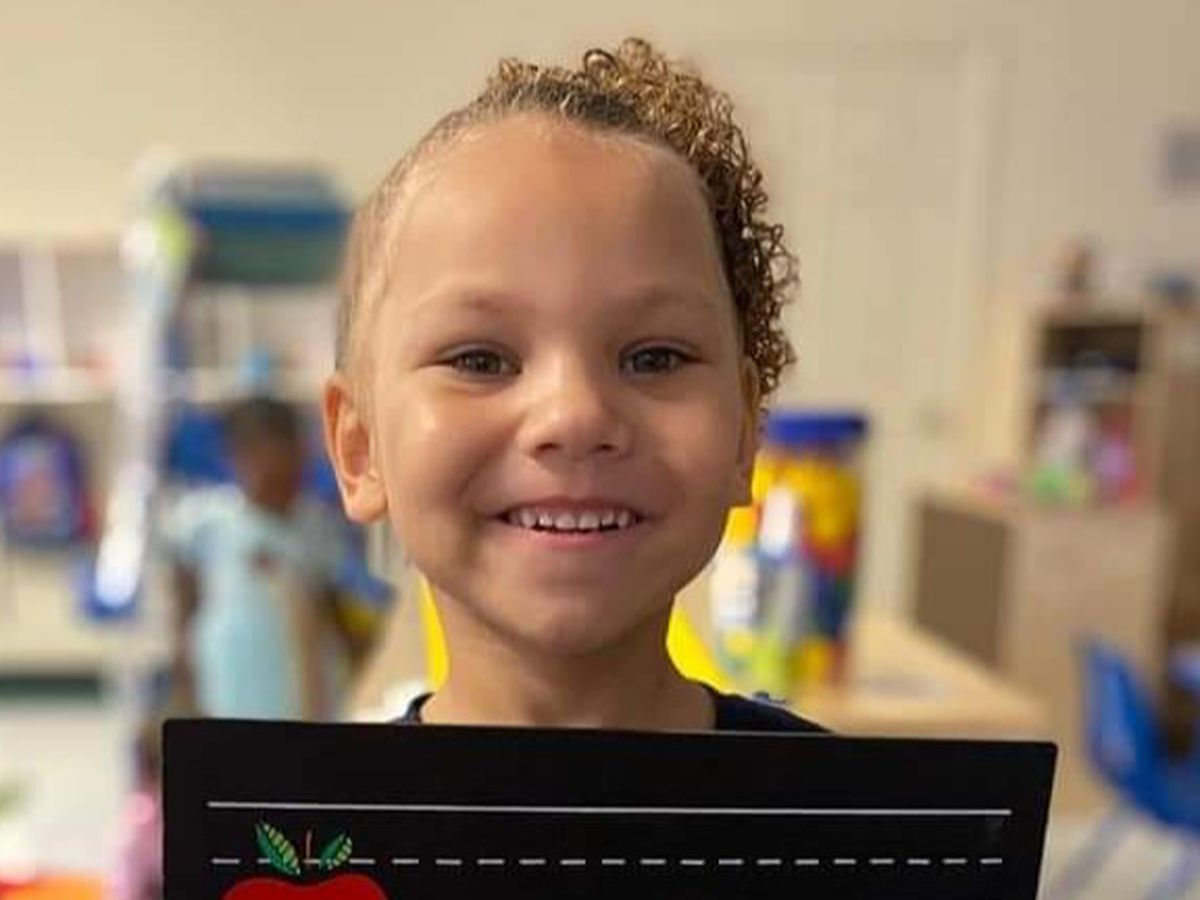 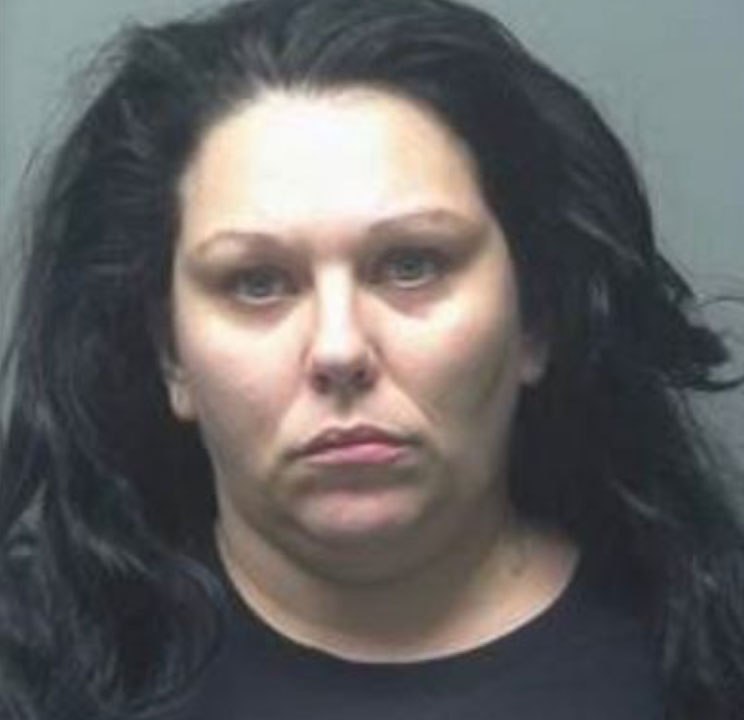 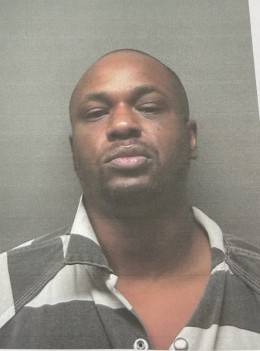 Siple had reported the five-year-old missing to police on the morning of December 13, at roughly 6.15am.

She allegedly told cops that she woke up and found that Kamarie was missing and the front door was ajar.

Kamarie's body was found on that same day inside a vacant home in Phoenix City, Alabama, officials said.

Kamarie is believed to have died from asphyxiation, authorities said adding that she had been sexually assaulted.

Siple was charged with three counts of felony murder in the course of a kidnapping, sodomy and rape of Kamarie, as well as human trafficking in the first degree, WRBL reported.

She was the second person to be arrested following Kamarie's death.

Jeremy Williams, 37, was cuffed two weeks ago and charged with capital murder. If convicted, he could be sentenced to death.

Williams had once lived in the house where Kamarie's remains were found, according to authorities, and has been accused of kidnapping the girl.

Cops confirmed that Siple and Williams had a previous relationship, but did not provide any details of its nature.

In a statement to WRBL, Kamarie's father, Corey Holland, said his daughter's mother is a "monster."

"The amount of pain Kristy has caused by ripping Kamarie out of our lives will never cease," reads the statement.

"We are glad to see that she has been arrested. We are one step closer to justice for Kamarie.  It's our hope that justice is served. Kristy should receive whatever the maximum penalty she can get."

It adds: "She's a monster. A real mother protects and would die for her children. Kristy is a monster. My family and I will continue to wrestle with the loss of losing our angel Kamarie. We will ask that you continue to make your news about her and the justice she deserves."