A DAD has been accused of raping his eight-month-old daughter before killing her and dumping her body in a cemetery pond.

Cody Franciscovich, 25, was naked when he was arrested after the girl's mother requested a welfare check, telling a dispatcher that he had left a New York motel with the girl on Sunday. 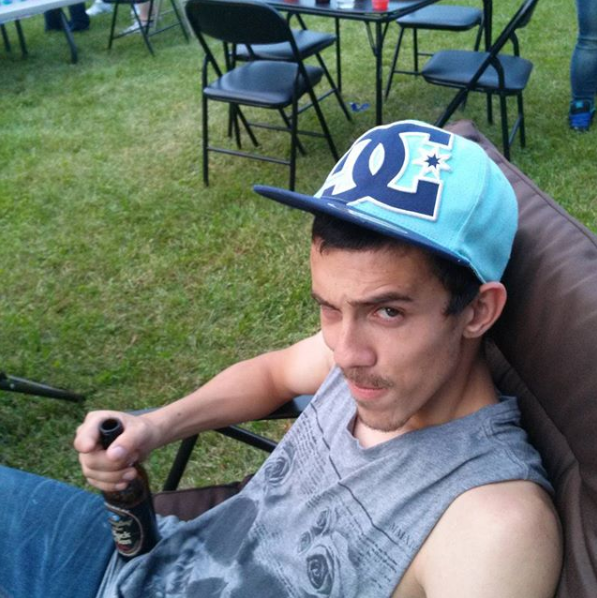 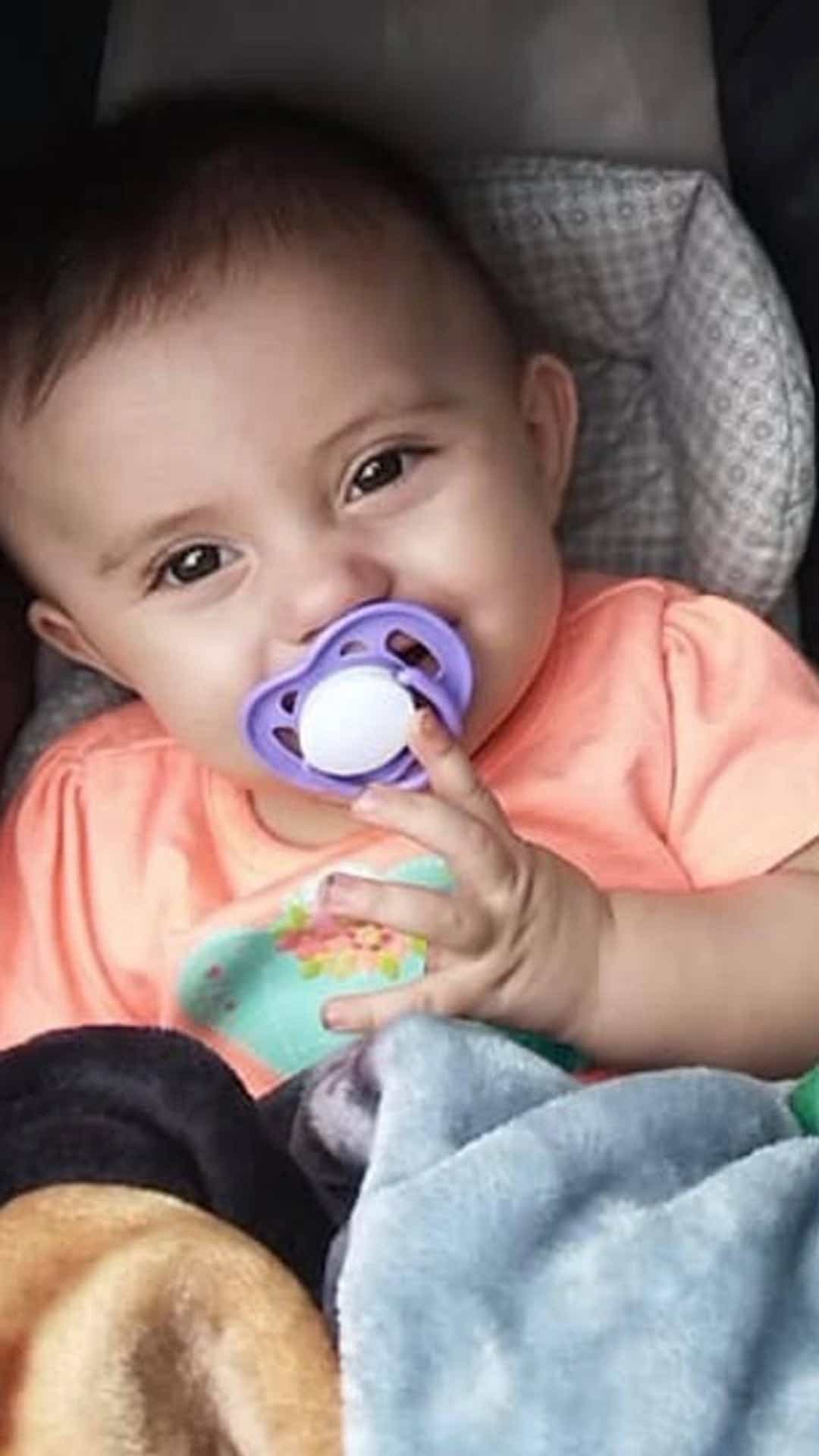 The 25-year-old father was arrested shortly after the call near the Deep Well Motel in Tioga County.

Cops found Franciscovich along a road west of the motel on Route 17C and he led investigators to a pond behind nearby St. Patrick’s Cemetery,  the Binghamton Press & Sun-Bulletin reported.

His eight-month-old daughter Ruby Franciscovich was found floating face down about 25 feet from the water’s edge, police told reporters on Monday.

The girl was later pronounced dead at a hospital in Johnson City.

Franciscovich pleaded not guilty to a first-degree murder charge on Wednesday and is due back in court on Friday.

While he has not been formally charged with rape, a felony complaint filed in Tioga Town Court detailed the allegations against him.

Franciscovich, who faces up to life in prison if convicted, had no questions for a judge during Wednesday’s court appearance. He remains held without bail at a jail in Tioga County.

Attorneys for Franciscovich — public defenders George Awad and Tom Cline — declined to comment when contacted by The Post.

A vigil for Ruby Franciscovich will be held at the cemetery at 8pm on Monday.

Organisers are asking anyone who plans on attending to wear red in the girl’s honour.

A version of this story originally appeared on The New York Post. 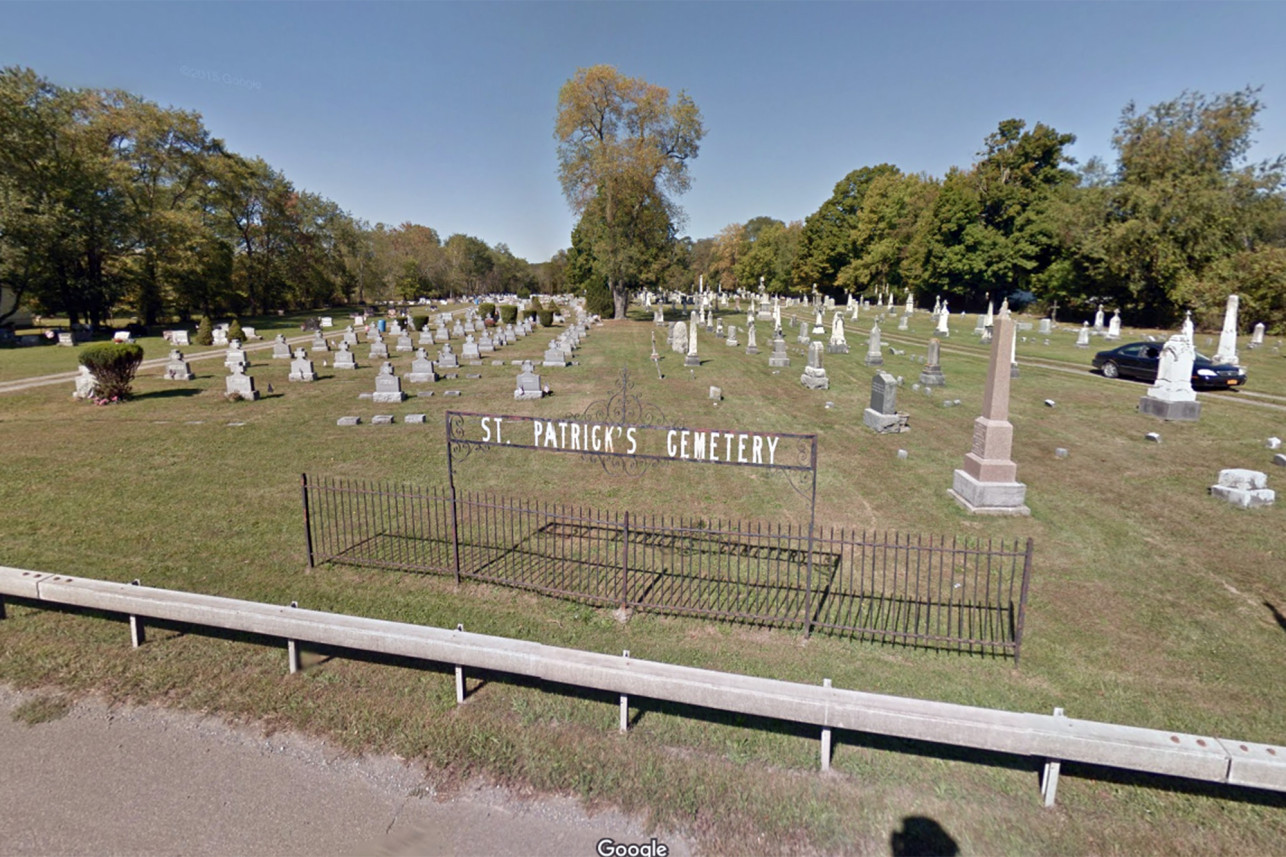