MORE than 81 per cent of Americans said music has helped them cope during the COVID-19 pandemic, according to new research.

The music has helped so much that those surveyed are listening to music an extra 38 minutes a day. 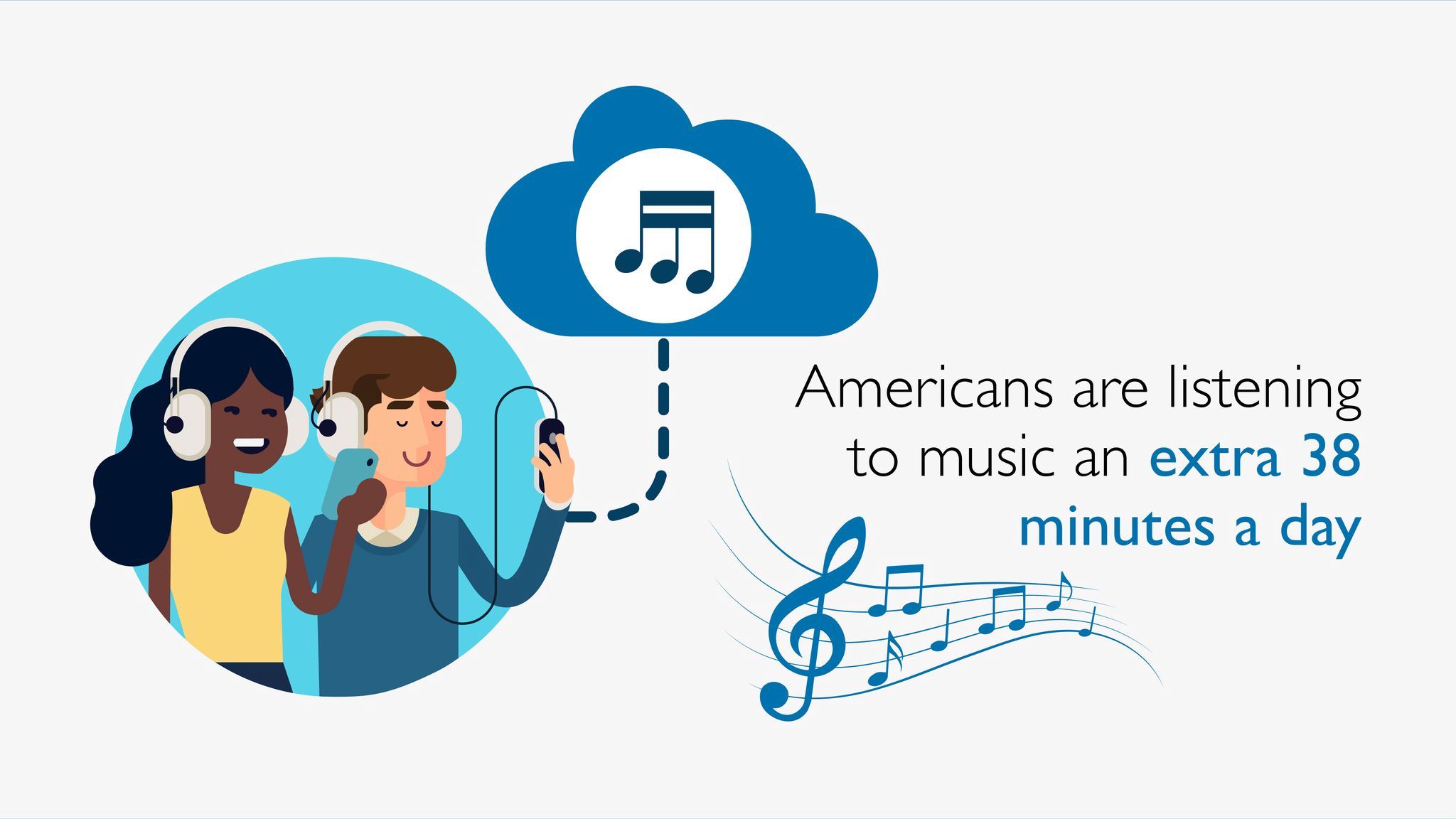 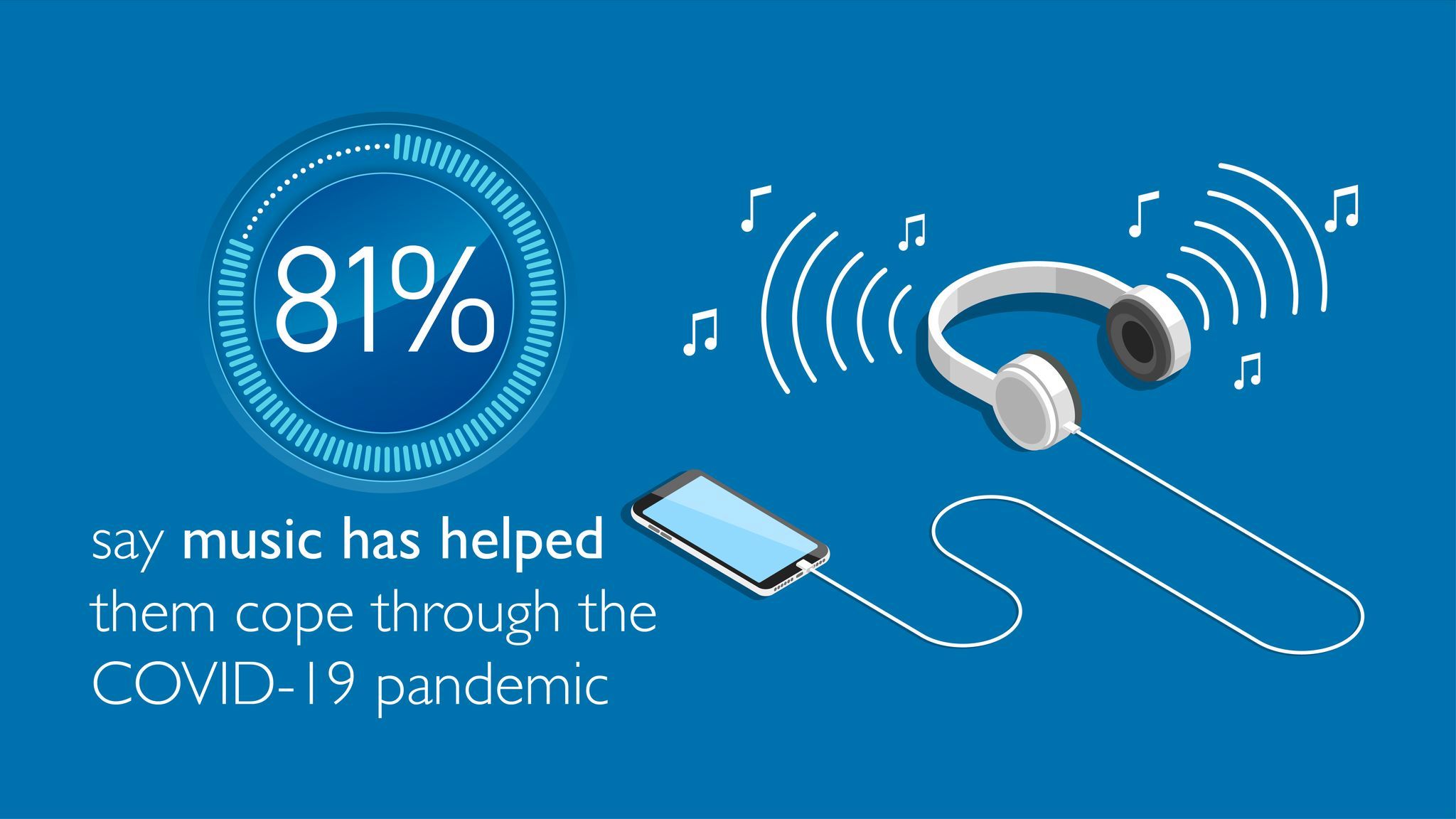 The poll of 2,000 Americans found music and virtual concerts are allowing respondents to feel connected to one another during this time.

Sixty-four percent of those studied said watching virtual performances during self-isolation has allowed them to feel more connected to others.

Conducted by OnePoll in conjunction with HARMAN International, the study aimed to uncover how the power of music is the No. 1 way Americans cope in stressful situations.

Fifty-eight percent of those studied said it is their go-to coping mechanism in any stressful situation.

Other respondents find books to be a great way to deal with stress (43%), while 42% turn to exercise in stressful moments.

One-third look to cooking and baking to be a source of comfort. 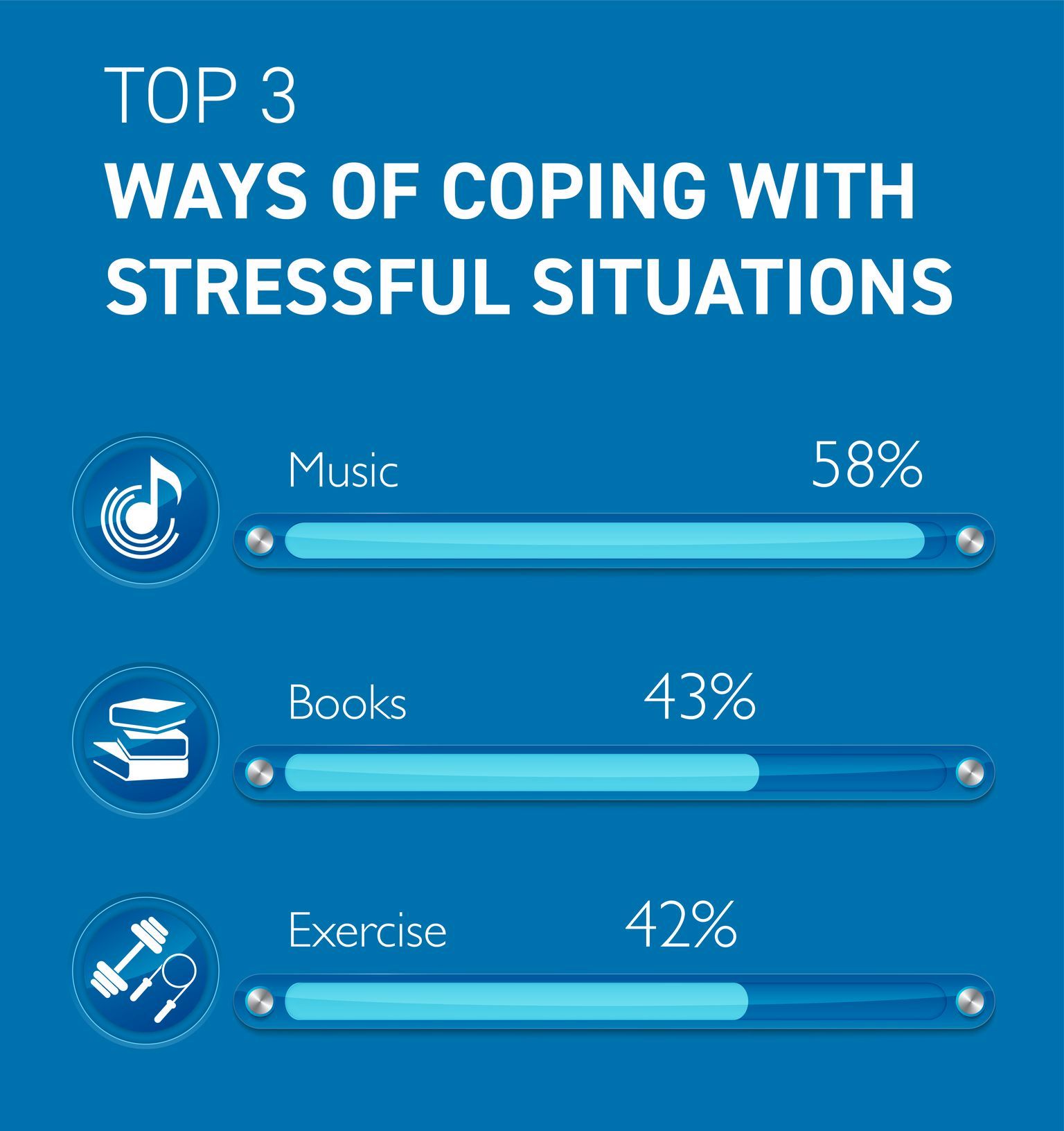 Thirty-six percent seek the comfort of others in times of stress by talking to a friend, while 31% find arts and crafts to be a welcome reprieve and distraction.

Eight in 10 said they wouldn’t be able to live in a world without music.

"Music’s profound and universal benefits have been demonstrated time and again,” said Dave Rogers, President of Lifestyle Audio at HARMAN.

“HARMAN and our family of audio brands hold a deep belief in the power of music to inspire and enhance our moods and we were thrilled the results showed respondents hold a similar belief in the benefits of music.

"We are dedicated to helping people get the most out of their listening moments and grateful for the emotional and physical benefits music delivers, especially during difficult times like now.”

In a world where cars are Americans’ only escape from reality, a staggering 85% say listening to music while driving positively impacts their mood.

During these difficult times, 39% reveal they've created self-isolation playlists to help get them through. 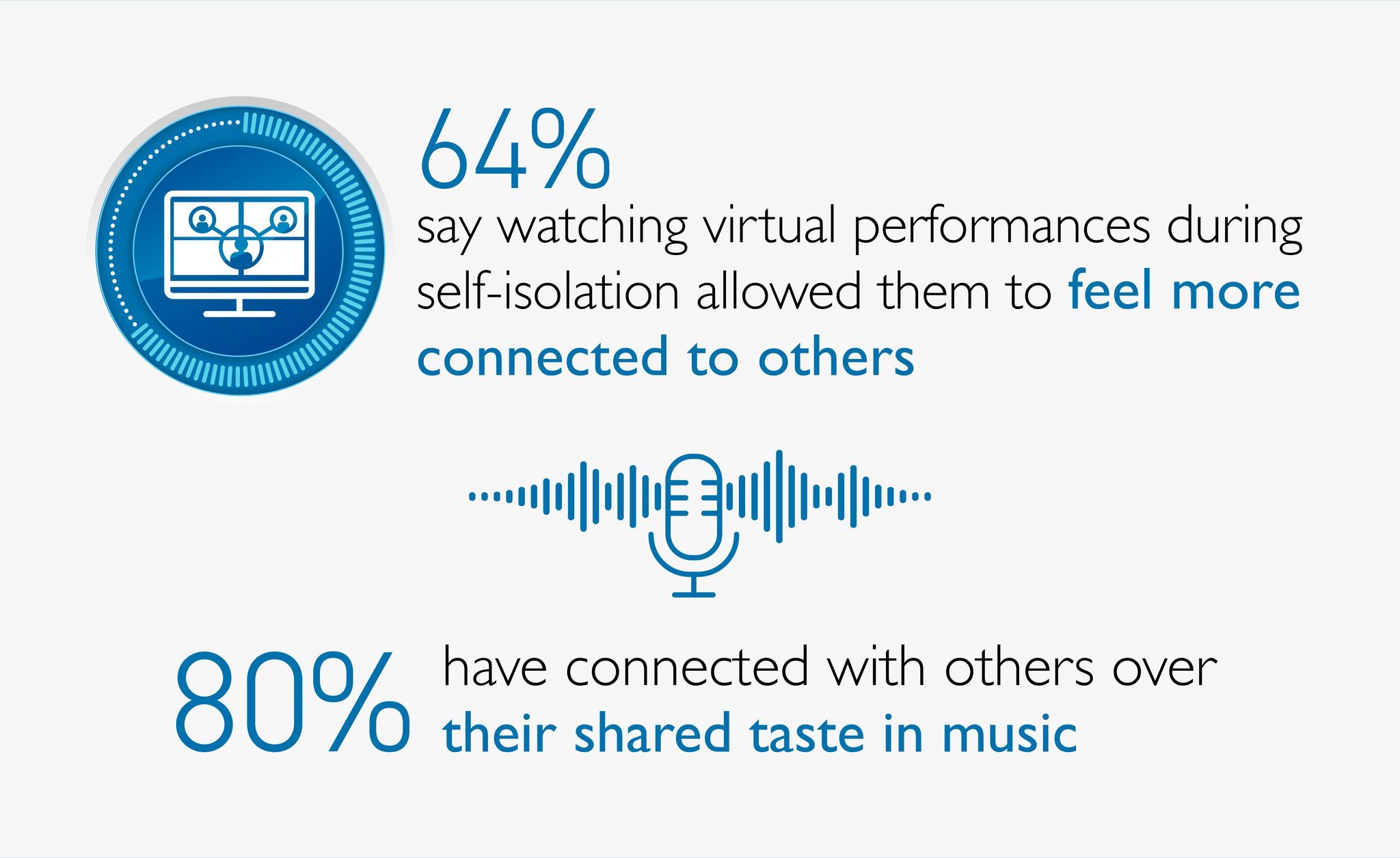 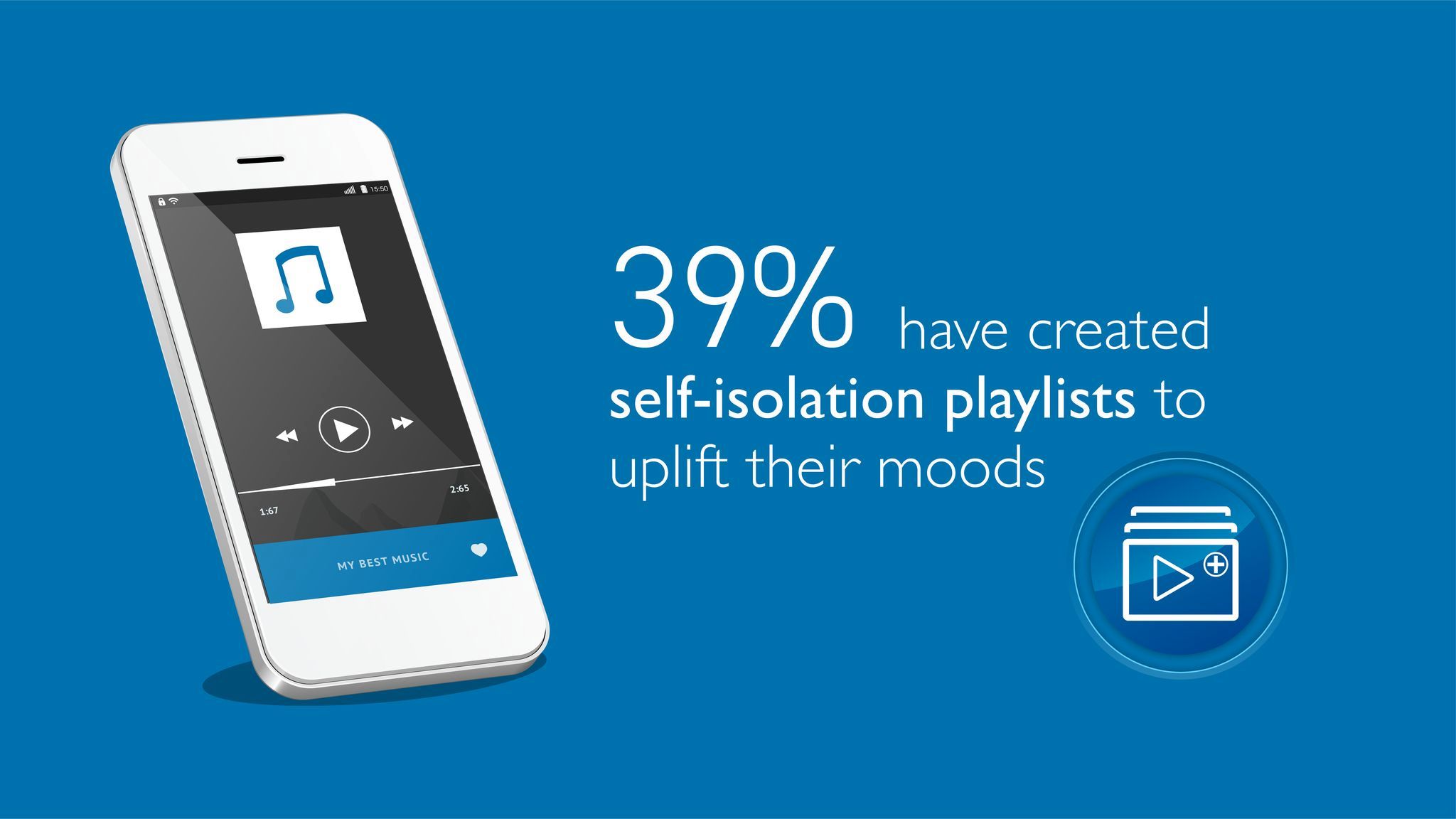