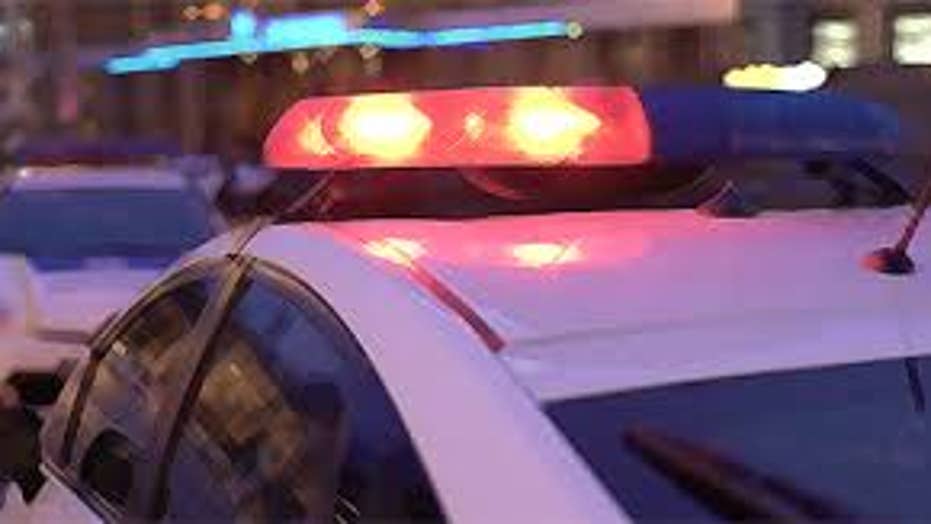 Several people were shot at a party being held at an Airbnb rental in Sacramento, Ca., early Sunday, police confirmed.

Police received multiple calls from the area of Howe Avenue and Delma Way around 1:15 a.m.

Police said the victims are in stable condition.

No suspects are in custody. Investigators are working to determine a motive for the shooting.

Police are asking anyone with information on the matter to contact police to provide a statement.

This is a developing story. Check back for updates.