A MUM who invited a 15-year-old boy to her home and had sex with him seven times has been jailed for nearly three years.

Sedu Epuna was 29 when she met the teen on social media before luring him to her house. 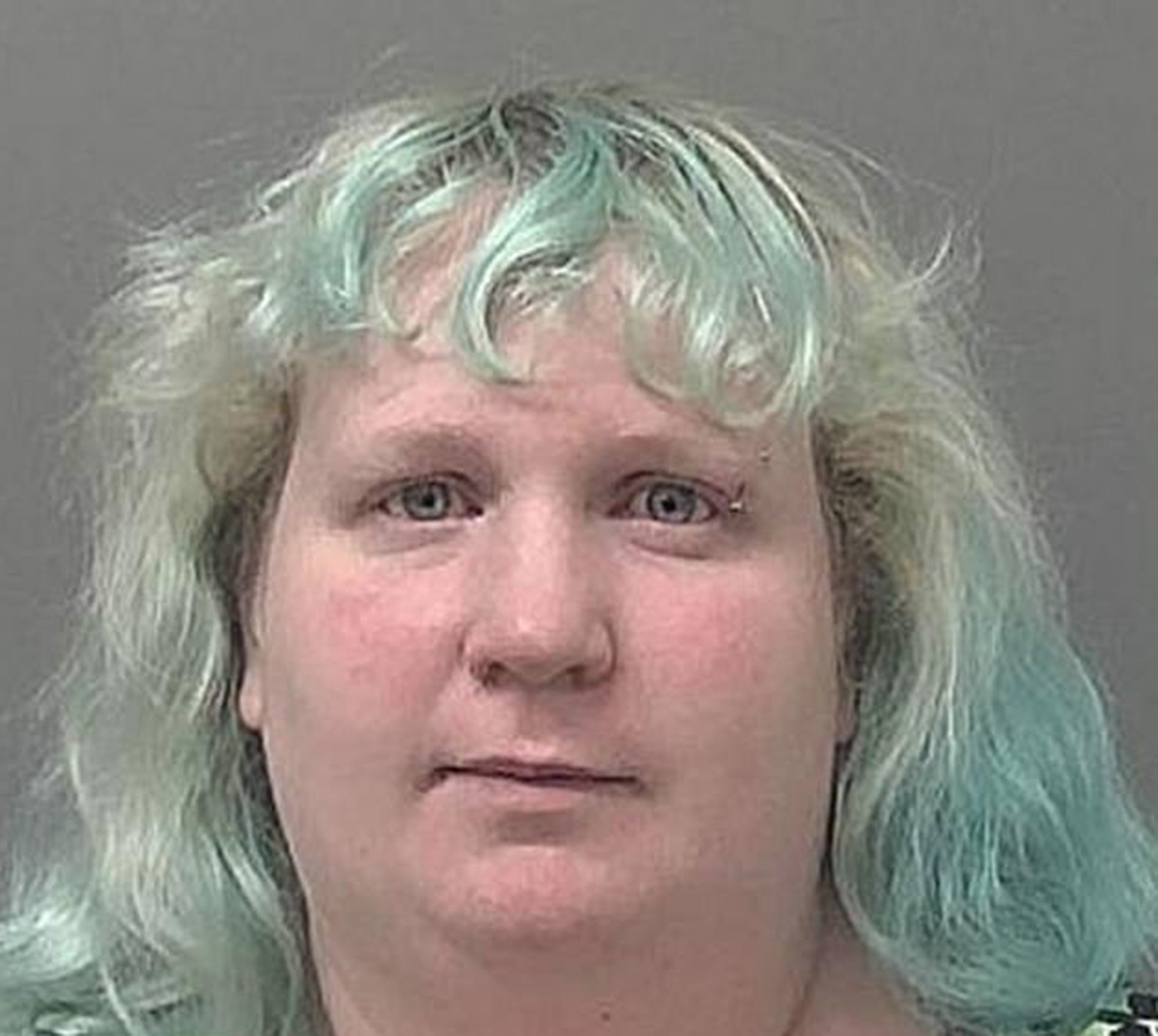 In a victim impact statement read to Hull Crown Court, the teenager said Epona,, now 32, “took advantage” of him while his grandmother was dying in hospital.

Prosecutor Stephen Robinson said Epuna met the victim on social media and told him she was 29 while he told her he was 17.

Mr Robinson said Epuna hugged and kissed the victim and they went upstairs and had sex.

The court heard the second time they met, he admitted to her that he was 15, but that did not stop her from having intercourse with him.

Text message conversations between the two showed the victim telling Epuna he loved her.

She allegedly replied if people know she was with him she could end up in prison.

In text conversations the two discussed sex positions and she sent him pornographic images.

In a statement read in court, the victim said:”'I feel embarrassed by what happened. She was a lot older than me and I feel she tricked me.

“I was only 15 and inexperienced, I was also curious and naïve as many boys are my age. My grandmother was unwell and she was aware of that. I feel she took advantage of me. I just went along with it.”

David Godfrey, mitigating, said Epuna feels great shame because of what has happened and had been lonely when this happened.

Judge David Tremberg said she had used him for her “own sexual gratification” and sentenced her to 32 months in prison. 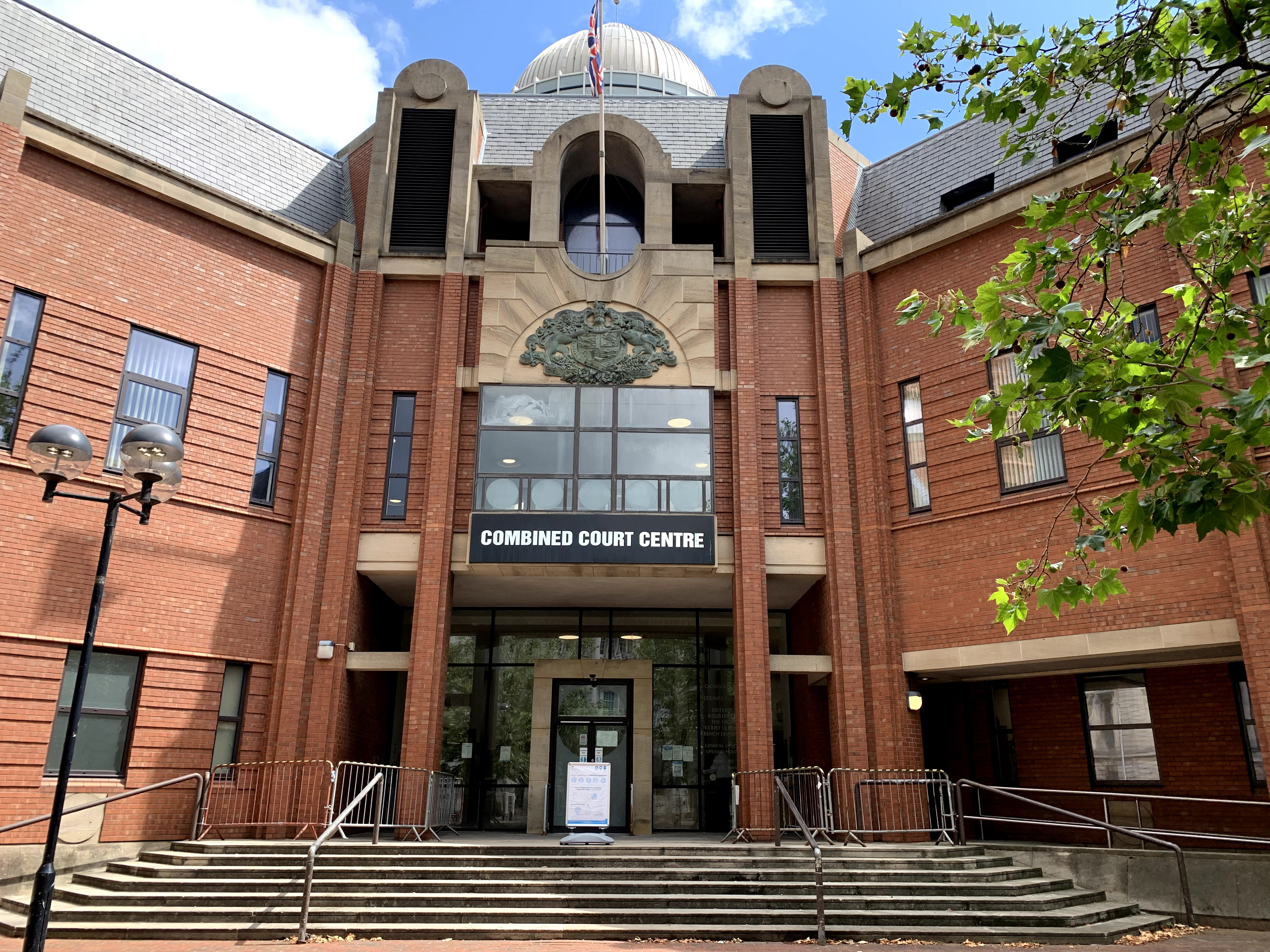