A MUM says she was left fuming after her 13-year-old daughter was excluded from a school in a row over a button on her Primark trousers.

Jessica Buckle, 35, claimed daughter Maddison was put into isolation as a punishment at Sirius Academy North in Hull, Humberside, for the missing front button.

A "disgusted and appalled" Ms Buckle told Maddison to come home instead, but said the school then excluded her for "defiance and truancy".

The mum-of-five told Hull Live: "It's because the button is at the side, rather than in the middle.

"They class them as leggings but they are not tight.

"Then I get a threatening letter stating she was truant from school so I could face a fine and parent order through court, yet in this same letter they said they excluded her the same day.

She may now pull Maddison out of the academy and home-school her instead following the bust-up.

A letter to Ms Buckle from the school warned the local authority could fine her if Maddison came to school while excluded.

They have really picked on the wrong mother with this. I can't believe they’re pulling these tricks

Ms Buckle said: "I completely understand they need to be in correct uniform, but buttons and shoes – next it will be underwear.

"They say uniform affects their education – rubbish. Putting them in isolation or exclusion is affecting their education and they have really picked on the wrong mother with this.

"Why do you need to look at where the button is? No way is what she’s wearing affecting her education."

Maddison had been put in isolation previously for "trivial" issues, but her mum believes she's being targeted by teachers.

Ms Buckle added: "I can't believe they’re pulling these tricks, I was disgusted and appalled they were making the threats."

A spokesman for the school told Hull Live: "We cannot comment on individual cases.

"However we do discuss individual concerns with parents and we have done that in this case.

"We will listen to parents and if they have any concerns we will talk to them and we will do everything we can to resolve them.” 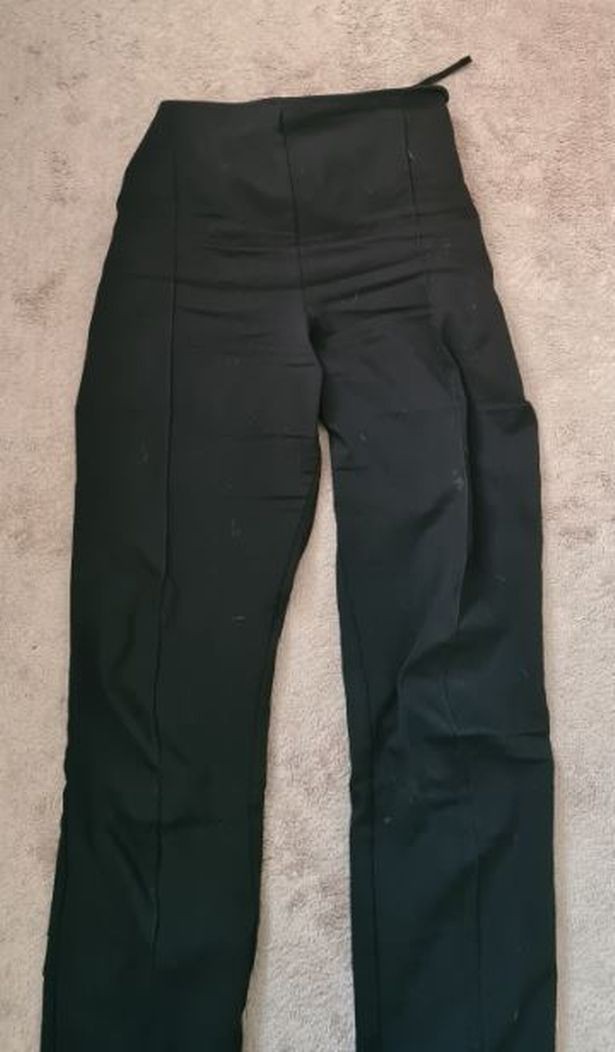 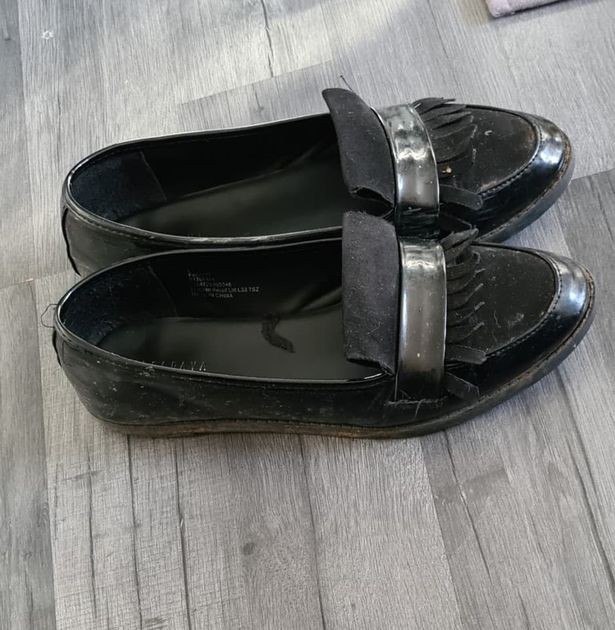