A MUM was stabbed while walking with her three-year-old son after refusing to hand over her mobile phone.

Christel Stainfeld-Bruce, 36, was knifed in the leg by the teen in Islington, North London, on Friday. 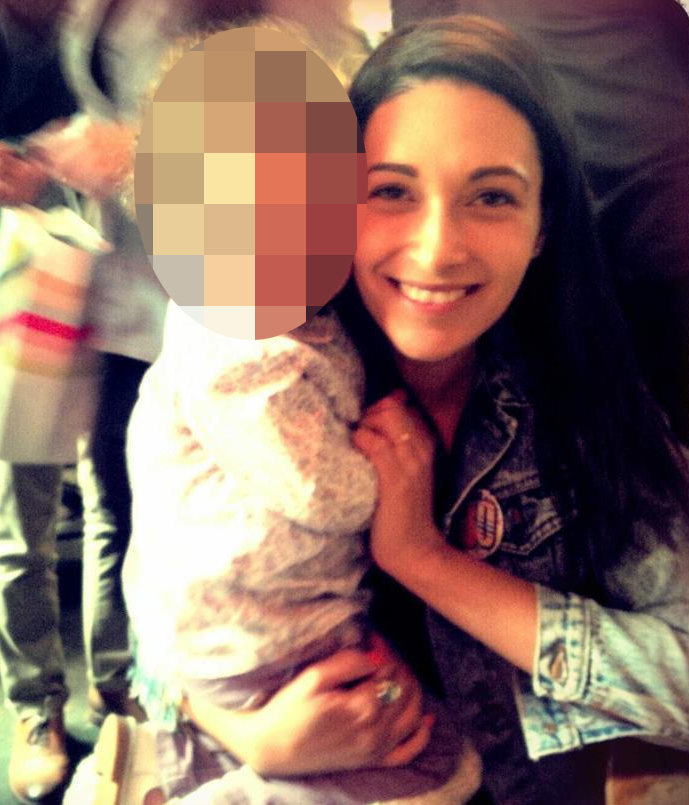 And the mum-of-three said she was lucky he had missed a major artery in the terrifying stabbing.

Christel said she was horrified at just how young her attacker was – saying she believed he was as young as 14.

The nursery worker told the BBC: "It feels so unnecessary.

"There was no gain, he didn't even get my phone or bag or anything, but it must be a symptom of a wider problem.

"What is the state of the country when young children are causing a big wound to people they don't know, with people you've got no history with? What's going through the these people's heads?"

The 36-year-old woman had been on Caedmon Road about 4.45pm on Friday when the young boy asked her for directions.

But he then demanded "give me your phone" – stabbing her when she refused.

The mum didn't scream so she didn't wake her three-year-old son – tying her jumper around the wound before calling emergency services.

She was rushed to hospital and is now recovering at home.

It comes as London's knife crime continues to spiral out of control this year – with last year's the bloodiest in almost a decade.

There were 1,299 stabbings in London up to the end of April, according to official statistics from the Met Police.

Police are investigating the attempted robbery and are seeking a suspect between 14 and 16 years old.

He is described as a black male, 5 ft 3ins, of large build and was wearing dark coloured clothing, including a jacket and a 'trucker' style cap at the time of the attack.

No arrests have been made. 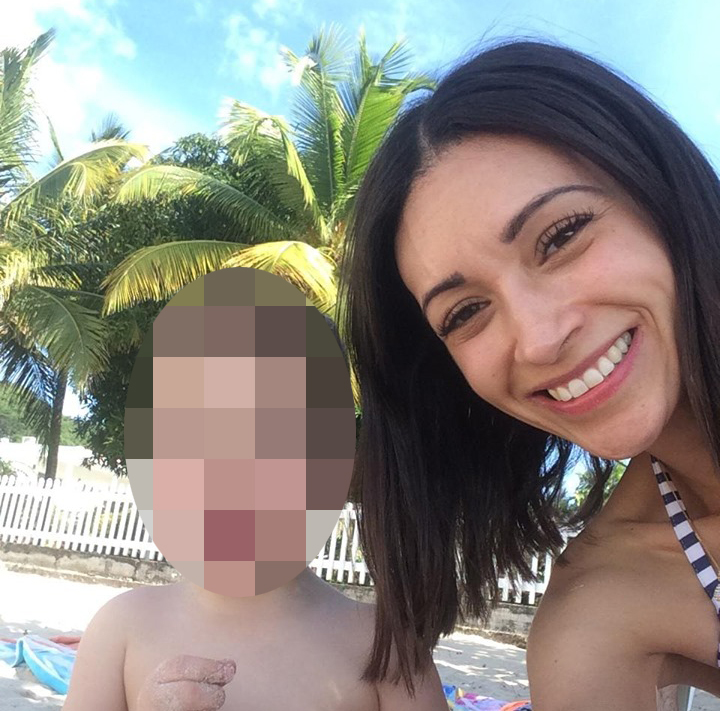 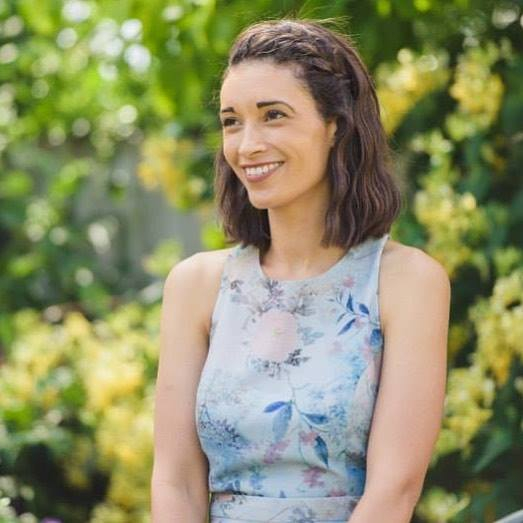