A FURIOUS mum has vowed "something will be done" after her son's school administered him with a flu vaccine after she refused to give them permission to do so.

Kayla Amerson from North Carolina says her six-year-old son, Braxton was confused with another child and she had refused permission for the shot after her husband suffered a bad reaction to it. 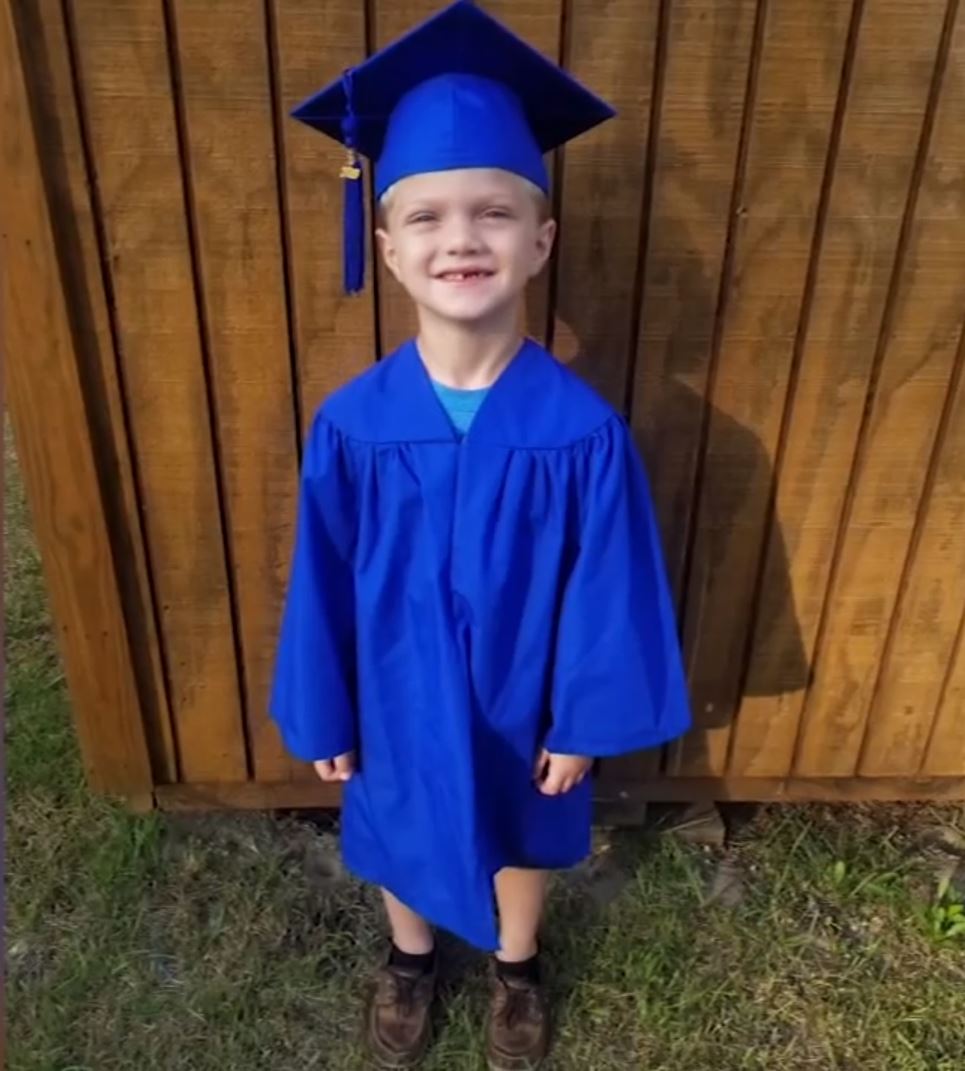 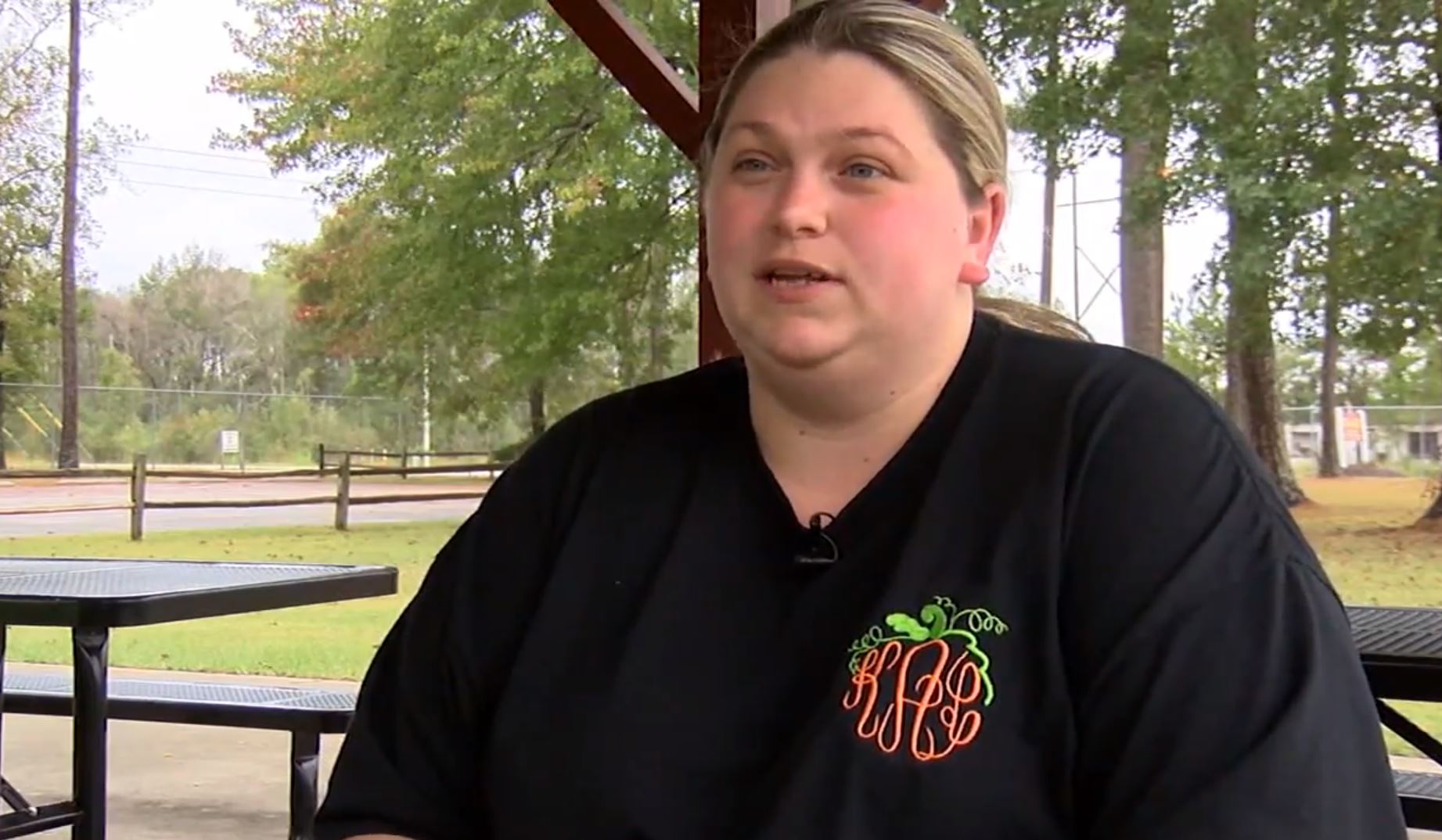 She told Metro US: "[My family] don't do the flu shot. We just choose not to."

Kayla says the family are not necessarily against vaccinations, but her husband once got "really sick" following a flu shot and is reluctant to give that vaccine to her kids.

She says the first she heard about Braxton receiving the vaccine was after a teacher mentioned to her that Braxton had done "well" getting the shot, and "didn't even cry."

The shocked mum quizzed the teacher, insisting that she hadn't signed the permission slip for the shot.

All pupils were sent home with a permission slip prior to the shots, and Kayla hadn't signed little Braxton's as she says if she wanted her son to have the vaccine, she would take him to his paediatrician.

Kayla discovered that shockingly, another boy named Braxton had been called and her little lad – hearing his name – had stepped forward and been given the vaccine.

Kayla says she is shocked that more effort wasn't made to check that it was the correct student.

She said: "No one verified the information. No one asked him what his last name was.  They got the wrong Braxton," adding he had to go through "about three or four different people" to actually get the shot.

She added: "I just want to prevent this from ever happening again, because what if he was allergic? It could’ve killed him.

"It’s not going to be swept under the rug, something needs to be done…it could've gone completely differently."

The school district released a statement in response to the incident.

Speaking to WWAY, Kayla said: "I just want to prevent this from ever happening again, because what if he was allergic? It could’ve killed him."

In a statement to WWAY, the school said: "We are aware of an isolated incident at one of our schools involving the flu shot program.

"Right now we are interviewing staff to get more insight on what happened and what procedures and protocols took place and are actively speaking with the parents of the child involved."

The school also reportedly assured the furious mum that in future, tighter protocols would be in place to insure no child is ever accidentally administered a vaccine without permission.

They say children will now have to prevent staff with their signed permission slip and younger children will be accompanied by a teacher or teaching assistant. 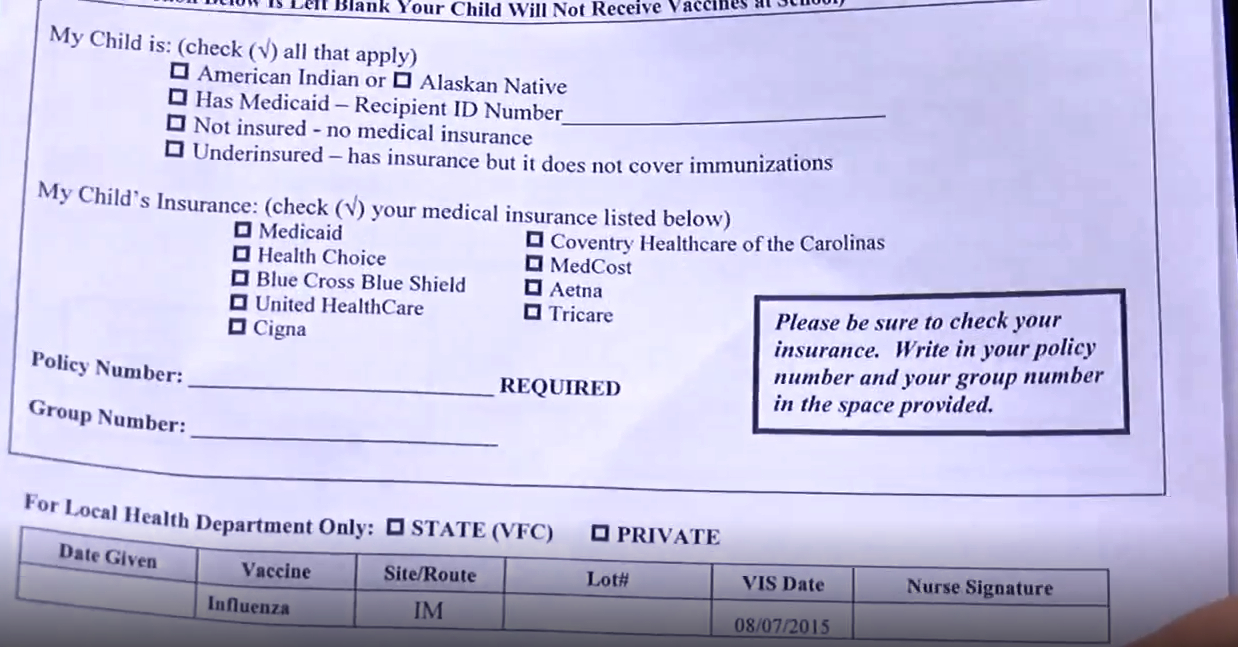