A WOMAN whose husband walked out on her and their baby daughter, to move in with her own MUM and then get her pregnant has spoken out about the twisted family affair. 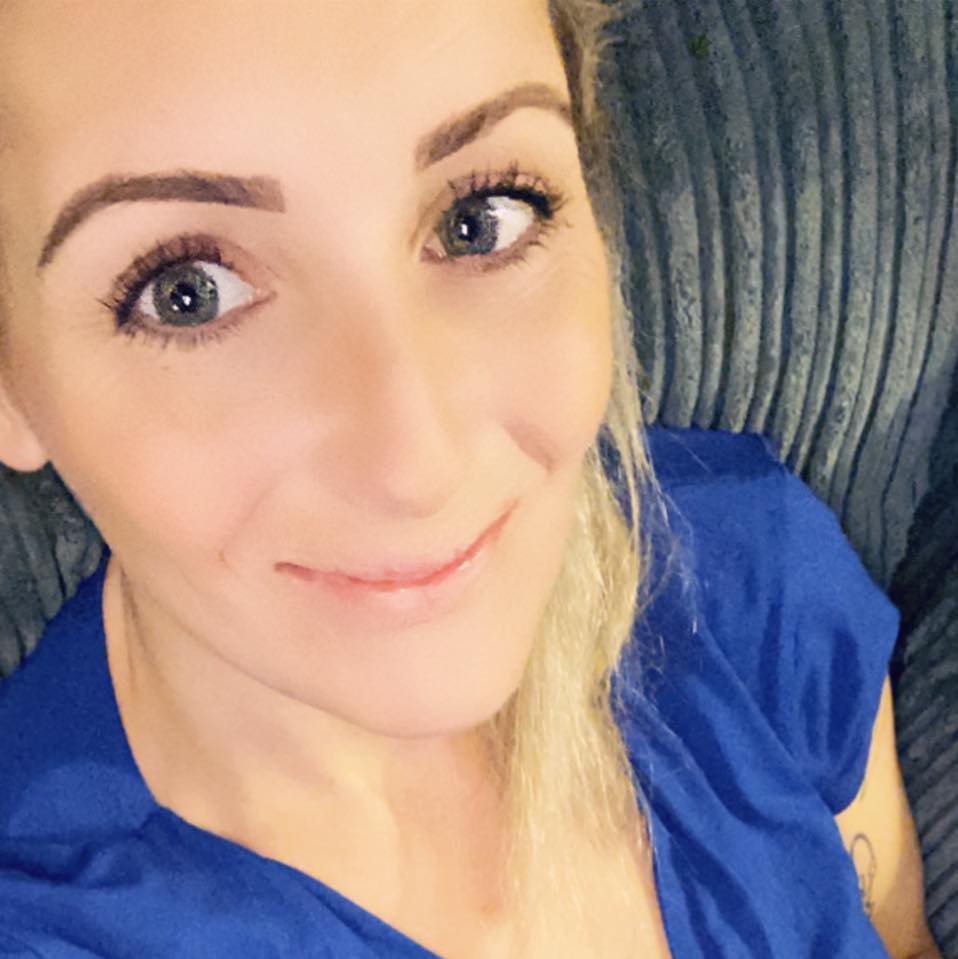 A then 19-year-old Lauren thought all her dreams were coming true when she walked down the aisle with Paul White, her mum, Julie beaming proudly at her in August 2004.

The couple had been together just over two years, with their daughter arriving in March.

Speaking to The Mirror, Lauren says she fancied Paul "instantly" and knew she had to marry him in a dream ceremony.

Luckily her mum was willing to pay for the dream day, selling out £15k on Lauren and Paul's wedding – every bit the doting mum.

Lauren says: "Although we hadn’t planned a family so soon, when our daughter was born we were thrilled."

The pair had their dream church wedding five months later, with Lauren's own mum shelling out £15k for the big day.

The couple even invited Lauren's mum along to their week-long honeymoon in Devon as a thank-you for footing the bill.

But, Lauren says, three weeks after they returned Paul was like a different person.

He told me he wanted to be with me forever

Paul would disappeat for hours and became "protective" over his phone, she says.

Not long after, Lauren's sister discovered saucy texts between Julie and Paul when she borrowed her mum's phone.

After agonising over whether to come clean, she eventually told a heartbroken Lauren who confronted the adulterous pair.

Lauren says: "Mum denied everything, saying, ‘You’re crazy!’ When I confronted Paul he went white as a sheet – and refused to let me see his phone.”

Describing her anguish, she says: "I felt like my world had ended. I was a 19-year-old kid with a kid.”

Things moved quickly between Paul and Julie, one minute Lauren heard they had moved in together and the next she spotted her mum walking down the street, cradling a swollen belly.

Lauren says: "When I saw her in the street and noticed she had a bump, my mind raced. She clutched her stomach and told me, ‘It’s a cyst’. I felt so sick, I went home and destroyed all the photos of our wedding.

"I couldn’t believe the two people I loved and trusted most in the world could betray me like this.

“It was sick. It’s one of the worst things a mum can do to a daughter.

“Paul may have been a gutless groom but she’s my mum. She’s meant to love and protect me above all others.

At this point, Lauren knew she had to be her own Prince Charming and set about getting a divorce and working on making herself happy.

Incredibly, Lauren even managed to attend Paul and Julie's wedding – for the sake of her daughter – in 2006.

She explains how her mum had tried to reach out a few times, once ambushing her in a car and another time writing her a letter, but Lauren couldn't face it.

Although the pair do get on better now – things are still difficult.

Lauren concludes: “I speak to [Paul] as he’s married to my mum. I’ve asked him before to explain to our daughter and he just says it’s forgotten about now.”

But now, Lauren is happy with a new partner and expecting her fourth child.

She says, wisely: "Time is a great healer".

Speaking from the home she shares with Paul, Julie, 53, told us: “We are married. We didn’t have an affair. We are married and that’s it.” Paul, now 35, declined to comment. 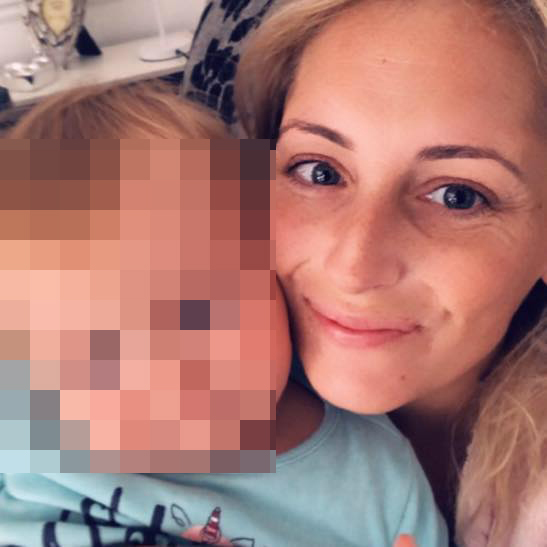 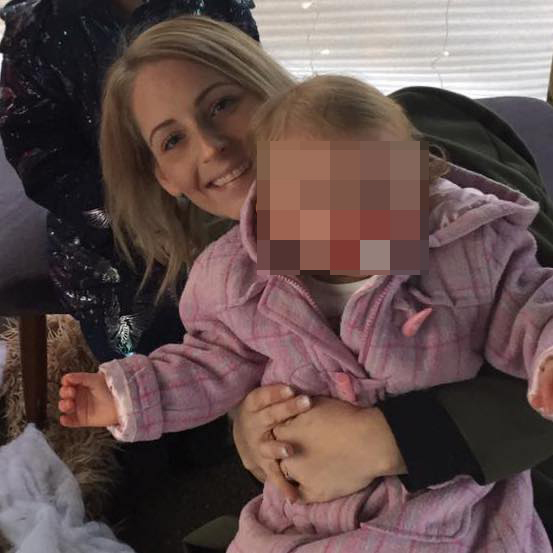