A MUSLIM doctor was denied German citizenship after refusing to shake hands with the woman presenting his certificate, according to reports.

The Lebanese man was set to become a German citizen after 13 years in the country, but he fell at the last hurdle after refusing to shake hands with the woman handing over his citizenship at a ceremony in 2015 for religious reasons. 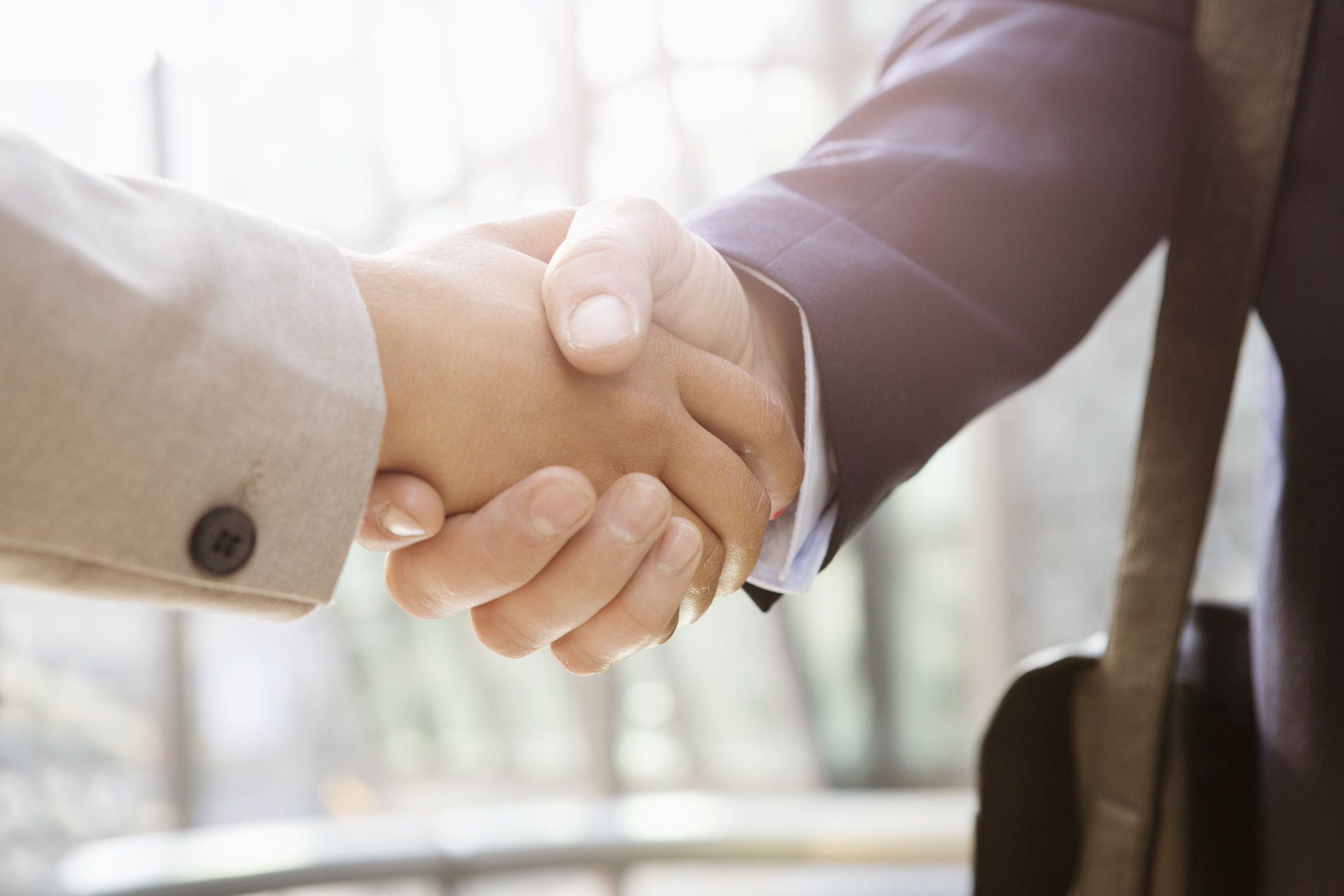 Five years on, a court has backed the decision to deny citizenship to the 40-year-old doctor.

Judges at the Administrative Court of Baden-Wurttemberg ruled that rejecting a handshake with a woman due to a "danger of sexual temptation" was at odds with integration into Germany society.

According to The Telegraph, the ruling stated that a handshake "has a long tradition of signalling greeting or saying farewell that exists irrespective of social status or sex".

The rejection of the handshake on the grounds of gender was ruled as incompatible with the German constitution's guarantee of equality between men and women.

The man, who has not been named, moved to Germany in 2002 as a language student before qualifying as a doctor. He later became a consultant physician at a hospital in southern Germany. 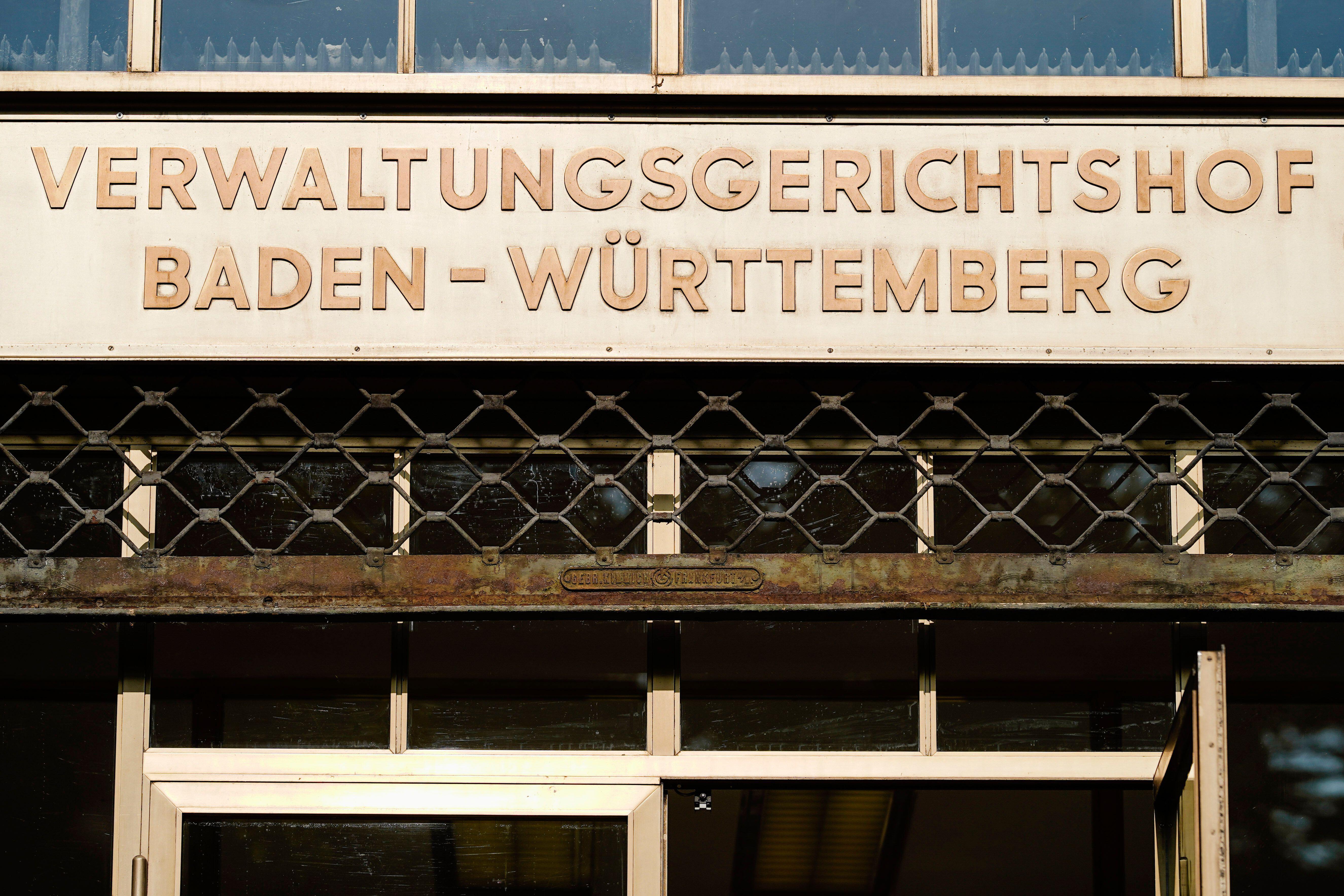 He started his citizenship application in 2012 and passed his naturalisation test with full marks, according to German broadcaster Deutsche Welle.

But, after proving his knowledge of German history and its democratic values, the man declined to shake the hand of the woman handing over his citizenship certificate.

Putting his case forward in court, the doctor said he had made a promise to his wife to never touch another woman when they tied the knot. He also claimed he would not shake anyone's hand, whether male or female.

But the court described his actions as "fundamentalist" and reflective of "a Salafist worldview".

Judges said the man would need to use a handshake for important societal functions in the future, and the gesture was "deeply rooted in social, cultural and legal life, which shapes the way we live together".

They added that the handshake signifies the completion of a business transaction – and even a signal of agreement in some courts in Germany.

The man can now appeal the decision to a federal court.