A PAIR of “suicide pact” twins who starred in My Big Fat Gypsy Wedding hanged themselves because they “didn’t want to leave each other behind”, an inquest heard today.

Billy and Joey Smith, 32, were discovered three days after Christmas in woods on the outskirts of Sevenoaks, Kent, where they used to play as kids. 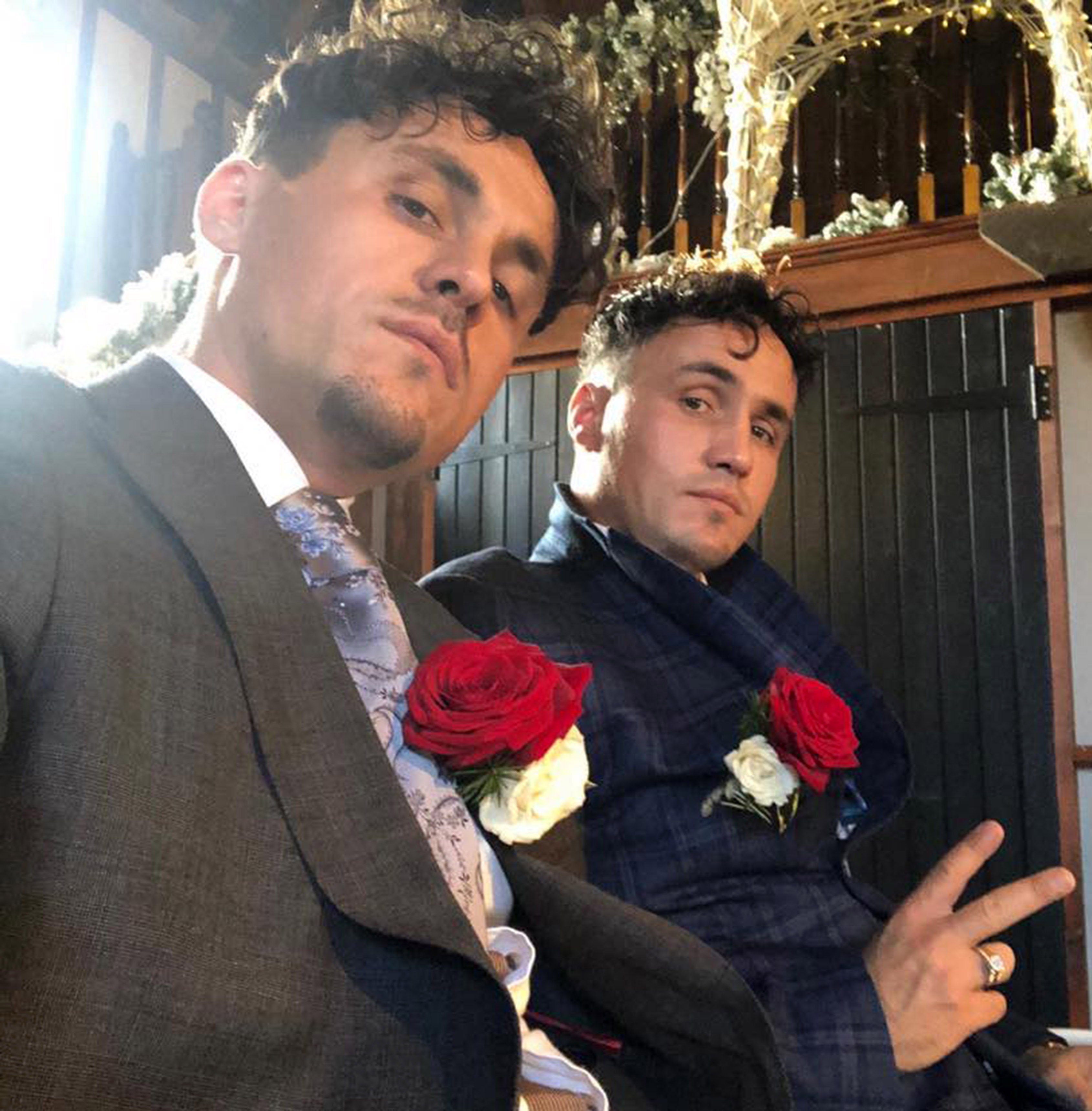 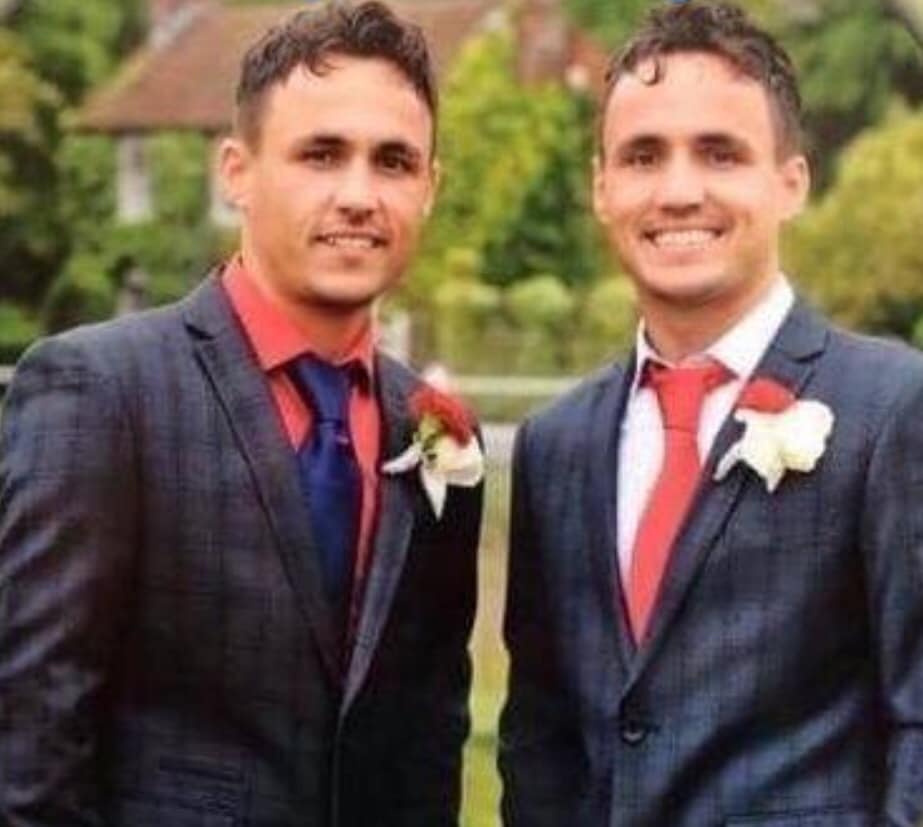 Their uncle Phinemore Smith found their bodies shortly before midday and called police after he was sent a suicide note.

The letter had also been sent to their grandmother Phoebe by post at least one day before.

It read: "We have decided to leave this life behind us. You will find us in the woods by granny's where we used to have fires. Take care. We are right where we want to be."

Their bodies were "hanging adjacent from each other", coroner Alan Blunsdon said. A post-mortem on January 3 gave their cause of death as suspension.

Detective Sergeant Nicola Mullins, of Kent Police, said the pair who worked as tree surgeons had enjoyed "a final evening together".

DS Mullins added: "They just wanted to be together. Both appeared to be struggling with their mental health. One did not want to leave the other behind."

An empty bottle of Jack Daniels with two glasses was found next to two chairs and a campfire which was still smouldering.

Two knives had been stabbed into the tree they were found in with their initials and "2020" marked into the bark.

Officers found a picture of the pair, a note to sister Leah relating to property and both of their driving licenses inside Billy's pocket.

Billy and Joey, who were born in Lewisham, South East London, had only turned 32 on December 16.

Billy's GP Dr Greenwood said he had been prescribed antidepressants citalopram and mirtazapine to deal with his anxiety and depression from December 2017.

They just wanted to be together. Both appeared to be struggling with their mental health. One did not want to leave the other behind."

He was also offered cognitive behaviour therapy after saying he "didn't see the point of existence" and stating twin Joey and nan Phoebe as his only close family without having "any real friends".

Billy had been living with his nan for two months and used her tramadol to treat his insufferable lower back pain.

But when assessed on December 10, he was deemed "not to be of immediate risk of suicide" as he "would not want to hurt or distress his twin brother".

Billy told of plans to end his own life at the age of 40 by hanging himself and said "he would just do it as his mind had been made up".

He even described every day as "a battle" in text messages and said he and Joey had previously planned to take their own lives but his twin brother had pulled out.

Joey, who had been diagnosed with bladder cancer in 2018 and expressed fears to loved ones over this despite receiving the all clear, also suffered from mental health issues.

His marriage ended shortly before he took his own life – something he found "difficult to deal with" claiming he had "no reason to carry on".
Father-of-two Joey's wife Charmaine, 29, whom he married in 2014, attended the inquest via video link.

His aunt Phoebe Smith and cousins Carol, Sarah and Phoebe Smith were all present at the hearing held at County Hall in Maidstone, Kent, today.

Coroner Alan Blunsdon, who recorded a conclusion of suicide, said: "The protective factor for each of these twins was each other, stopping the other from harming themselves even though they both had suicidal thoughts.

"It is a tragic and sad story of these young men coming to the decision that there was nothing left to live for."

After the tragedy, members of the Romani gypsies' family said Billy and Joey "came into this world together and went into the next together".

Hundreds gathered to say goodbye to the twins as their funeral procession passed through Sevenoaks on Valentine’s Day.

Tributes poured in from friends and the traveller community, including Gypsy Wedding star Paddy Doherty.

He posted a video online in which he described them as "angels" and urged people to pray for them. 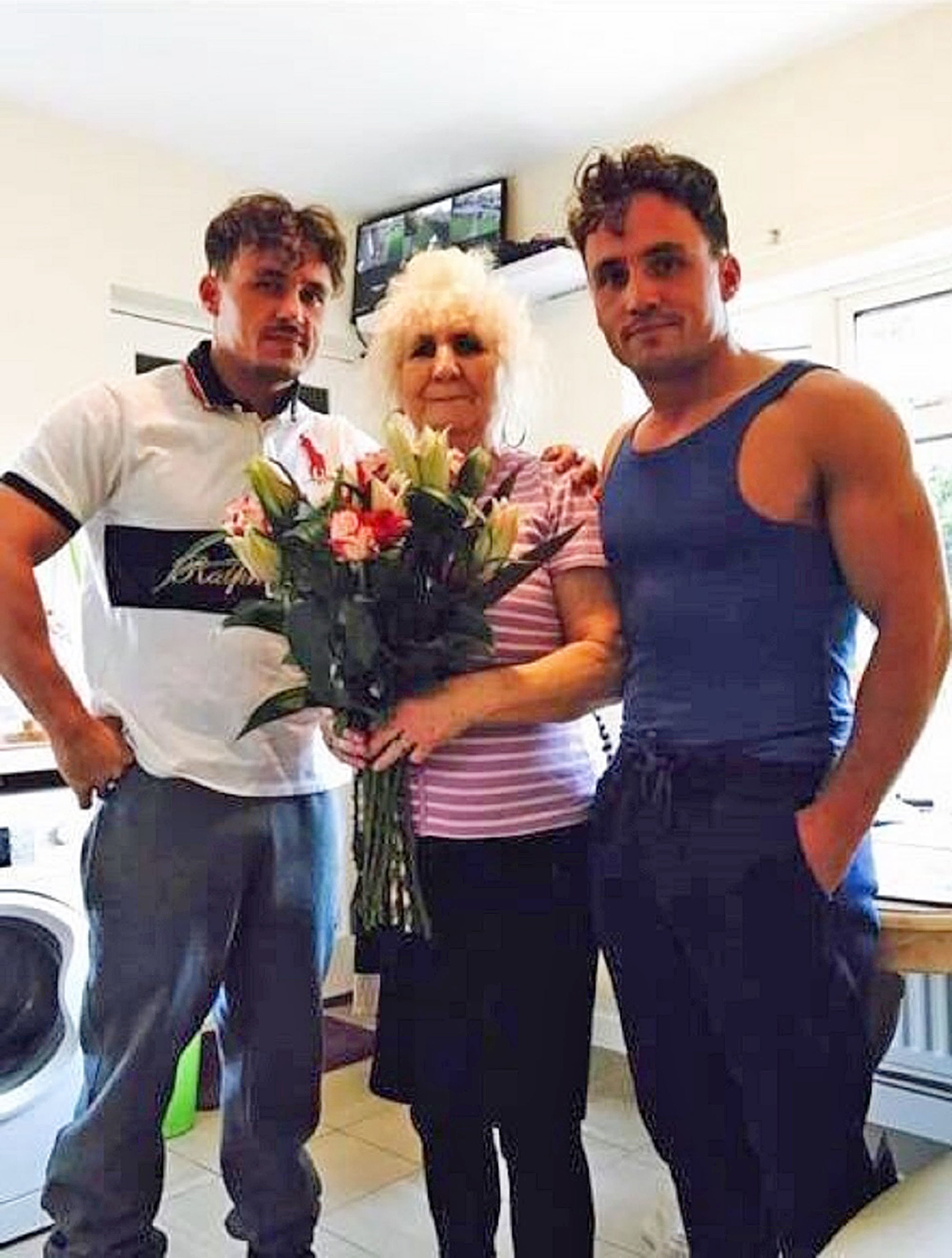 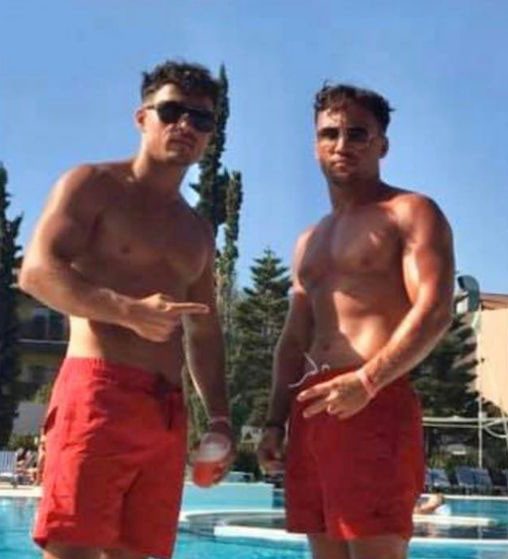 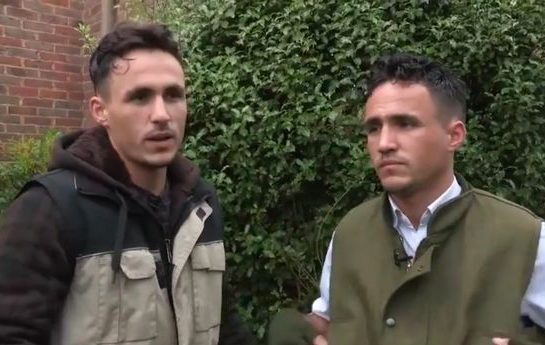 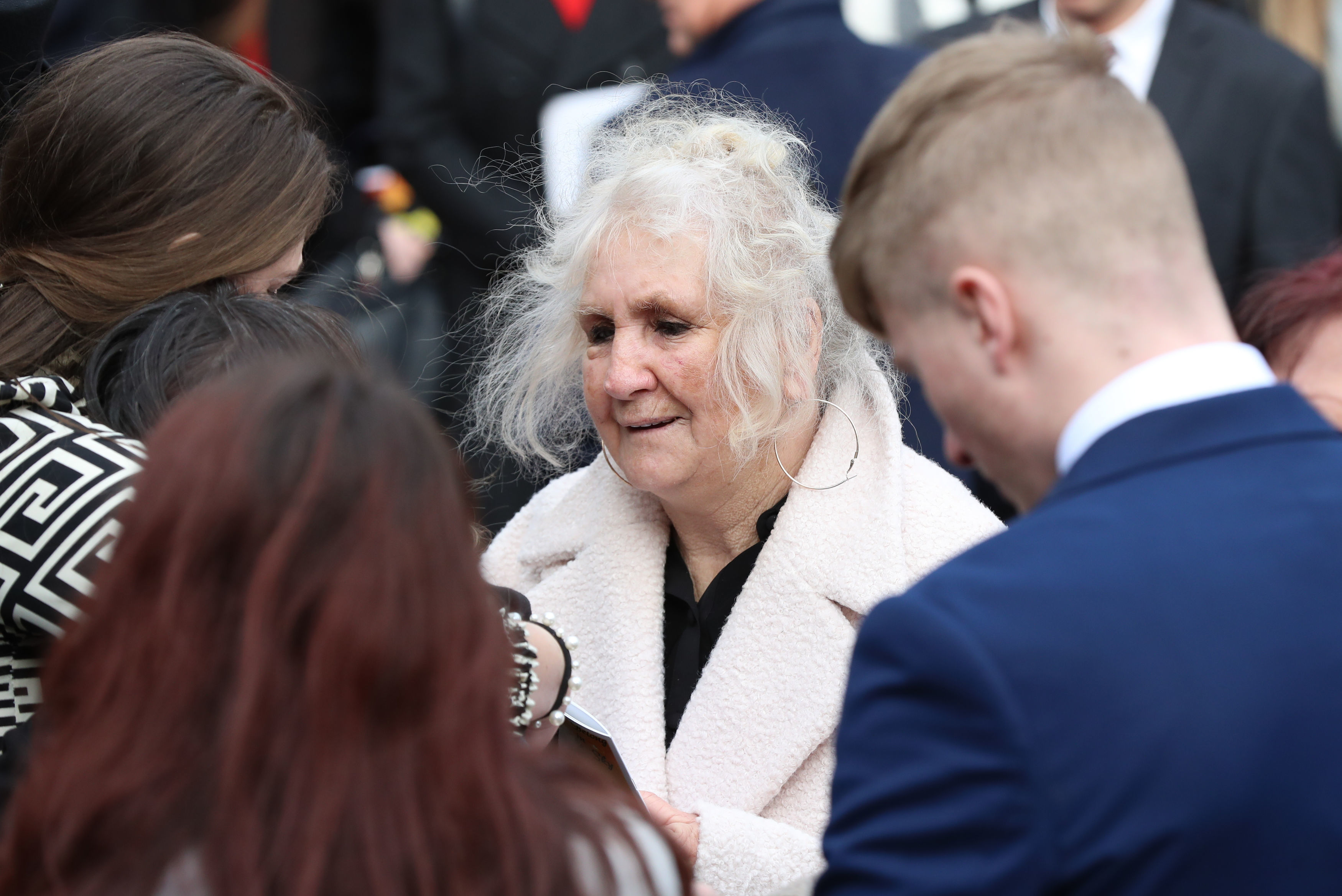 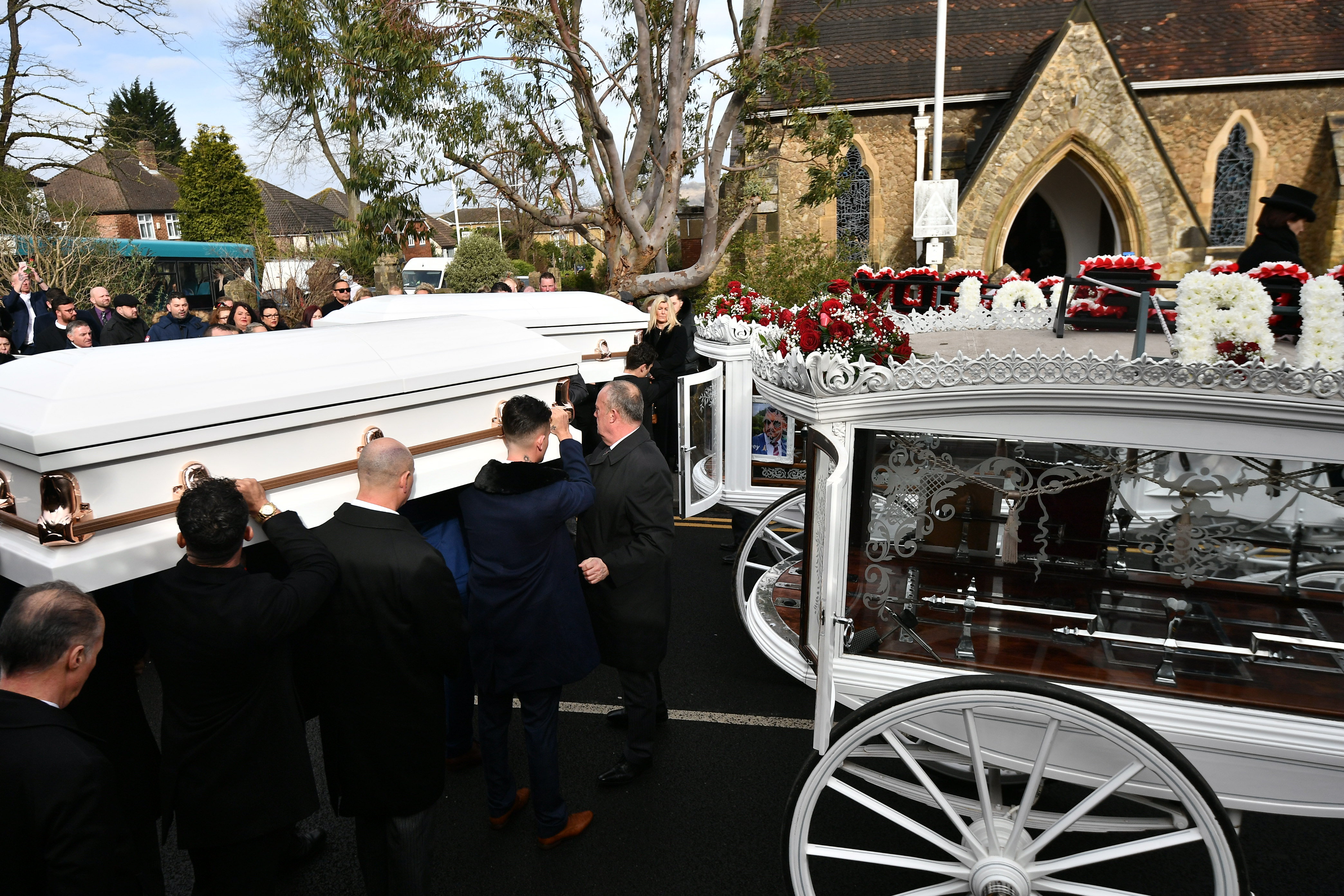 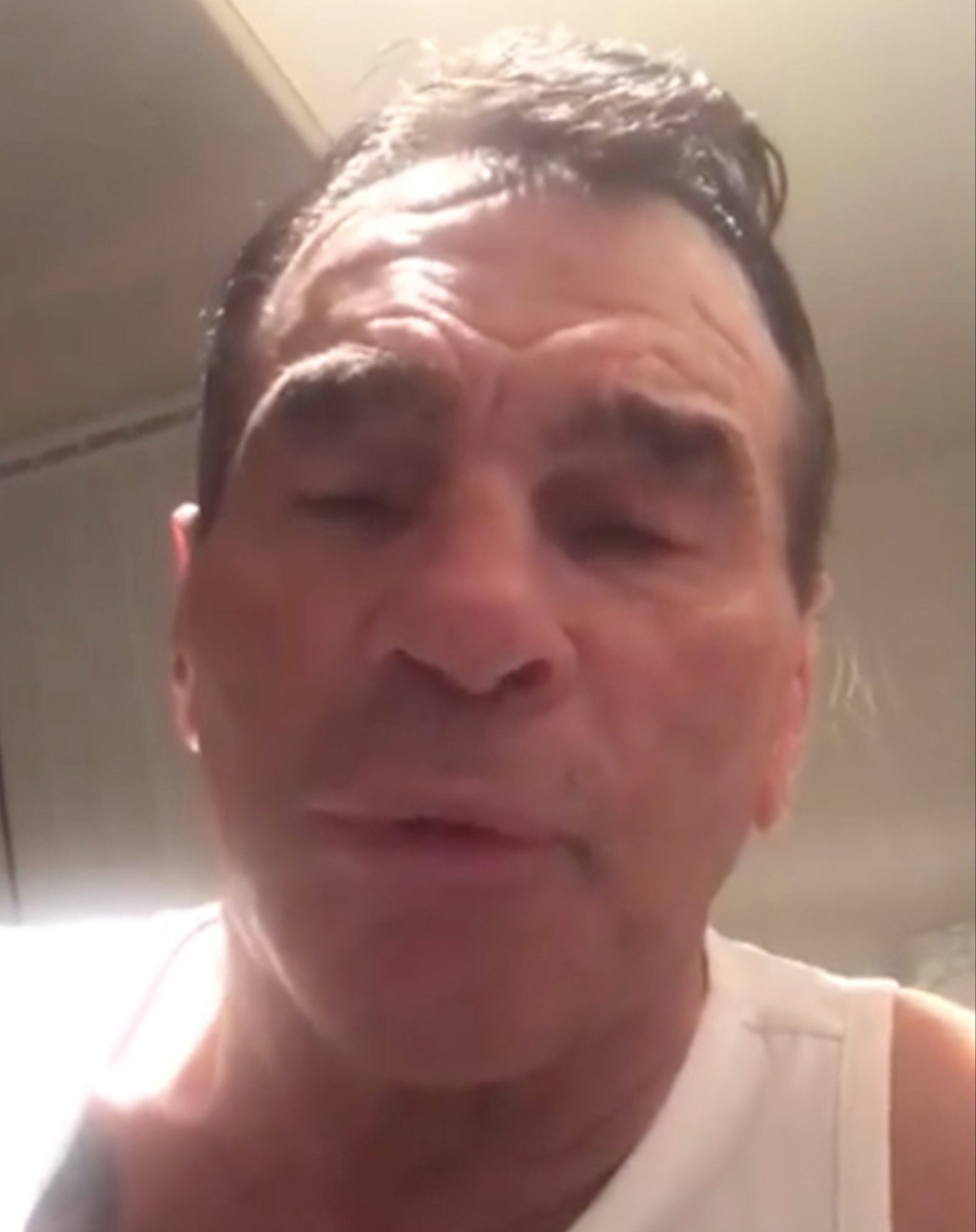 IF you are having suicidal thoughts, suffering from anxiety or depression or just want to talk, call The Samaritans on 116 123.