NANCY Pelosi and a Harvard doctor have reportedly suggested that President Donald Trump could have "roid rage" after he took steroids during his fight against Covid. 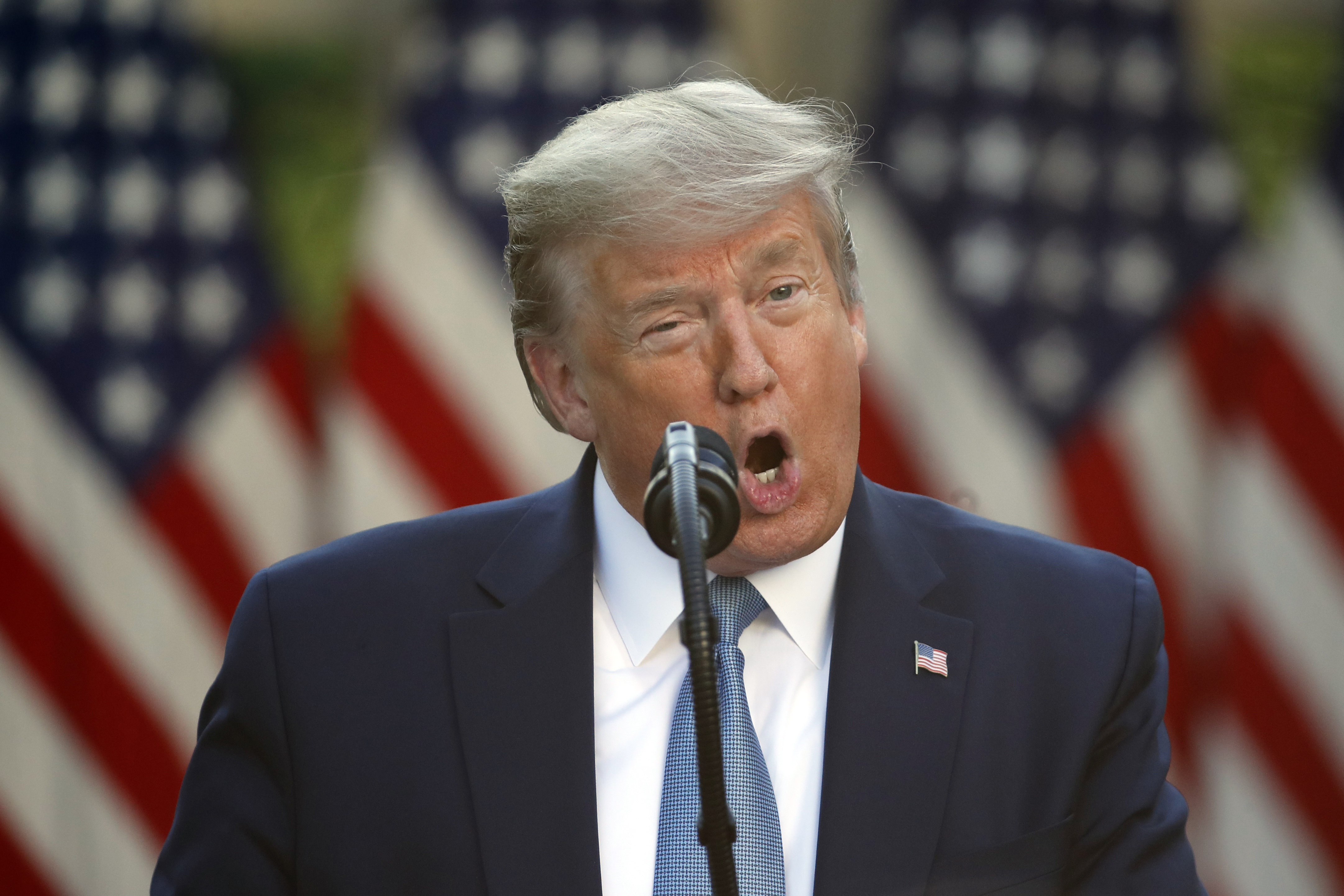 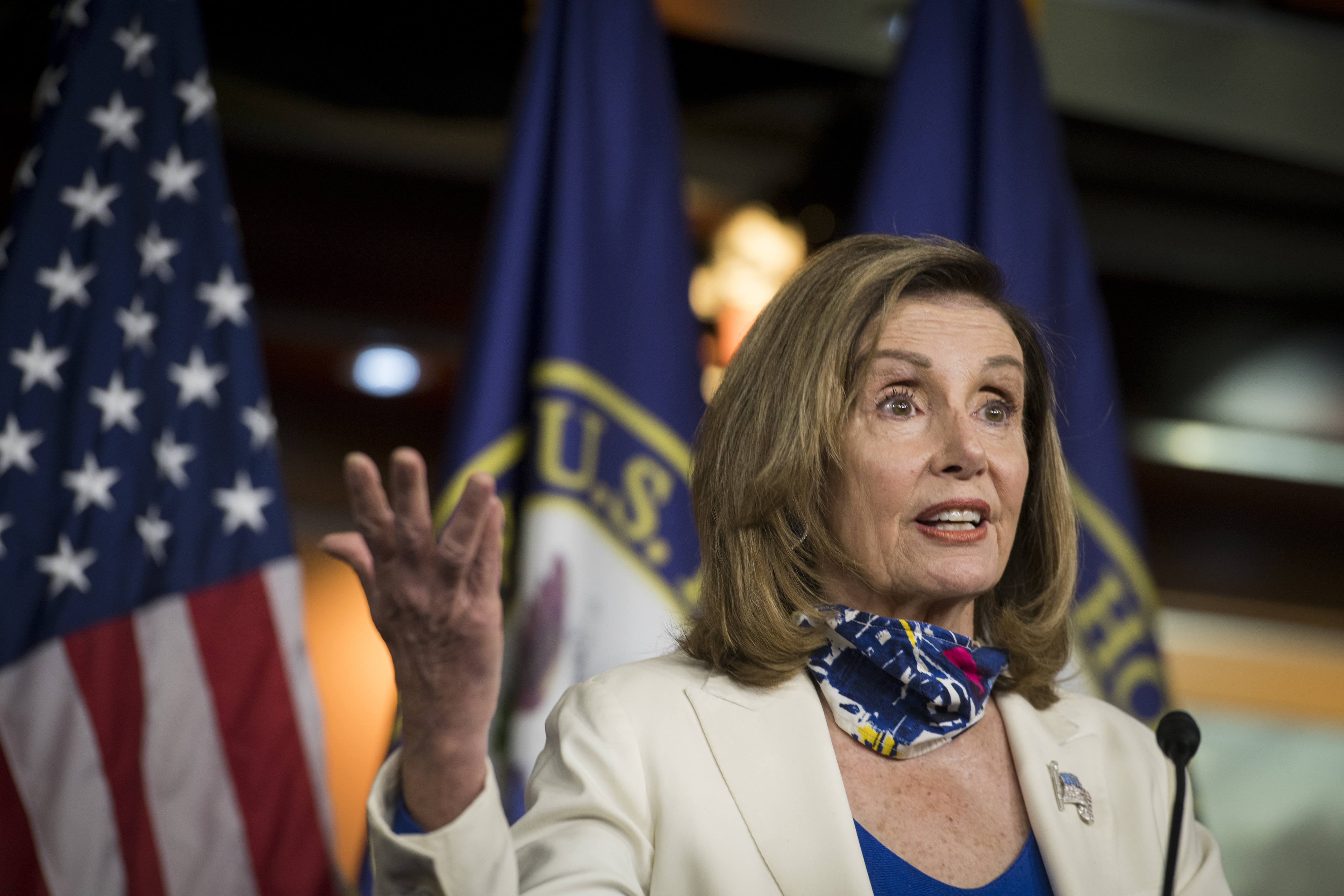 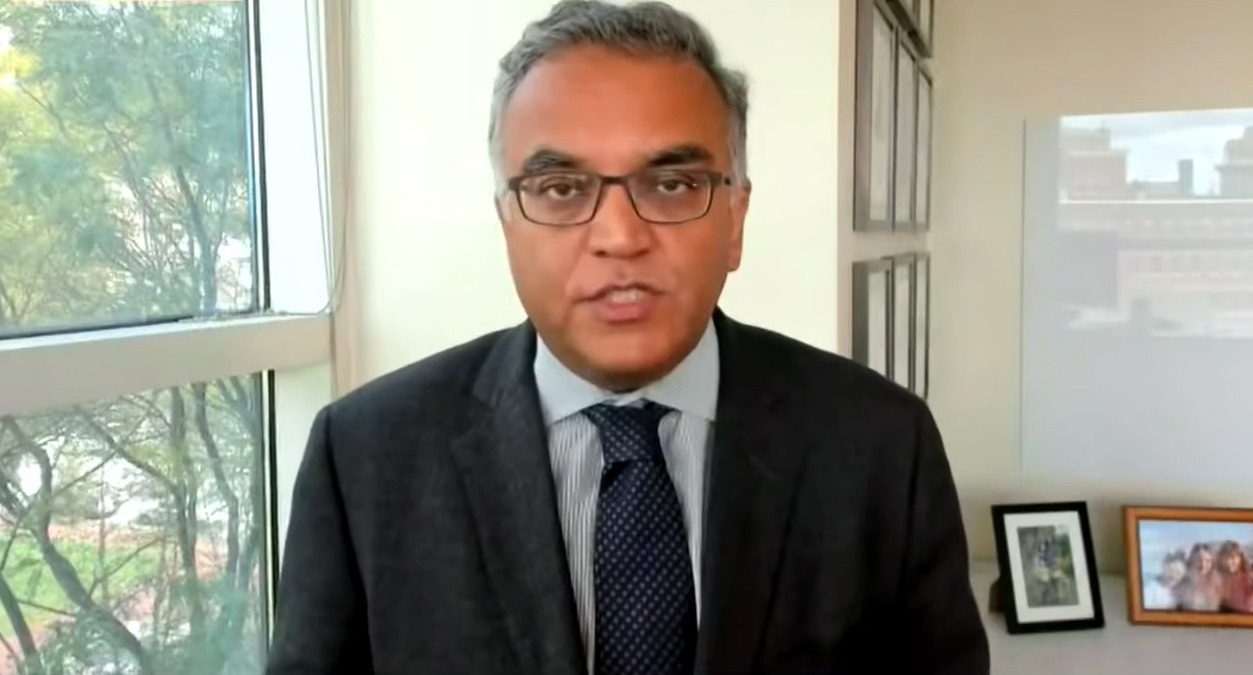 Dr Brian Garibaldi – from the Walter Reed National Military Medical Center, where Trump had received treatment since October 2 – said on Sunday that Trump was given Dexamethasone in response to "transient low oxygen levels."

Trump was also given an experimental treatment, Regeneron's REGN-COV2, as well as zinc, Vitamin D, famotidine, melatonin and aspirin, his doctors have said.

Questions about the side effects of Dexamethasone arose after Trump's return home on Monday from Walter Reed military hospital.

In a Tuesday afternoon statement, according to Politico, Pelosi said: "There are people who thought, who think that steroids have an impact on your thinking. So, I don’t know.

“I do practice medicine on the side without benefit of diploma, as a mother and a grandmother, but I hadn’t gone into mental health yet.”

During a Fox News interview on the same day, Dr Jha said: “The president is going to get a short course so I’m not worried about longterm effects of dexamethasone.

“But we definitely see in 30-40 percent of people pretty substantial effects on all those things that you mentioned."

Dr Jha was referring to the side effects – including aggression, agitation, and anxiety – that were brought up during the interview with Fox News anchor Trace Gallagher.

Gallagher added: "They used to call it roid rage. That was a real thing. And you know, a lot of bodybuilders and wrestlers have been through that.” 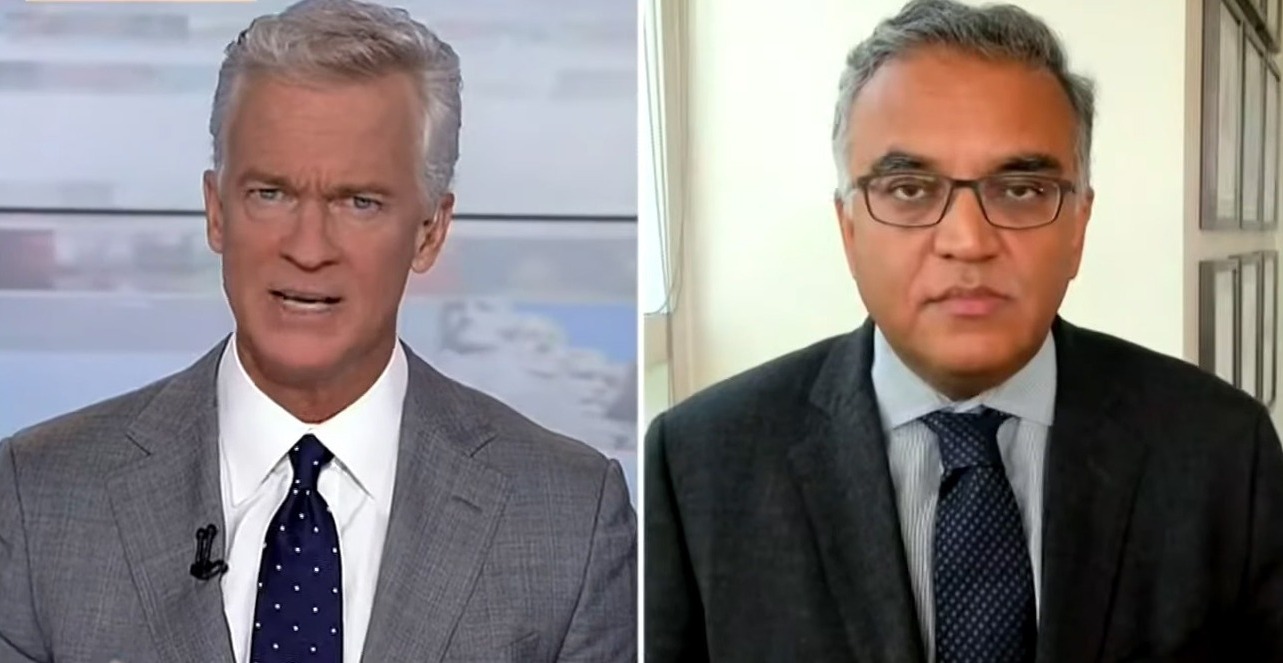 It was created in 1957, before being approved for medical use in 1961 – and is on the World Health Organization's List of Essential Medicines.

Back in June, Dexamethasone was the first treatment shown to improve survival against Covid-19 — and was hailed the "biggest breakthrough yet."

When Gallagher asked about the possibility of psychological side effects, Dr Jha recounted a study that found a significant amount of Covid patients experiencing "some neurologic symptoms."

De Jha explained: "A third or so can get confusion. And then you throw in steroids, which can also cause that.

"Again, I think all of that will have to be closely monitored by his doctors." 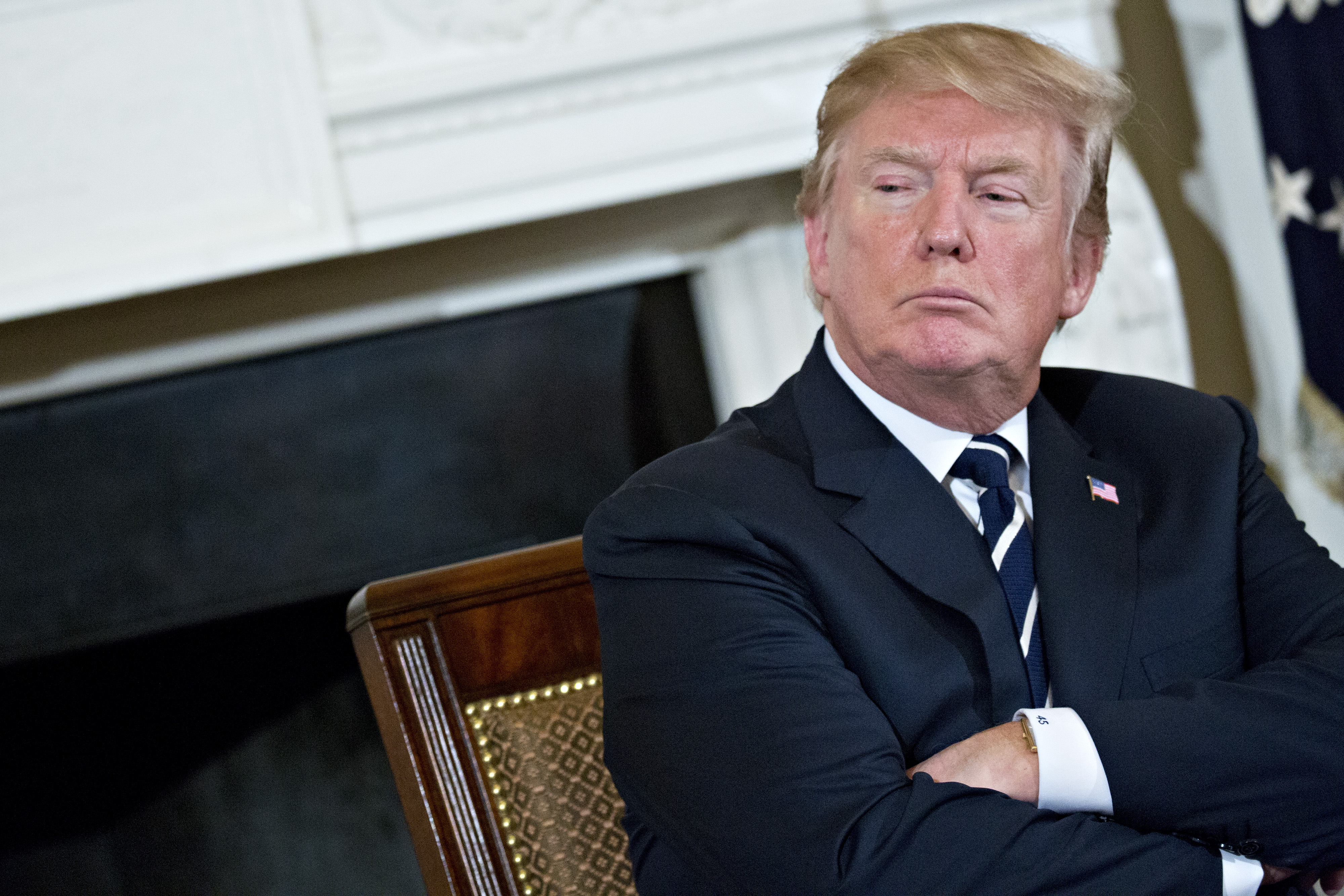 Pelosi's steroid statement comes after Trump told the Republican Party to end stimulus talks with Pelosi until after the election – a move which killed off the hopes of another $1,200 check.

The president tweeted Tuesday: "Nancy Pelosi is asking for $2.4 Trillion Dollars to bailout poorly run, high crime, Democrat States, money that is in no way related to COVID-19.

"We made a very generous offer of $1.6 Trillion Dollars and, as usual, she is not negotiating in good faith. I am rejecting their…

"…I have instructed my representatives to stop negotiating until after the election when, immediately after I win, we will pass a major Stimulus Bill that focuses on hardworking Americans and Small Business…"

In response, Pelosi said Trump was "putting himself first at the expense of the country, with the full complicity of the GOP Members of Congress."