Washington DC has been described as “like a war zone” ahead of Mr Biden’s swearing-in later today. Buildings have been boarded up, streets sealed off and concrete slabs block off the central area of the capital amid fears of a potential attack. Washington is still reeling from the storming of the Capitol building earlier this month, and more than 25,000 National Guard troops have been drafted in over fears of more violence.

The scenes of January 6 came following a speech from Mr Trump to supporters outside the White House.

He urged them to “peacefully and patriotically” make their voices heard, but also to “fight like hell” against an election that he baselessly claimed had been stolen.

Following Mr Trump’s remarks, his supporters broke into the Capitol, forcing lawmakers to suspend the certification of election results and take shelter.

The building was placed on lockdown and five people died. 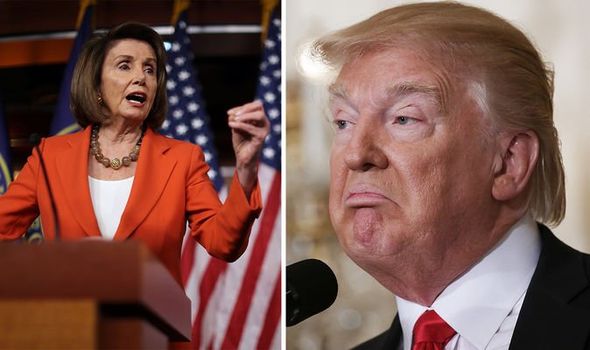 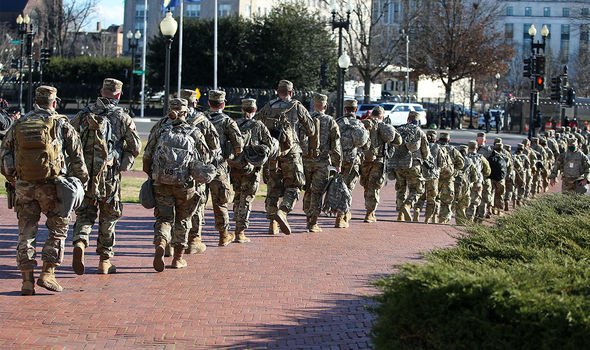 He consequently became the first President in US history to be impeached twice, after being charged with “incitement of insurrection”.

Speaker Mrs Pelosi said the House of Representatives would initiate a formal impeachment inquiry against President Trump, charging him with betraying his oath of office and the nation’s security.

Mrs Pelosi’s decision to push forward with impeachment would not have come lightly, and she appeared solemn when delivering it.

In a brief speech invoking the nation’s founding principles, Mrs Pelosi said: “The actions taken to date by the President have seriously violated the constitution.

“Trump must be held accountable — no one is above the law.” 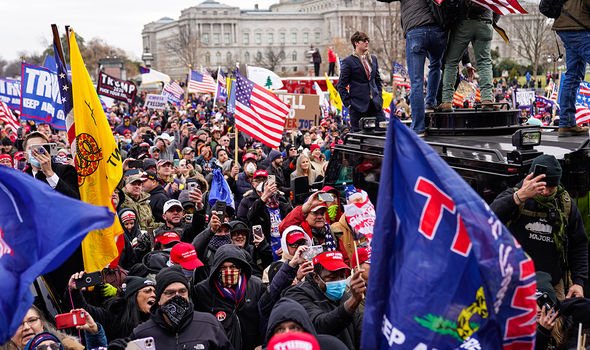 She said the President’s conduct revealed his “betrayal of his oath of office, betrayal of our national security and betrayal of the integrity of our elections”.

In a video released after the vote, Mr Trump called on his followers to remain peaceful, without mentioning his impeachment.

He said: “Violence and vandalism have no place in our country. No true supporter of mine would ever endorse political violence.”

The House will now transmit the articles to the Senate, which will set a date to hold a trial on whether to convict Mr Trump after Mr Biden is inaugurated.

Mrs Pelosi’s decision to go ahead with the most severe action that Congress can take against a sitting President makes Mr Trump only the fourth President to face such a situation. 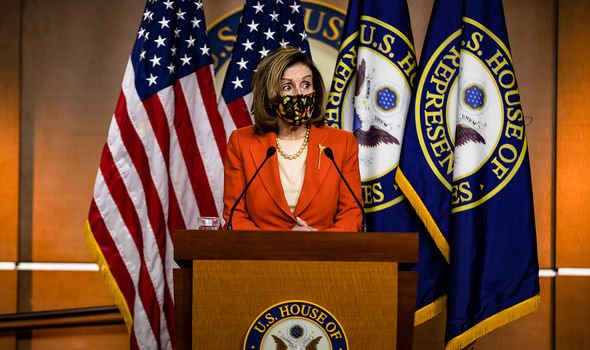 Presidents Andrew Johnson and Bill Clinton were both impeached but later acquitted by the Senate. President Richard Nixon resigned in the face of a looming House impeachment vote.

Mr Trump, unlike his predecessor, is unlikely to resign in the coming hours, but does face the possibility of losing millions following Mrs Pelosi’s declaration.

When a President leaves office, they are entitled to benefits.

However, under the 1958 Former Presidents Act, these can be wiped for any President removed from office by impeachment if they are subsequently convicted.

An impeachment conviction has never happened before, so it’s not certain at this stage exactly how the Senate would impose them and how harshly. 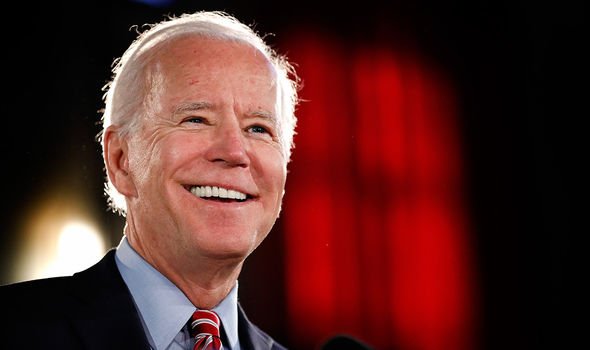 If the 74-year-old Trump were to live for another 10 years, he would lose $2million (£1.47million) in unpaid pension benefits alone.

Coupled with his foregone travel and security payments, that amounts to $12million (£8.85million) lost over 10 years.

Experts are still working out how and when this could happen if Mr Trump is convicted.

Paul Campos, a constitutional law professor at the University of Colorado Law School, stressed that the possible revocation of benefits heavily depends on the timing of a Senate conviction.

He stated that “all of this happens only if he is removed on or before Wednesday”. 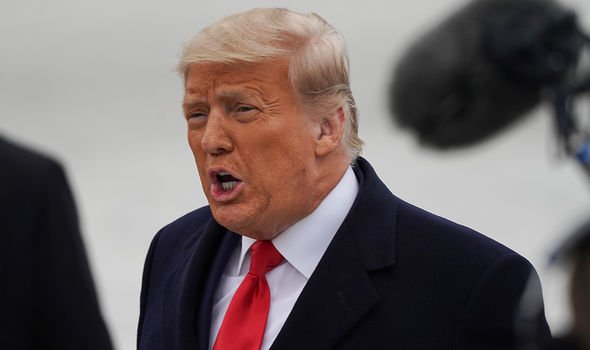 Devin Schindler, assistant dean and professor at Western Michigan University Law School stated that these benefits are “disallowed only if he is removed as a result of impeachment”.

He added that the President’s term will not end with impeachment, but Congress could pass a new law to “eliminate the benefits” after today.

But the potential to lose these perks is unlikely to cause too much of a financial blow to Mr Trump.

With an estimated net worth of $2.5billion (£1.84billion), he is America’s first billionaire President.

The former businessman and reality TV star is the owner of a real estate empire – which boasts golf courses, wineries and several Manhattan hotels.