THE LOTTERY winner once dubbed Britain's most eligible bachelor is back at work after splitting with his wife.

Karl Crompton, 48, bagged £11million on the Lotto in 1996 and settled down with childhood sweetheart Nicole, while doubling his fortune with savvy investments. 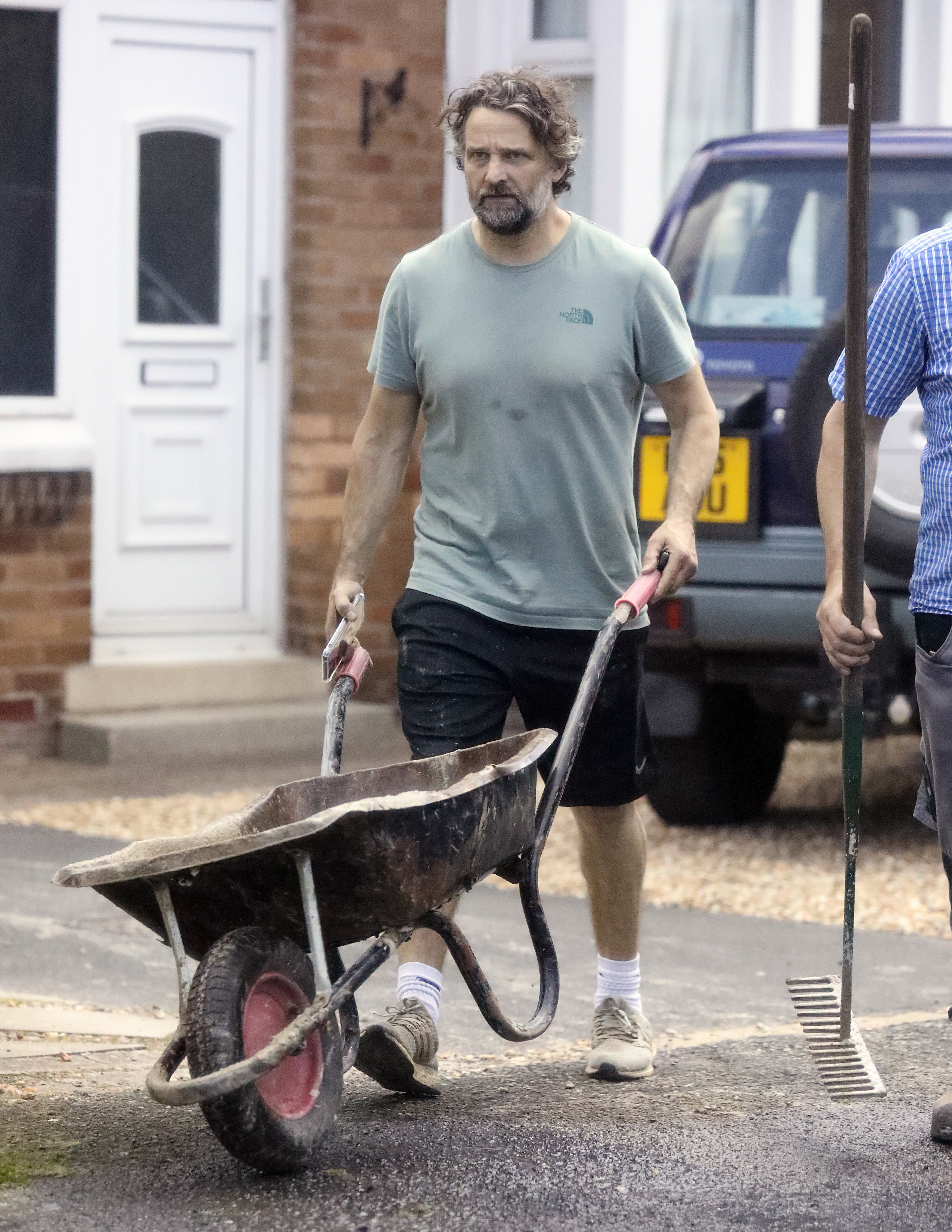 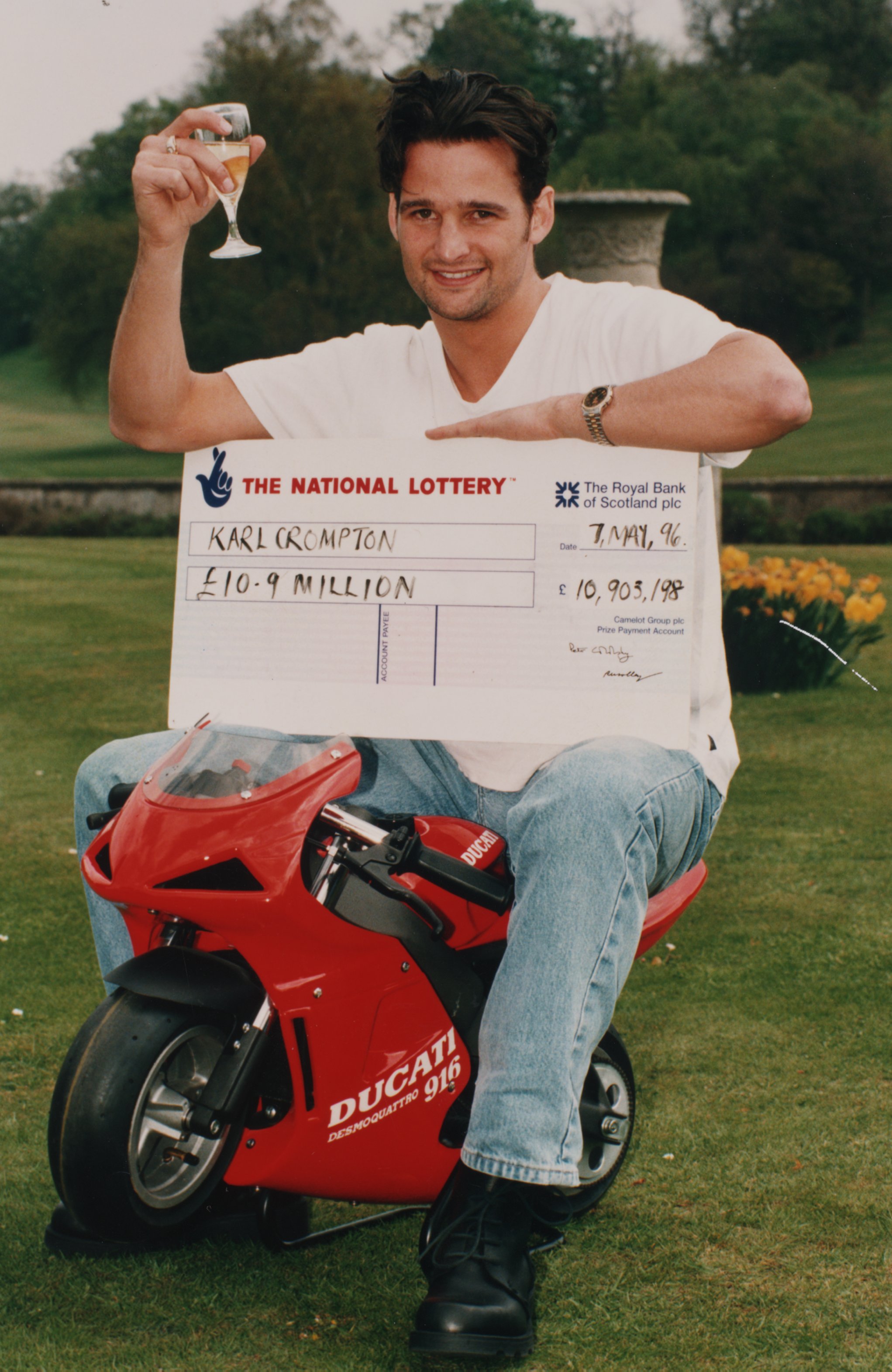 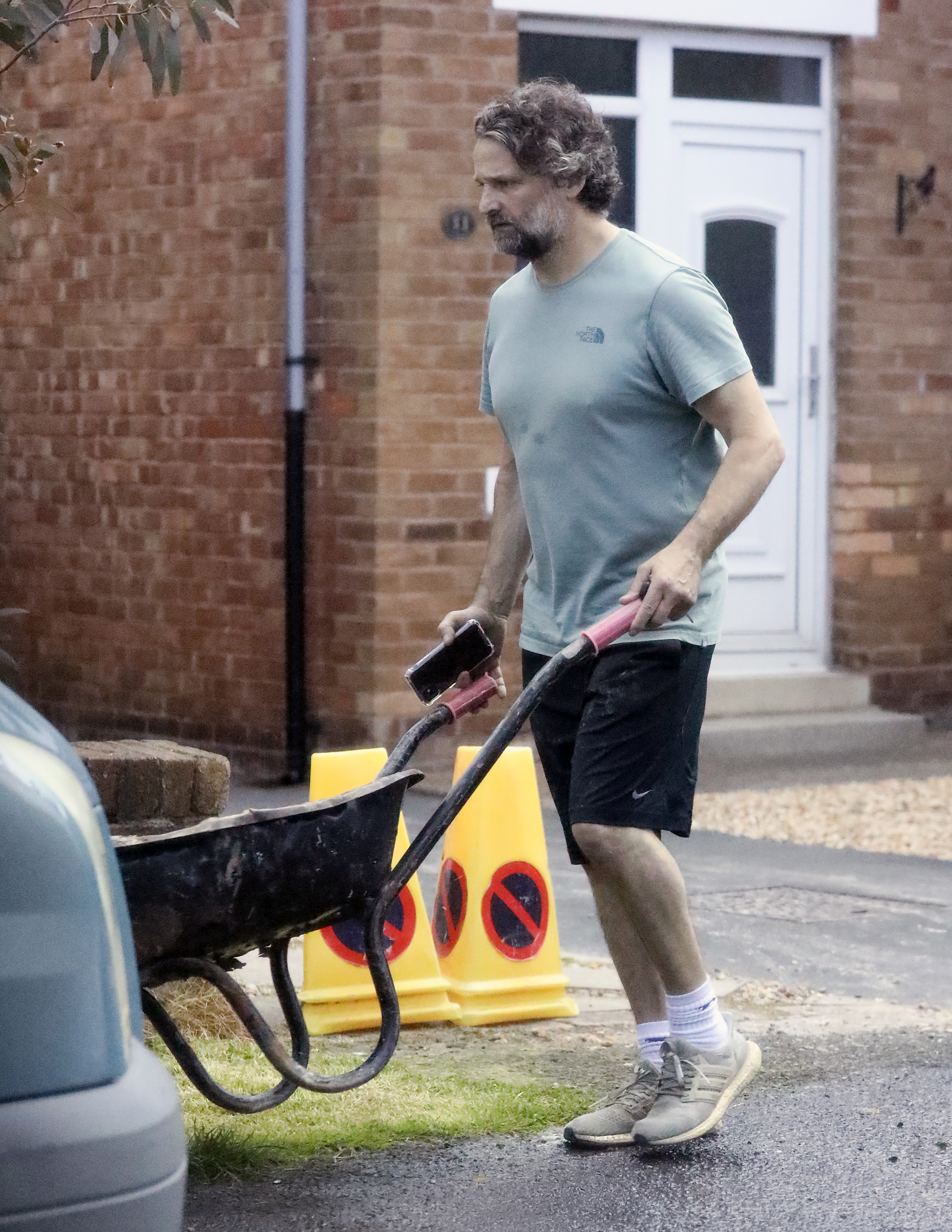 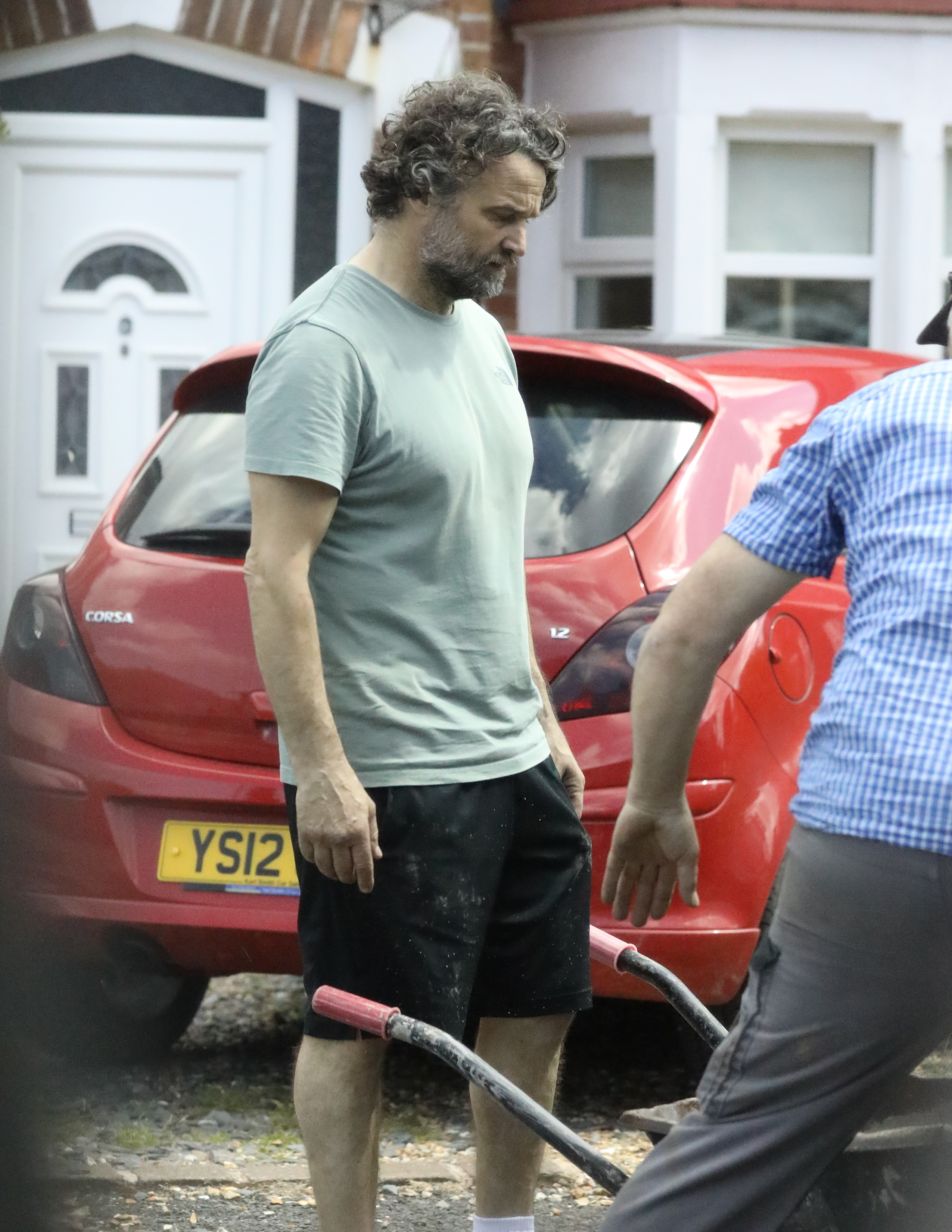 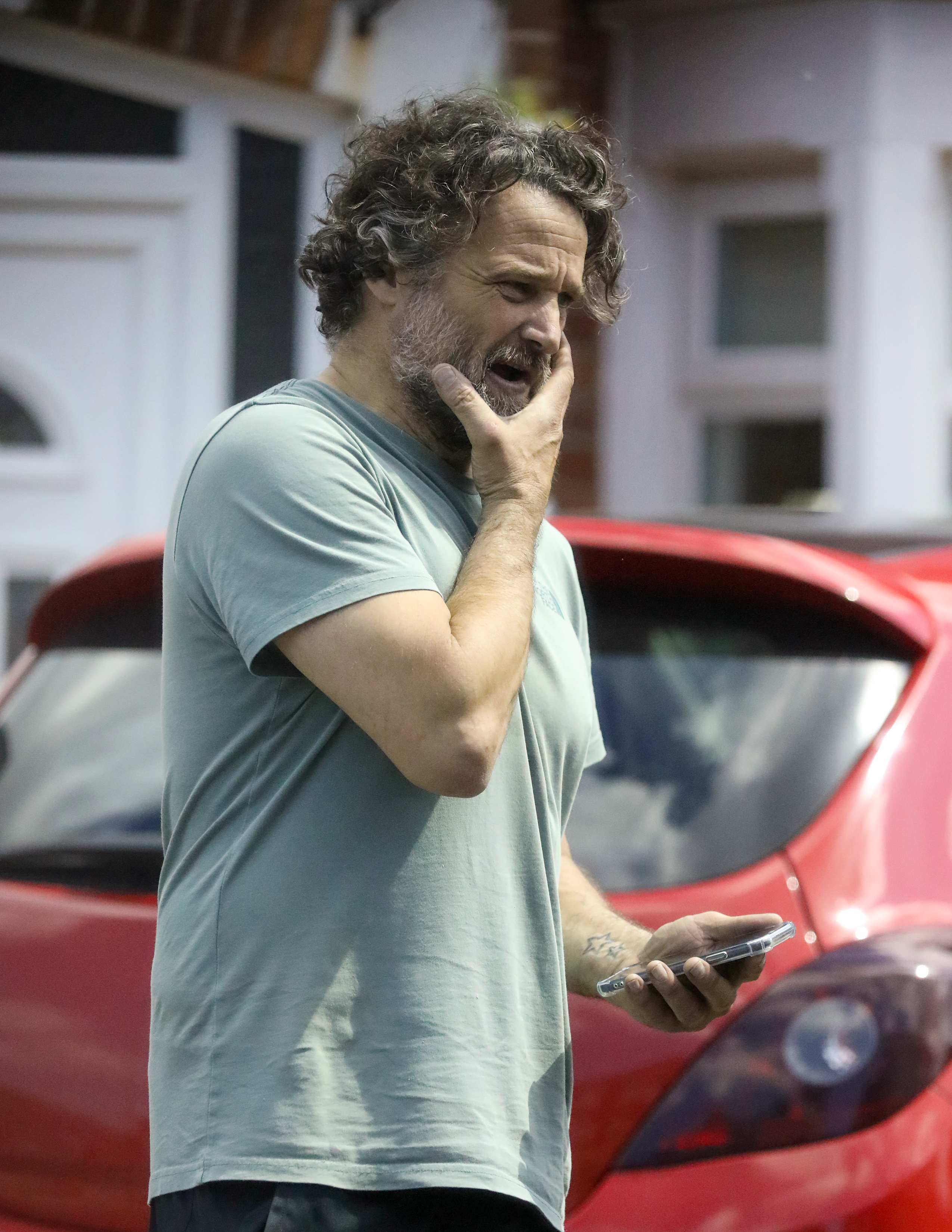 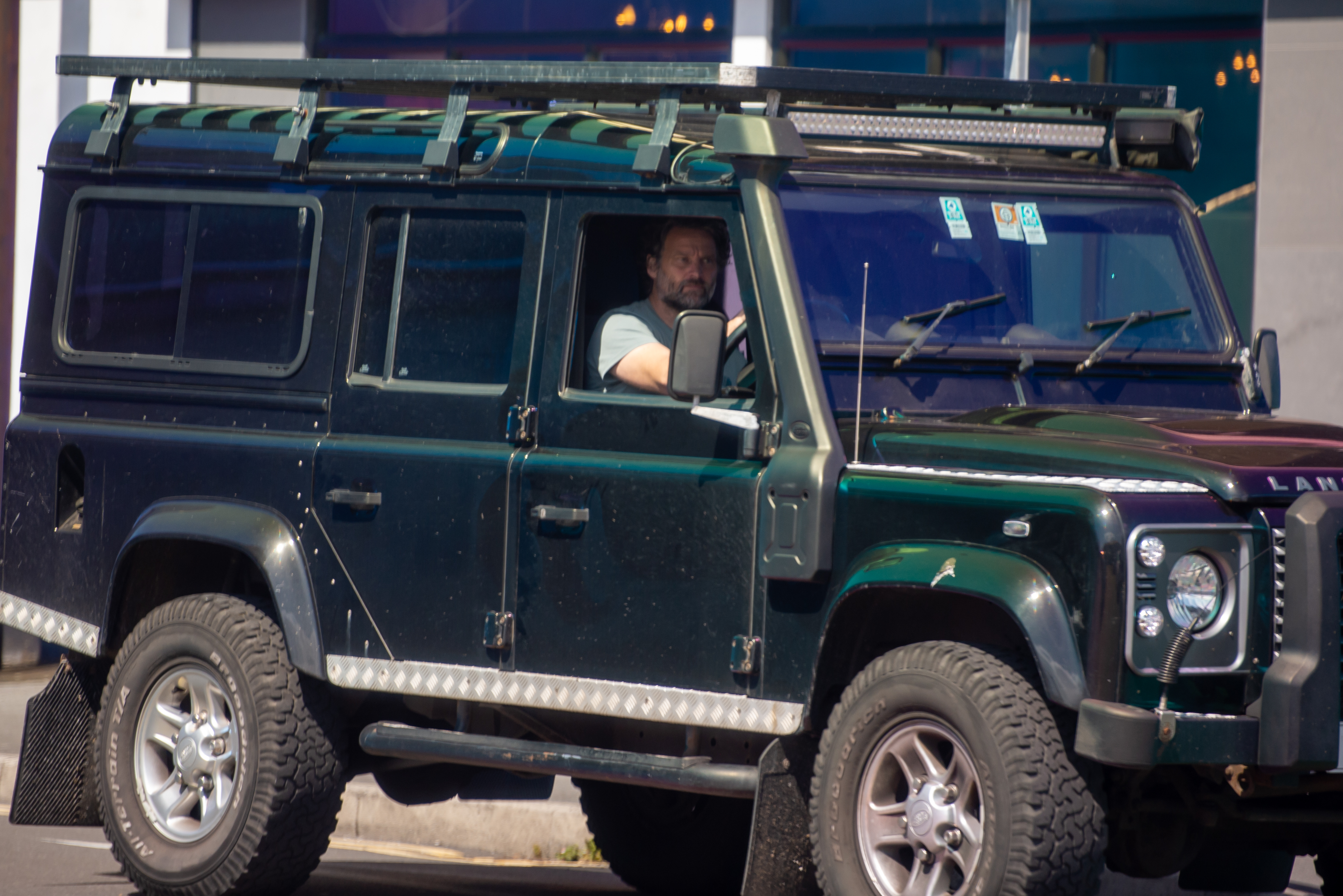 The businessman was pictured for the first time in 14 years in June last year getting his hands dirty on a property renovation in Blackpool.

Karl was seen manoeuvring a wheelbarrow of cement on the site, looking strikingly similar to his days as the country's most desired stag at age 23 – except now sporting a beard.

He then coolly hopped into his black Land Rover Discovery – just one of his enviable fleet of cars he purchased after his big win.

The ex-Comet manager is now believed to have split from NHS nurse Nicole and quit the £3.6m five-bedroom Gothic-style mansion he built for them in Fylde, Lancs. 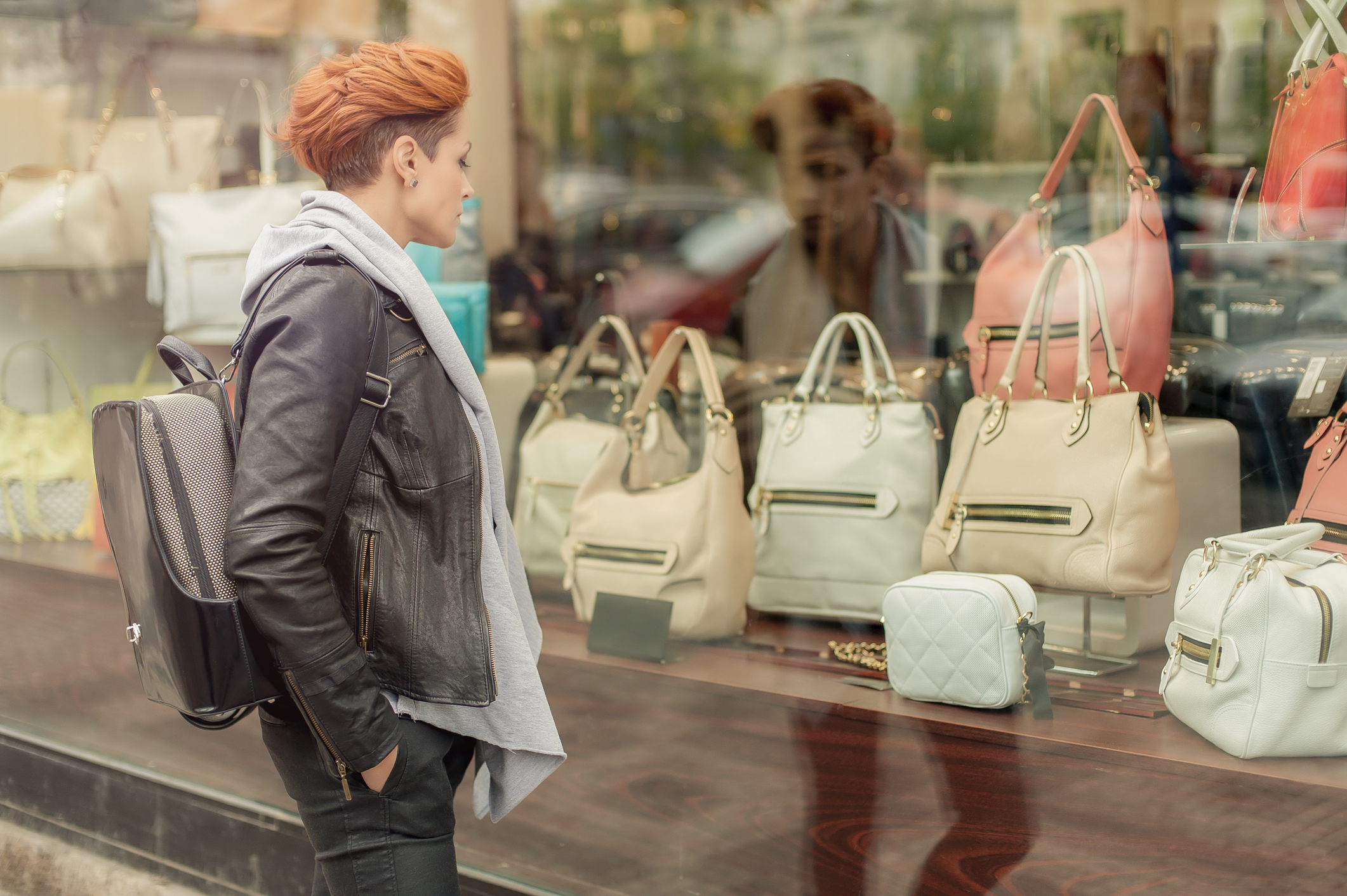 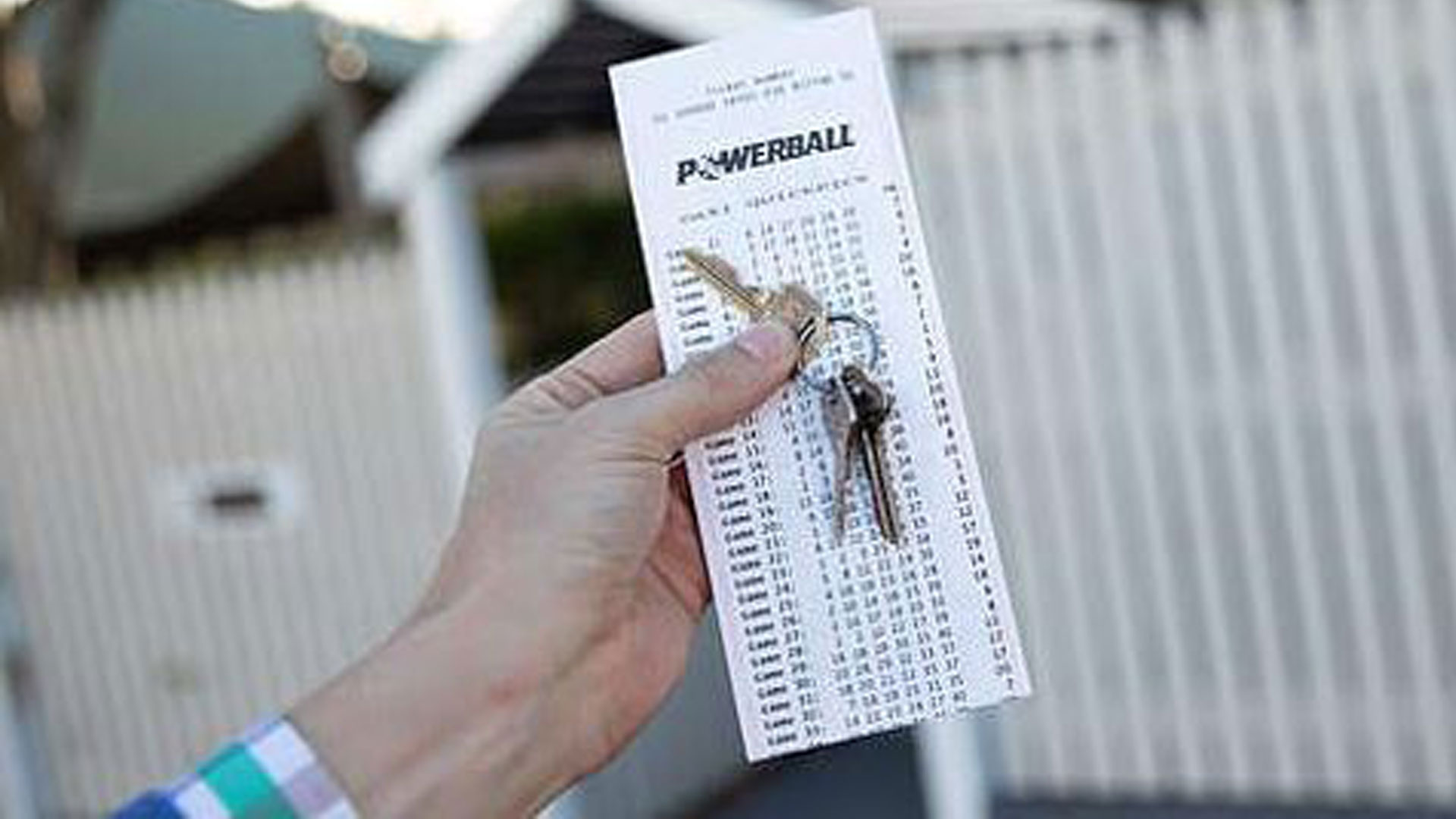 The luxurious property included a large pond on the land, as well as a property for his parents, Keith and Pat, at the front.

Karl spent £3.5m on holidays and cars in the year after his win, before ploughing his cash into his buy-to-let property empire – doubling his fortune to a whopping £22m.

The multi-millionaire also snapped up another property in Vancouver, Canada – all of which could be up for grab as he and Nicole did not sign a pre-nup when they married in 2006.

The couple, who share two kids, got together about a year after his huge win – and now Nicole could get half of her hubby's riches.

She was spotted without her ring as she climbed into a Range Rover bought by Karl in 2020.

Tourist, 68, dies after having arm & leg ripped off by SHARK in Red Sea resort

Karl earned the nickname 'Rollover Romeo' after his numbers came up when his mum suggested he buy a ticket.

"My mum and dad and brother helped pick some numbers then I went out with my pals," he told the Sunday Mirror.

"The next morning, I came downstairs to the kitchen and my mum said, ‘You’re looking at a lottery winner. I’ve got four numbers and got £96 or something.'

"So I looked at the numbers and my ticket. Even when Camelot later confirmed the numbers, I couldn’t believe I’d won. 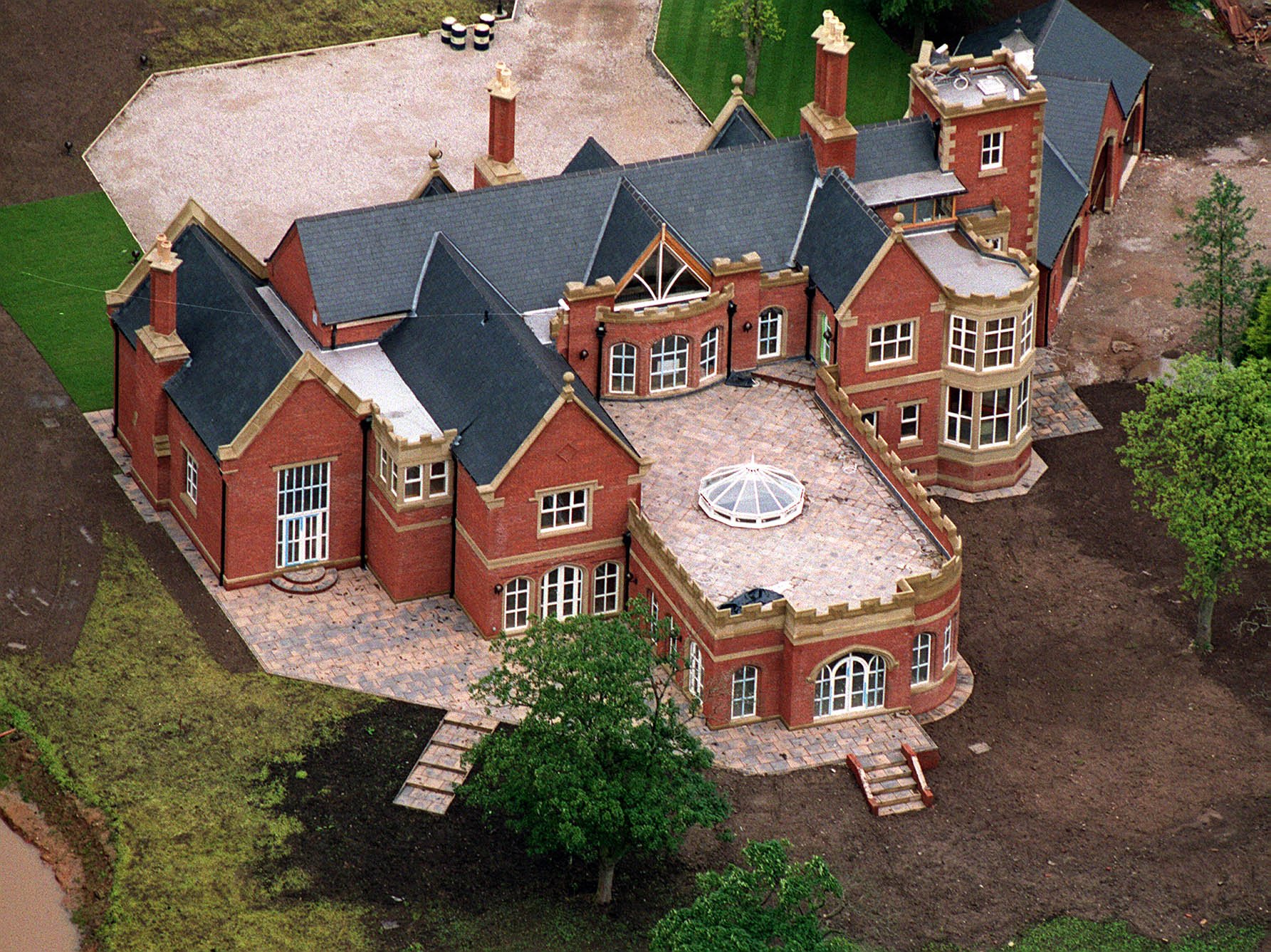 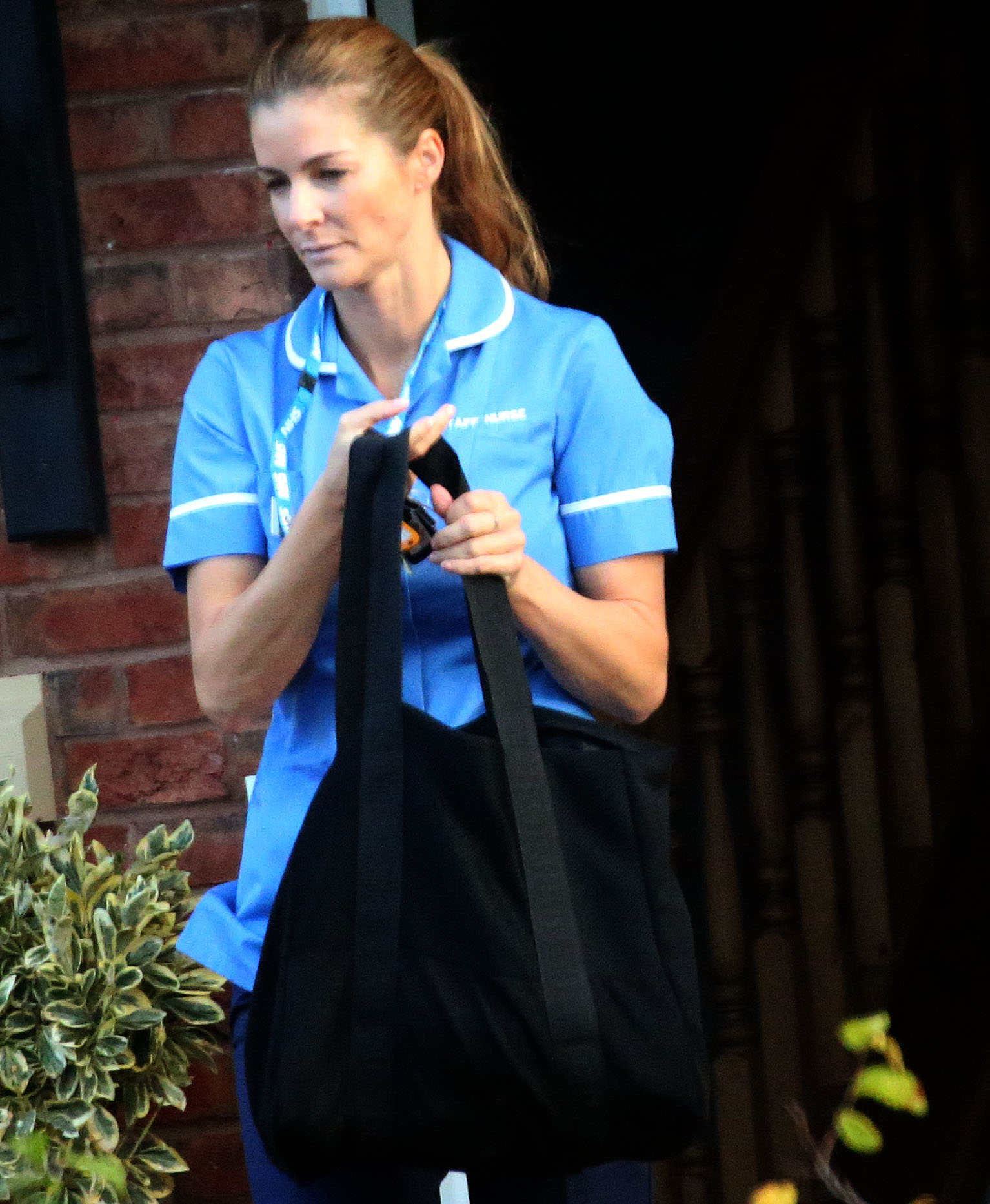 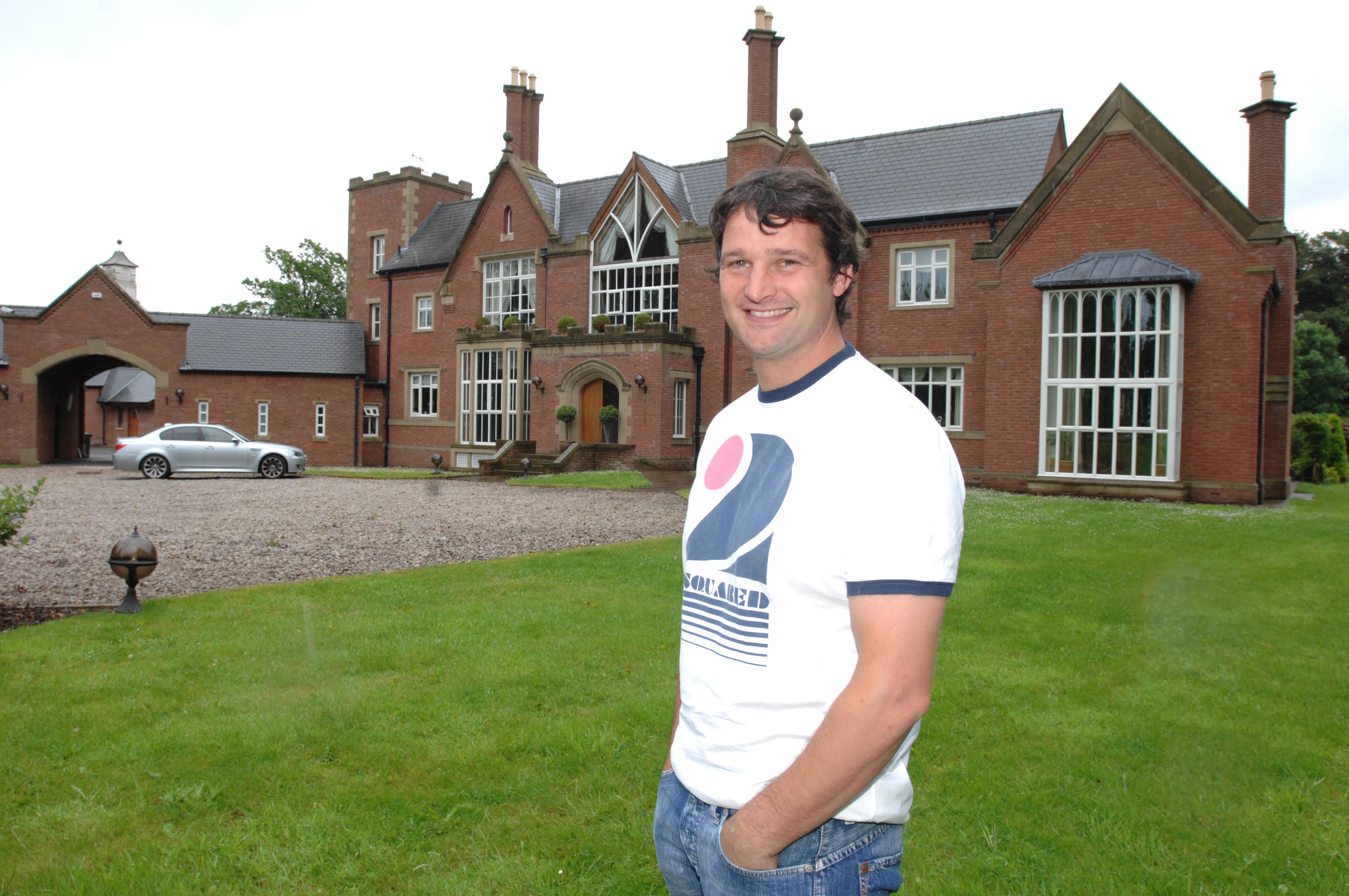