GLEE star Naya Rivera drowned and had no signs of drugs or alcohol when she died saving her son in a tragic kayaking accident, her autopsy has revealed.

The report confirmed that Naya's body showed evidence of accidental drowning and her condition was consistent with the time authorities believe she died, TMZ reports. 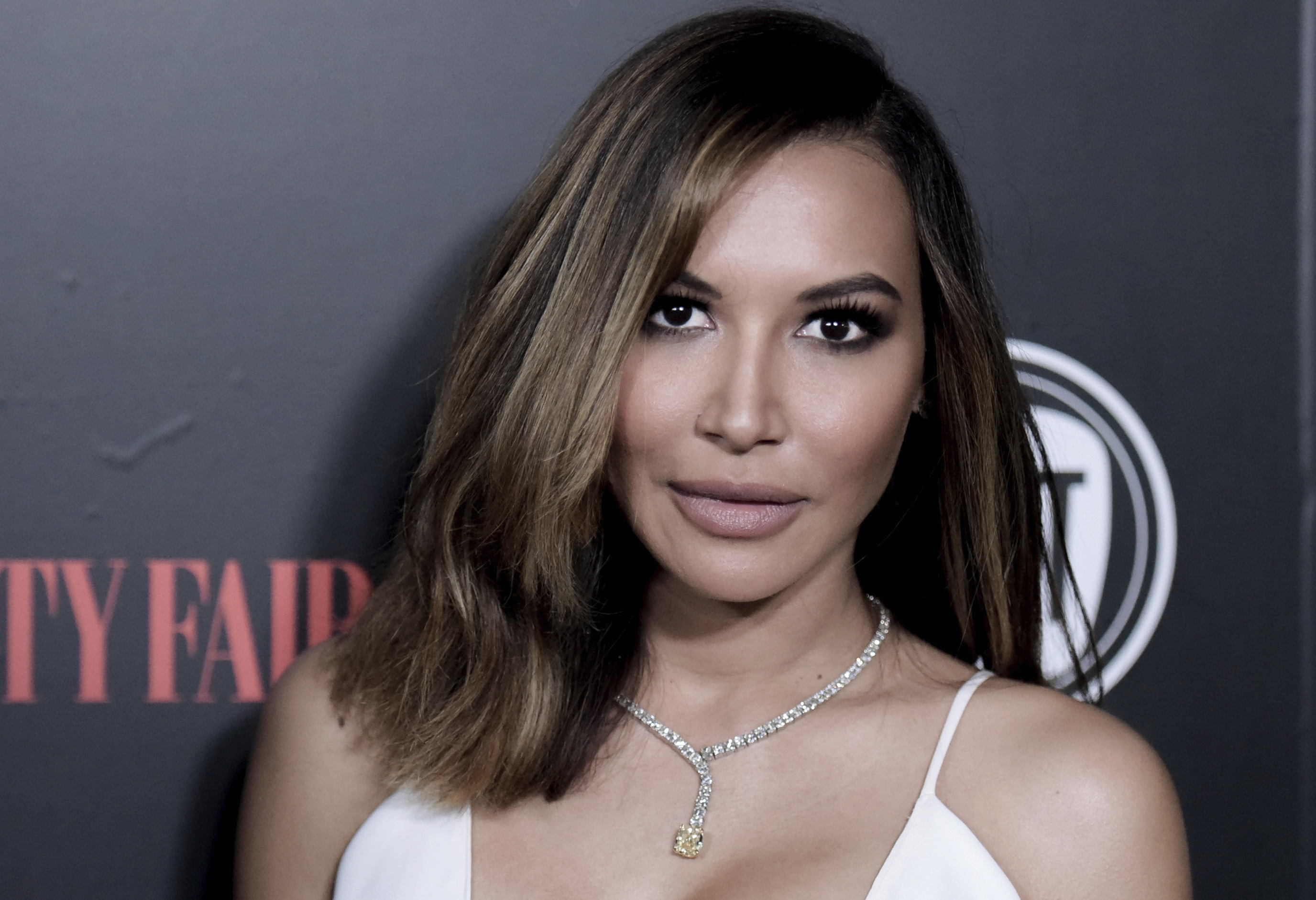 “There is no indication from the investigation or examination that drugs or alcohol played a role in the decedent’s death, but specimens will be submitted for toxicology testing", the report said.

The 33-year-old actress and her four-year-old son, Josey swam in Lake Piru together before she drowned and she summoned the strength to save him, officials have said.

The Ventura County Sheriff’s Department began looking for a presumed drowning victim as the search changed from a rescue to a recovery mission.

The search began after responding to a report of a boy left alone on a boat at around 4.48 pm, they said in a press release.

A life jacket was reportedly still in the boat and Josey was asleep when the vessel was first found. 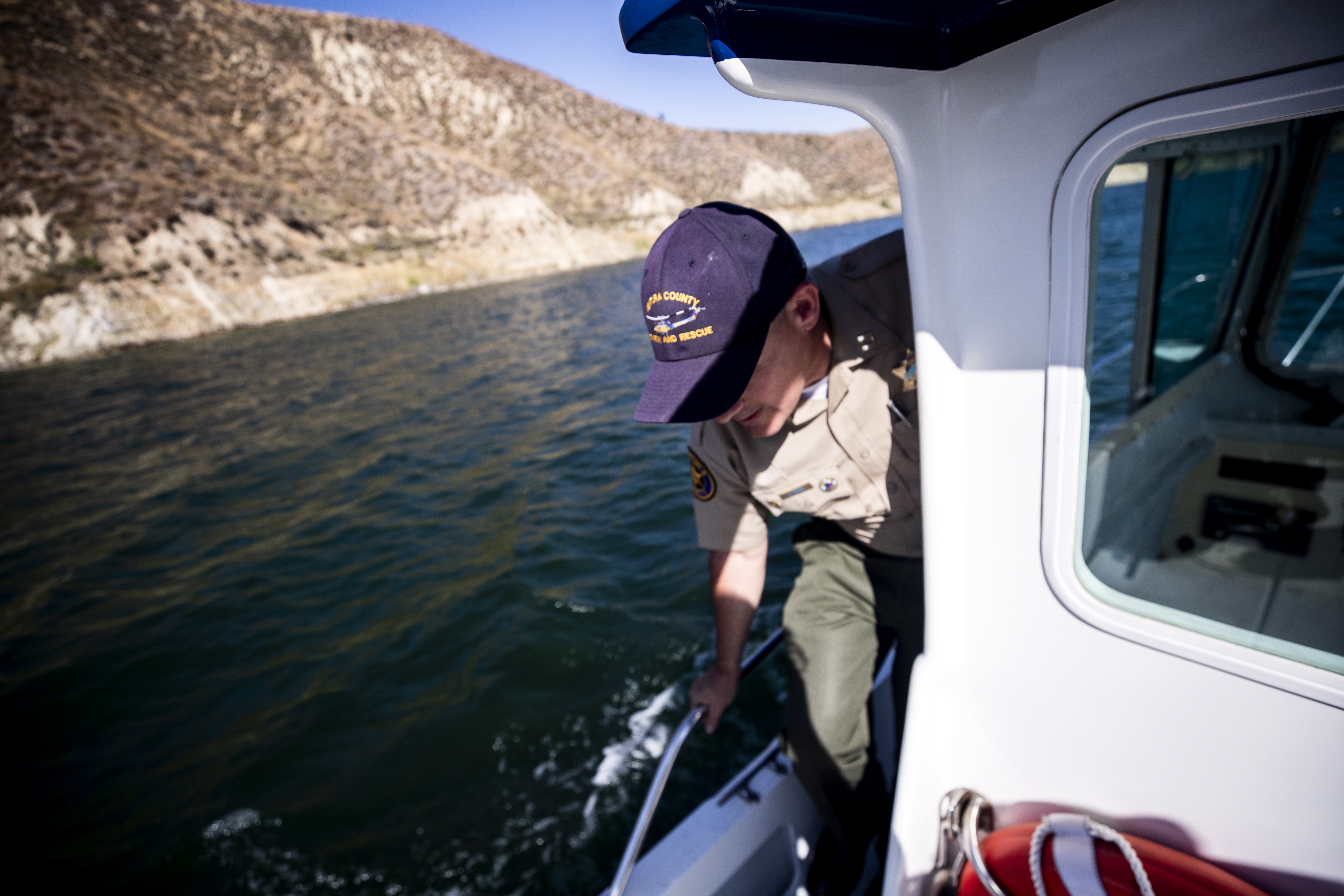 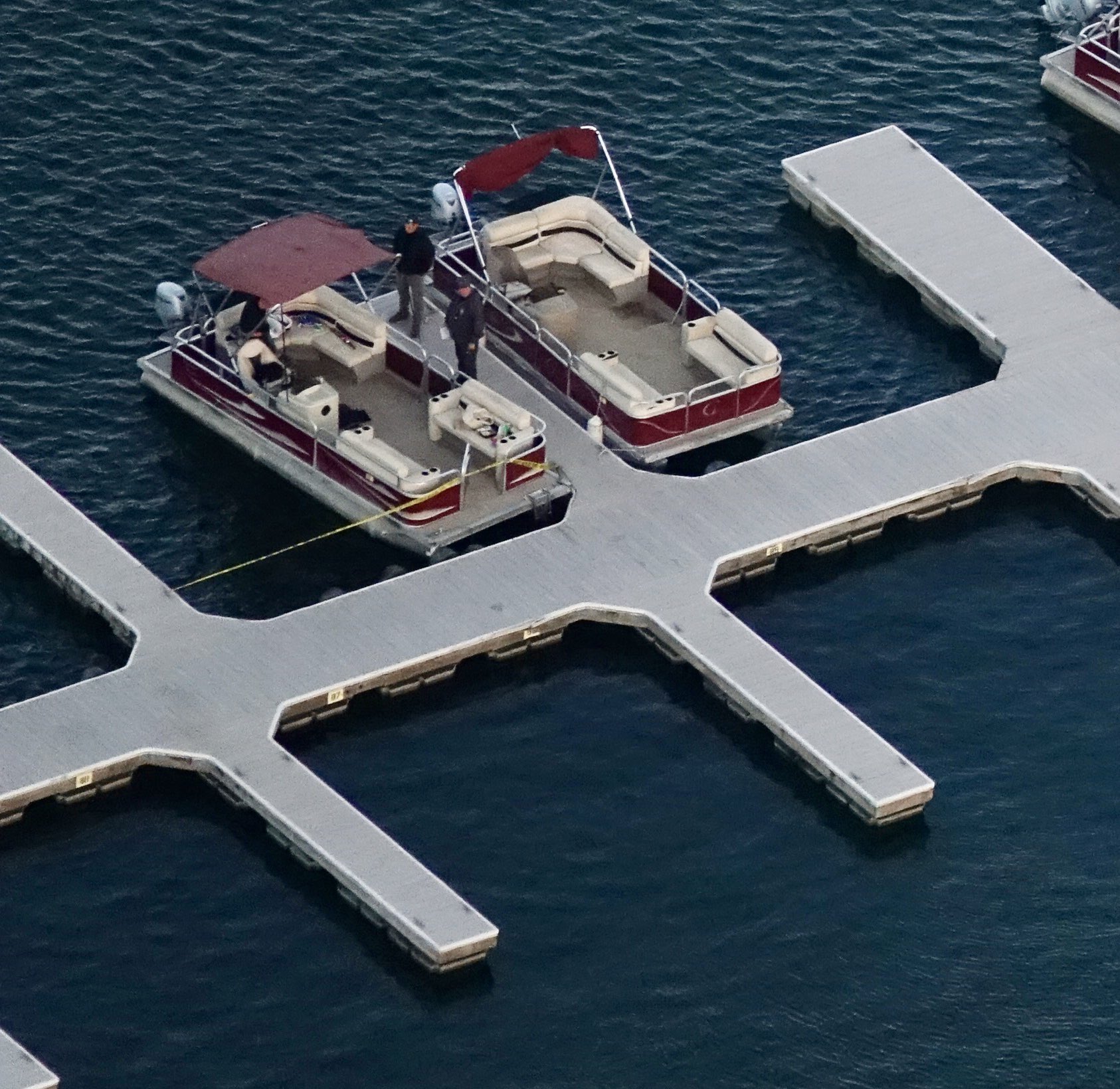