More than 200,000 New York City parents have chosen to keep their kids home when school starts in September, shunning a combination of in-person and remote learning, according to preliminary data.

Of 322,572 families who filed an online preference form with the Department of Education by Thursday, 212,940 requested 100 percent remote learning — nearly twice the 109,362 who chose blended learning, according to a tally obtained by The Post.

The DOE gave parents through Friday to chose between the two options and said anyone who did not pick would be in the blended model by default. There are 1.1 million children enrolled in the school system.

Kimberly Watkins, president of the parent advisory Community Education Council in District 3, which covers the Upper West Side and South Harlem, said the number of forms filed at the 11th hour raises questions about whether the DOE has a firm handle on parent preferences.

“The low response rate 24 hours before the deadline speaks volumes about the legitimacy of having parents make the decision with so little information about health and safety in the building, or the standards for remote learning,” Watkins said.

“It means there are a ton of people responding right up to the deadline, or they’re not going to respond at all.”

Besides fear of contracting COVID-19 in school, Watkins said, high school parents are concerned about their children’s commutes on mass transit, while elementary school parents worry about a “highly constrained” environment where kids cannot interact or even show emotion through their masks. On the other hand, many parents have also complained about the lack of live instruction in video classrooms.

The results did not surprise a Manhattan principal who told The Post he learned that at one high school in midtown all but one of 275 parents who responded so far chose full remote learning.

The lone parent who opted for blended classes asked “how much soap and sanitizer will be in the restroom.”

Bronx mom Mariama Jalloh said she is scared about having her daughters in school, particularly the older girl who is 16 and has asthma. She attends Truman High School in the Bronx.

“It’s risky to have to wear a mask all day,” Jalloh said. “If I have the choice, I don’t want to send my kids to school and I am not ready to send them.”

Her younger daughter, who is 9, goes to a Success Academy school. The charter school network plans to start the year off remotely and then move to a mix of in-person and remote instruction.

A DOE spokeswoman called the early survey numbers “inaccurate” but refused to provide any data.

“The survey is only for parents who want full-time remote learning — we’ve been abundantly clear that this survey is not intended to capture the preference of every single family in the system,” said Miranda Barbot.

Barbot said the results included some who had changed their minds from remote learning to blended, but she did not provide a breakdown. 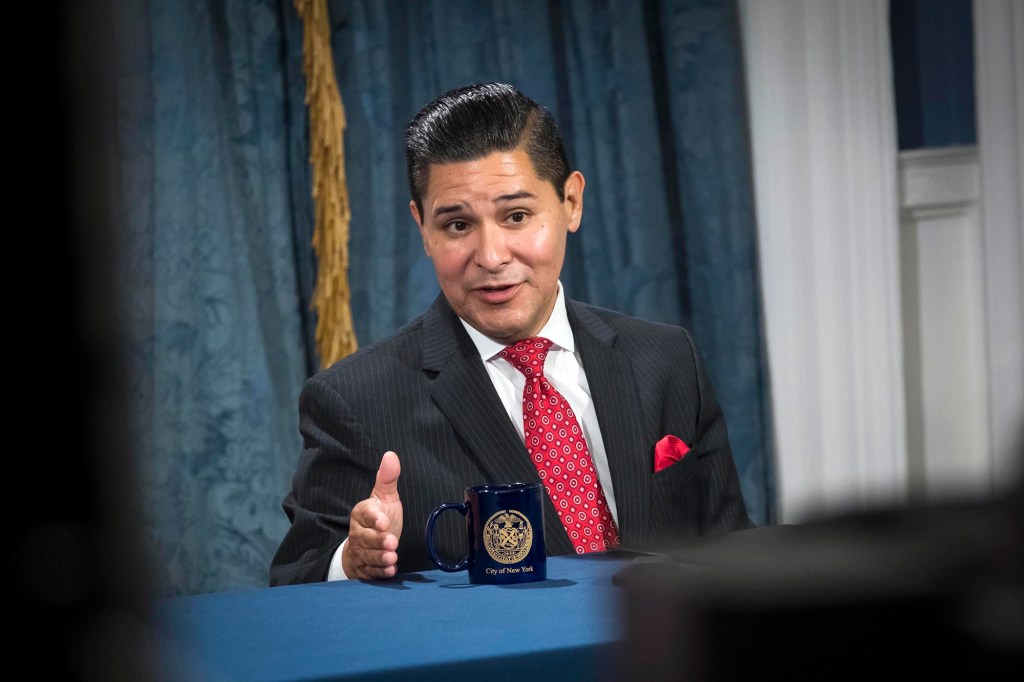 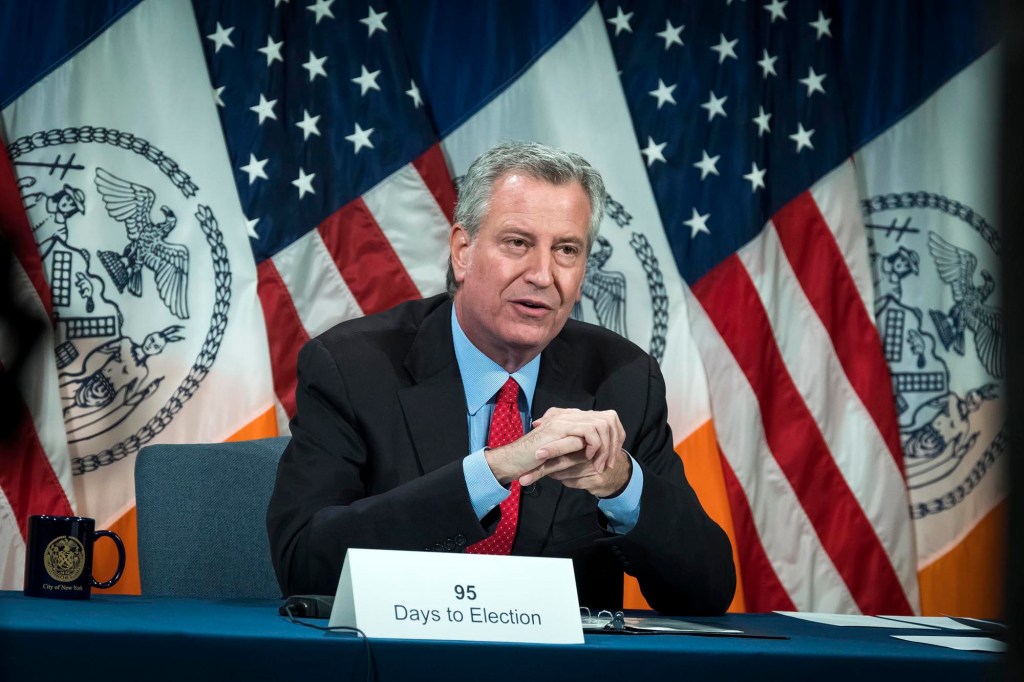