One in nine multiple-birth babies conceived at foreign IVF clinics dies shortly after birth, according to a shocking report by NHS doctors.

Some older women go because UK clinics, NHS or private, will not treat them. 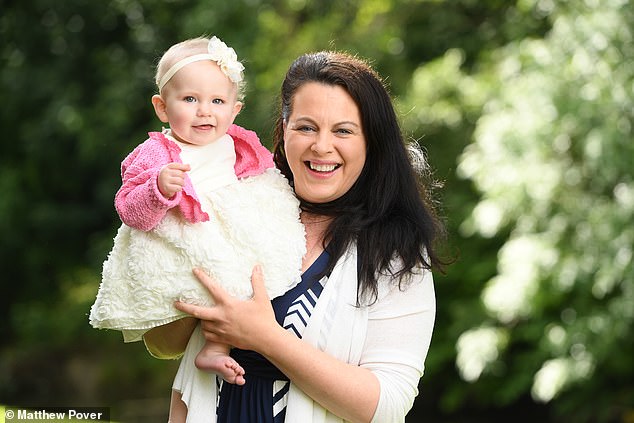 Emma Jones had six miscarriages before going to her GP, who told her she could have only one free IVF cycle because she was 41

But research by NHS medics – who frequently end up dealing with the consequences – suggests they might be taking a serious risk.

They found 11 per cent of twins, triplets or quadruplets conceived at IVF clinics abroad ended up dying within a month of being born at a specialist NHS maternity hospital.

By comparison, no multiple-birth babies conceived at British IVF clinics ended up dying after birth.

The research was based on data about babies being treated at the foetal medicine centre at Queen Charlotte’s & Chelsea Maternity Hospital in West London. 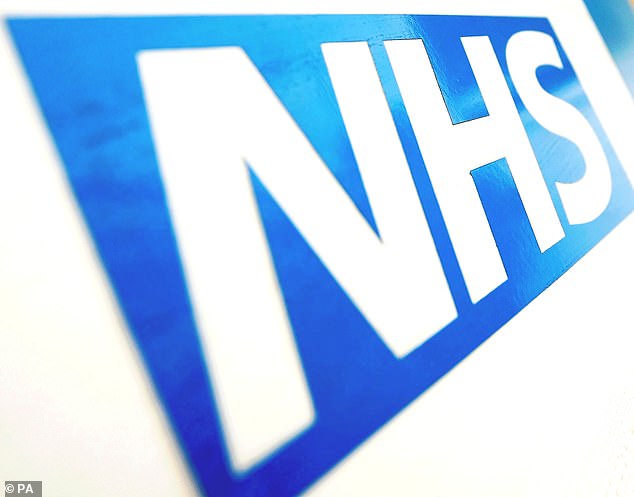 The study found care of twin, triplet and quadruplet babies conceived at clinics abroad each cost the NHS £20,600 – two and a half times the average of a multiple-birth baby conceived at a UK centre

The study found care of twin, triplet and quadruplet babies conceived at clinics abroad each cost the NHS £20,600 – two and a half times the average of a multiple-birth baby conceived at a UK centre.

The NHS doctors believe the huge gap in death rates and costs is due to foreign clinics taking more risks in the IVF process. Such clinics are far more likely to implant lots of embryos, hoping the couple end up with at least one baby. Some will also treat much older women.

A fertility expert has called for women aged over 40 to receive the same number of IVF cycles on the NHS as younger ones.

Professor Geeta Nargund described guidance that limits those aged 40 to 42 to a single cycle when under-40s can have up to three as ‘deeply unfair’ and added research showed multiple cycles boosted their chance of conceiving.

She said: ‘It could be considered discriminatory.

‘It’s particularly unfair when they have likely made a contribution to the public purse by paying tax over many years.’

She is backed by Emma Jones, who had six miscarriages before going to her GP, who told her she could have only one free IVF cycle because she was 41.

Ms Jones, who went private and had a girl, Katie-May, left, said: ‘It’s ridiculous you’re limited to one cycle in your early 40s.

‘We have got older eggs and have more fertility issues.’

The National Institute for Clinical Excellence, which sets the rules, said it wants treatment offered at an age ‘most likely to result in pregnancy’.

A 2012 study by the Office for National Statistics of all UK births found multiple-birth babies are six times more likely to die in the first month of life than single babies.

The risks for triplets are higher than the risks for twins. But while British clinics have come under increasing pressure to strictly limit the numbers of embryos implanted at one time, many foreign countries have not implemented such rules.

Some overseas clinics have exploited lax regulations to offer cut-price IVF, implanting women with lots of embryos with the hope that at least one sticks. In some cases, three or four do.

From 2012 to 2016, Queen Charlotte’s treated 22 multiple-birth women made pregnant at foreign clinics in countries such as Cyprus, Spain, India, Nigeria, Russia and Bulgaria. Fourteen were expecting twins, seven triplets and one quadruplets. Of the 45 babies born alive, five of them – or one in nine – died.

Among 38 comparable women treated at UK clinics, 34 had twin pregnancies and four triplets. Of the 65 babies born alive, all survived.

Women treated at foreign clinics were older – half were over 40 with the eldest being 56. They also gave birth on average three and a half weeks earlier.

The study – published in the European Journal of Obstetrics & Gynaecology and Reproductive Biology – did not compare baby death rates in single-birth pregnancies resulting from IVF treatment.

The medics said it was ‘highly likely’ women went abroad ‘because they fail the “age eligibility” criteria for IVF on the NHS’, where it is limited to under-43s. They also cited a lack of donor eggs here.

They added: ‘Improving NHS provision of fertility services might improve outcomes for mother and babies, while reducing the long-term burden to both patients and the NHS.’