NIGEL Farage has urged voters to “shock the political establishment to its core” and elect the Brexit Party’s first MP today.

The party is going head to head against Jeremy Corbyn’s Labour in the knife-edge Peterborough by-election. 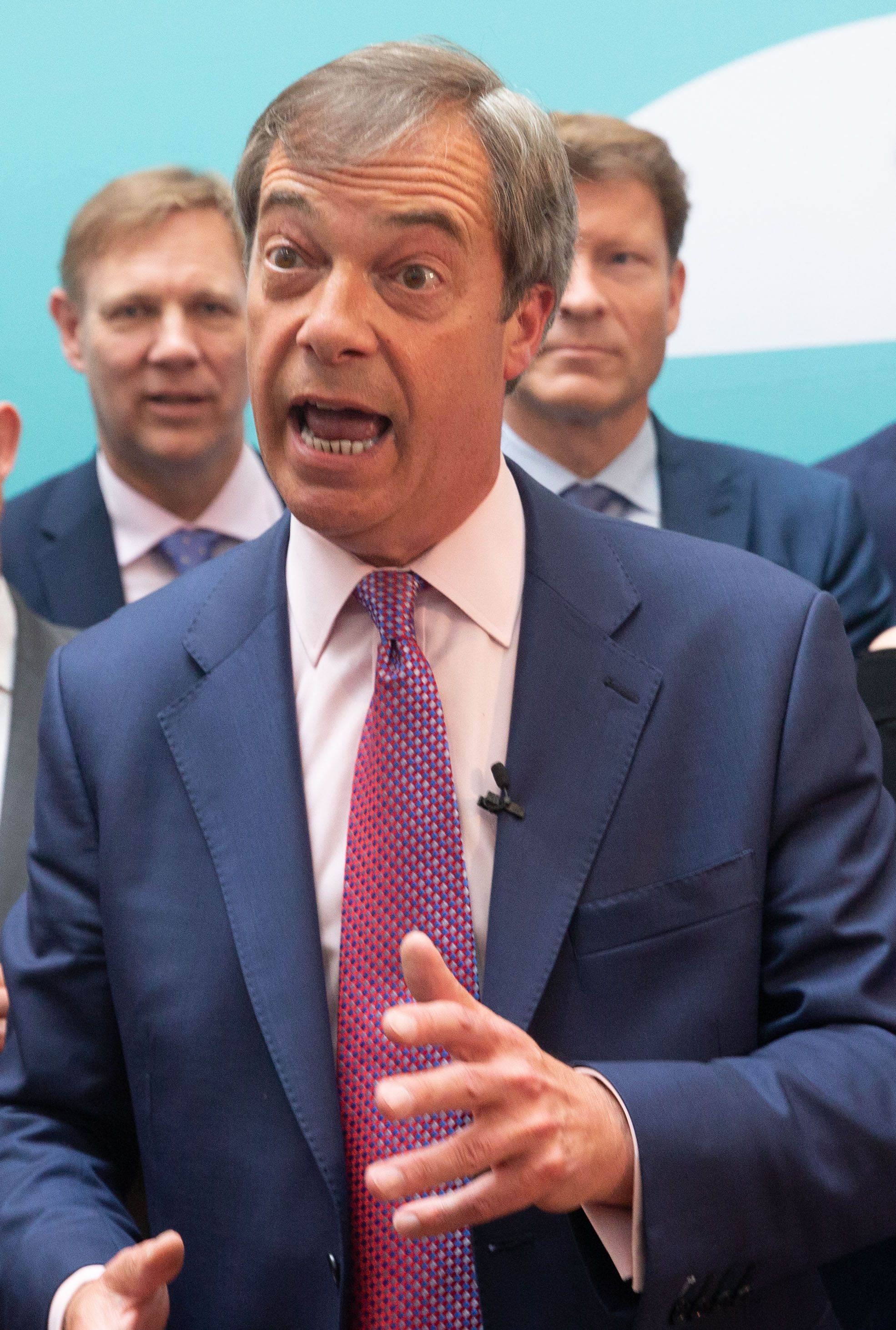 Mr Farage urged Brits furious with the failure to deliver Brexit to give the boot to MPs in the Westminster bubble.

He told The Sun: “There is a chance to send a message as big as the EU election results – to shock the political establishment to its core.”

Brexit Party hopeful Mike Greene, 54, is a retail tycoon who has appeared on The Secret Millionaire.

He is going up against Labour’s Lisa Forbes to try to clinch the Brexit backing seat.

And Mr Farage – who has tried and failed to get elected to the House of Commons seven times – is out in Peterborough today to get the vote out for his party.

He said if the 8-week old party manages to get an MP elected it will be a “bigger shock” to Westminster than his storming victory on the Euro elections.

The election battle was sparked after disgraced Labour MP Fiona Onasanya was sacked by her constituents after being found guilty of lying in court.
A spokesman for Theresa May said she would “urge the voters of Peterborough to vote Conservative”.

But the Tories are braced for a real kicking at the ballot box amid fury at their failure to deliver Brexit on time. 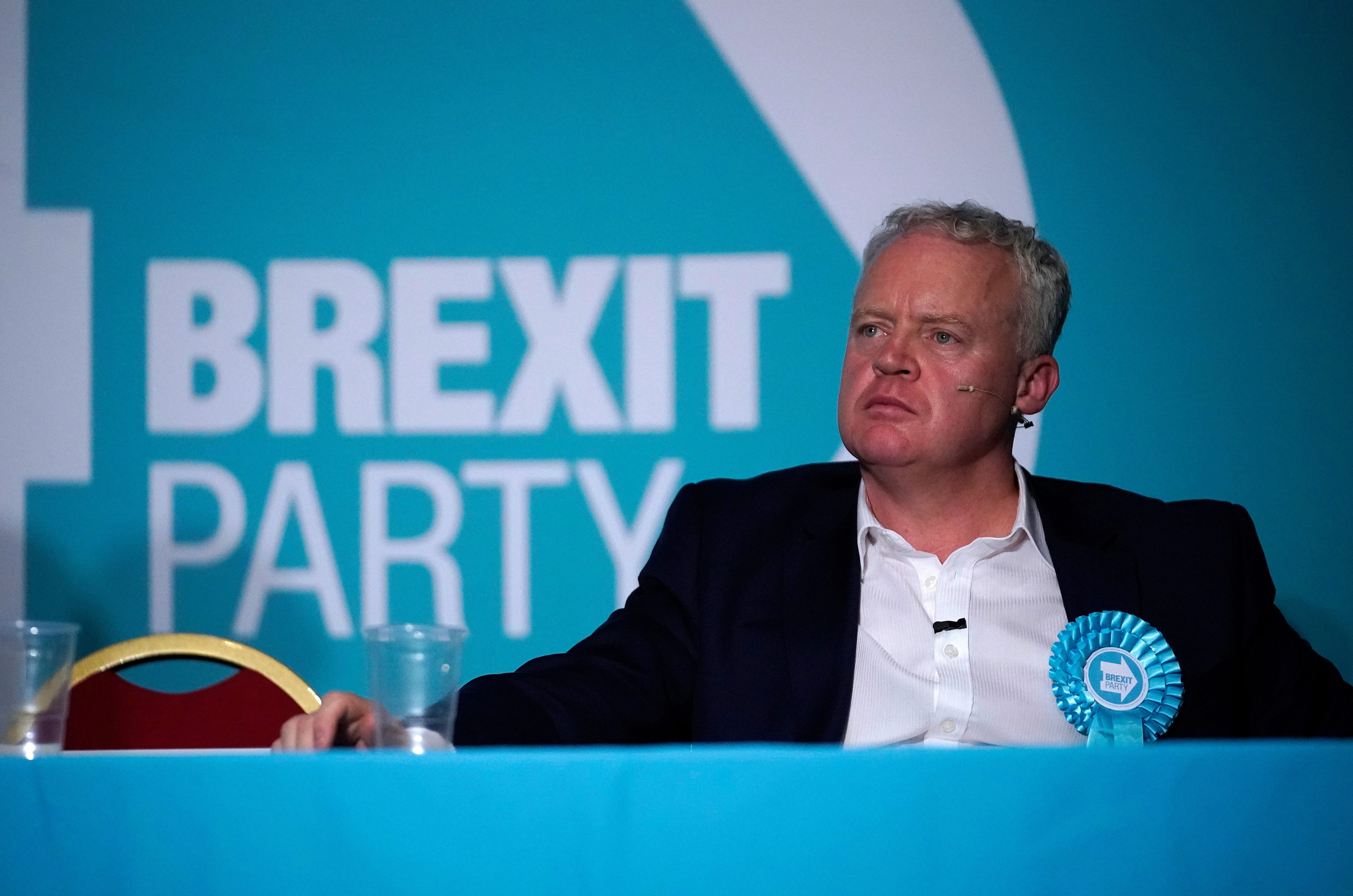 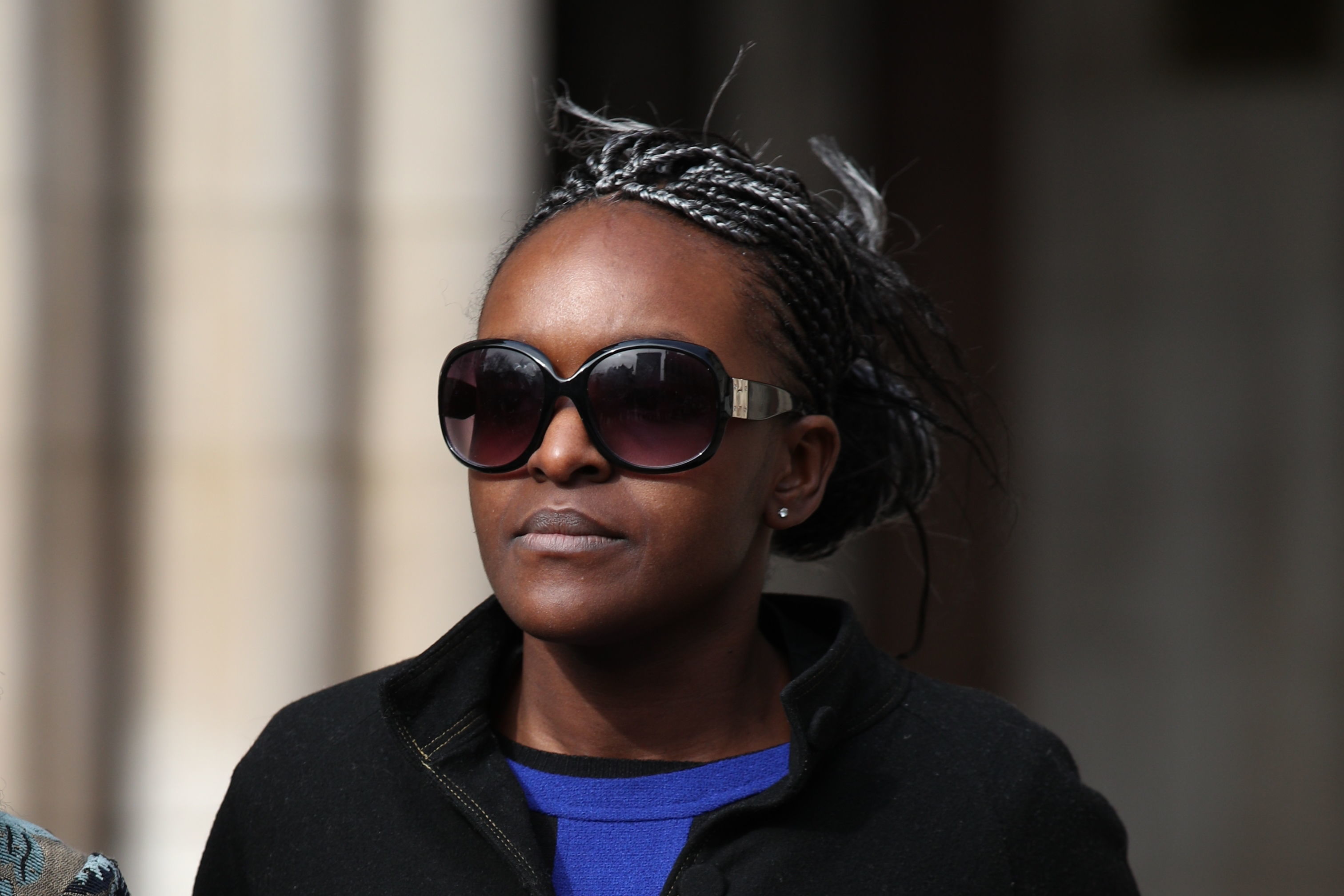