A pet owner in Melbourne’s southeast has been banned from owning a dog for three years after neglecting a British bulldog so badly it had to be euthanised.

The accused, who cannot be named, pleaded guilty to one animal cruelty charge in Frankston Magistrates Court and was fined $1500 and placed on a good behaviour bond on Thursday. 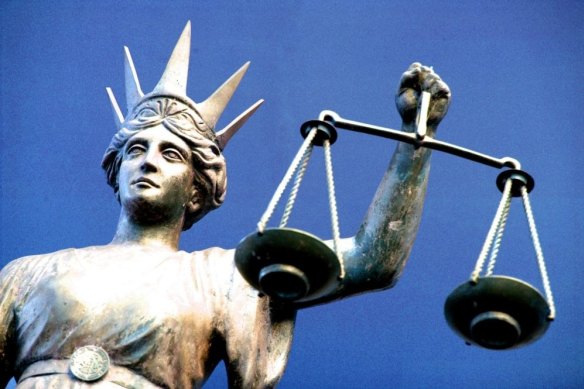 The mistreated dog had damage to his eyes, a painful skin condition, multiple infections and arthritis.Credit:Louie Douvis

The British bulldog, Nelson, escaped from his home in Langwarrin two years ago and was taken into care at The Lost Dogs Home, which discovered he was showing signs of distress.

He had damage to his eyes, a painful skin condition, multiple infections and arthritis.

His claws were so overgrown they were embedded, causing his paws to become malodorous, ulcerated and infected resulting in ongoing pain and discomfort.

He was humanely euthanised to end his suffering after struggling with various conditions, including severe arthritis, serious hip dysplasia and an ear infection.

RSPCA Victoria senior inspector Maree Crabtree said “no animal deserves to suffer, and it is imperative that owners and people in charge of animals are aware of their legal responsibilities to provide proper food, water, shelter, along with routine and emergency veterinary care when required”.

Our Breaking News Alert will notify you of significant breaking news when it happens. Get it here.