Russian soldiers appear to refuse to fight in Ukraine

As Putin’s war approaches its seventh month, the Russian people may be finding the “special military operation” harder to bear, according to an expert. Speaking to Express.co.uk, Professor Peter Duncan said that Russia had been “stagnating” even before Putin’s most recent invasion of its neighbour. Prof Duncan is a retired Honorary Associate Professor at University College London who specialises in Russia and Russian nationalism.

Prof Duncan spoke of a “nostalgia” for the Soviet Union due to living conditions inside of the country.

He said: “Increasingly, a majority of Russians – an increasing number, not just a big number – have become nostalgic for the Soviet Union, and that’s largely because, for the last 10 years, Russia has been stagnating.

“That’s because of Putin and [the Russian economy’s] dependence on oil and gas.”

He added that the oil and gas profits go to a small number of individuals and largely do not benefit the Russian people as a whole. 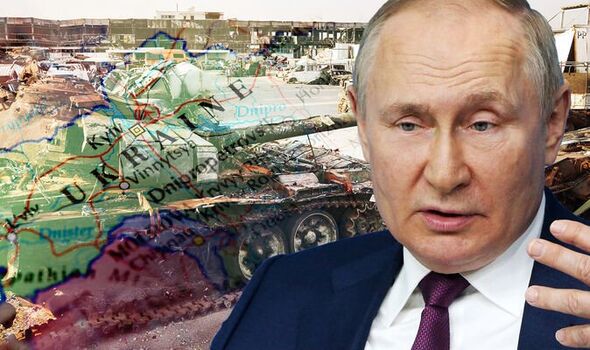 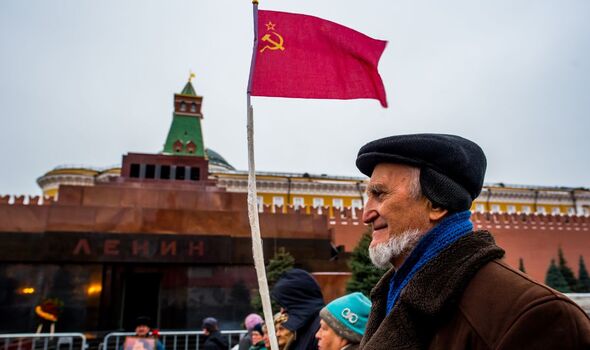 However, even though there exists a desire for the days of the Soviet Union, it doesn’t mean the public is supportive of the invasion of Ukraine – particularly among those who might be called up to fight.

Prof Duncan said: “There is no desire whatsoever among Russians to go and fight in Ukraine. Even [among] people who sincerely believe, as Putin believes, that Ukraine and Russia are one people – they’re not.”

Due to this “vague nostalgia” Putin may be able to convince some Russians that he is gaining the world’s respect, however this feeling is likely diminished by the economic hit Russia is taking due to Western sanctions, according to Prof Duncan.

He added: “Insofar as Putin can persuade people that he’s making people respect Russia more, that’s good [for Putin]. Insofar as they’re having sanctions imposed on them, prices are going up and worst of all they’re having to fight in Ukraine [that’s bad for Putin]. 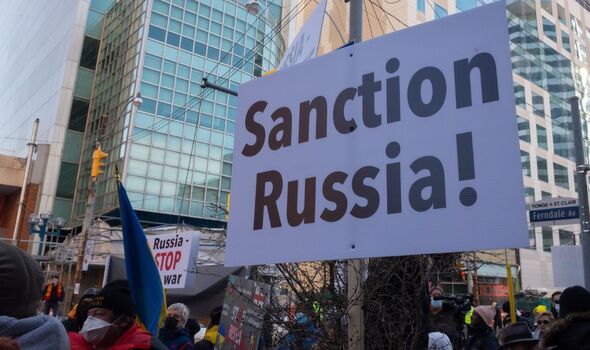 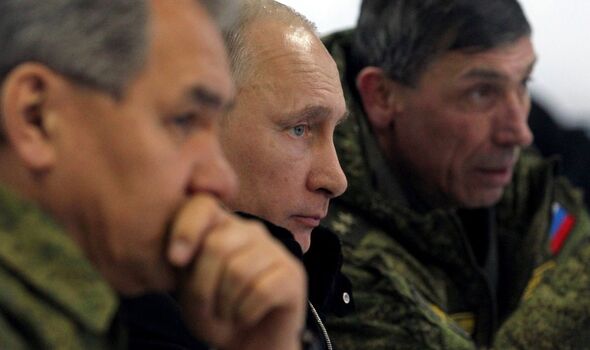 “Even if someone can steal fridges and computers while they’re in Ukraine, that’s nothing compared to losing people’s lives.”

The news comes as Moscow appears to be struggling to replace soldiers in Ukraine where the fighting has turned into a battle of attrition on several fronts.

Sources have reported that the military fighting age limit has been scrapped in Russia and there are plans to begin commuting prisoners’ sentences in exchange for service in the Russian military.

The Washington-based think tank the Institute for the Study of War cited a CNN report from two anonymous US Officials who stated that Russia is facing a “severe” shortage of military personnel. 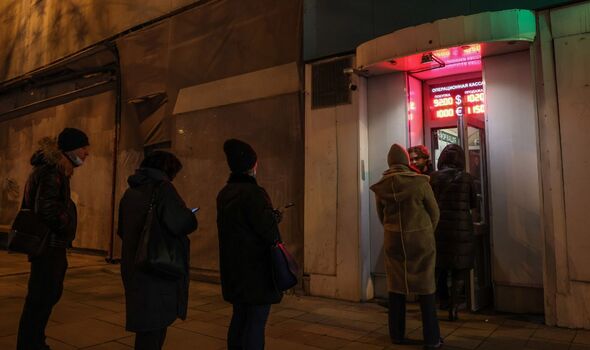 The ISW said: “The report amplified one unidentified official’s claims that the Russian MoD is attempting to recruit contract service members to compensate for personnel losses by ‘compelling wounded soldiers to re-enter combat, acquiring personnel from private security companies, and paying bonuses to conscripts’.

“The officials also noted that the US has ‘credible reporting’ that Russia’s MoD is ‘likely to begin’ recruiting convicted criminals in Ukraine ‘in exchange for pardons and financial compensation’.”

The Kremlin has also deployed so-called “volunteer” units from various oblasts and regions within Russia. There have been pictures of men who appear to be in their fifties preparing to fight in these units.

If Moscow continues to fail to replace its soldiers, Putin may be faced with the tough choice of admitting the “special military operation” is a real war and fully mobilising Russian forces – a move which could prove to be deeply unpopular among the Russian population.