The official KCNA news agency did not say how Biden had insulted the North's leader, Kim Jong Un, but chillingly said the "time has come for him to depart his life". 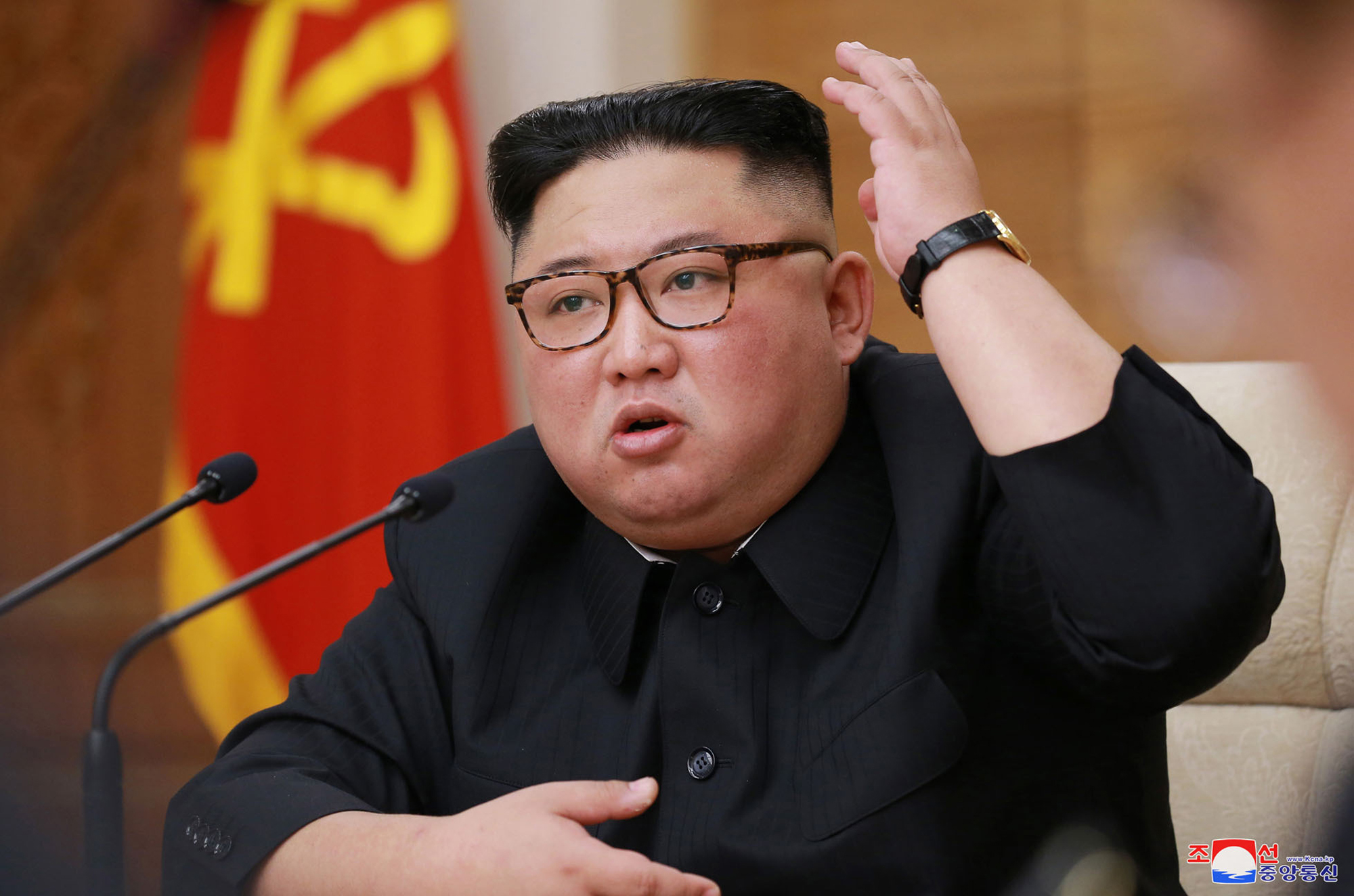 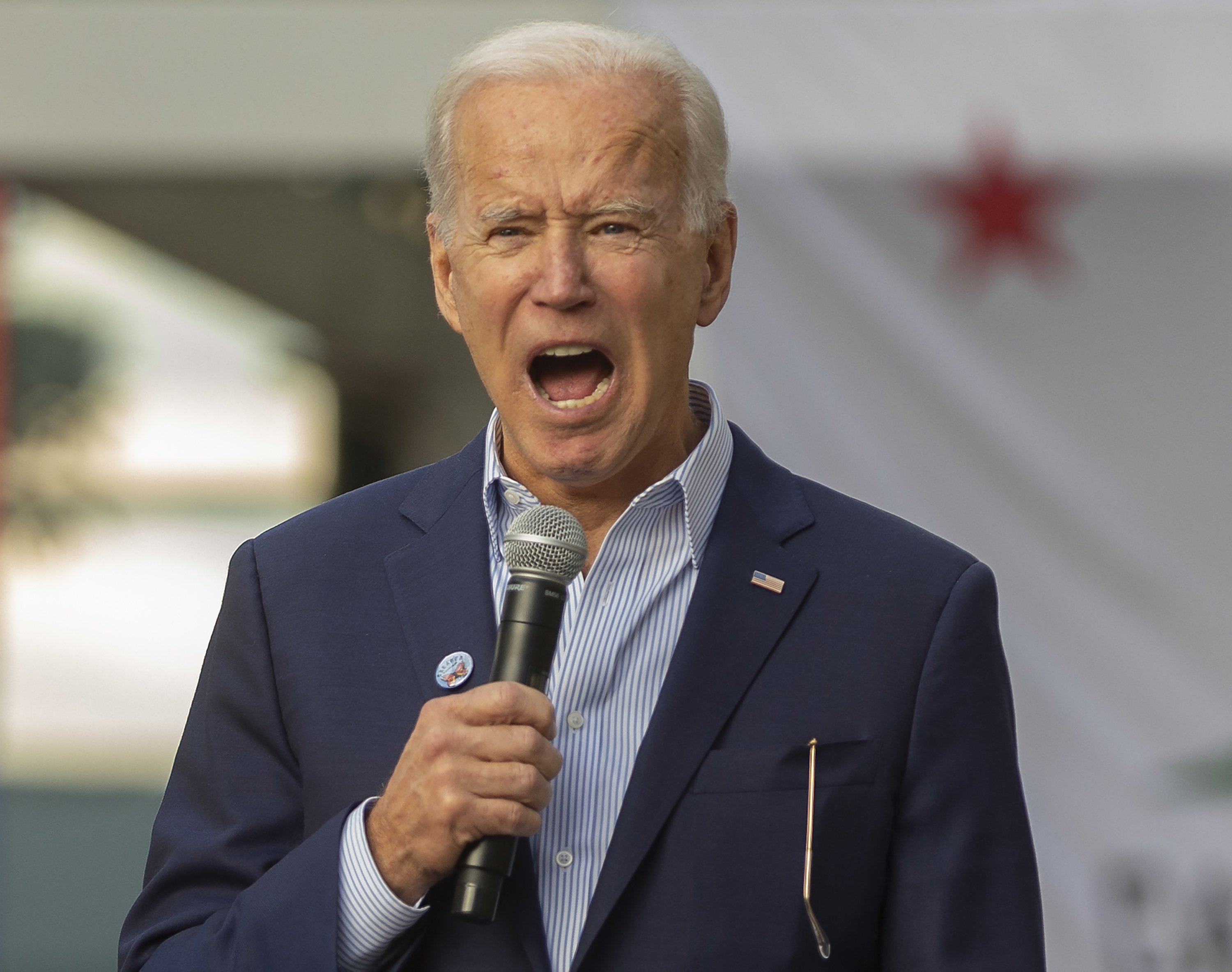 It was not immediately clear which of Biden’s comments provoked North Korea’s anger. The Democrat has accused Trump of cozying up to “dictators and tyrants” and has been highly critical of his summitry with Kim, calling the meetings “three made-for-TV summits”.

Misspelling Biden's name, KCNA said the former vice president was showing signs of "the final stage of dementia," and the "time has come for him to depart his life".

In a commentary, it said "such a guy had the temerity to dare slander the dignity of the supreme leadership of the DPRK," using the North's official name, the Democratic People's Republic of Korea.

"It was the last-ditch efforts of the rabid dog expediting his death," KCNA said.

"Rabid dogs like Baiden (sic) can hurt lots of people if they are allowed to run about.

"They must be beaten to death with a stick, before it is too late."

In contrast, the North has credited a "close personal relationship" between Kim and Trump for saving ties between their countries from a destructive pattern of hostility.

Andrew Bates, a spokesman for Biden's presidential campaign, said: "It's becoming more and more obvious that repugnant dictators, as well as those who admire and 'love' them, find Joe Biden threatening.

"That's because he'd restore American leadership in the world on day one by putting our security, interests, and values at the heart of our foreign policy."

In May North Korea's state media has slammed Joe Biden as an imbecile, a "low IQ individual" who is "seized by ambition for power".

That came days after the former US Vice President and Democratic presidential candidate slammed Kim as a "tyrant" and "dictator".

North Korea is known for colourful attacks on foreign leaders, with propaganda posters believed to be from the country once describing Trump himself as a "mad dog".

Trump backed a previous personal attack on Biden by the North and dismissed criticism that he was siding with a foreign dictator over a fellow American. 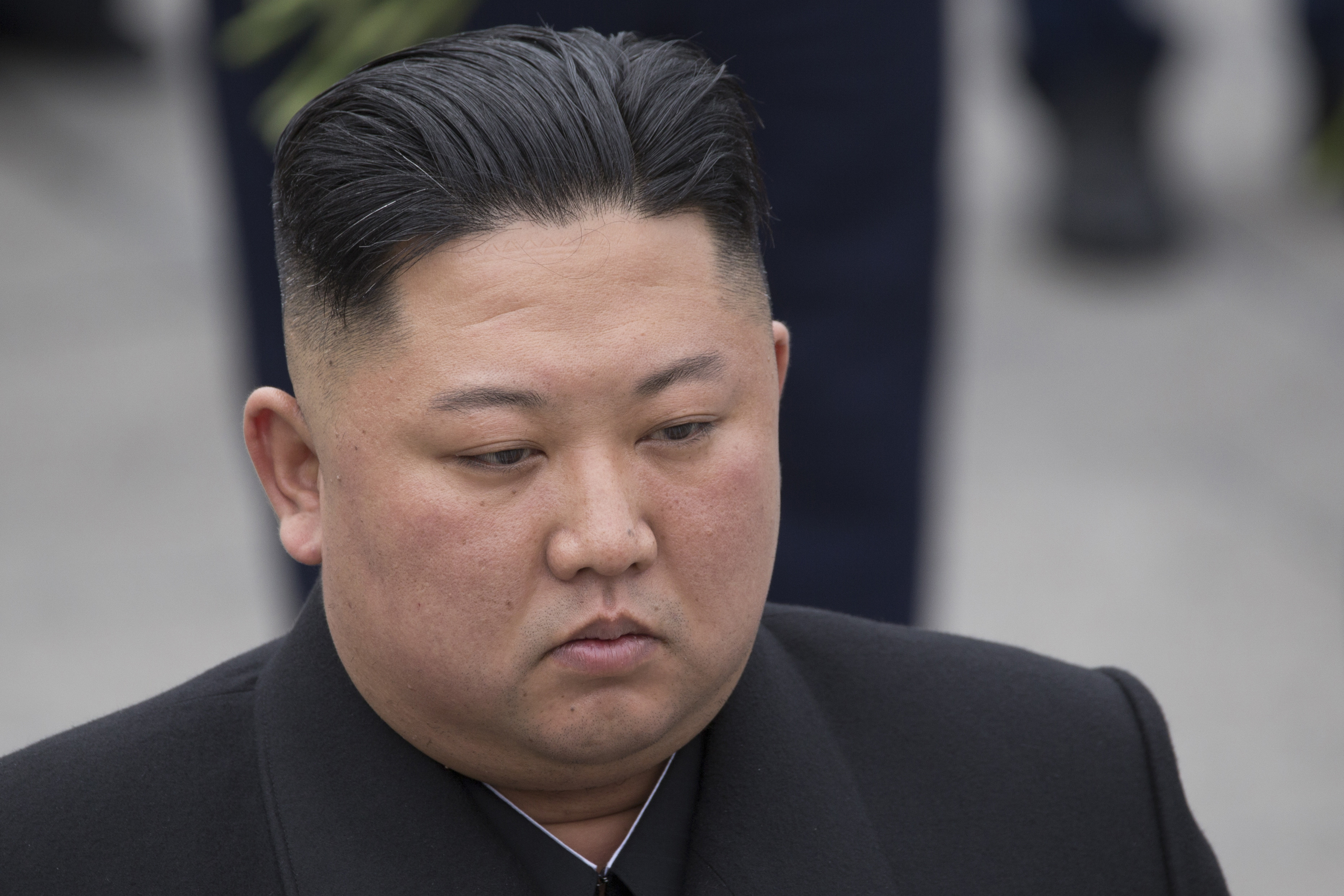