SEOUL (Reuters) – North Korea said on Friday it had sent South Korea an “ultimatum” about its Mt Kumgang tourist resort, saying it will unilaterally remove South Korea’s facilities there if Seoul insists on talks about the issue. 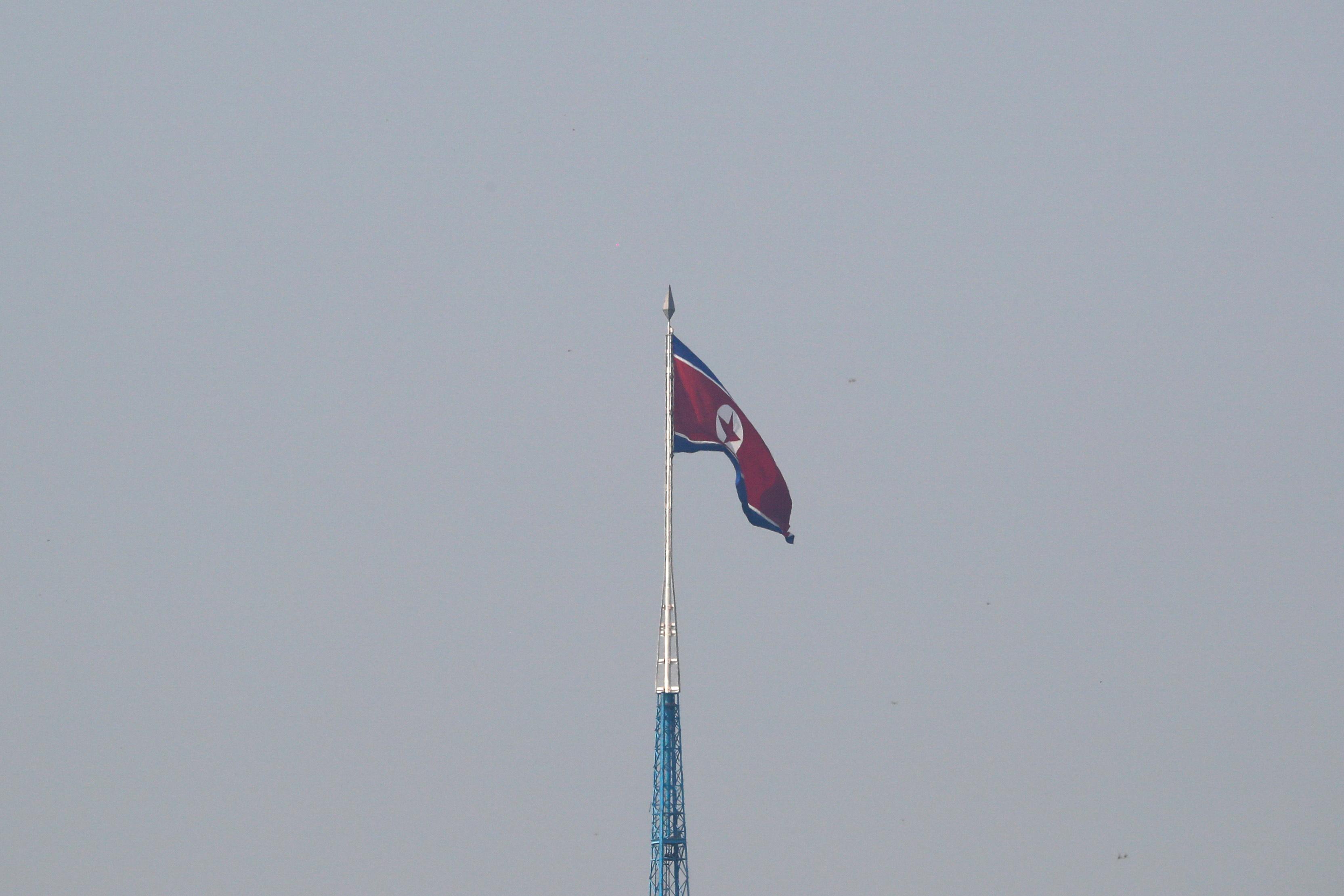 South Korea had proposed talks with North Korea on how to handle its facilities in the resort, once a rare example of cooperation between the Koreas, after North Korean leader Kim Jong Un said last month he wanted them removed amid cooled inter-Korean relations.

North Korea had said they wanted to discuss the removal “by writing”, not by talks, but South Korea, while proposing talks, said they would seek a “creative solution” and make the protection of South Korean assets a priority.

“On November 11 we sent an ultimatum, warning that if the South Korean authorities persist in their useless assertion, we will take it as an abandonment of the withdrawal, and take resolute measure for unilaterally pulling down the facilities,” the North’s official KCNA news agency said.

South Korea’s Unification Ministry deputy spokesman Kim Eun-han said Seoul would respond calmly to the issue “in line with its consistent position that the two Koreas should deal with it through mutual agreement”.

He did not elaborate on what South Korea might do if North Korea removed the Mt Kumgang facilities.

Mt Kumgang is on North Korea’s east coast, just beyond the demilitarized zone separating the two countries. It was one of two major inter-Korean economic projects, along with the Kaesong industrial zone, and an important token of rapprochement during decades of hostilities following the 1950-53 Korean War.

Kim Jong Un called the South Korean-built facilities, now more than a decade old, “shabby” and “capitalist” and ordered a modern redevelopment of the tourist spot, KCNA reported in October.

KCNA said on Friday Kim Jong Un inspected the construction site of Yangdok Hot Springs tourist resort again, one of his pet projects as he focuses on building up tourism as a revenue resource not blocked by international sanctions.

A photograph in the state newspaper Rodong Sinmun showed him posing with his shirt collar open in front of facilities that included pools of water, a pagoda and other buildings.

It was his fourth publicized visit to Yangdok this year. Kim Jong Un said in late October it was “refreshing and reviving” to visit the resort, which is nearing completion, and that it was “a striking contrast to the Mt Kumgang tourist area”.