Kim Jong-un and his Government have reiterated their desire to increase their nuclear military capabilities in the coming months. North Korea expert Jeongmin Kim told DW this aspiration for new weaponry will be putting pressure on the Joe Biden administration to remove sanctions on Pyongyang. Ms Kim noted that during a meeting of congress in North Korea, the country indicated they had goals of having more tactical nuclear weapons.

She added speculation about the development of new nuclear weapons could be seen as a direct threat to the US and the Biden Administration.

Ms Kim said: “I am pretty sure this is going to go on for a while.

“If you see the readout from the party congress from Friday, which was reported on Saturday, North Korea discussed the direction towards the United States.

“They also focussed on about their military capacity and how they are going to beef up their capabilities even more. 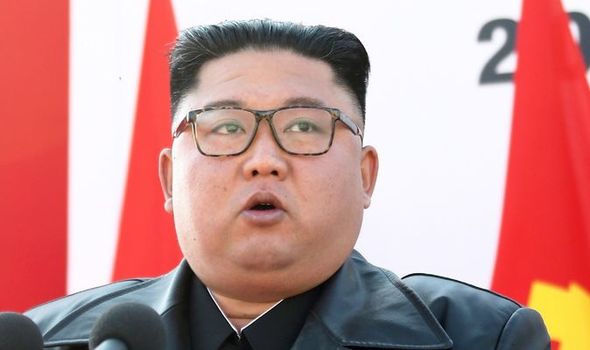 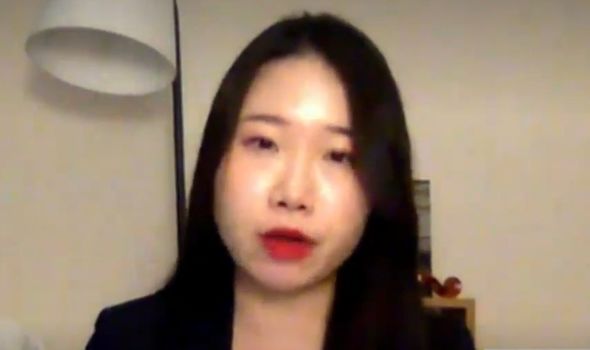 “They had a very long wish list that they wanted, things like tactical nuclear weapons, more nuclear warheads, longer-range ICBMs.

“These all can count as a provocation for the Joe Biden administration.

“About sanctions, if you look at the economic policy that they share during party congress they are focussing very much on building up a self-reliant economy.

“This is something that will not falter regardless of external relations, which probably means sanctions. 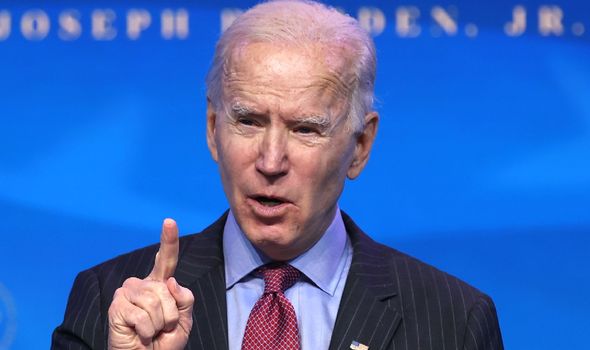 “It seems that they are thinking the Biden administration won’t be budging that much.

“That is why they are saying they are going to hold on to this leverage of military capacity.”

North Korean expert Roy Calley argued that Kim Jong-un’s speech at the Congress party may have also been a warning to President Joe Biden.

Mr Calley told the Express.co.uk: “I think it’s a warning shot so to speak. 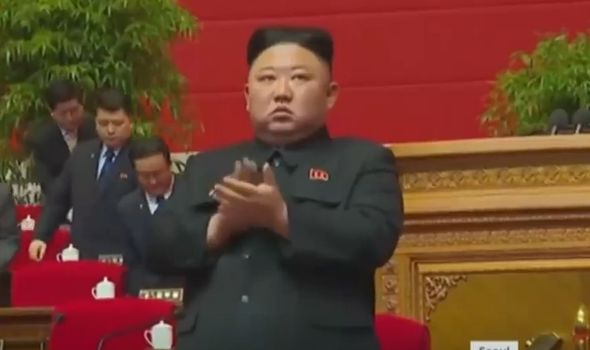 “He seemed to have a very good relationship with Trump, the first time an NK leader has spoken directly with a USA president, and it might be a case of just warning Biden.

“They have never invaded anywhere in their history.

“It’s more a statement to say they are ready to defend themselves.”

Peace talks between Pyongyang and Washington, after an initial period of progress, once again stopped as Donald Trump walked away from a summit with Kim Jong-un in 2019.