Ivana Trump died Thursday afternoon at the age of 73.

“Ivana was a straight shooter and was always able to size up a situation. She is one of the very few people that Donald truly listened to,” Newman says.

“Even in the White House, he constantly sought her guidance,” she adds. 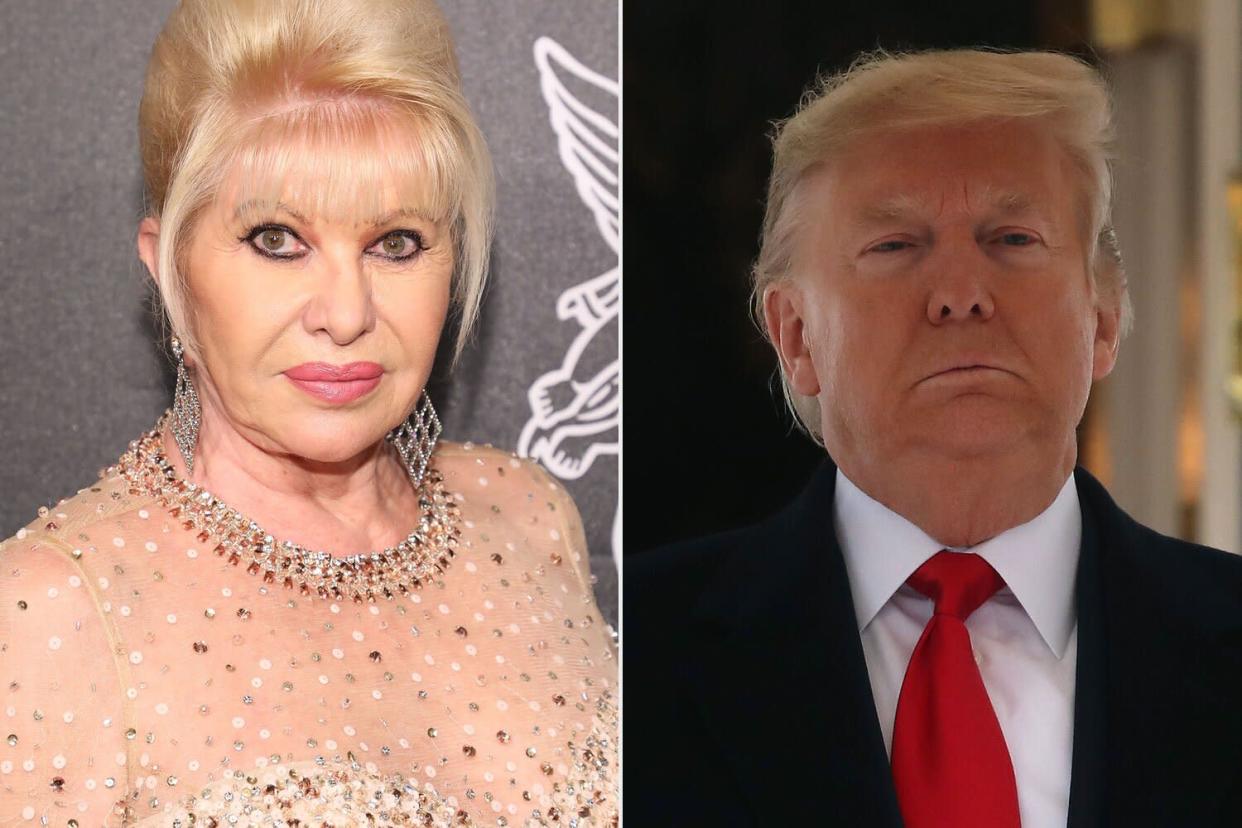 Newman was a contestant in 2004 on Trump’s popular reality television show The Apprentice.

She worked in the Trump administration as director of communications for the Office of Public Liaison and as an assistant to the president until December 2017.

She was married to the former president from 1977 to 1992 and shared three children with him — Donald Jr., Ivanka and Eric.

Never miss a story — sign up for PEOPLE’s free daily newsletter to stay up-to-date on the best of what PEOPLE has to offer.