ONE Direction fans have been left stunned by an armed robber looking the splitting image of Harry Styles in his mugshot.

Jason Sanderlin’s booking picture has drawn attention after his uncanny resemblance to the One Direction hunk was pointed out. 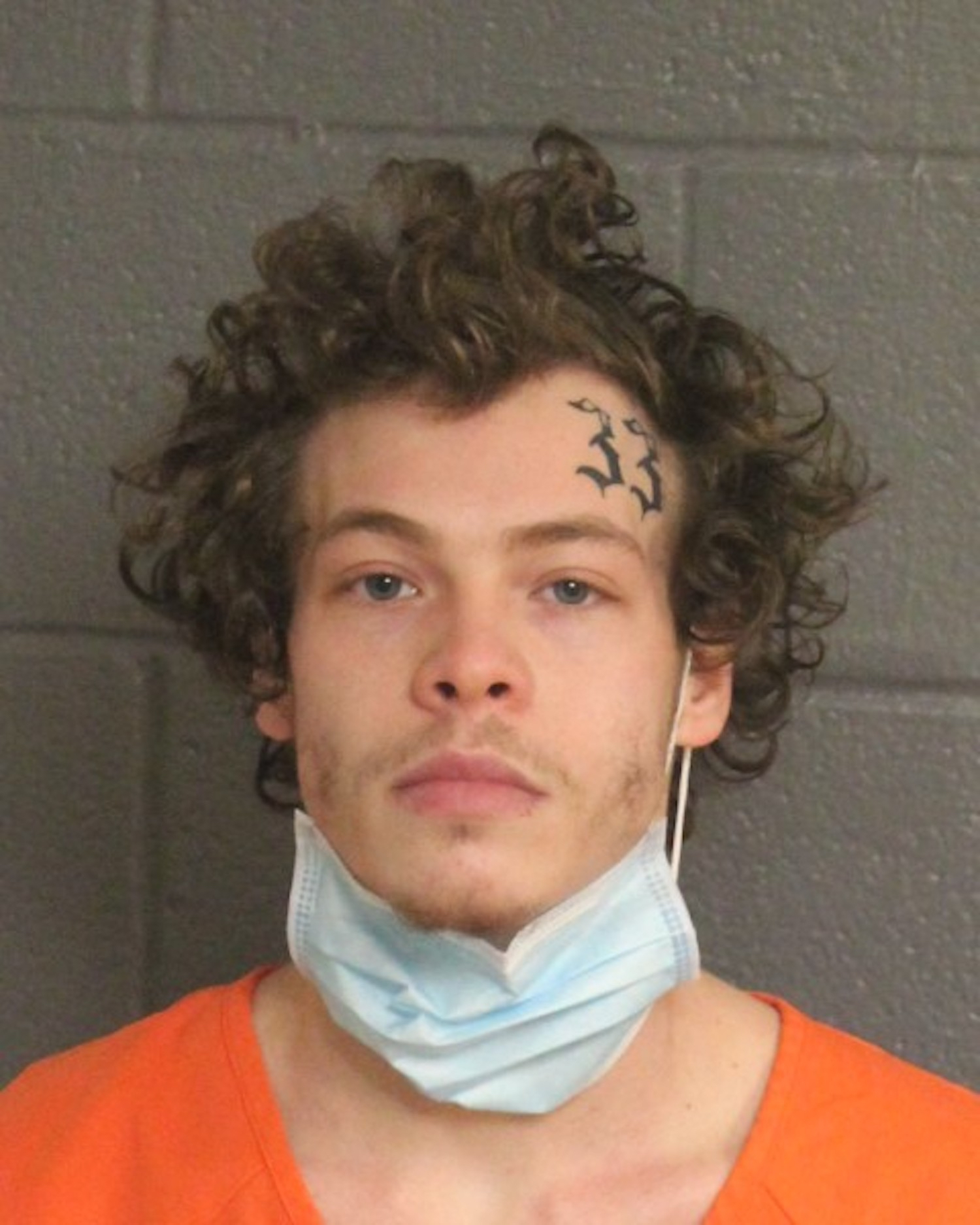 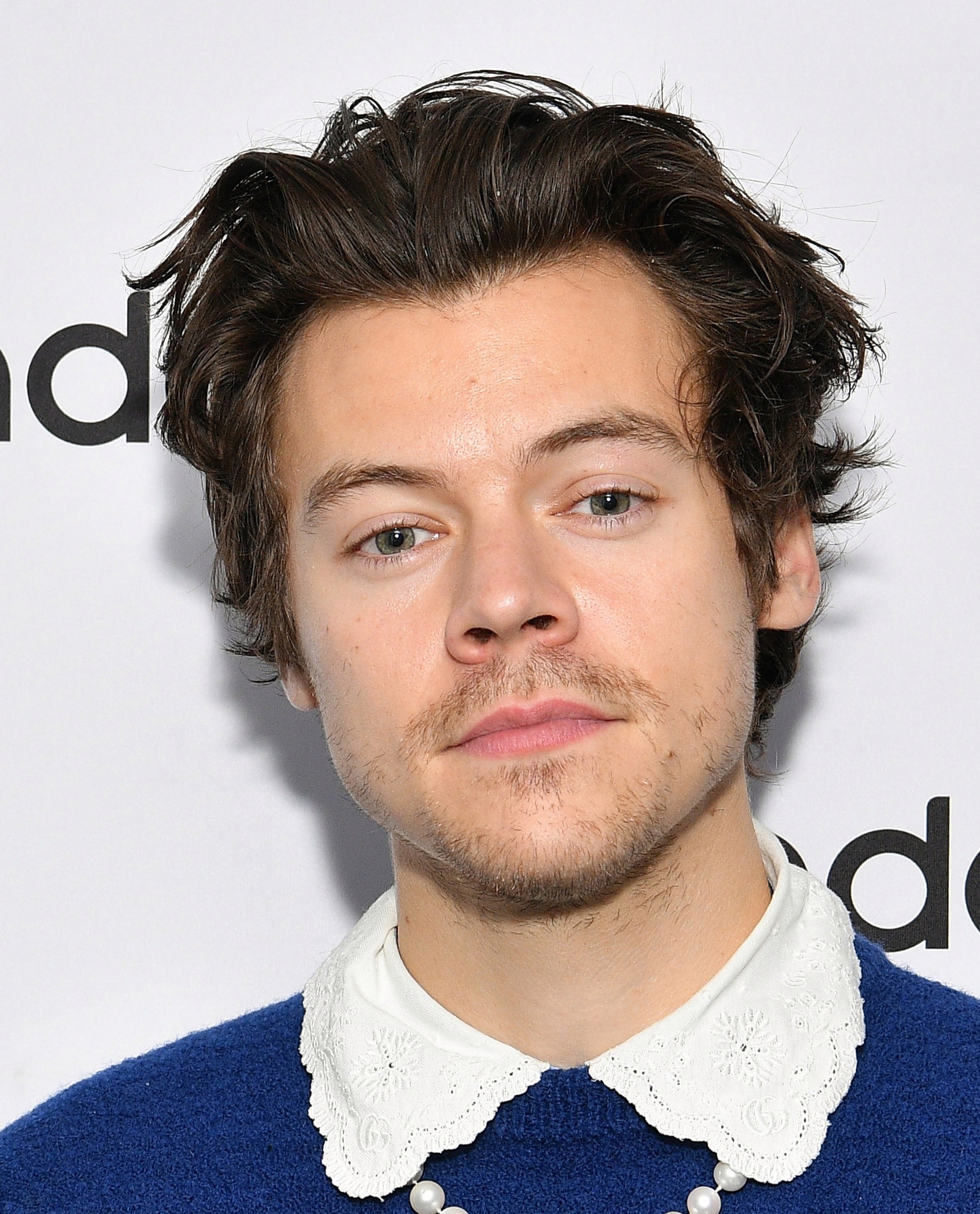 The 21-year-old is, however, given away by a large “33” tattooed on the side of his forehead.

He also listed as 5 feet 4 inches tall in court records while the singer is six foot, says station WTAJ, who were the first to spot the resemblance.

Sanderlin is accused of ordering three people to get on the floor after kicking down the door of an apartment in Tyrone, Pennsylvania, on January 21.

He allegedly attacked a woman and grabbed her breasts as she tried to resist being zip-tied, then took $400 in cash as well as a stash of marijuana from her.

Sanderlin was allegedly turned in by his longtime girlfriend, who identified him from surveillance footage.

He is also charged with helping her carry out an earlier robbery, WTAJ reports.

The accused also allegedly posted a Snapchat video immediately after the robbery showing off the marijuana that he then tried to sell.

The case brings to mind that of ‘hot felon’ Jeremy Weeks, who shot to fame thanks to his sexy mugshot.

The former convict-turned-model has shaped a tremendous career path for himself thanks to his high-profile relationships and famous Hollywood friends.

Jeremy has a net worth of around£4million and now lives in a luxury mansion and drives a £120,000 sports car.