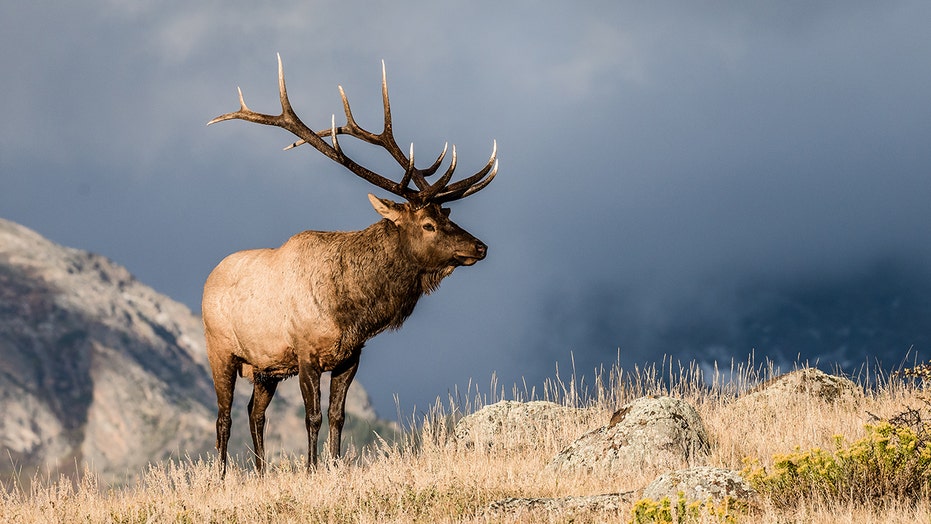 An Oregon man was killed by a charging elk while archery hunting on Sunday after the animal charged and gored him in the neck with its antlers, according to authorities.

Mark David, 66, from Hillsboro was hunting on private property in Tillamook on Saturday when he wounded a 5X5 bull elk but was unable to locate it before dark, Oregon State Police said.

David and the landowner attempted to search for the wounded bull the next day before finding it around 9:15 a.m. He then attempted to kill it with his bow, when the elk charged, police said.

Police said the elk was killed and its meat was donated to the Tillamook County Jail following the investigation.

Last September, two people were injured after an elk violently charged at a woman in Estes Park, Colorado.

The mating season, called an elk rut, generally occurs from early September to mid-October, when the bull elk "announce their availability" to females and challenge competing males, according to the National Park Service.

During that time period, the bull elk is considered aggressive and dangerous for people.

"Bull elk can be extremely dangerous during this time. You are responsible for your own safety," said the Yellowstone National Park Twitter account.

Archery elk hunting season opens in late August and runs about 30 days until late September, according to the Oregon Department of Fish & Wildlife.

Tillamook is located about 70 miles west of Portland.