Out go the ‘male, pale and stale’… and in comes a generation of women who are the new face of the Tories after Boris Johnson’s reshuffle

Boris Johnson last night cleared out a generation of middle-aged white men in a bid to make the Tories look more diverse.

In a cull of the so-called ‘pale, male and stale’, the Prime Minister axed a string of long-serving men from the middle ranks of government.

Of nine middle and junior ranking ministers sacked in the latest round of the reshuffle, culture minister Caroline Dinenage was the only woman.

Their replacements were dominated by women. Sources said more female MPs are set to join the Government today when the Prime Minister completes the reshuffle.

Downing Street said Mr Johnson was proud to preside over ‘one of the most diverse Cabinets in history’. 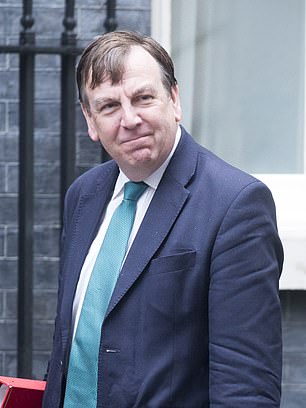 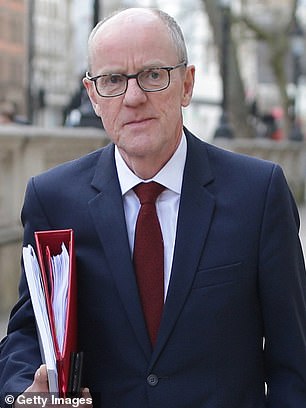 Boris Johnson last night cleared out a generation of middle-aged white men in a bid to make the Tories look more diverse. Ousted ministers included the culture minister John Whittingdale (left), 61, and the veteran schools minister Nick Gibb (right), also 61, who has served in the role on and off since 2010

Government sources said the PM wanted to maintain a ‘pipeline’ of talented women by promoting more to middle and junior ranks.

Ousted ministers included the culture minister John Whittingdale, 61, the veteran schools minister Nick Gibb, also 61, who has served in the role on and off since 2010, and the Treasury minister Jesse Norman, 60.

Mr Gibb said he was ‘sad’ to lose his role, which came as part of a wider clear-out of the struggling Department for Education. 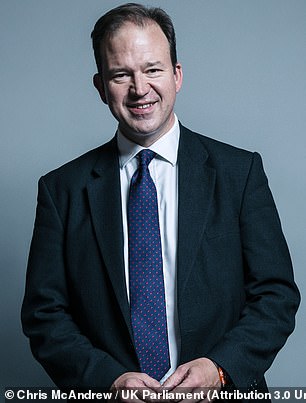 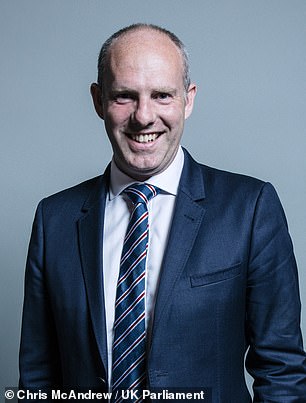 Downing Street said Mr Johnson was proud to preside over ‘one of the most diverse Cabinets in history’. Jesse Norman (left) was financial secretary to the Treasury. Justin Tomlinson Served as minister for disabled people under three PMs

…it’s changing times at the top

Nick Gibb: Had been schools minister for most of the past decade

Jesse Norman: Old Etonian and author, was financial secretary to the Treasury

Graham Stuart: Minister for exports had held a trade brief since 2018

Matt Warman: Formerly a whip, had been minister for digital infrastructure

… and the Women on the up

Chloe Smith: Moves from the Cabinet Office to minister for disabled people

Mr Warman appeared to see the writing on the wall earlier in the day, referring to himself as the ‘current broadband minister’ when answering questions in the Commons.

When he was congratulated on the speed of the broadband rollout, he replied: ‘I hope that is not the kiss of death.’

Barrister Lucy Frazer, 49, replaced Mr Norman as financial secretary to the Treasury. Fellow barrister Victoria Atkins, 45, was promoted to minister of state level at the Ministry of Justice.

Former skills minister Gillian Keegan, 53, was also promoted to the middle ranks at the Department of Health. In an eye-catching appointment, little-known whip Maggie Throup, 64, will succeed Nadhim Zahawi in the high-profile role of vaccines minister.

Former care minister Helen Whately, 45, was shuffled sideways to the role of exchequer secretary at the Treasury while the Prime Minister’s own parliamentary private secretary Trudy Harrison, also 45, became a junior minister at the Department for Transport.

It followed a Cabinet shake-up the previous day in which men were also the main victims. Education Secretary Gavin Williamson, Justice Secretary Robert Buckland and Communities Secretary Robert Jenrick were all sacked.

Mr Wallace said: ‘He’s determined to both level up not only in the country but also in my party’s representation around the cabinet table.’

Another backbench Tory MP last night described the shake-up as ‘unfair’, adding: ‘It doesn’t pay to be a white man at reshuffle time.’

However, a number of men also received promotions.

Rising star Neil O’Brien, who first elected in 2017, was appointed to Michael Gove’s new housing department where he is expected to focus on the PM’s ‘levelling up’ agenda. Lee Rowley, another from the 2017 intake, joined the Government as a business minister.

Alex Chalk was promoted to the role of solicitor general. And Mr Johnson’s long-time ally Conor Burns was brought back as a Northern Ireland minister. 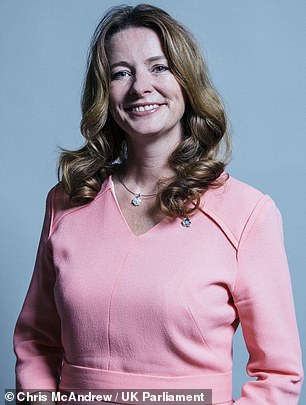 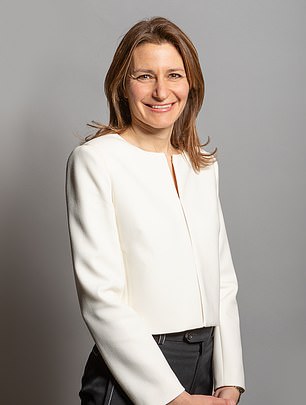 Former skills minister Gillian Keegan, 53, was also promoted to the middle ranks at the Department of Health. Barrister Lucy Frazer, 49, replaced Mr Norman as financial secretary to the Treasury

Analysis by the Sutton Trust suggested the proportion of privately educated ministers fell slightly to 60 per cent, but is still far higher than the national average.

In its analysis of educational backgrounds, it found the 2021 percentage for private education compares to 29 per cent when it comes to all MPs in the House of Commons – and just 7 per cent of the wider population. 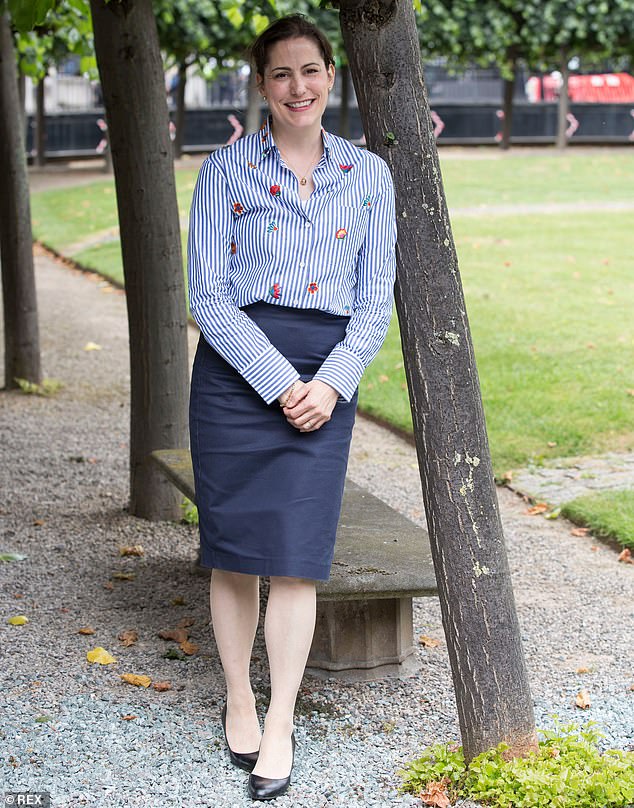 Barrister Victoria Atkins, 45, was promoted to minister of state level at the Ministry of Justice