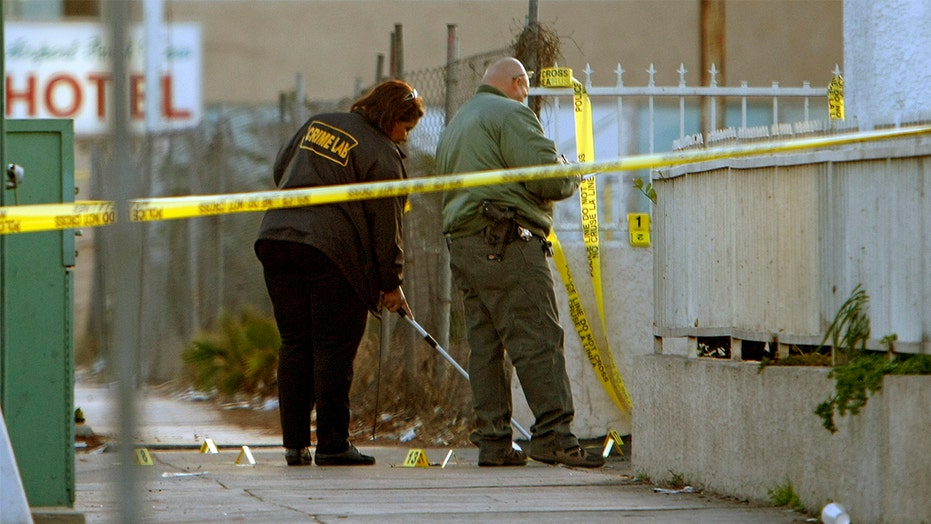 Homicides in Los Angeles up by nearly 200% this year

More than 440 employees of the Los Angeles Sheriff’s Department (LASD) have left the job as of the end of April – already over half of the total number of personnel who did so during each year in recent history, Fox News has learned.

The LASD’s highest-ranking official is asking county executives to allow his department to hire hundreds more deputies to address critical issues, such as violent crime and homelessness. This comes as newly obtained statistics show that as of April 30, the agency had already lost more than half of the total number of employees who typically step down in a whole year.

As of April 30, 444 LASD employees resigned or retired from the department, with 308 of them being sworn deputies, according to statistics recently provided to Fox News in response to a public records request. That’s 59 employees more than half of the 770 total personnel who left LASD in all of 2020, the department said Tuesday.

This is an investment that saves people’s lives.

As of February, LASD boasted roughly 18,000 total employees, 9,800 of whom were sworn personnel, the department said in a press release earlier this year. The department oversees all of L.A. County, which is more than 4,000 square miles and home to over 10 million people.

Just Wednesday, Sheriff Alex Villanueva said LASD needs at least 500 more sworn members to address what he called the three “existential threats” – the rise in violent crime, the homeless crisis and the lack of control within the cannabis industry.

The sheriff’s department’s top official said the 500 additional deputies he’s hoping to be able to hire would go in part toward the Homeless Outreach Service Team, which is currently being temporarily staffed by deputies from other units within LASD.

We have less cops on the street, more crooks, less consequences.

“All huge numbers, all very, very troublesome,” he continued. As he started his next thought, he noted: “We have less cops on the street, more crooks, less consequences – you know, what could go wrong with that combination, right?”

Villanueva railed against local lawmakers who first voted last year to defund law enforcement and he said are poised to do so again.

LASD’s budget was cut by $145 million, with Villanueva estimating the department lost 1,130 positions. He added that the Board of Supervisor plans to defund the department by an additional $143 million and 77 police positions. 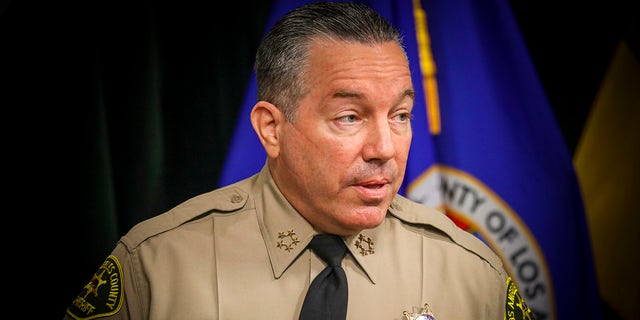 “We have been defunded, degraded. Our capacity to fight crime, investigate crime and hold people accountable when they commit a crime – all that is going downhill. And not to the benefit of the residents of L.A. County,” Villanueva said. “As you can judge by the numbers, they are going in the wrong direction.”

Instead, Villanueva said, he’s pushing for 10% of the county’s overall budget, or approximately $3.6 billion, to go toward public safety and the LASD, he said.

“This is an investment that saves people’s lives,” Villanueva said, at times naming district supervisors by name. “Yes, people’s lives are at stake, your budget priorities should reflect that.”