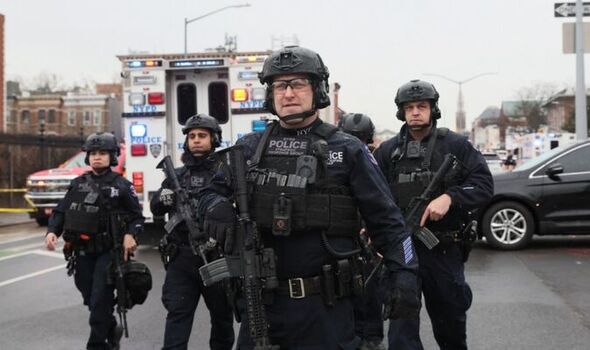 The shooting has been reported at 36th Street station in Brooklyn, New York City, during the morning rush hour. Shots were heard in Sunset Park, near Fourth Avenue and 36th Street, at about 8.30am (local time) on Tuesday.

New York Fire department said multiple people had been shot and explosive devices were found in the subway station.

New York City Police Department also tweeted: “ADVISORY: Due to an investigation, avoid the area of 36th Street and 4th Avenue area in Brooklyn. Expect emergency vehicles and delays in the surrounding area.”