PARENTS have spoken of their horror after a Sun Online investigation revealed how drug-laced sweets can be bought in a matter of seconds online.

Dozens of UK dealers are flogging jellies and chocolate containing high levels of THC – with fears kids could stock up for Halloween. 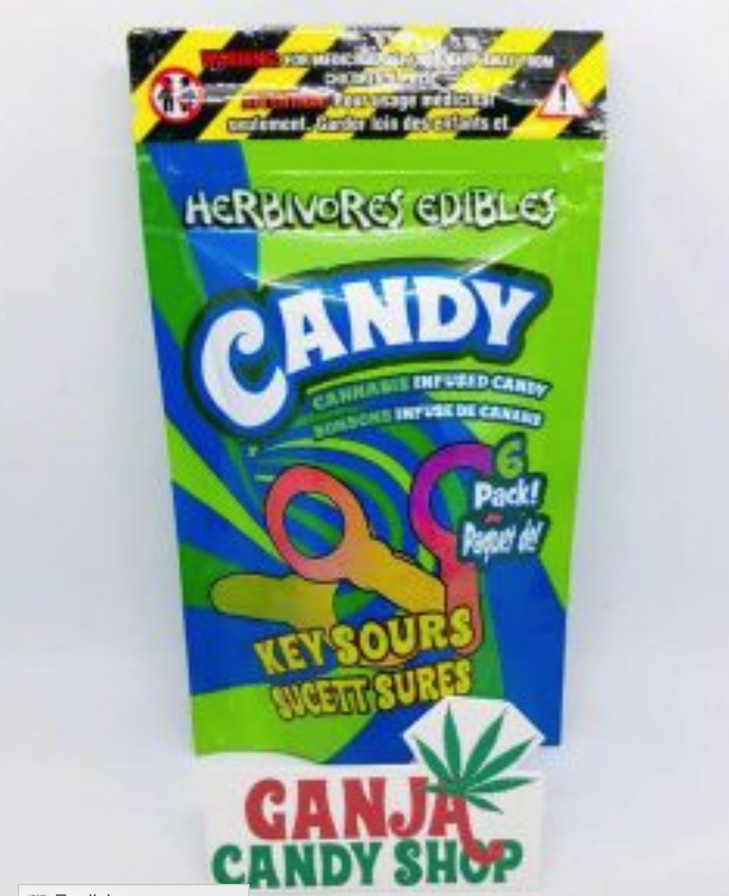 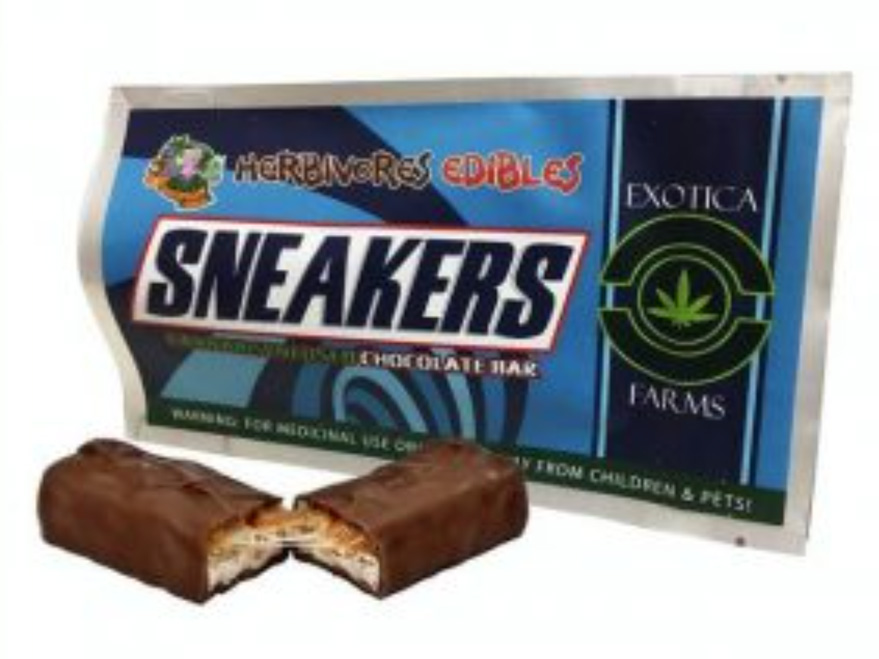 The items, branded to look like well-known gummy and chocolate brands, can be purchased on dozens of sites – which can be found by a very simple google search.

The bright colours and cartoon packets clearly appeal to children – yet no age verification is asked for.

In less than ten clicks, British kids can have ordered dangerously high levels of THC and have them delivered to their homes in just three days.

And there are fears the sweets could be widely distributed to unknowing kids on Halloween due to their appearance being strikingly similar to other popular treats.

In May, four children were rushed to hospital after eating jelly sweets which contained cannabis.

One site boasts of selling the “best marijuana edibles of 2020”, flogging bags of Jellies shaped like babies' dummies – containing 150mg of THC.

They brag how their drugs come in a “wealth of flavours” including “Strawbuzzies, Candy Colas, Buzzy peaches and watermelon sours.”

Another site sells packs of lollipops for “consumption on the go” with a whopping 180mg of THC in each sucker.

A third offers punters a cannabis-laced knock-off of a Snickers bar – called a “Sneakers”.

Similar to the classic bar, but with a kick, it’s described as a “Cannabis-infused chocolate bar with nougat, caramel and peanuts”.

'IT'S JUST SO SCARY'

One mum, from Manchester, told Sun Online of her shock when she discovered her son had been eating the spiked sweets.

“I was cleaning out his room the other day and found some very strange-looking empty bags of sweets stuffed down the side of his bed.

“On first look, I thought they were Haribo and they had the little bear on them, but when I looked properly I saw that they actually said Baribo and then I saw that it had a little sticker saying THC.

“If I’m honest we’ve known that he has smoked before but I’m shocked that he could be eating these sweets all of the time without us even knowing.

“It's just so scary.

“I'm very angry with him because he has a five-year-old sister and if she had found this in his room she could have eaten them.

“It's just so terrifying what could have happened.

She added: “I know they weren’t delivered to our house so maybe his friends bought them online or they got them somewhere else, I don’t know.

“He wouldn’t tell me but he won’t be leaving the house for Halloween as punishment.”

It comes as police warned parents about mind-bending cannabis sweets that look like children's treats.

Cops in Rochdale, Greater Manchester, sounded the alarm over the packages which are laced with the drug.

The police post on a Greater Manchester Police Facebook page said: "This could have serious consequences for any young person or child who may consume these.

"Please keep an eye out over Halloween to see what your children are consuming."

One person wrote under the police post said: "These packets all over Rochdale lol. I’ve seen them before.

"Not just that kind of sweet, all different ones with various different packaging."