PARENTS have been issued an urgent window warning to keep their kids safe as temperatures soar.

Hackney Police have reminded parents of some precautionary measures to take if they're planning on opening windows in the hot weather. 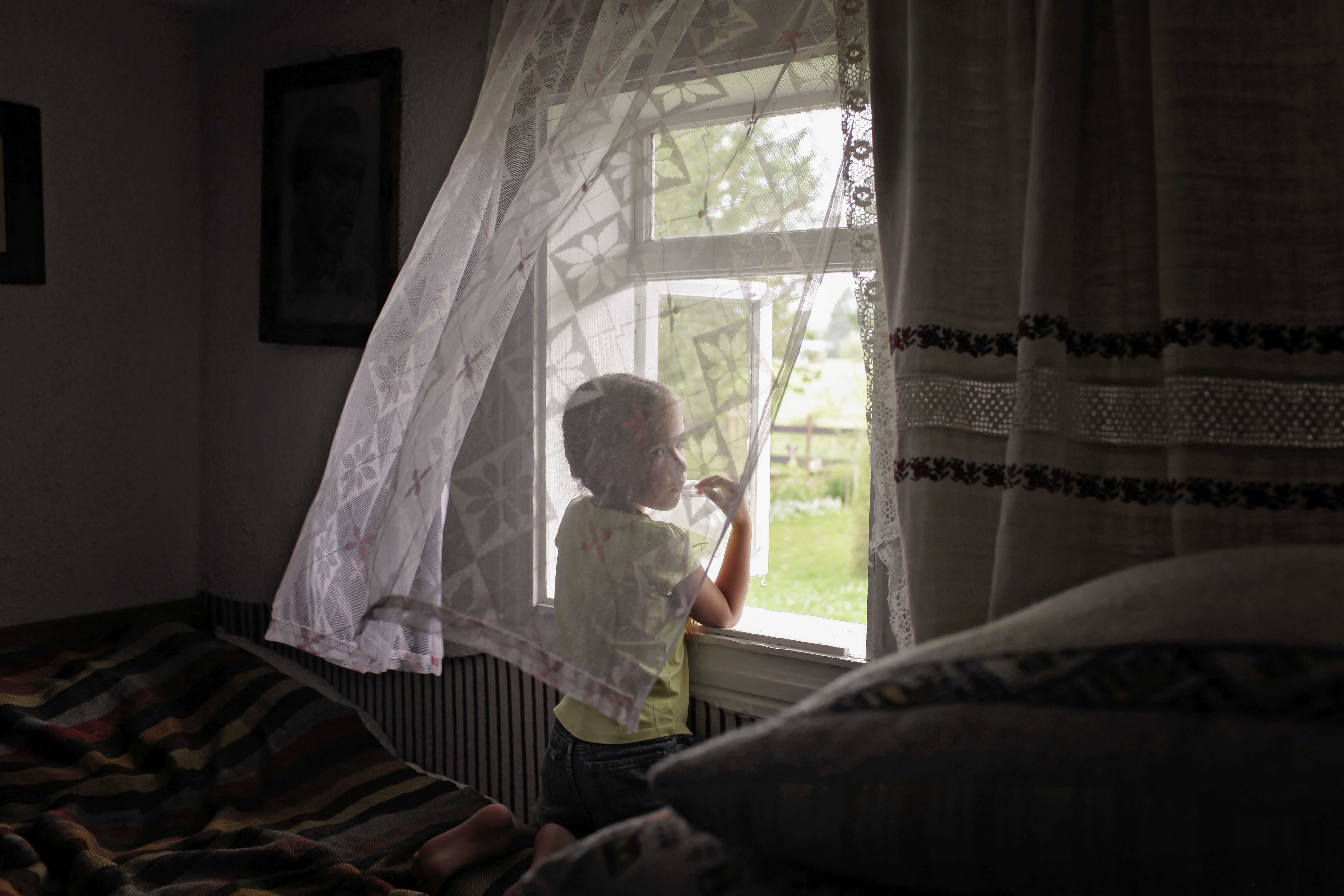 In a post on Twitter, cops urged caregivers to make sure the windows couldn't pose a risk to young kids.

They said: "The temperature’s rising & the sun is shining in #Hackney!

"If you’re at home, remember open windows can pose a fall hazard to small children.

"Ensure you have safeguards in place like window restrictors to prevent them from opening too widely and keep your home safe." 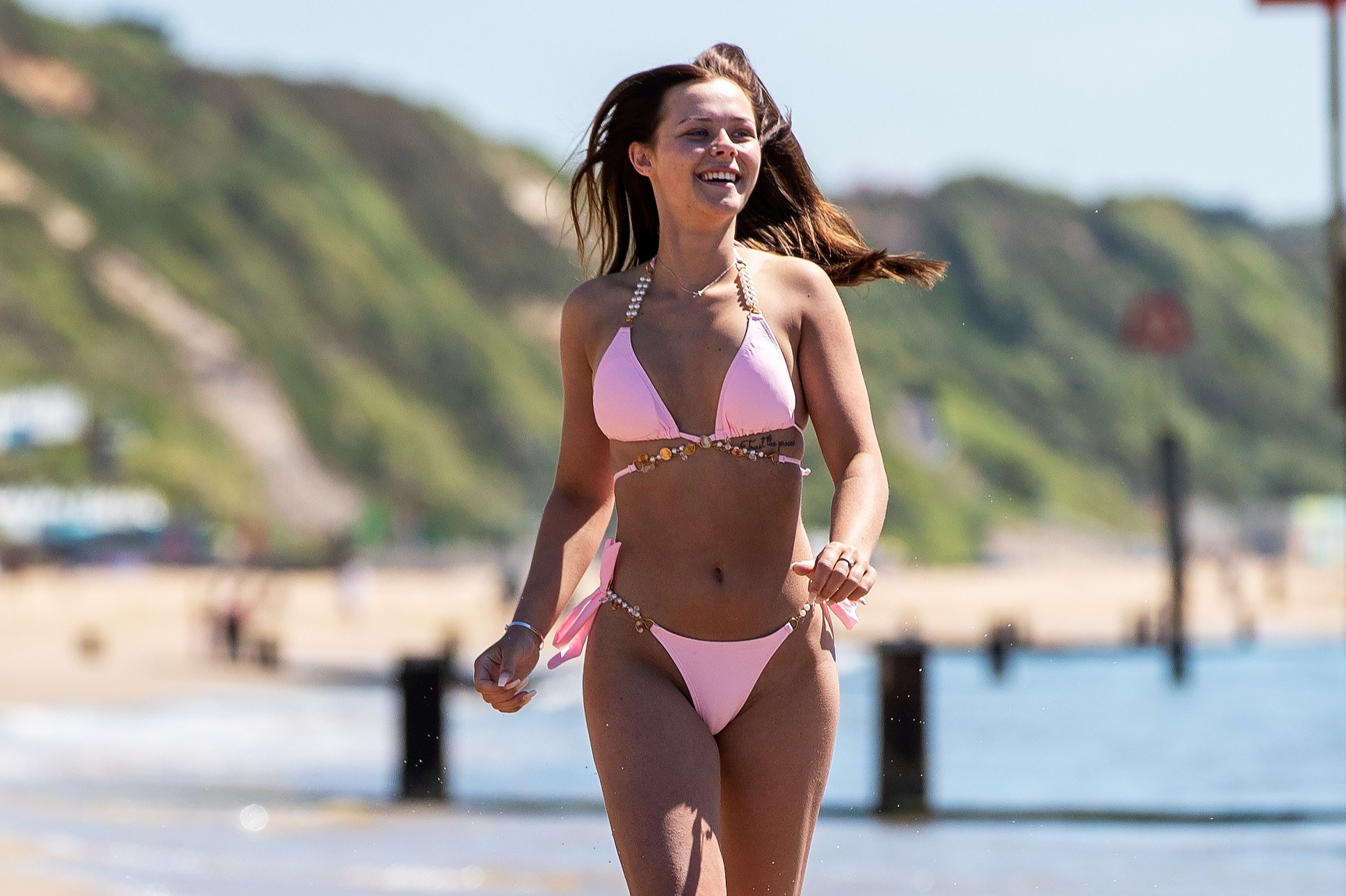 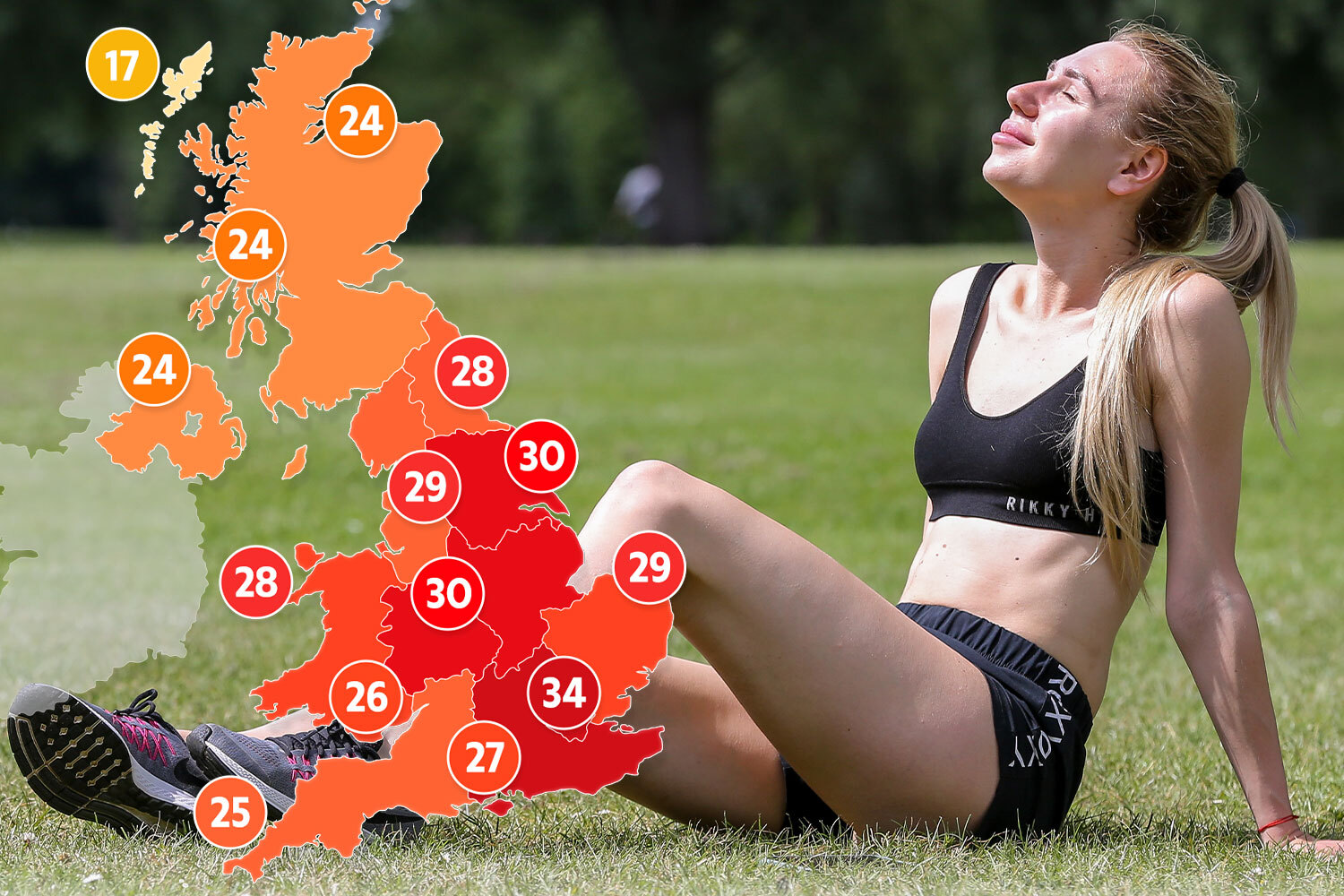 It'll be hotter in the UK than in Jamaica and Costa Rica on Friday, with days of sweltering sun to come amid predictions of record-breaking heat.

But officials from the UK Health Security Agency and the Met Office have now sounded a red alert over concerns the heatwave could cause serious harm.

Forecasters said a level two heat-health alert has been issued for a large part of southern and central England, with a level one alert in place for northern England.

The highest rating on the scale, designed to help healthcare workers prepare for more patients during extreme weather, is a four.

A level two 'alert and readiness' warning is triggered as soon as there's a 60 per cent chance temperature thresholds will be reached on at least two days and a night.

The roasting blast, courtesy of a plume of hot air from Spain, will likely be short-lived – but while it's here, medics will be bracing to take care of Brits who have fallen ill in the heat.

Currently, the Met Office is predicting highs of 34C on Friday – but some models show even higher temperatures.

The Weather Outlook suggests 36C could be reached, with 32C on Saturday.

If predictions are correct, then Friday would be a new all-time June record for the UK.