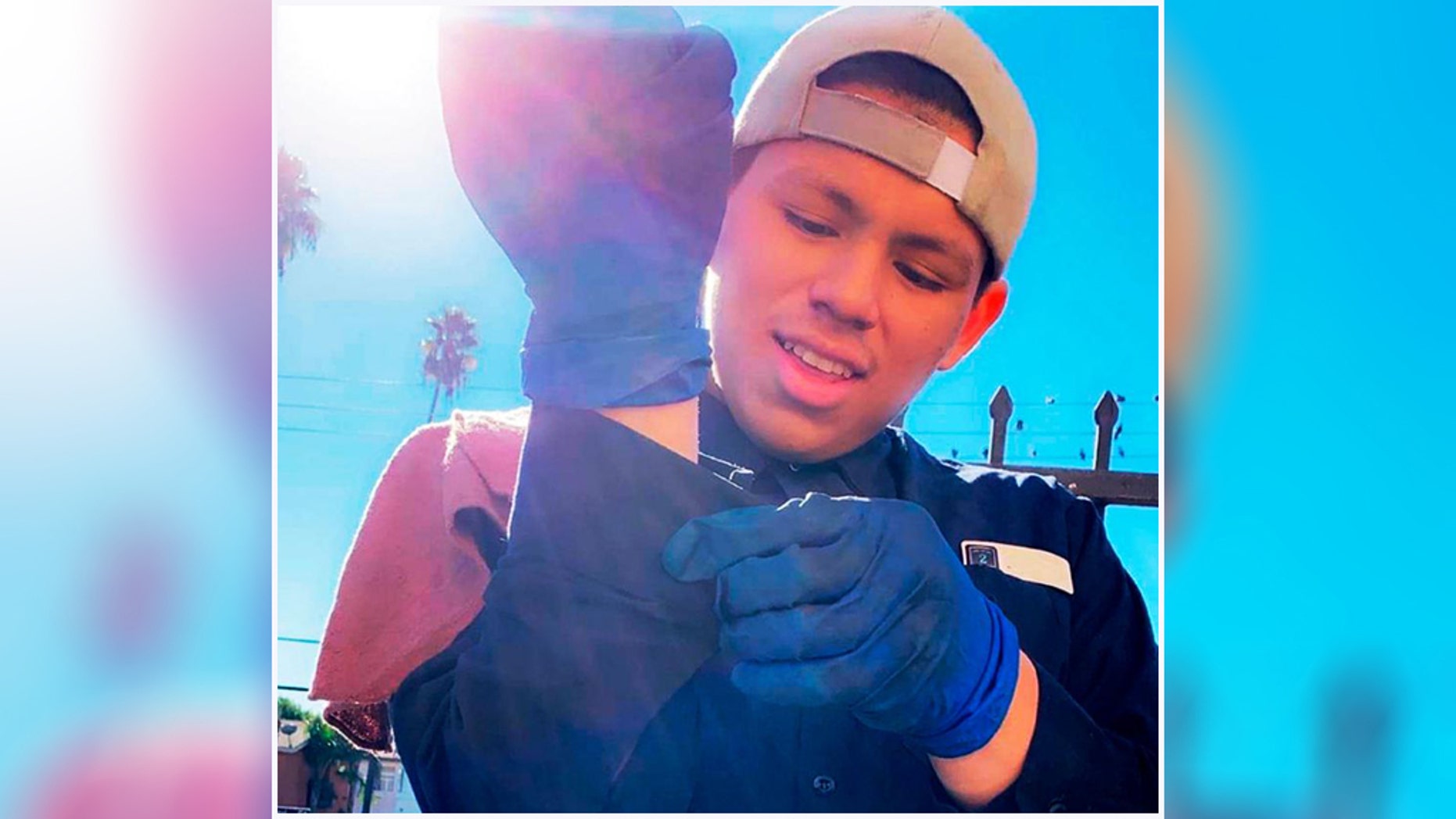 Andres Guardado, 18, who worked two part-time security jobs, lived with his parents in Koreatown and had a brother and sister. (Noe Abarca via AP)

The parents of a California teenager who was gunned down outside of a Compton car shop by two deputies believed to be prospective members of a violent gang operating inside law enforcement circles filed a lawsuit this week against Los Angeles County and its sheriff's department.

Nicholas Yoka, the attorney for Andres Guardado's family, said Tuesday it was reprehensible that the family had waited more than two months to get answers on the suspicious shooting.

"By filing this lawsuit, we are not only committing to expose the truth surrounding the unjustified shooting of Andres Guardado," Yoka said, "but seeking to prevent this type of tragedy from happening again."

"By filing this lawsuit, we are not only committing to expose the truth surrounding the unjustified shooting of Andres Guardado… but seeking to prevent this type of tragedy from happening again."

On June 18, Guardado was shot five times in the back while working as a security guard at an auto body shop.

The officers involved in his killing, Miguel Vega, who opened fire, and Chris Hernandez, are deputies at the Compton sheriff's station.

Vega and Hernandez claimed they saw Guardado with a gun. Guardado ran away and the deputies followed, chasing him into an alley where he was shot and killed, Capt. Kent Wegener, head of the homicide bureau, said during a press conference in June.

Investigators admitted they only had the cops' word to go on since the deputies did not have body cameras. They also said officers were unable to find any video of the incident from surrounding businesses. And while there had been a 40-caliber semiautomatic pistol found at the scene — which had not been fired — authorities were unable to confidently say whether Guardado ever aimed the gun at Vega and Hernandez as the deputies claimed.

A whistleblower inside the department has testified under oath that Vega and Hernandez were crooked cops and prospective members of a violent gang known as "The Executioners."

Initiation rites into the clandestine gang of tattooed thugs is what led to the untimely death of Guardado, said Deputy Austrebetro Gonzalez, a former Marine and a sheriff's deputy since 2007.

He added that gang members basically run the sheriff's patrol station and operate on a campaign of fear.

In a 15-hour deposition, Guardado had testified that The Executioners control the Compton station through force, threats, work slowdowns and acts of revenge against anyone who dare speak out against them. Gonzalez said in notice of claim ahead of a planned lawsuit that gang members retaliated against him for months after he anonymously reported a fellow sheriff's deputy for assaulting a coworker in February "to further the reputation of the gang."

Gonzalez said he received a text message with a photo of graffiti at the station that read, "ART IS A RAT" — an allegation that Compton Councilwoman Michelle Chambers backed up.

The allegations against the Compton deputies follow allegations of other gangs operating in the department — called the Spartans, Regulators, Grim Reapers and Banditos — that also share a history of violence.

Chambers said last month that it is unacceptable that Compton residents don't feel safe and are dealing with reports of excessive force. 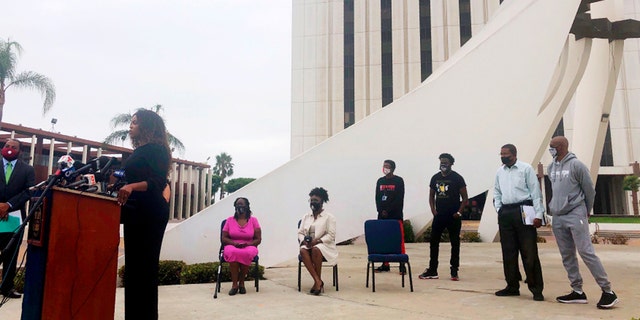 Chambers, along with Compton Mayor Aja Brown and City Attorney Damon Brown, have called on the state attorney general's office and the U.S. Department of Justice to investigate the sheriff's station.

There are no Black or female members.

The deputy also accused the gang of threatening work slowdowns by disregarding radio calls or responding to them slowly, as well as instituting illegal arrest quotas, if they did not get their desired schedules or assignments.