Heartbroken parents pay tribute to ‘breathtakingly beautiful’ care assistant, 20, and her ‘devoted’ 24-year-old boyfriend who were killed in road crash

The heartbroken parents of a care assistant have paid tribute to their ‘breathtakingly beautiful’ daughter after she died in a road crash with her boyfriend.

Ellie Marsden, 20, and her boyfriend Ryan Duffy, 24, both from Wigan, died after the van they were travelling in crashed on a rural road near Drybeck, Cumbria, at around 7.40am on September 5.

Despite the efforts of emergency teams, the pair, who were discovered at the side of the road, were declared dead at the scene.

Paying tribute to their daughter, Ms Marsden’s parents said: ‘Words can’t begin to sum up our beautiful daughter Ellie. How do we get across to the world just how loving, beautiful, kind and caring Ellie is – not was but is. 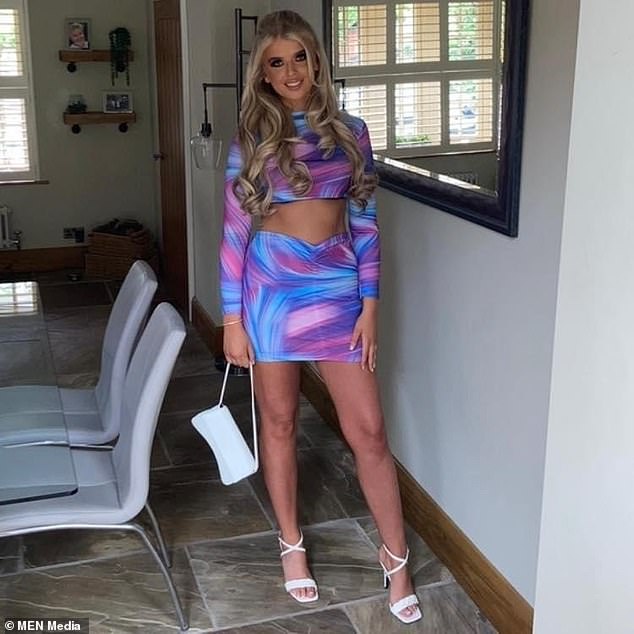 Ellie Marsden (pictured), 20, and her boyfriend Ryan Duffy, 24, both from Wigan, died in a road crash near Drybeck, Cumbria, on September 5

‘Ellie had grown into the most amazing young lady with all of the qualities that you can only hope for in a daughter. So full of fun with a quick-witted sense of humour.’

Ms Marsden’s parents told how the 20-year-old’s teachers at All Saints Primary School and Golborne High School described her as a ‘lovely girl’ who ‘gave her all’ and was ‘a pleasure to teach’.

They said: ‘I don’t recall one bad word ever being said about her, she never brought any troubles to the door and never caused anyone any harm.’

After leaving school, Ms Marsden worked as a care assistant at Golborne Day Centre where she completed her health and social care apprenticeship and also won the newcomer of the year award.

Her parents said: ‘She made us immensely proud. Ellie absolutely loved this job, she loved the staff like family and more importantly she loved all of the elderly clients that she cared for having time for each and every one of them.

‘Ellie often came home singing the old songs that would be played around the day centre and her eyes filled with tears of love telling us about her clients there and how she wanted to make them feel loved and happy.

Ms Marsden’s parent’s said their daughter loved her boyfriend Ryan and the pair shared ‘so many loving and fun times’. 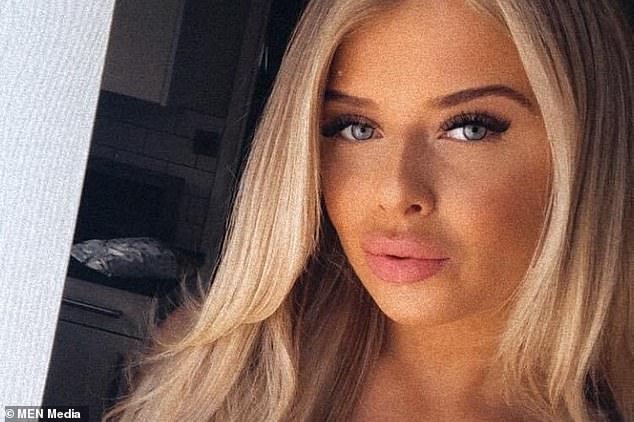 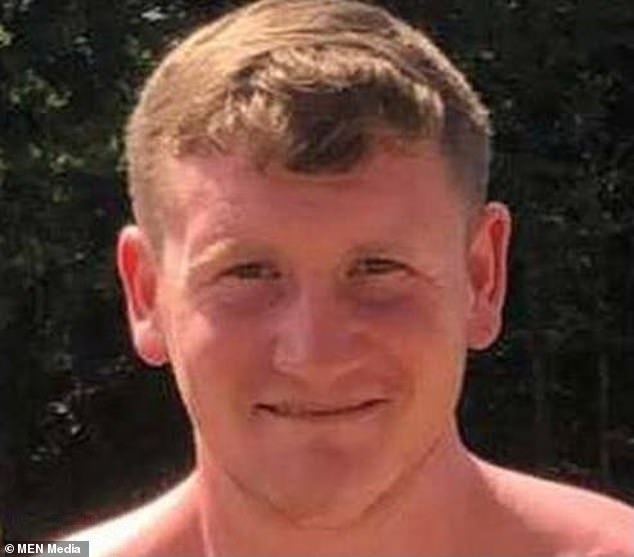 Ryan Duffy, 24, from Ashton-in-Makerfield, died following the collision on the road from Kings Meaburn

They continued: ‘From going to festivals and posh hotels to hikes and fishing trips, camping at a lake. Ryan taught her to fish.

‘We never thought Ellie would have entertained this idea and we laughed about how this glam and beautiful princess would light up the lake and bring the glam to fishing.

‘I am so glad that Ellie got to experience true love and a young man looking after her as she deserved all of this and more.’

In their statement, Ms Marden’s family said she was close with both her mother Kelly and father Allan and also shared a unique bond with her sister Chloe.

They said: ‘Ellie loved her dad Allan incredible amounts. He was the love of her life and most definitely her biggest hero.

‘Equally Ellie loved her mum Kelly so much. To her mum she was her pride and joy, more than a daughter she was her very best friend in the whole wide world and the most beautiful, kind and caring daughter a mother could wish for.

‘Ellie shared a unique bond with her sister Chloe. They were best friends, not just sisters, and were completely inseparable. Chloe is heartbroken to have lost her one and only best friend but is so thankful for having her as a soulmate to grow up with.’

They added: ‘Ellie’s beauty was breathtaking both inside and out and we will be heartbroken for all eternity.

‘We are so thankful for the precious 20 years that we got with Ellie and watching her grow up in to the most amazing, loving human being and our hearts burst with pride. We can’t comprehend that she has been taken from us.

‘Her Mum, Dad and sister will love Ellie for all eternity and be heartbroken forever. We love you baby girl.’

Mr Duffy’s mother also paid tribute to her ‘kind-hearted’ son who was ‘devoted to his girlfriend’.

She said: ‘Ryan was a kind hearted, fun loving, happy, son, grandson, nephew and friend to many.

‘Ryan lived for his family and friends and was devoted to his girlfriend Ellie. He had a big heart and personality and was adored by all who knew him.

‘Ryan loved fishing and took every opportunity possible to try and catch that elusive ‘big fish’.

‘We are devastated as a family at his passing, he will be sorely missed every single day until we meet him again. As his Mum he was my entire world and I will be lost without him.’

Cumbria Police have now launched an investigation after the one-car collision on Sunday.

The couple had been travelling in a white Citroen Berlingo van when it crashed and was found at the the side of the B6260 in Kings Meaburn.