A TOP celebrity lawyer has called for "phone zombies" to be fined £100 each time they cross the road without looking up from their screen.

Traffic solicitor Nick Freeman – dubbed 'Mr Loophole' for getting A-listers out of speeding fines – called for the change after after pedestrian Gemma Brushett was awarded damages for being struck by a cyclist as she checked her mobile. 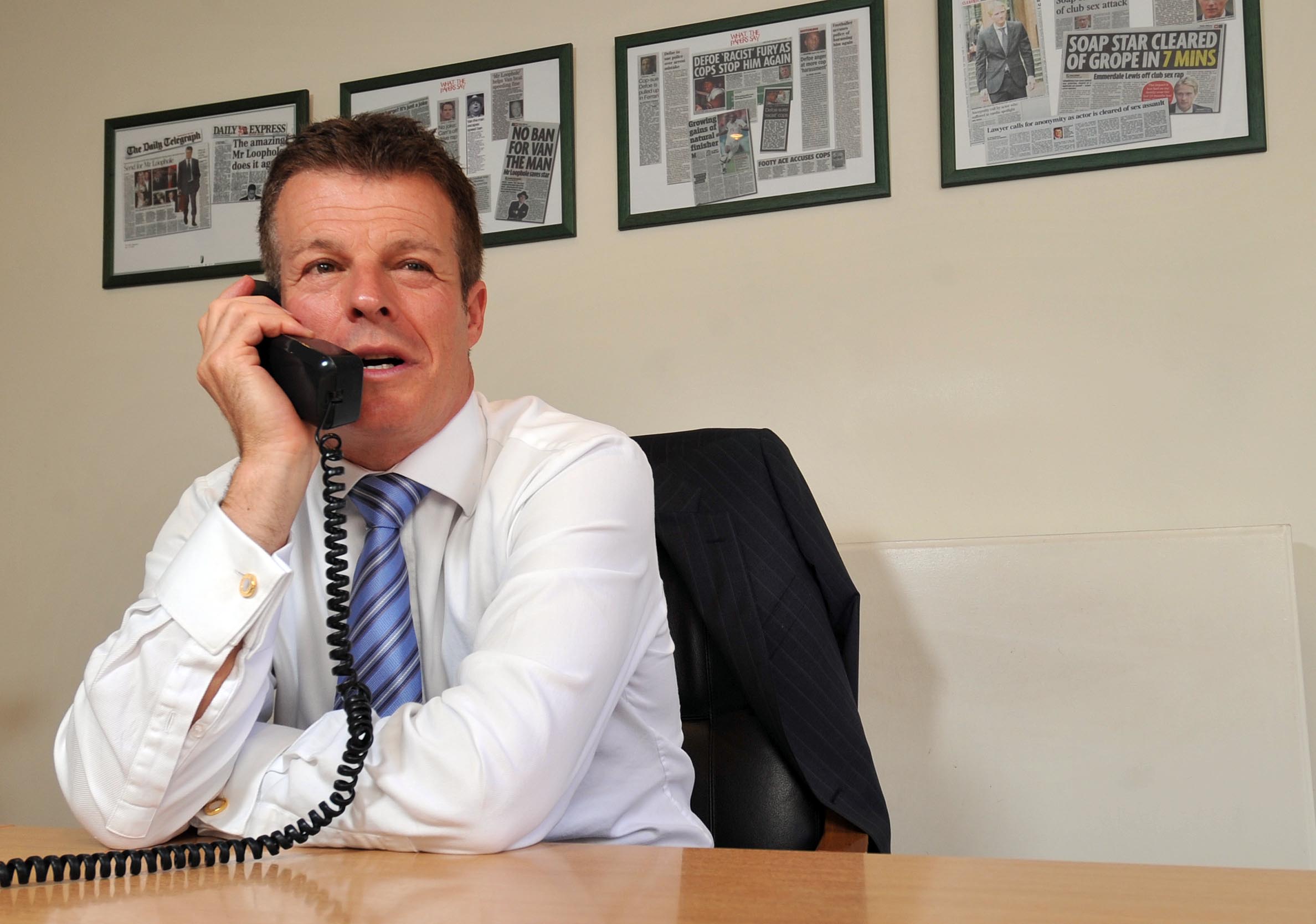 She was awarded thousands of pounds in compensation after being struck by graphic designer Robert Hazeldean in central London.

Mr Freeman blasted: "Too many people are risking their lives by walking into traffic while looking at their mobile phones.

"Pedestrians need to assume responsibility and appreciate that they can`t simply wander off the pavement into road and then claim it was somebody`s else fault if they are hit."

Becks was accused of driving a Bentley at 59mph in a 40mph zone.

But Freeman managed to successfully fight the allegation by saying the notice of intended prosecution was "defective" because it arrived on February 7 – one day later than the deadline set by law.

He added: "The law is loaded in their favour. Of course it is vital that motorists and cyclists are careful and that they are punished if otherwise. But pedestrians are road users too.

"That’s why there should be a law which prohibits people from using the phone when crossing the road. The possibility of a fine may well act as a deterrent.

"Thanks to our obsession with phones we have nothing in law which makes pedestrians think about the dangers of their phone addiction.

"Those jostling to become the next Prime Minister should be aware of that and make it part of their manifesto to change the law." 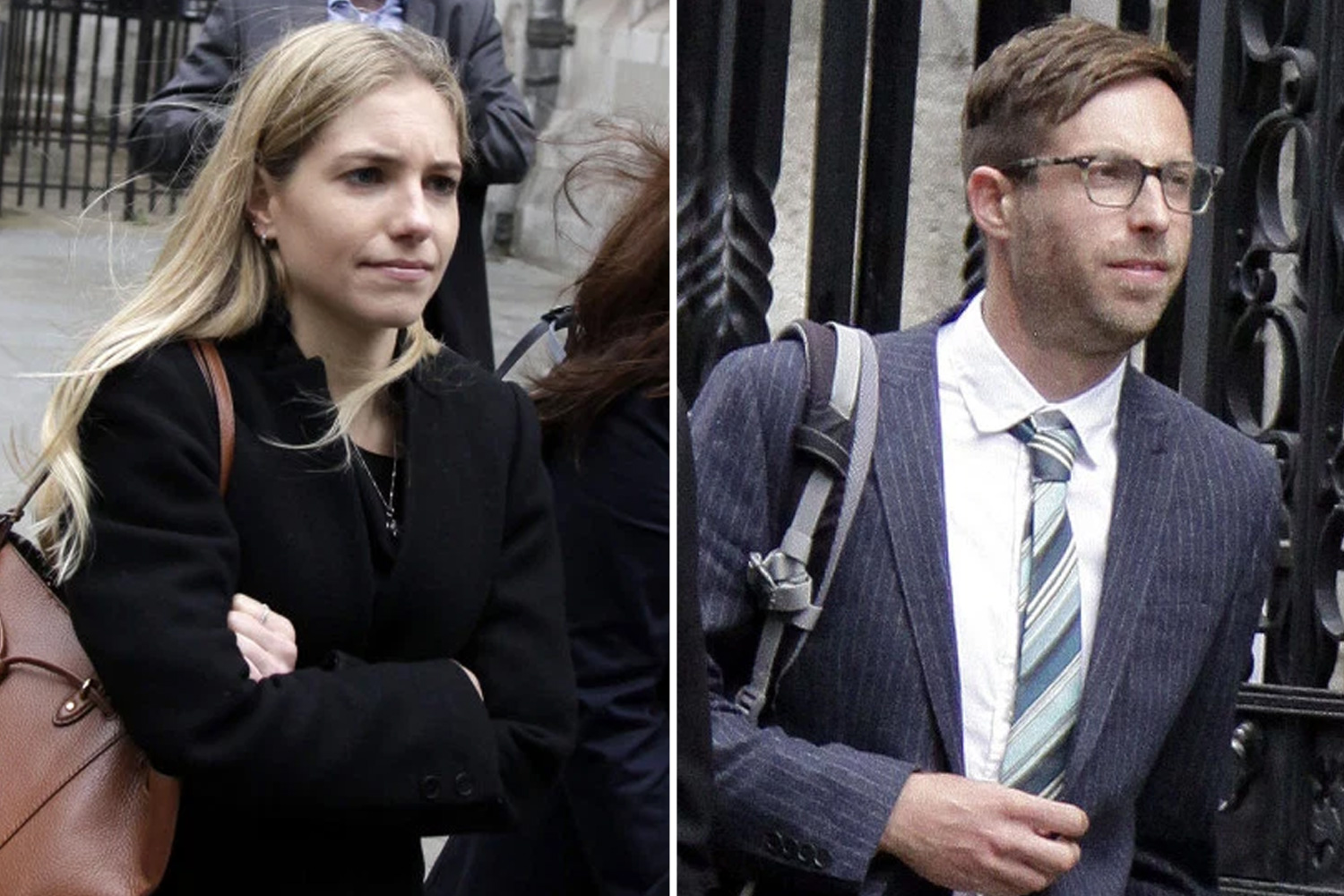