The 44-year-old, who was part of the rock band Planes Mistaken for Stars, passed away on November 24. 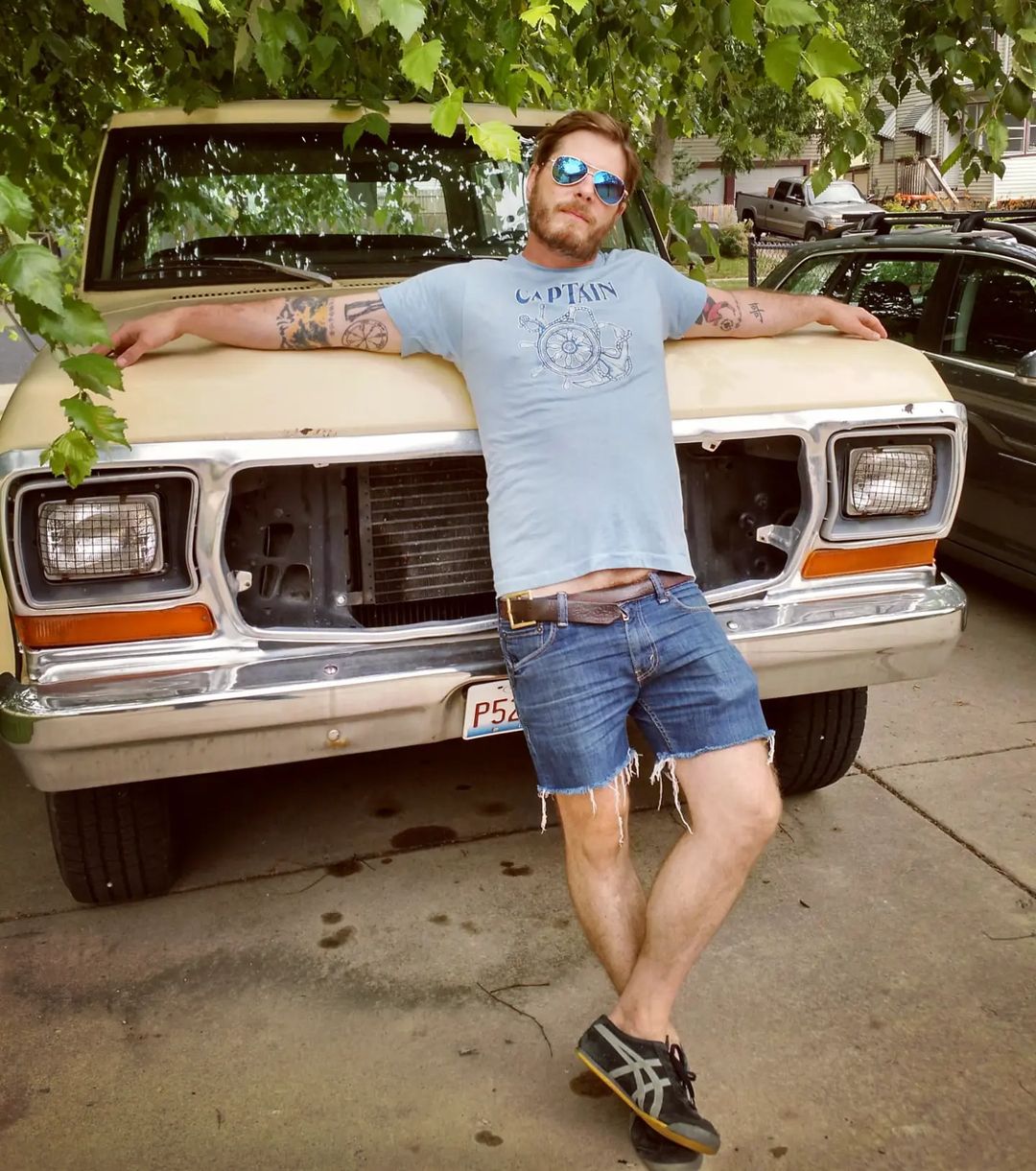 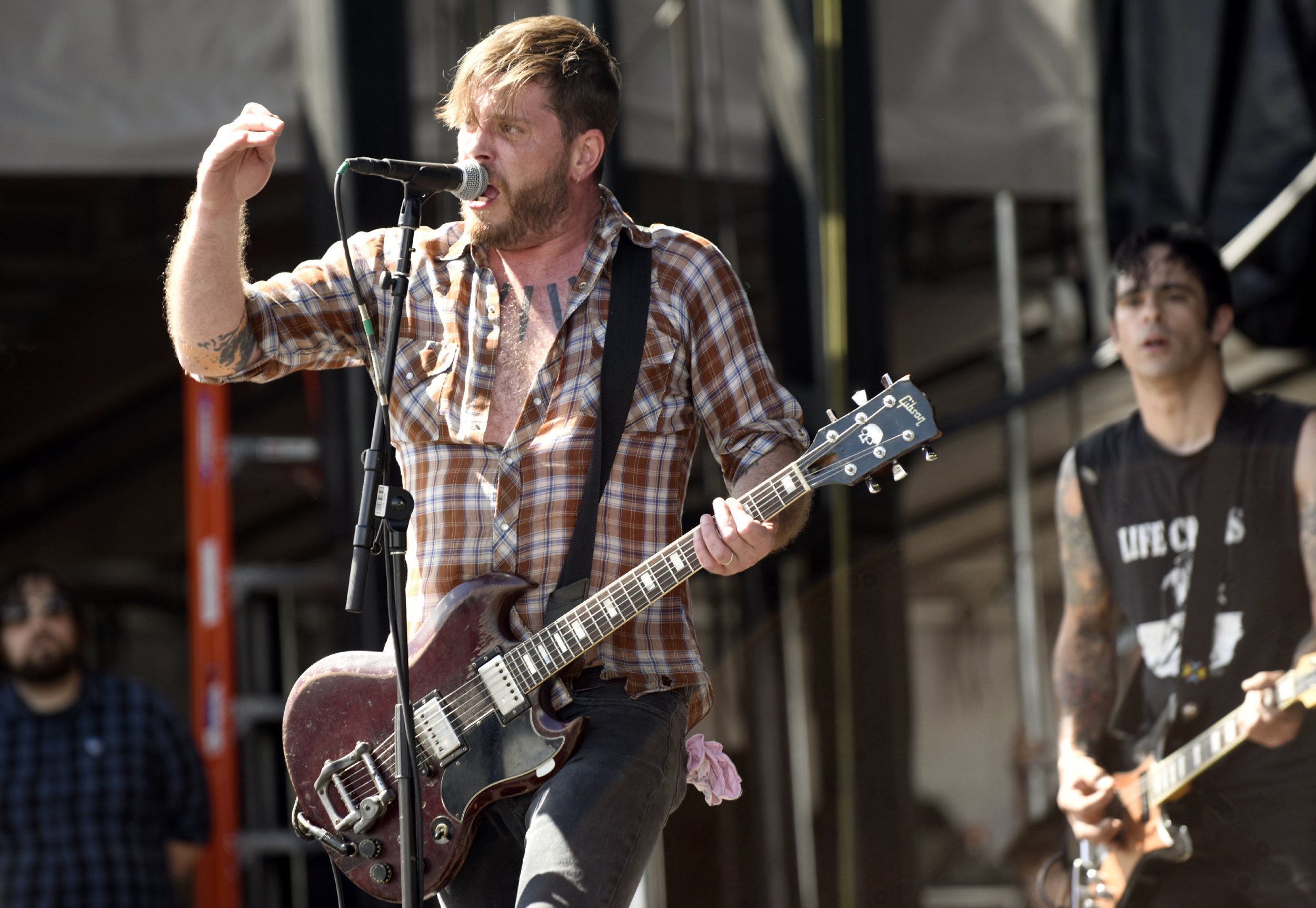 The band has paid tribute to O'Donnell in a statement on Instagram.

It read: “It is impossible to express the depth of sorrow in which we must announce that Gared O’Donnell, our brother, our leader, our captain, who has done more to cultivate love and light in this world than any of us can understand, has moved on from his physical form here with us and crossed the rainbow bridge into the eternal ether.

“A titan, a pillar, a beacon, no one that knew him wasn’t touched or inspired.

“The gift he gave us was himself, fully unselfishly pouring his life, love, and soul out to the world, so honestly that it hurt.”

The band said that O’Donnell spent his final year writing and recording music.

Tributes to the star have poured in online as news of his death emerged.

One fan tweeted: “R.I.P. Gared O’Donnell. Awesome songwriter and vocalist. I had no idea he was sick. I was fanboying over him on ig earlier this week.”

Another commented: “We lost a great one.”

Planes Mistaken For Stars was formed in Peoria, Illinois in 1997. Their music is influenced by heavy metal and rock and roll.

They released three studio albums before breaking up in 2008. They reunited in 2010 and released their fourth album Prey in 2016. 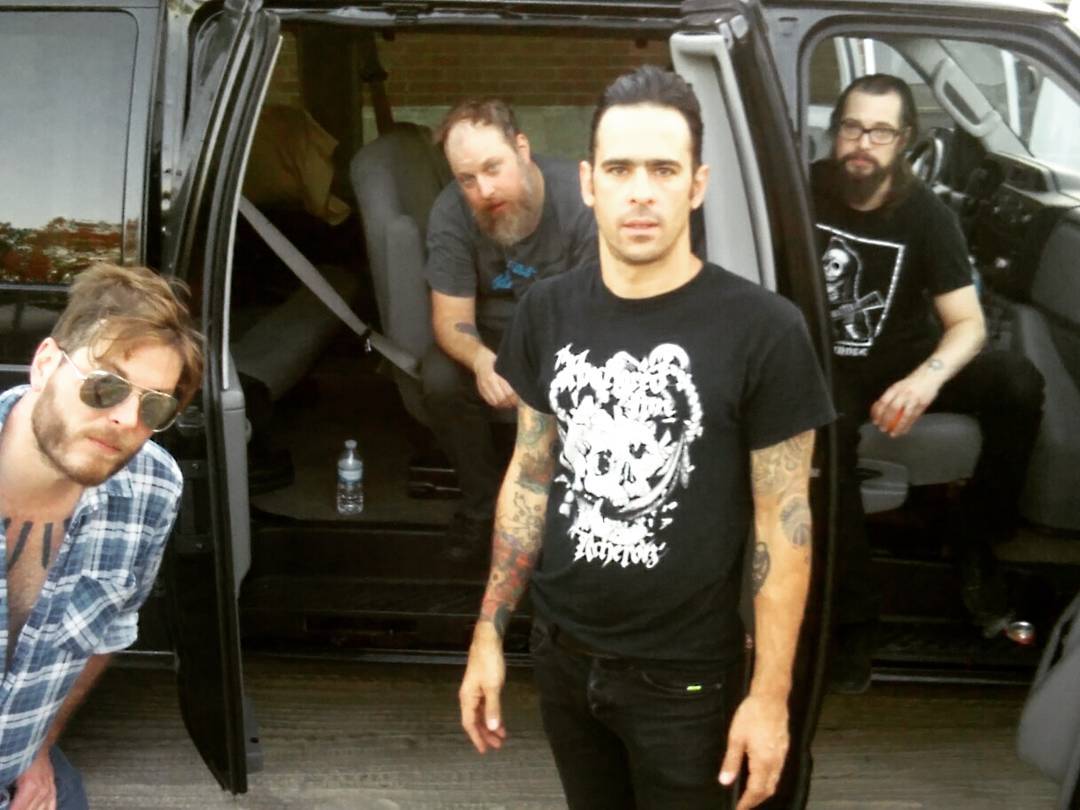