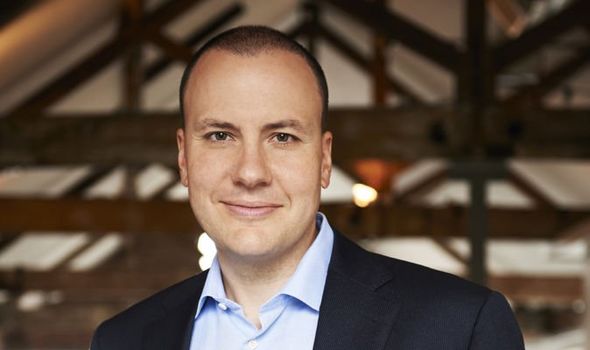 It comes as Poland’s parliament narrowly passed a notion to ban foreign control of its news channels. The move is thought to have been particularly aimed at TVN24, which is often highly critical of President Andrzej Duda’s government.

He says the law is needed to stop hostile foreign powers from taking control of broadcasters and is in line with rules in other European countries.

But thousands of people have already taken to the streets in protest, and the law has been strongly criticised by Washington, which has warned it could have a negative impact on foreign investment into Poland more widely.

Pressure to muzzle TVN24 has been mounting ever since US media conglomerate Discovery International acquired control three years ago, since then it has become Poland’s most popular source of broadcast news, overshadowing the state-controlled TVP.

Moves have included banning all state-controlled advertising on the channel, cutting off access to government ministers and delaying the renewal of its broadcast licence which is set to expire on September 26.

“When we signed the deal, the PiS party was already in power. TVN24 has just celebrated its 25th anniversary and we haven’t altered its output in anyway though, because we’re not generally associated with news companies, we employed a council of leading editorial experts from the US and Europe to ensure it remained unbiased and editorially independent,’ said Discovery International president and ceo Jean-Briac Perrette last night.

“The only thing that has changed is an increasingly hostile environment.”

He added: “TVN24 employs 1,000 journalists and technicians ‑ if the lower house reaffirms its vote it’s game over. But this is more than a business challenge, it’s a societal challenge, and one that we take seriously.

“This goes beyond freedom of the press. I don’t want to be alarmist but the history of Europe is one where problems start like this, and no one does anything.

“We already have Belarus and Ukraine. Now we have the EU’s fifth largest member state on the verge of tipping over.

At the end of this year we could have Hungary and Poland as virtual dictatorships.

“It makes for a very dangerous period for Europe.”