Police forced their way into a London art gallery after mistaking a sculpture for an ‘unconscious’ woman.

Officers from the Met went to the Laz Emporium in Soho on November 25 after a member of the public called them to say they thought someone ‘in distress’ inside.

On arrival they found the gallery closed for the day so broke down the doors to get inside upon seeing a lifeless person slumped over a desk.

However, they were left red-faced after finding that supposed victim was actually a mannequin called ‘Kristina’ which had been put there as part of an art installation. 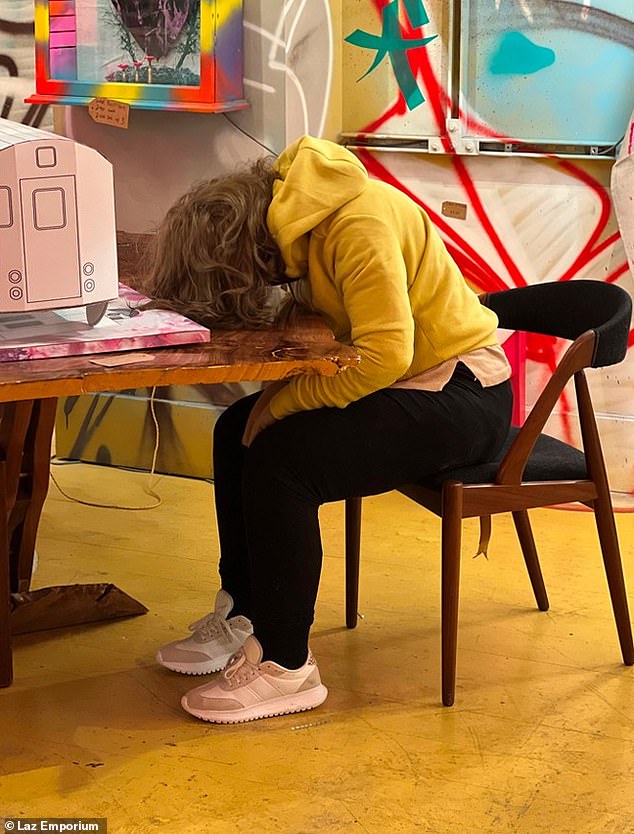 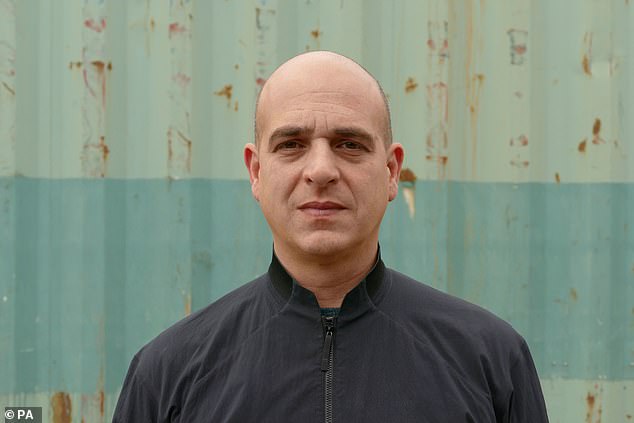 The installation was commissioned by Steve Lazarides (pictured), who owns Laz Emporium and is Banksy’s former agent

The £18,000 sculpture was created by US artist Mark Jenkins and depicts the sister of the venue’s owner, Steve Lazarides, passed out and with her face buried in a bowl of soup.

Mr Lazarides, who is Banksy’s former agent, told Artnet News an employee at the gallery had locked up for the day and after going upstairs for a cup of tea, came back to find ‘the door off its hinges and two confused police officers’.

It reports that officers told the ‘shocked’ employee that someone had reported the woman had not moved for ‘the last two hours’ and that officers assumed she’d had ‘a heart attack’ or ‘overdosed’.

The site added that when ‘Kristina’ went on display in October paramedics were called after a similar misunderstanding.

A spokesperson for the Met told Artnet News officers ‘forced entry to the address, where they uncovered that the person was in fact a mannequin’.

They added: ‘The Met has a duty of care to respond when there is a welfare concern.’

It’s not the first time works of art have sparked panic calls to the emergency services to members of the public.

In 2020 police in Ohio were called after passers-by mistook a statue of Jesus sleeping on a bench for a real body.

The installation in Bay Village, which depicted Jesus Christ as a homeless person lying under a blanket, had only been in place for 20 minutes before someone called the police. 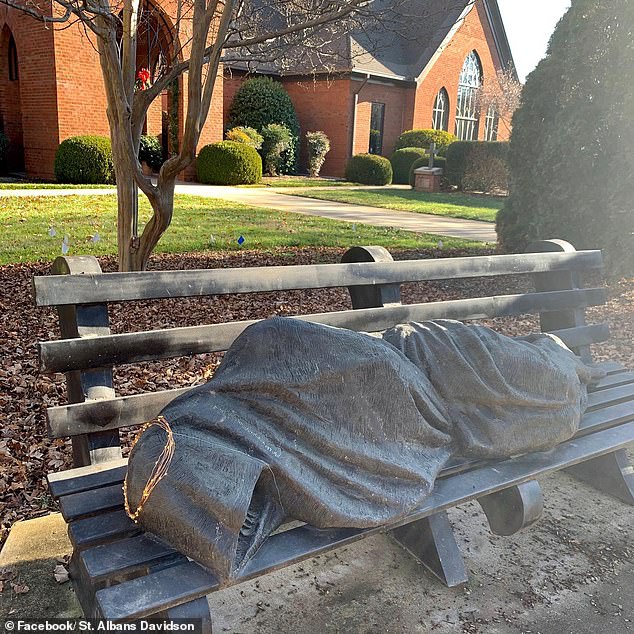 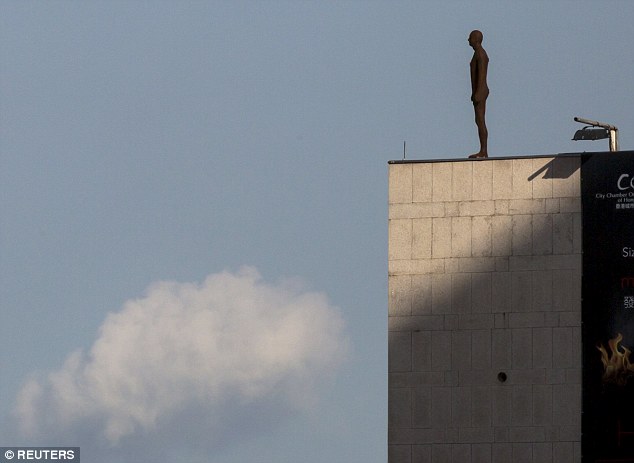 When police from the wealthy suburb came to respond, the officer was ‘very kind’ and wanted to learn about the statue, said Fr. Alex Martin, pastor of St Barnabas Episcopal Church where it was being hosted.

‘[The sculpture] reminds us that, even though homelessness is a not a significant problem in our immediate neighbourhood, we don’t have to drive far to find those in tremendous need,’ Martin told Cleveland Scene.

And in 2015 life-sized statues placed on the top of Hong Kong high-rise buildings caused panic after people mistook them for someone contemplating suicide.

Police were reportedly called out three times by concerned passers-by, according to media outlets in the city.